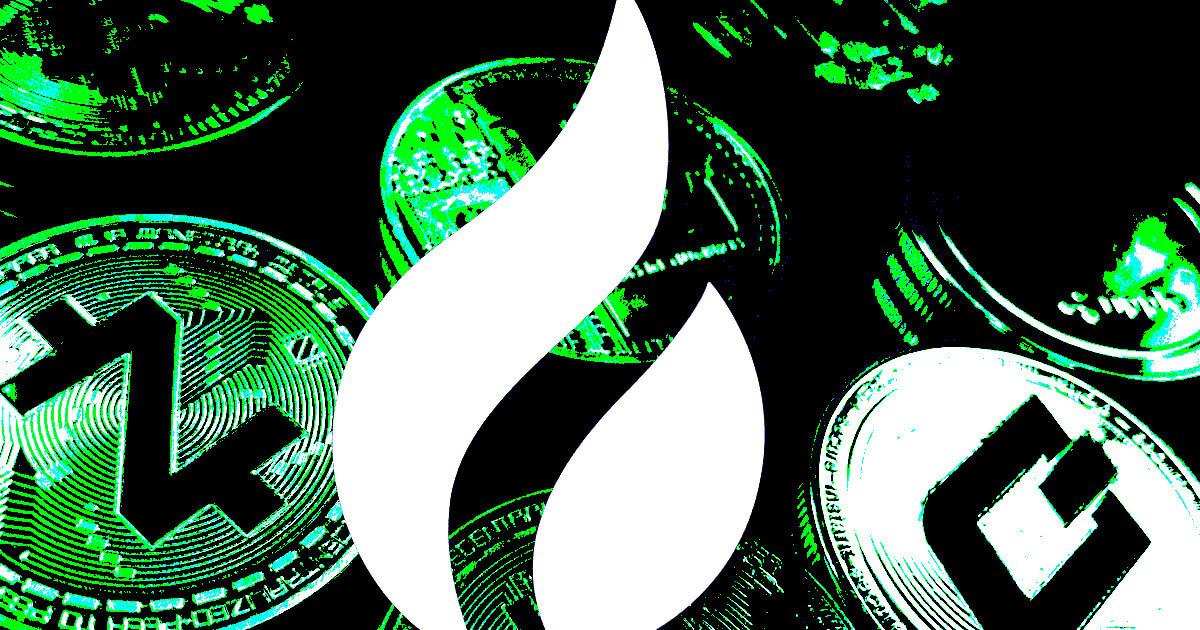 Huobi terminated the trading for privacy tokens: Monero (XMR), Dash (DASH), Decred (DCR), Firo (FIRO), Verge (XVG), ZCash (ZEC), and ZenCash (ZEN )on Sept. 6. Users are informed that deposits will not be accepted after Sept. 12. All open trade orders with the affected tokens should be canceled before delisting.

The affected tokens have been scheduled to permanently cease existing on the platform effective Sept. 19.

Huobi said it had to delist the privacy tokens as they violate certain countries’ financial regulations and the Huobi token management rules.

According to Huobi, it delists a privacy token when it does not support offline signatures or conceals its node source codes.

Litecoin’s MimbeWimble upgrade was considered a violation of South Korean anti-money (AML) regulations. As a result, Bithumb, Upbit, and Gate.io moved to delist the privacy token.

Following the rising instances of delisting Monero (XMR) from centralized exchanges, the community planned to execute a “Monerun.” The move was to collectively withdraw all XMR deposits across from Binance, Huobi, and Poloniex.

Upgrades make privacy tokens more secure for users concerned about preserving their identity. However, is becoming increasingly difficult to track bad actors. In 2021, Monero was used as a payment method for ransomware criminals to receive illegal funds amounting to $602 million. 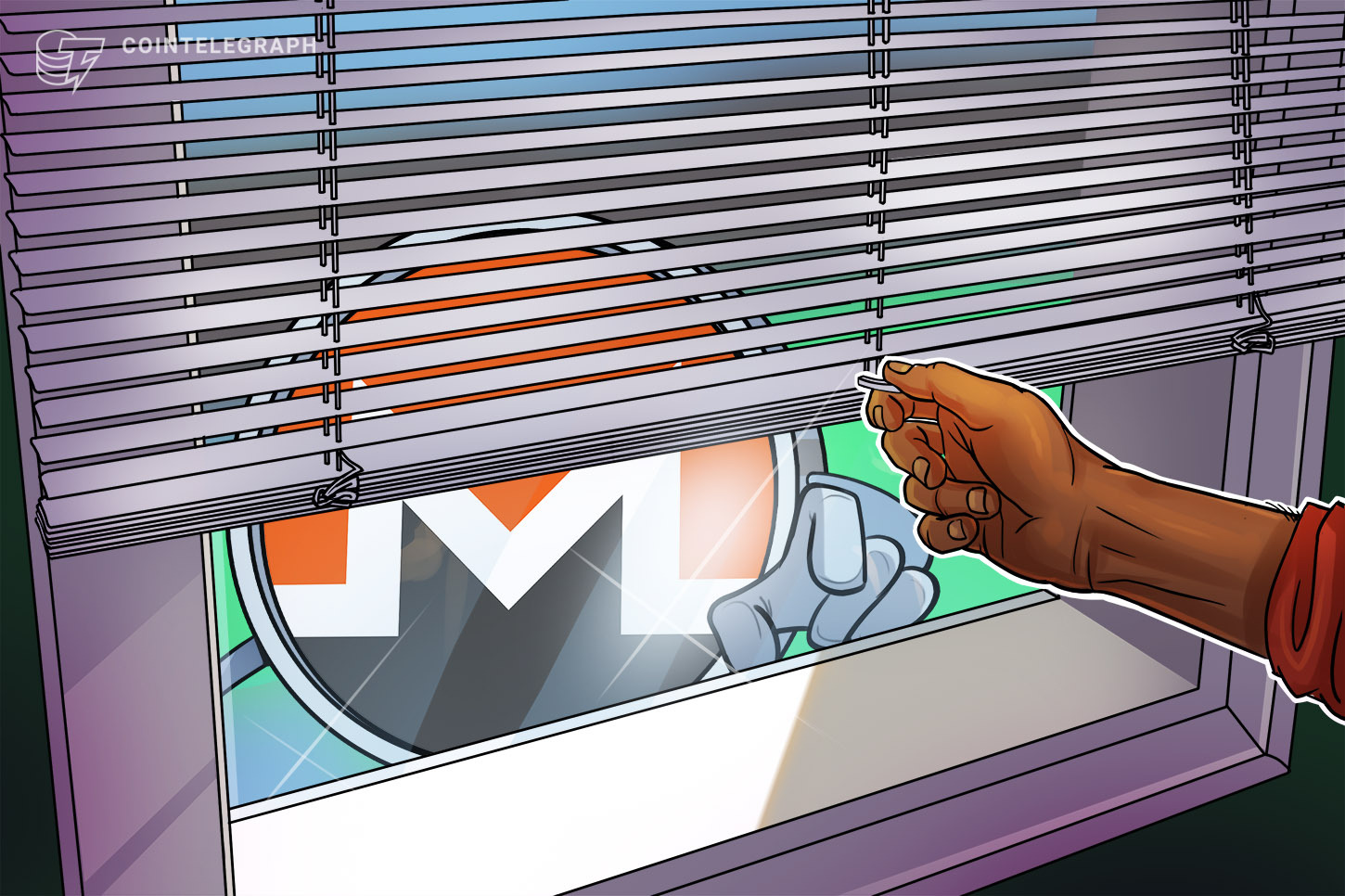 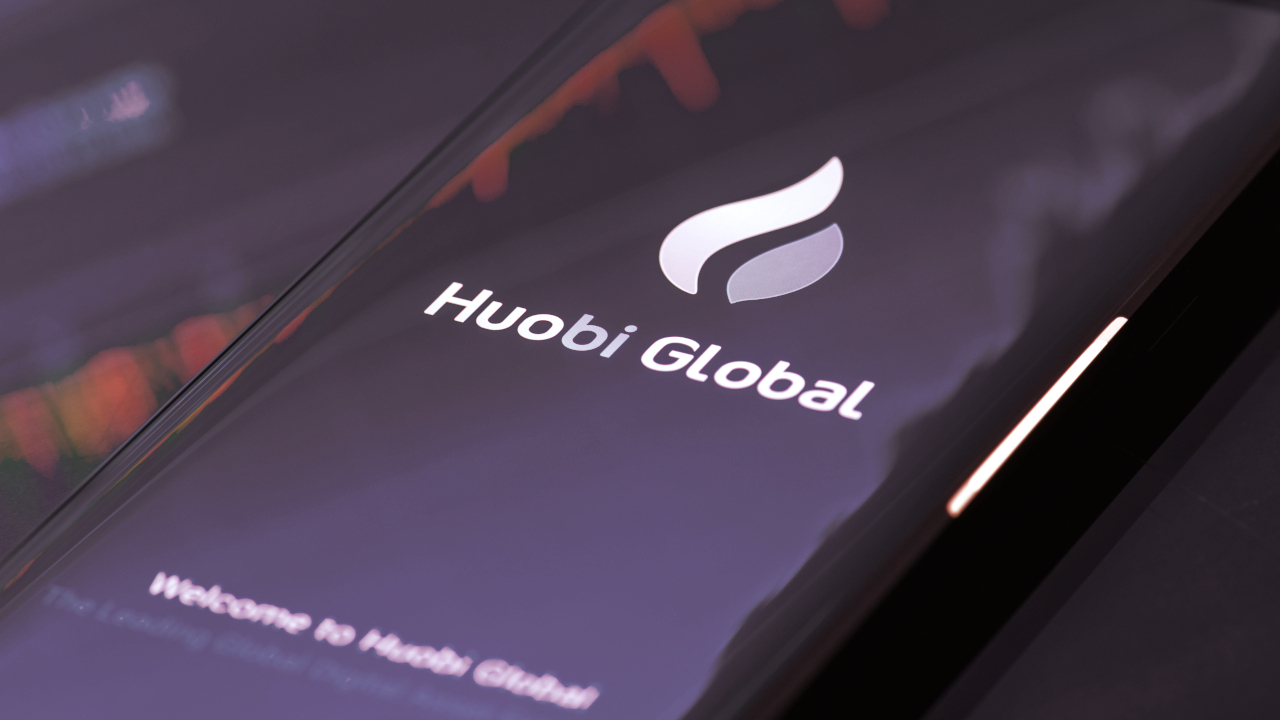 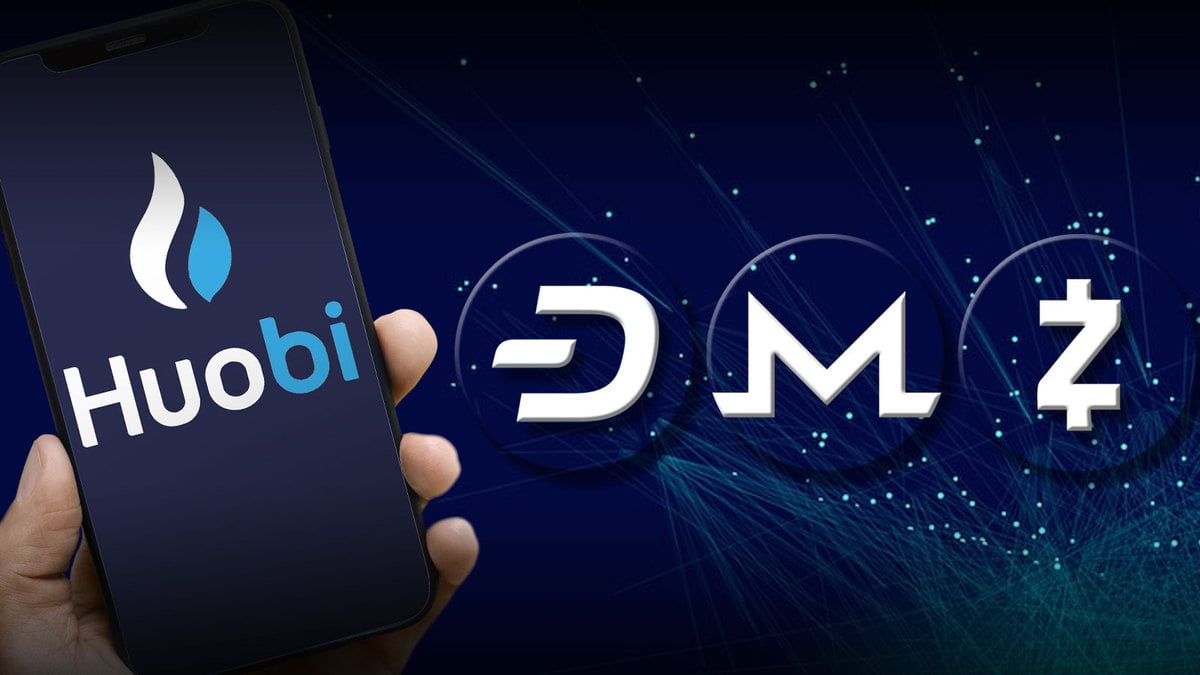 XMR, DASH, ZEC to Be Delisted by Huobi Along with Other Privacy Coins, Here’s When