Hundreds of Millions Of XRP Moved from Binance, Here’s What Happened Here 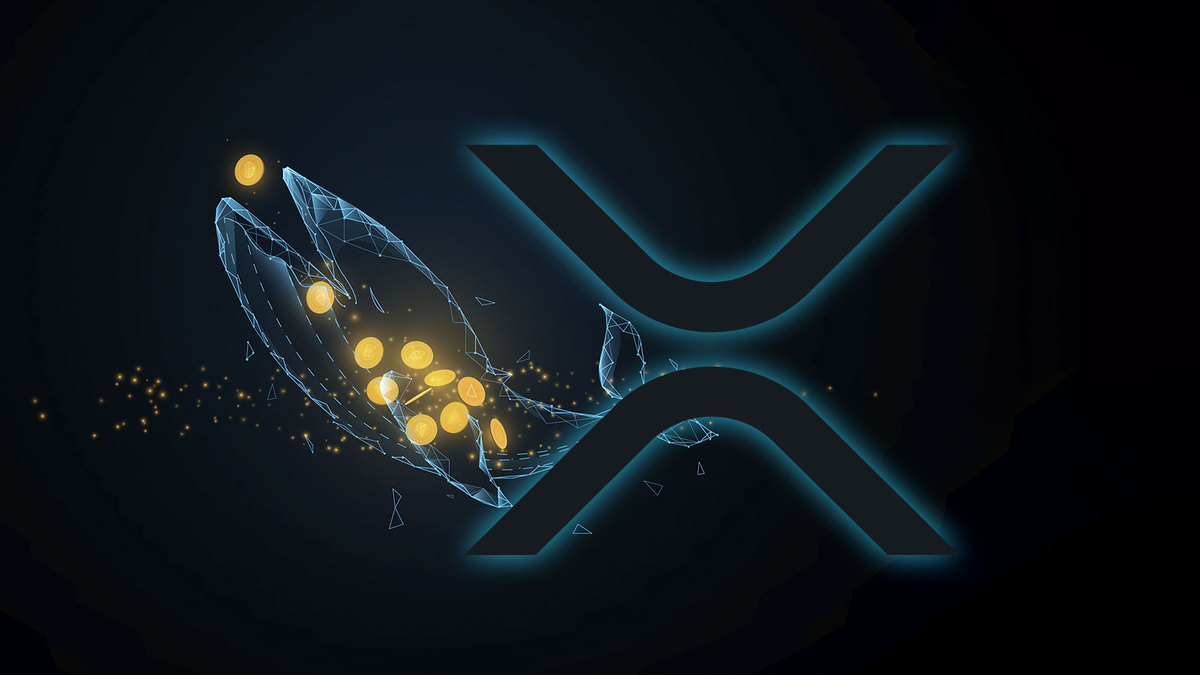 Whale Alert blockchain tracking service has spread the word about a massive lump of 350 million XRP getting shifted from Binance exchange.

Overall, XRP whales have been quite active in the past few days; on Wednesday, approximately half a billion Ripple-affiliated tokens were transacted in total. This includes the aforementioned transfer from Binance.

A total of 45,000,000 coins was wired from a Bittrex wallet to Bitso exchange. This makes a total of 465 million XRP transferred in the past 24 hours, per Whale Alert data.

"If Binance collapses, it's pretty much game over": DOGE creator

Dogecoin co-founder Billy Markus has recently made yet another comment on the recent collapse of the FTX exchange after its founder Sam Bankman-Fried filed for insolvency.

Markus tweeted that should the same happen to Binance exchange or even to Tether stablecoin, this would be a deadly blow to the cryptocurrency market — "If either does, it's pretty much game over" is how he chose to put this.

to anyone worrying about binance and/or tether collapsing, if either does it’s pretty much game overit’s good that more of y’all are finally figuring out what this whole thing is and how the centralized stuff is a big ol’ weakness, but also, it was like this when ya bought too— Shibetoshi Nakamoto (@BillyM2k) November 16, 2022

He tweeted that the whole crypto market is heavily centralized, which makes it pretty weak.

As a reminder, there was a moment when Binance offered a bailout to FTX, and CZ singed a nonbinding letter of intention, leaving himself a chance to withdraw from the deal at any moment. He did so when he realized that the problems of the exchange are beyond Binance's ability to help. 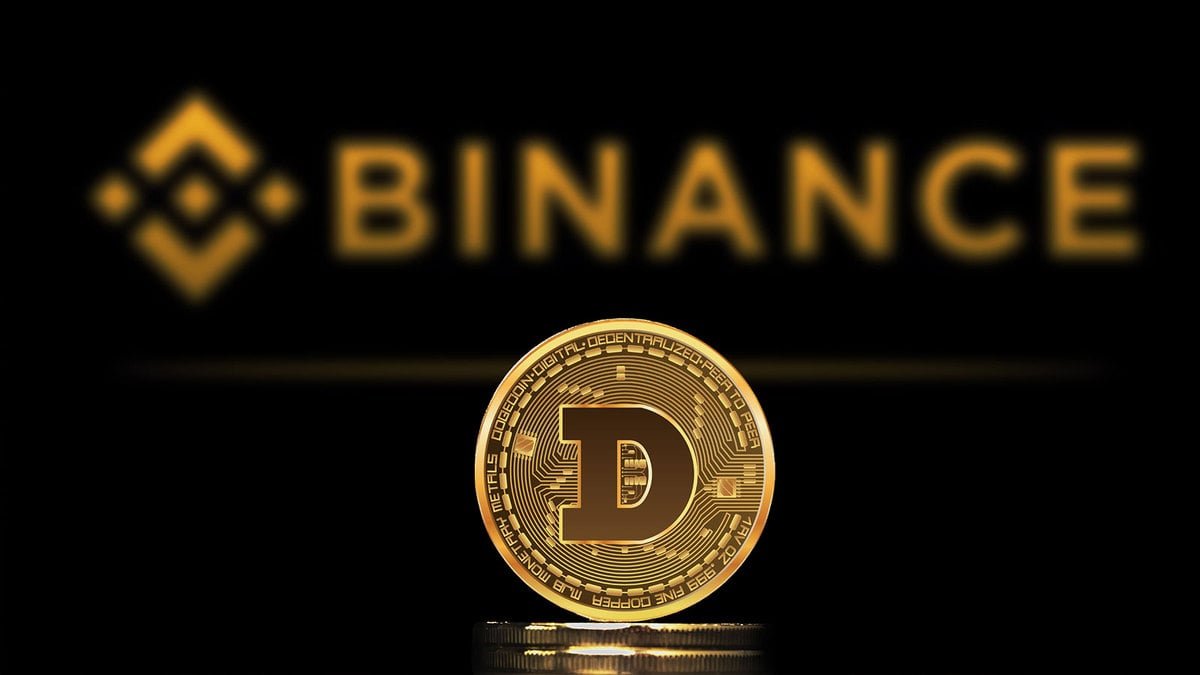