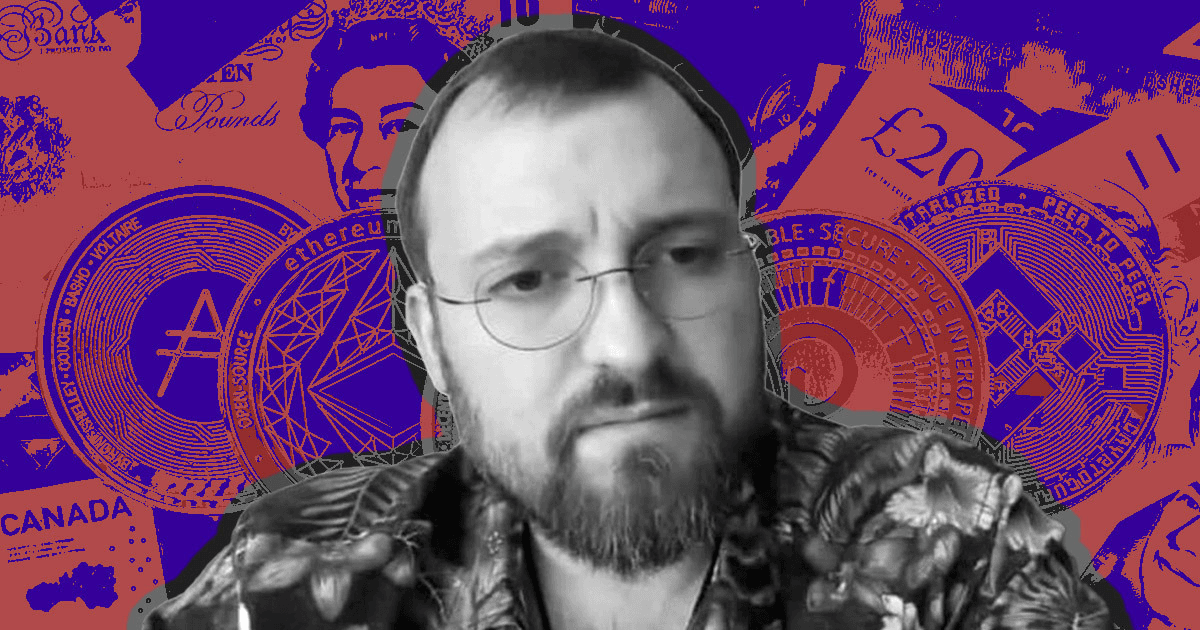 Cardano (ADA) founder Charles Hoskinson has predicted that crypto will get more adoption as the national fiat currencies of several countries start to fail.

Crypto is about to get a lot of adoption as sovereign currencies fail— Charles Hoskinson (@IOHK_Charles) October 31, 2022

Hoskinson made this prediction based on the recent victory of Lula Da Silva as Brazil’s new president. Da Silva previously served as Brazil’s President but was imprisoned in 2017 on corruption charges. A Supreme Court decision eventually released him.

According to Hoskinson, South American countries are experiencing a left-wing wave, which he believes will impact the region within the next decade.

A recent Chainalysis report noted that crypto adoption in South America had grown by 40% within the last 12 months.

According to the report, citizens in the region adopted crypto as an avenue to hedge against inflation, send remittances and seek profit.

In Brazil, for example, the authorities recently noted that over 1 million Brazilians bought crypto from local exchanges operating in the country in July. There is no data on those who bought from foreign exchanges as only local platforms are obligated to report users’ transactions.

The tax authority also disclosed that over 12,000 companies declared that they were holding cryptocurrencies in August.

Meanwhile, Brazil is only one of the countries in South America where crypto adoption is rising. There appears to be a pattern of increased crypto adoption in struggling economies faced with a falling national currency.

In September, this happened in the U.K. when the decline in British Pound Sterling led to a massive spike in trading volume between Bitcoin and Pounds. A CryptoCompare report revealed that trading volume peaked at £846 million on Sept. 26. 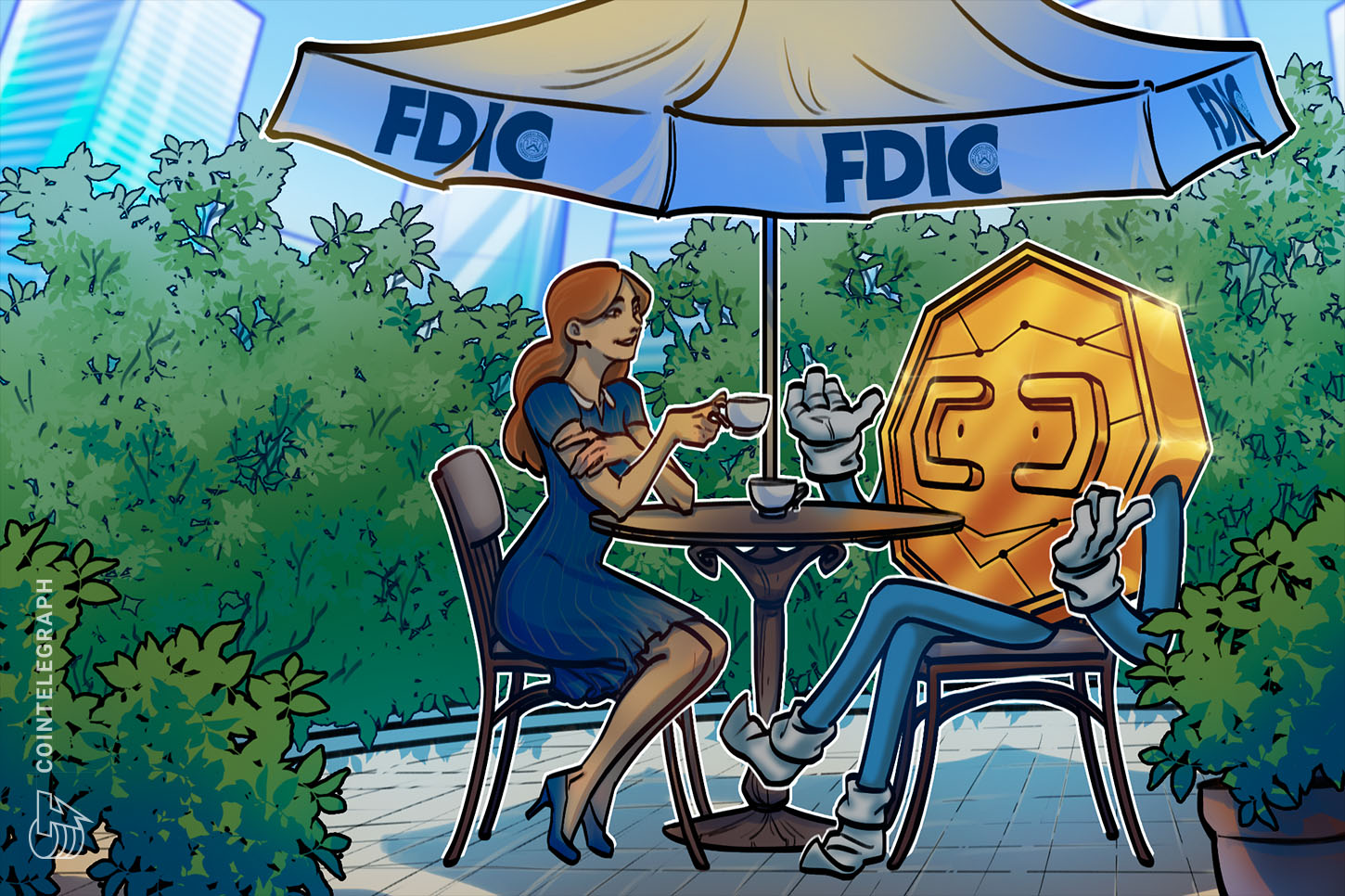 Crypto adoption: How FDIC insurance could bring Bitcoin to the masses