Historical Proposals of XDC Community Will Lead Development Initiatives by 2023

Decentralization entails the transfer of control and decision-making from a centralized organization to a distributed network in the context of the blockchain. Decentralized networks try to undermine members’ ability to exert power or control over one another in a way that undermines the network’s effectiveness.

The goal of the XDC Community, which was established on August 19, 2022, is to support a thriving decentralized developer community for the XDC Network. XDC’s developer community was created by a group of community members who understood the need to strengthen decentralization through standardization by luring top-tier programmers and institutional partners.

A strategy for the official formation of the XDC Community entity, including primary emphasis areas, deliverables, and a model for growth and sustainability from now until the end of 2023, are outlined in the network together with the significant deliverables over the previous two months.

The XDC community’s votes are required for this to continue. If there is sufficient backing for this proposal among the XDC community, the XDC Ecosystem Development Fund will provide funding for the XDC Community Initiative in the amount specified by the firm.

Votes from the public can be cast in support of or opposition to the idea. To discuss the plan in person, it will also host events and AMA sessions. The polls opened on Monday, October 31 at midnight EDT (UTC-4), and they will be concluded on Friday, November 4 at 11:59 PM EDT (UTC-4). Through their backing for XDC Network Improvement Proposal (XIP) development over the past two months, the team has firmly established itself as an industry authority on blockchain-related topics, including decentralization.

The team has a track record of efficiently planning and running the Coinbase hackathon, providing network development training through a bounty program, and actively interacting with the community through AMAs, Twitter spaces, and Discord participation. Network standards must be developed, and the XDC Community team has demonstrated their ability to advance growth through decentralization. 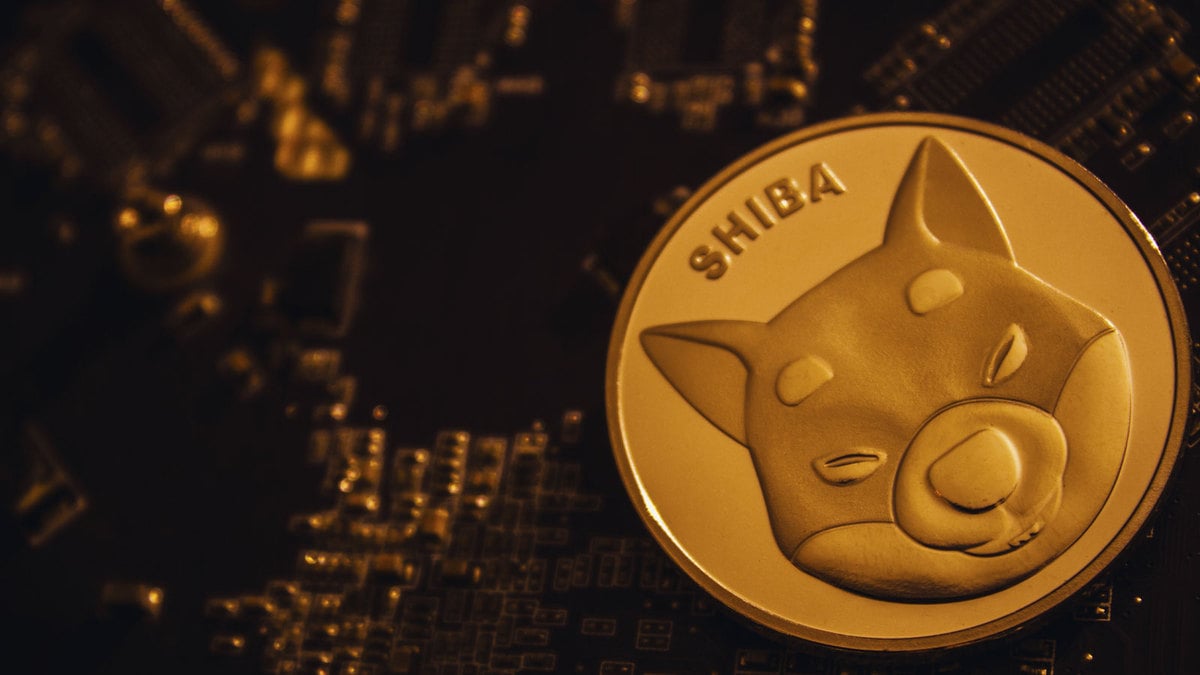 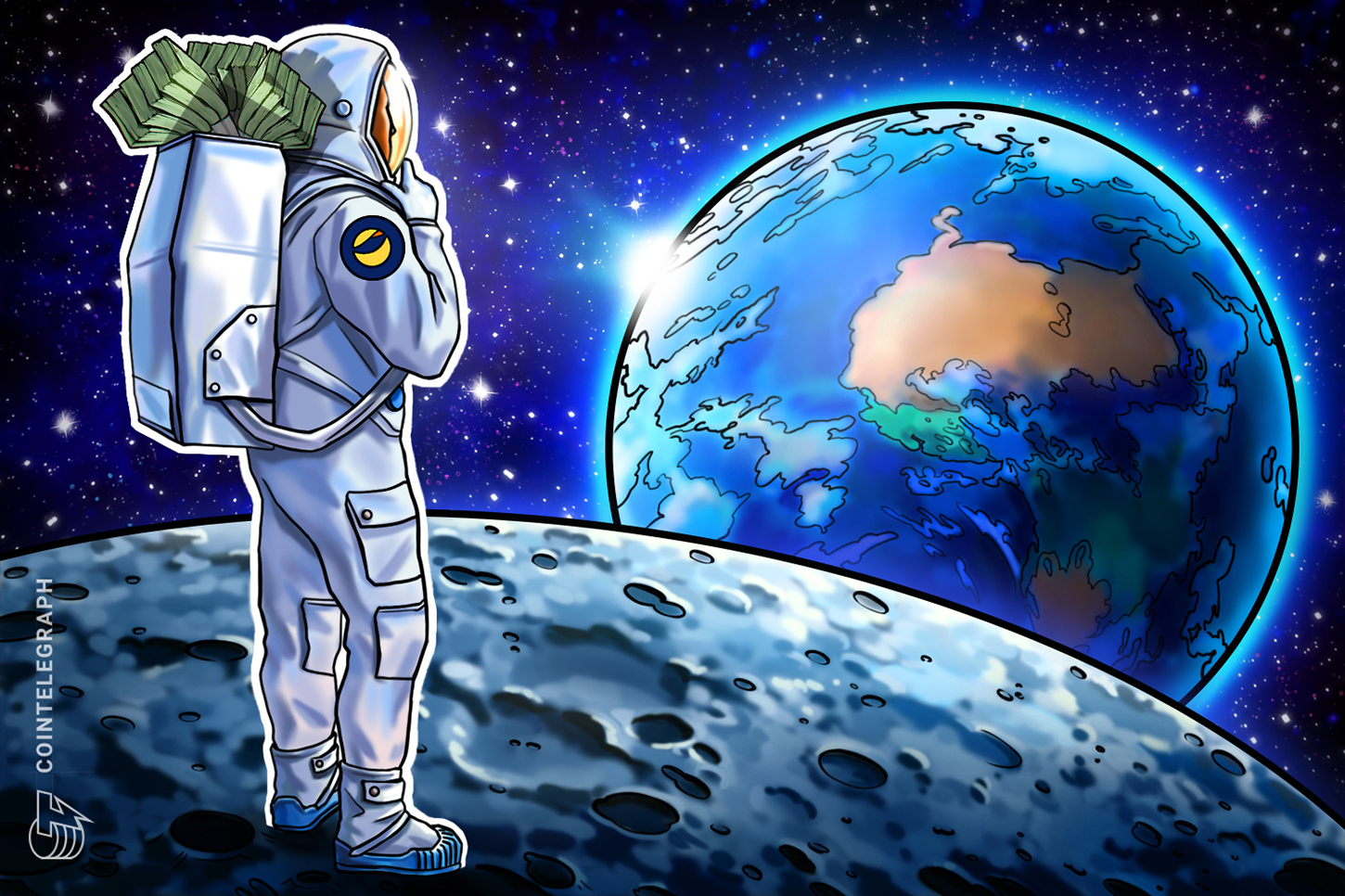 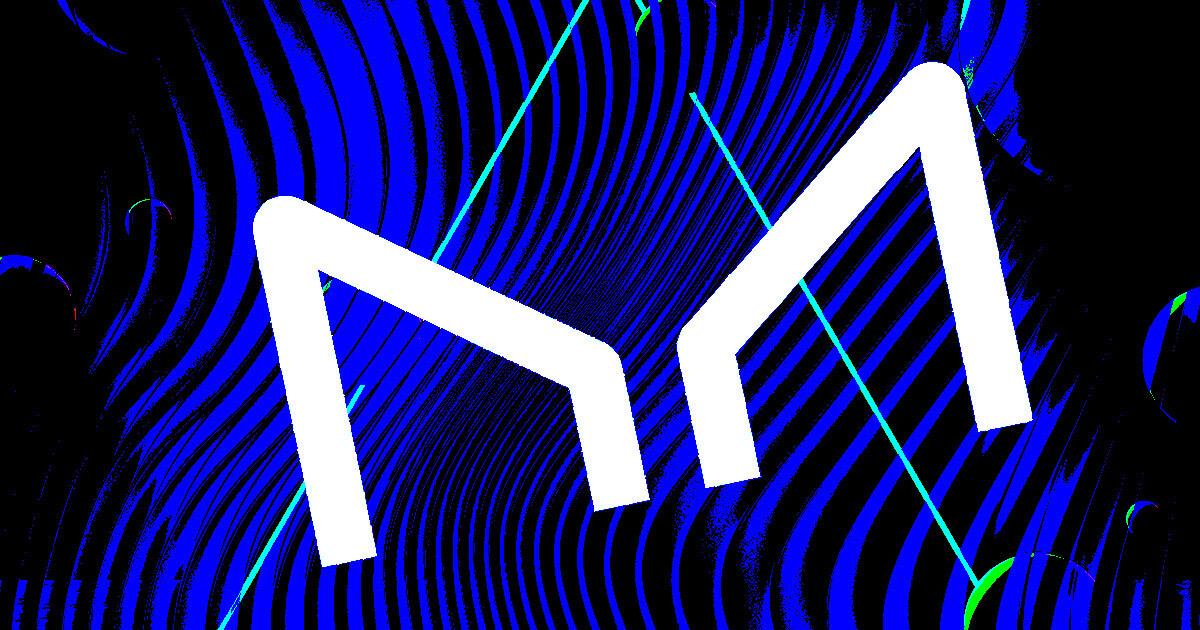