Bitcoin, which was maintaining its price levels above $22,000 for a while now, has lost that crucial area. The main reason for this is the recent release of August’s Consumer Price Index (CPI) data, which is indicating 8.3% year-on-year.

Experts were anticipating an 8.1% figure, and thus, this increased stat has come as a shock for the entire crypto space.

Now, it’s important to see how the Federal Reserve reacts regarding increasing the interest rates.

Meanwhile, Robert Kiyosaki, author of the Rich Dad Poor Dad and financial expert, continues with his prediction that one of the largest crashes in history is about to take place. This is the reason he is advising everyone to grab cryptocurrencies before they overtake the US Dollar.

Everyone Must Invest in Crypto

Though Robert is forecasting a massive bear cycle, he also claims that this is the time for investors to accumulate and claim returns later. He indicates that in the upcoming crash, the US dollar will pull down the entire economy, prompting the worldwide acceptance of cryptocurrencies.

He goes on to say that this is not the time for want, it’s a need- everyone should enter the crypto space before it’s too late.

He continues to release his prediction on Twitter. The link below is an example of one such tweet, in which he claims that a market crash is on its way indicating a price drop for stocks, Bitcoin, gold, silver and real estate.

2008 was great time to get rich. Everything went on sale. Borrowed millions of dollars buying real estate bargains. 2013 I published Rich Dads Prophecy predicting BIGGER crash coming. THAT CRASH is HERE. Millions will be wiped out. Pls do not be one of them. Time you get richer.— therealkiyosaki (@theRealKiyosaki) August 28, 2022

After examining how Bitcoin and other cryptocurrencies have plunged along with stocks and other risky assets and with today’s CPI data release, it appears as if Robert Kiyosaki’s prediction might turn out to be true. 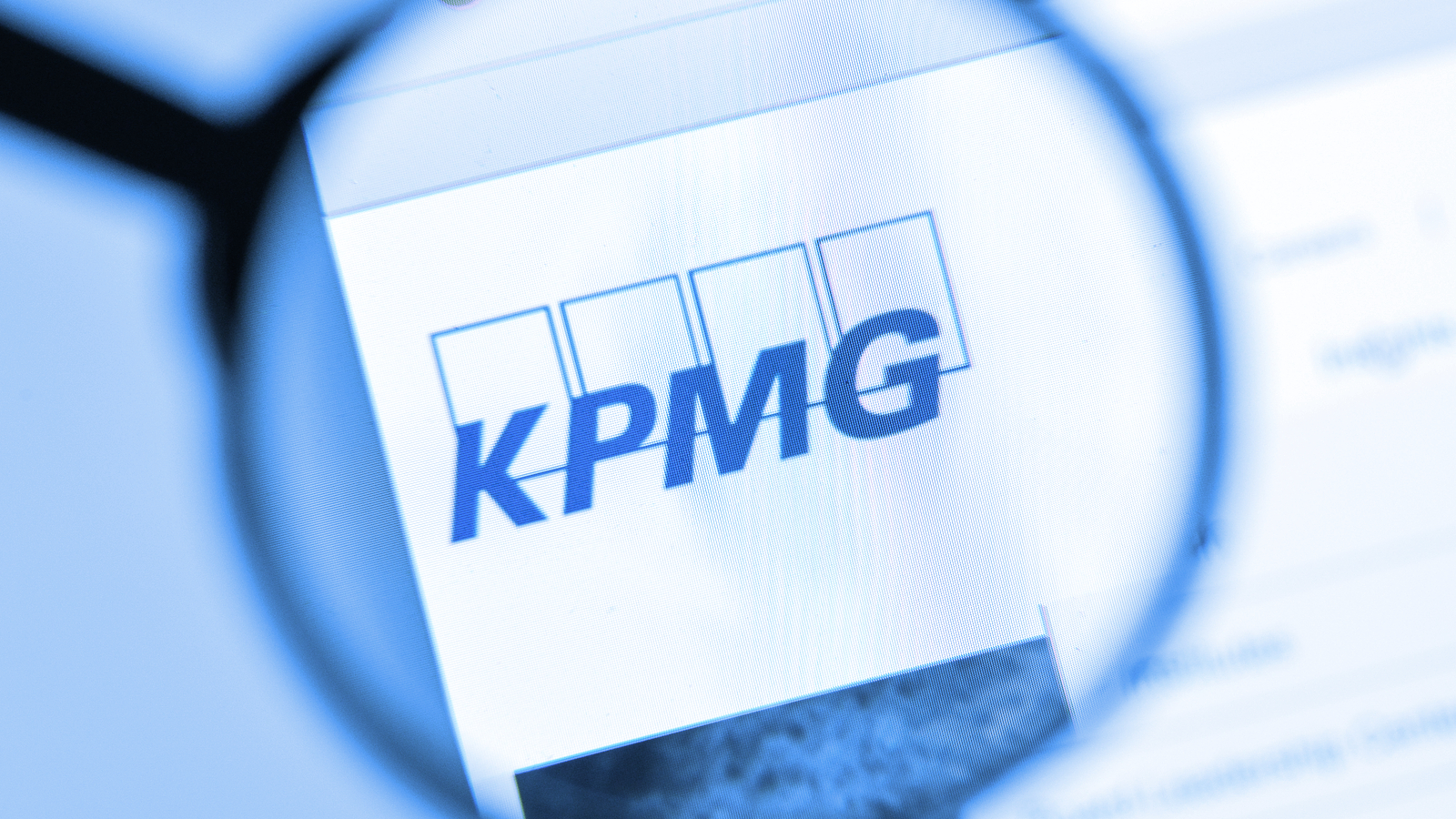 Crypto Investment to Slow in 2022 as Market Matures, Says KPMG