According to the report, the meme coin has become increasingly popular as a means for payment. The crypto-asset has grown significantly in popularity as a payment method, despite its initial reputation as a joke. In fact, the Ukrainian government has even started accepting DOGE donations for its defense against the Russian invasion.

However, in addition to being used for good, it has also attracted the attention of bad people. This can be evidenced by the identification of “millions of dollars worth of Dogecoin transactions connected to illicit activity.”

As evidence of the “increasing adoption” of Dogecoin for terrorism financing, the report cited a July 2021 seizure order issued by Israel’s National Bureau for Counter Terror Financing against 84 crypto-addresses. These were believed to be associated with the militant group Hamas. Among the crypto-addresses were wallets containing $40,235 in DOGE.

The article also referenced a “small and rising number” of CSAM sellers operating on both the darknet and the clearnet, who have been paid with Dogecoin. Although the precise amount of DOGE discovered by Elliptic in this case was small—less than $3,000—analysts have issued a warning. Many feel it illustrates “criminal actors’ thirst to adopt a wide range of crypto-assets in an attempt to avoid detection.”

To be clear, there is currently very little Dogecoin usage within the CSAM group. So far, fewer than $3,000 in payments have been recorded internationally. However, the fact that this community has joined the Dogecoin adoption trend further illustrates how criminal actors are adopting a variety of crypto-assets.

Ponzi schemes, thefts, and scams among the most common

Dogewallet, a storage option for DOGE users, was once victim to a hack, leading to the loss of almost $14,000 in user funds. Other significant examples include the Plus Token Ponzi scheme, which led to the Chinese government seizing more than $20 million in DOGE and an alleged loss of $119 million in DOGE associated with a Turkish Ponzi scheme in 2021.

When left without access to conventional means of funding, far-right extremist groups have also turned to cryptocurrencies like Dogecoin, Elliptic reported.

The crypto-analytics platform listed various far-right news websites, blogs, and video-sharing websites among these. One such news site, Infowars, has so far raised more than $1,700 in Dogecoin. It declares that it is “fighting globalism and advocating a pro-human future throughout the world.” 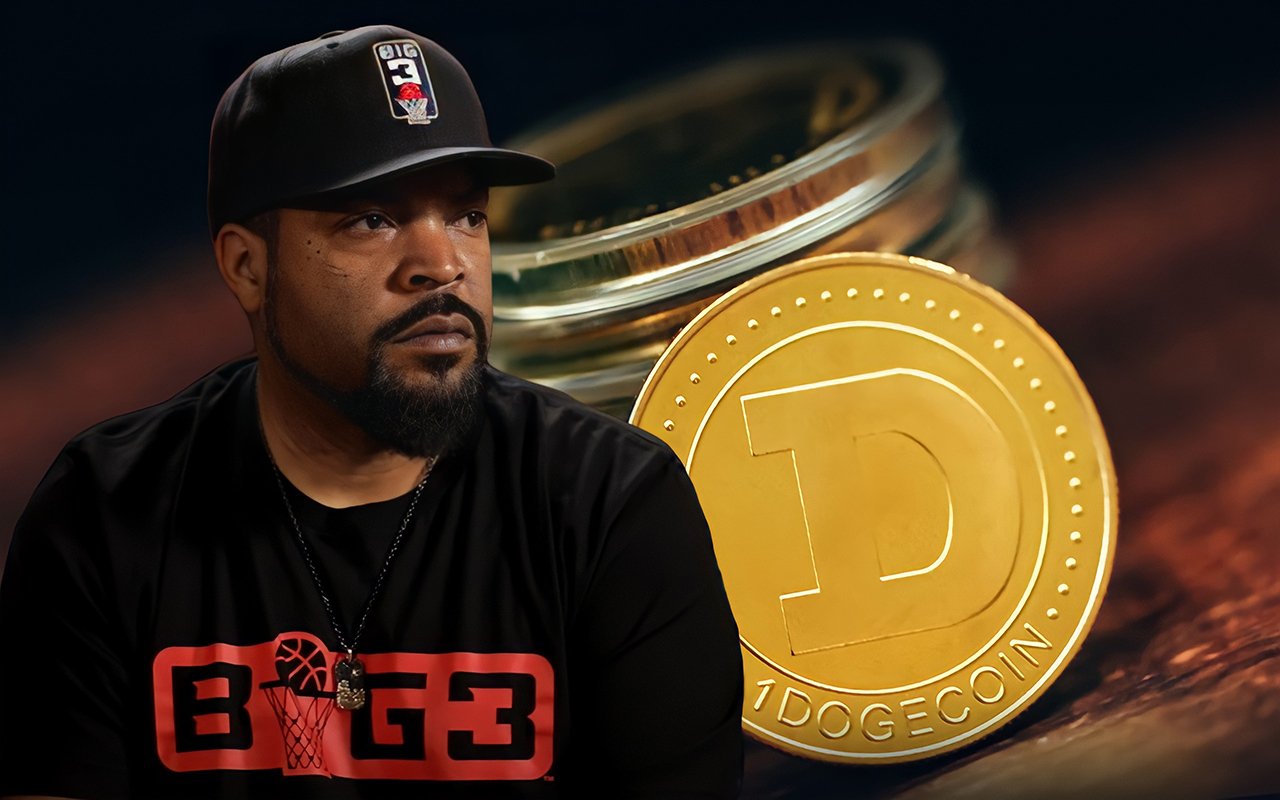 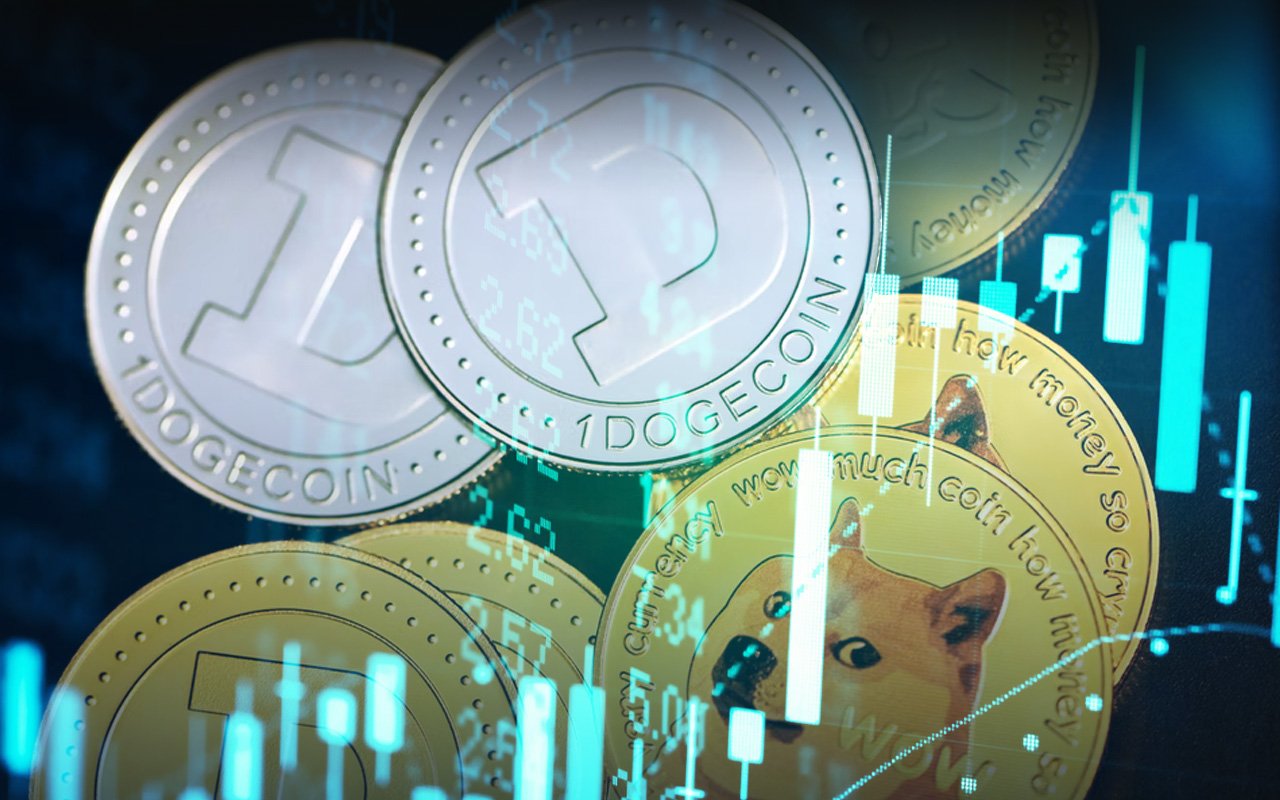