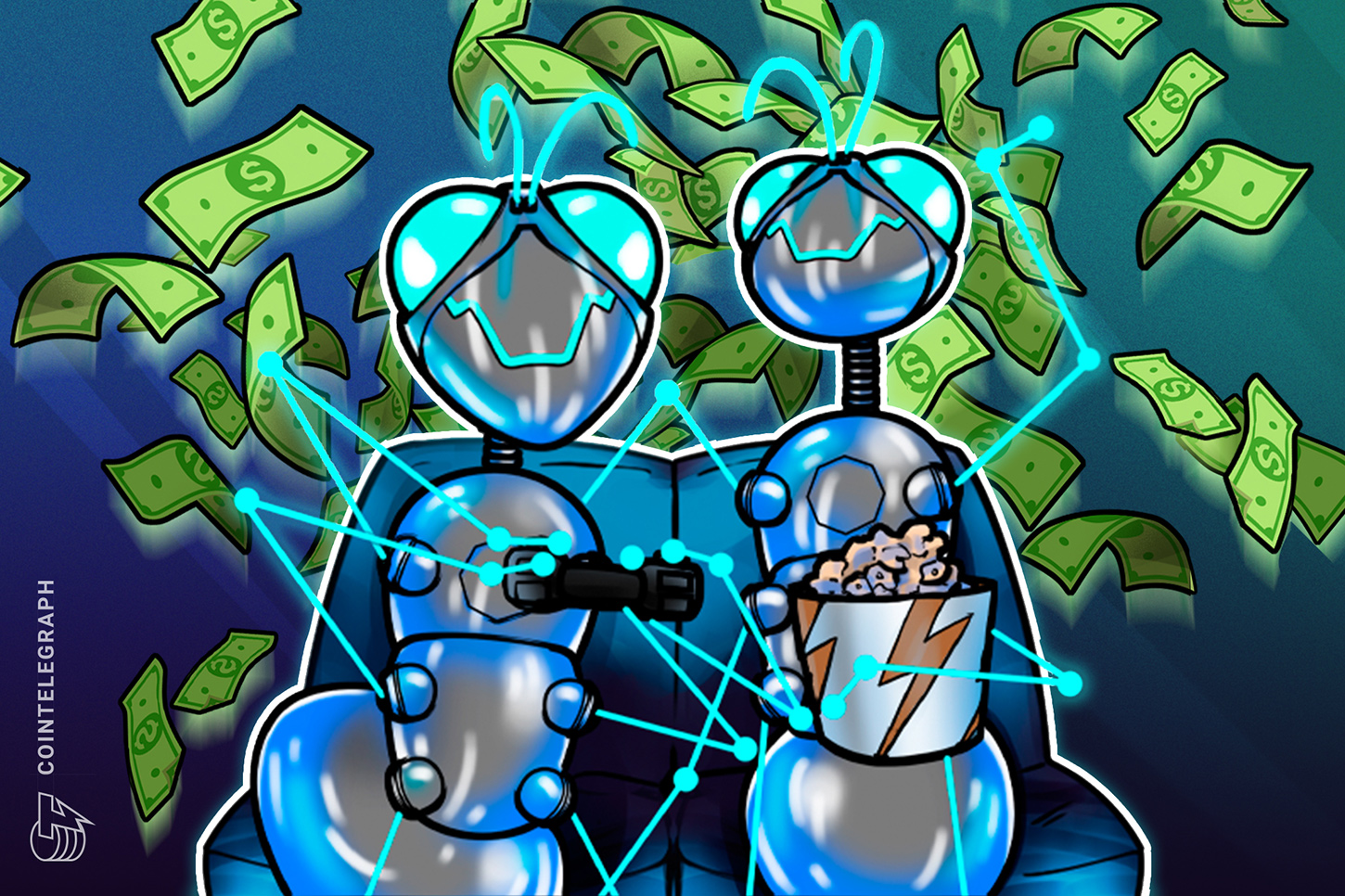 Web3 gaming protocol Heroic Story raised $6 million in a seed round led by Upfront Ventures with participation from Multicoin Capital and Polygon Technology, the company announced on Nov. 17.

The funds will be used to hire talent, market the live beta and develop on-chain technology for a massively multiplayer role-playing game (RPG) world, the company told Cointelegraph. The round brings Heroic Story’s total financing to $7.4 million.

"We fell in love with the vision for Heroic Story because they are building authentic online RPG experiences for large, global audiences passionate about the tabletop RPG genre,” said Mark Suster, managing partner at Upfront Ventures.

Founded in 2019 at Y Combinator, the company offers multiplayer versions of popular tabletop role-playing games, or TTRPGs, combining storytelling and technology in immersive experiences for players.

“The intersection of storytelling and technology has been the theme of my career, from my early years as a top online poker pro and entrepreneur, to designing and directing one of the first adventure games for consumer VR,” said Jay Rosenkrantz, CEO of Heroic Story, adding that “smart contract powered platforms will transform gaming, storytelling, and community building.”

The company’s first game franchise, Legends of Fortunata, was released in 2021 with an immersive game experience that the company says “eliminates the pain points of playing traditional tabletop games online, with no stress scheduling and an exciting virtual rewards system designed to broaden the reach and appeal of TTRPG to new audiences.”

The market capitalization of blockchain games was around $25 billion at the start of 2022. The gaming experience is one of the main challenges blockchain-based games face. 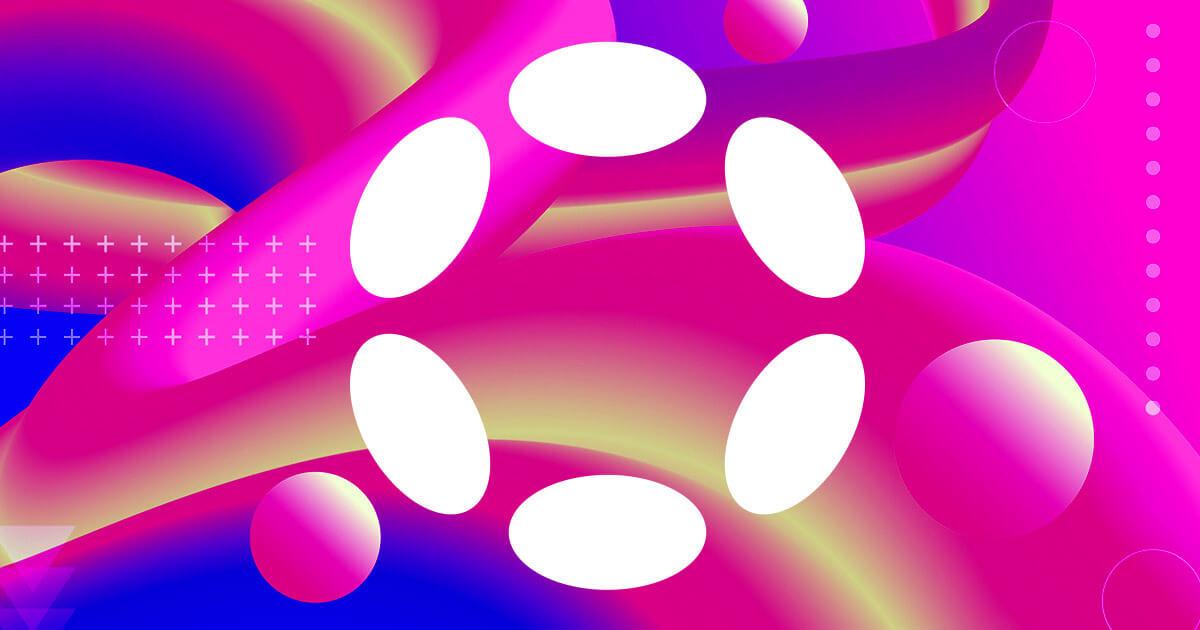 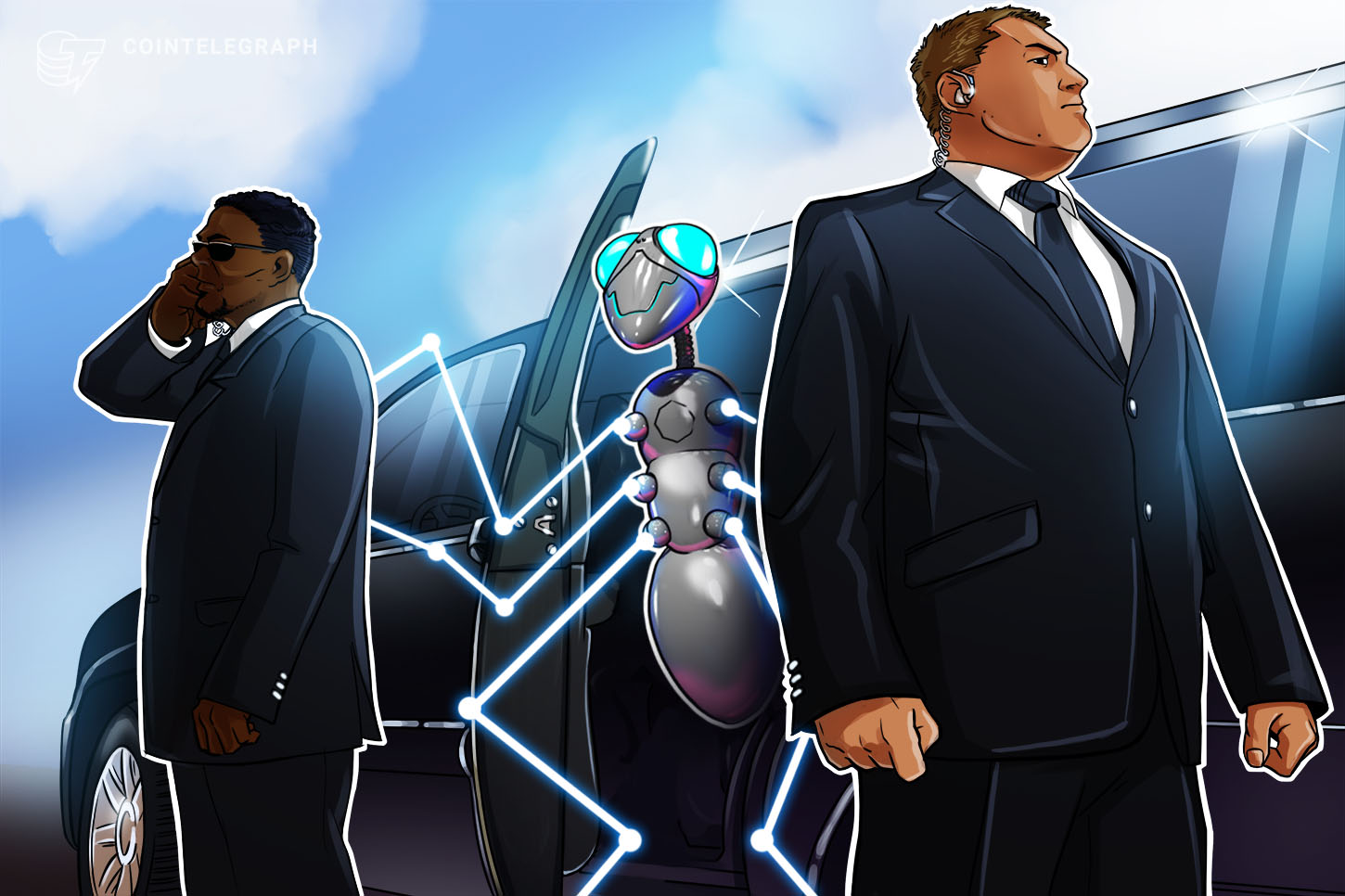 Future of Web3 security with Immunefi and Brave CEOs: The Bug House 2022 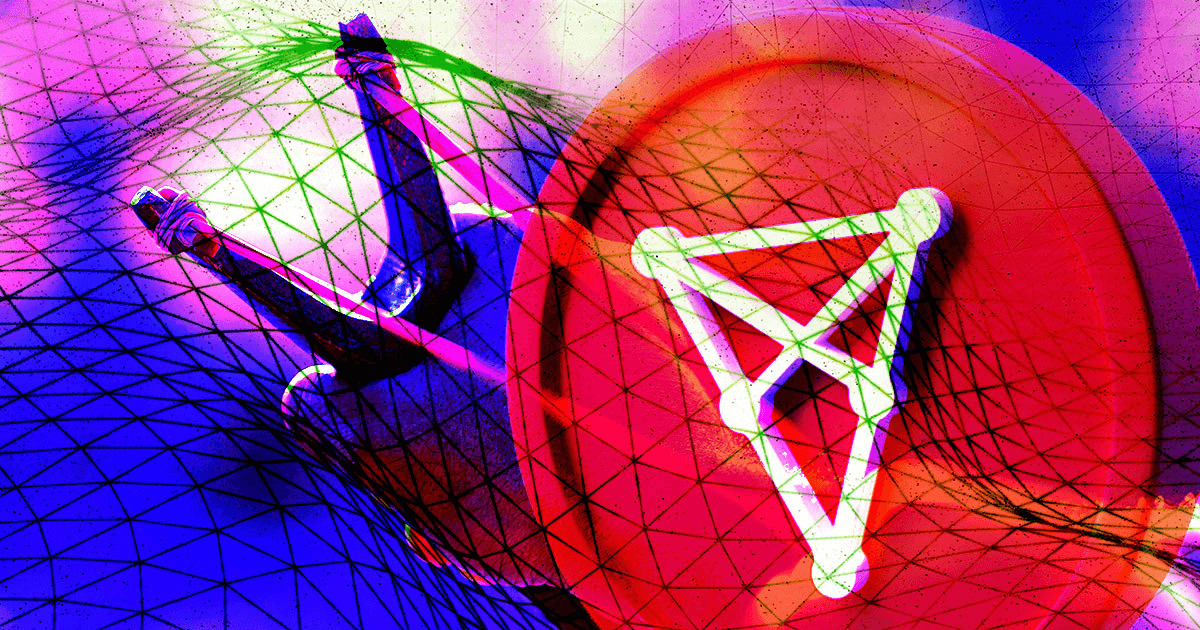