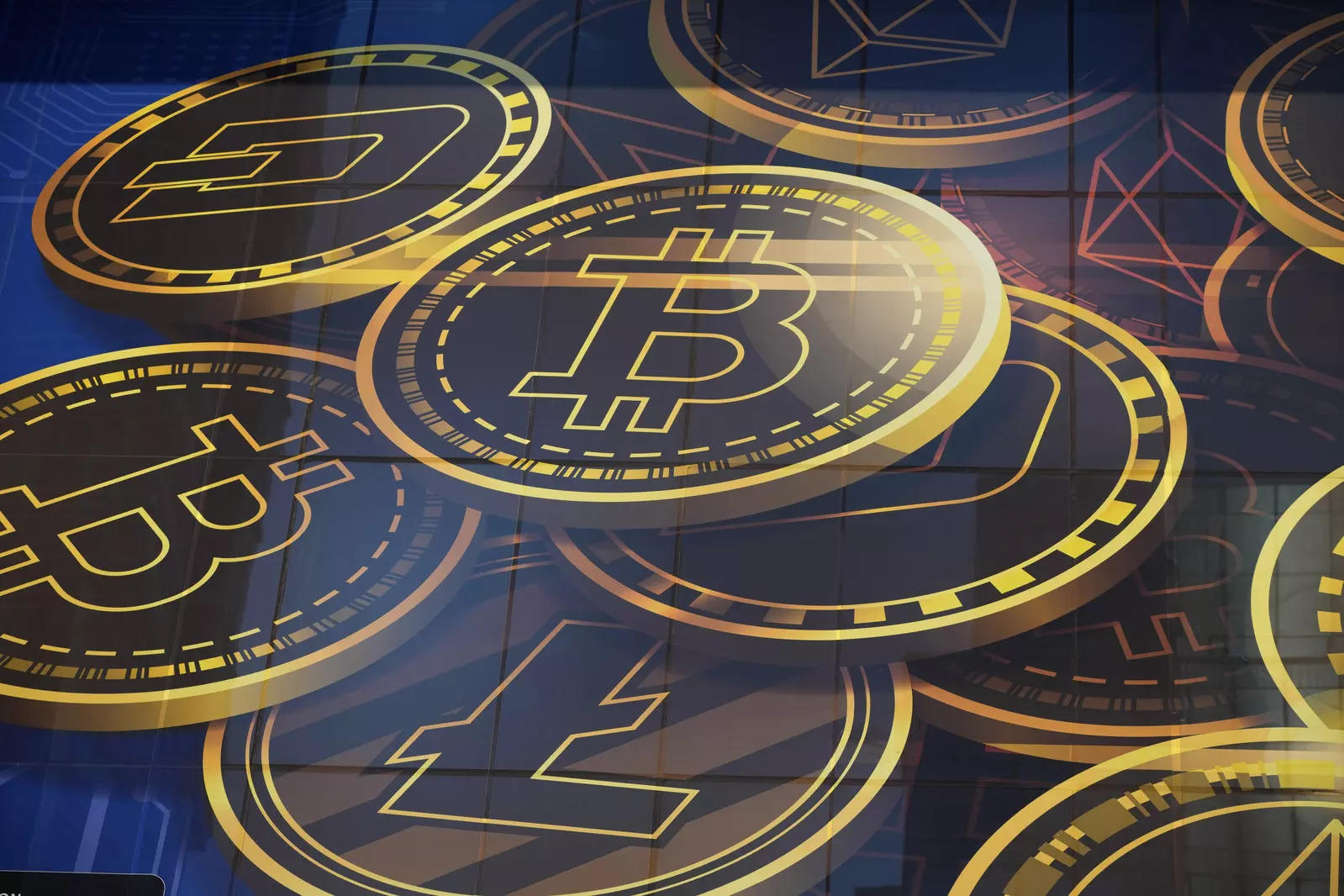 Over the last several weeks, there have been some events happening around the world which has affected the economic situations of many people. As time goes on, others have emerged that have continued to have an impact on the crypto market. In this report, we take a look at some of these events and the implications they carry for the digital assets in the space.

The reports coming out of the region showed that while users of these banks had been able to deposit money, they had been unable to withdraw any of their money. Hence the protests in trying to get their money back. The economic implications of these on the market were instantly felt with the decline in the market on Monday.

Even though cryptocurrencies are still banned in the country, Chinese investors remain very active in the crypto market. Hence, their ability to participate always has an effect on the market and the cryptocurrency prices by extension.

The banking and insurance regulator and the provincial financial authority of the Henan Province have said they have crafted a compensation plan for the affected users. However, until it is resolved, it will be no surprise to see less participation from Chinese investors.

Over the last several weeks, news of liquidations has rocked the crypto market. The latest is the Voyager Digital liquidation which has been in the spotlight. However, new findings have shown even more hiccups with the case as liquidators have revealed that they have been unable to get in touch with the founders of the hedge fund.

However, that is not the worst of it. The firm had also taken to Twitter to announce that despite the liquidation case, it is not guaranteed that all users would be getting all of their cryptocurrencies back. Majority of which is tied to the massive losses it took due to its exposure to Three Arrows Capital (3AC).

While the Voyager Digital liquidation case waxes on, another crypto platform is still holding user funds hostage. It is now almost a month since Celsius Network had frozen withdrawals, transfers, and swaps on its platform. The company has continued to aggressively pay off its debt. However, there is still no telling when, or if, users will be able to get their crypto back. Terra Classic Price Prediction: Will The LUNC Price Eliminate A Zero In 2022?

Cardano (ADA) Price To Bottom 50% Or More If This Happens, Claims Crypto Expert