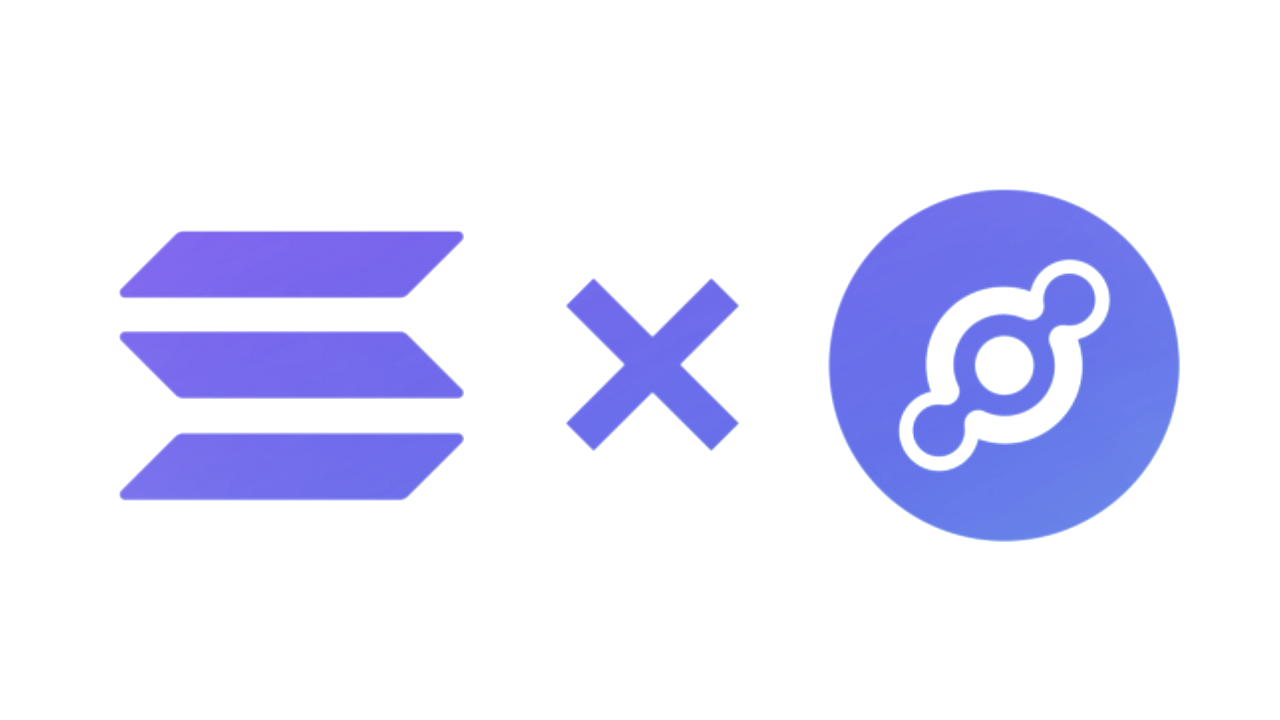 Helium, the blockchain platform that uses crypto token incentives to fuel decentralized wireless networks, may soon undergo a significant transformation if a newly-revealed proposal passes: it could move from its own blockchain to Solana.

Published today, the HIP 70 proposal details why Helium’s core developers want to move the network from its own bespoke chain to Solana, a leading smart contract platform used for decentralized apps (dapps), NFTs, and decentralized finance (DeFi) protocols. In short, the developers think it will improve Helium’s speed, stability, and ability to serve more users.

“Solana offers significant benefits to Helium that include, but are not limited to, scale, community, and composability,” reads a blog post from The Helium Foundation. “This change will be momentous in scope, impact, and benefit to the Helium network and its users.”

Under the proposal, the Helium network would move all of its tokens—HNT, IOT, MOBILE, and DC (Data Credits)—from its own blockchain to Solana. It would also rely on oracles, or third-party data sources not on the blockchain, to manage Helium’s proof-of-coverage infrastructure and data transfer accounting functionality.

“The Helium community will gain a thriving developer ecosystem of thousands of developers worldwide who are working on applications that are only possible on Solana due to its fast and cheap transactions,” the proposal says.

Helium is a distributed wireless network that offers users crypto tokens as rewards for sharing their home internet service with a wider community. For example, a user can run a Helium node (or hotspot) attached to their modem or router, and then earn crypto tokens by securing the network and allowing nearby devices to share their connection.

The platform first launched with a network designed for internet of things (IoT) devices like trackers and sensors, and has thus far attracted more than 935,000 active node operators, according to current data. More recently, Helium launched a 5G network built for phones, tablets, and other devices, which has about 3,300 nodes online at present.

The Helium Foundation and Nova Labs—a startup composed of the network’s founders and some core developers—recently announced plans to embrace a “network of networks” approach and expand beyond the original HNT reward token. With IOT, MOBILE, and other future tokens, Helium aims to incorporate a wider range of decentralized wireless protocols.

In the post announcing the Solana migration proposal, Helium’s developers said that when they first launched the network, there were few layer-1 blockchain platforms and it made the most sense to build their own. But as the network has scaled, they believe that it makes sense to embrace an open-source platform like Solana, which is built to handle large numbers of transactions.

“With the massive maturity that Helium has seen, so too has the blockchain and crypto ecosystem matured with it,” the post reads. “There is now a myriad of L1 options to build on. Rather than spend time and effort improving Helium’s L1, it became clear that the Helium community could benefit from the developments and shared resources from the larger industry.”

The Helium Foundation will hold a token-based community vote on the proposal beginning on September 12 and ending September 18. No timeline was revealed for the planned migration, should the proposal pass.

Helium recently faced controversy when a pair of claimed brand partners—cloud software giant Salesforce and ride-sharing scooter startup Lime—said that they were not associated with the crypto wireless network.

A Nova Labs representative told Decrypt that Helium would adopt a “more rigorous” process of determining official partnerships. Helium co-founder Amir Haleem tweeted at the time that the network’s developers had “verbal approvals” from the firms that disputed the partnerships, but that it would institute a more formal approach to securing marketing approvals. 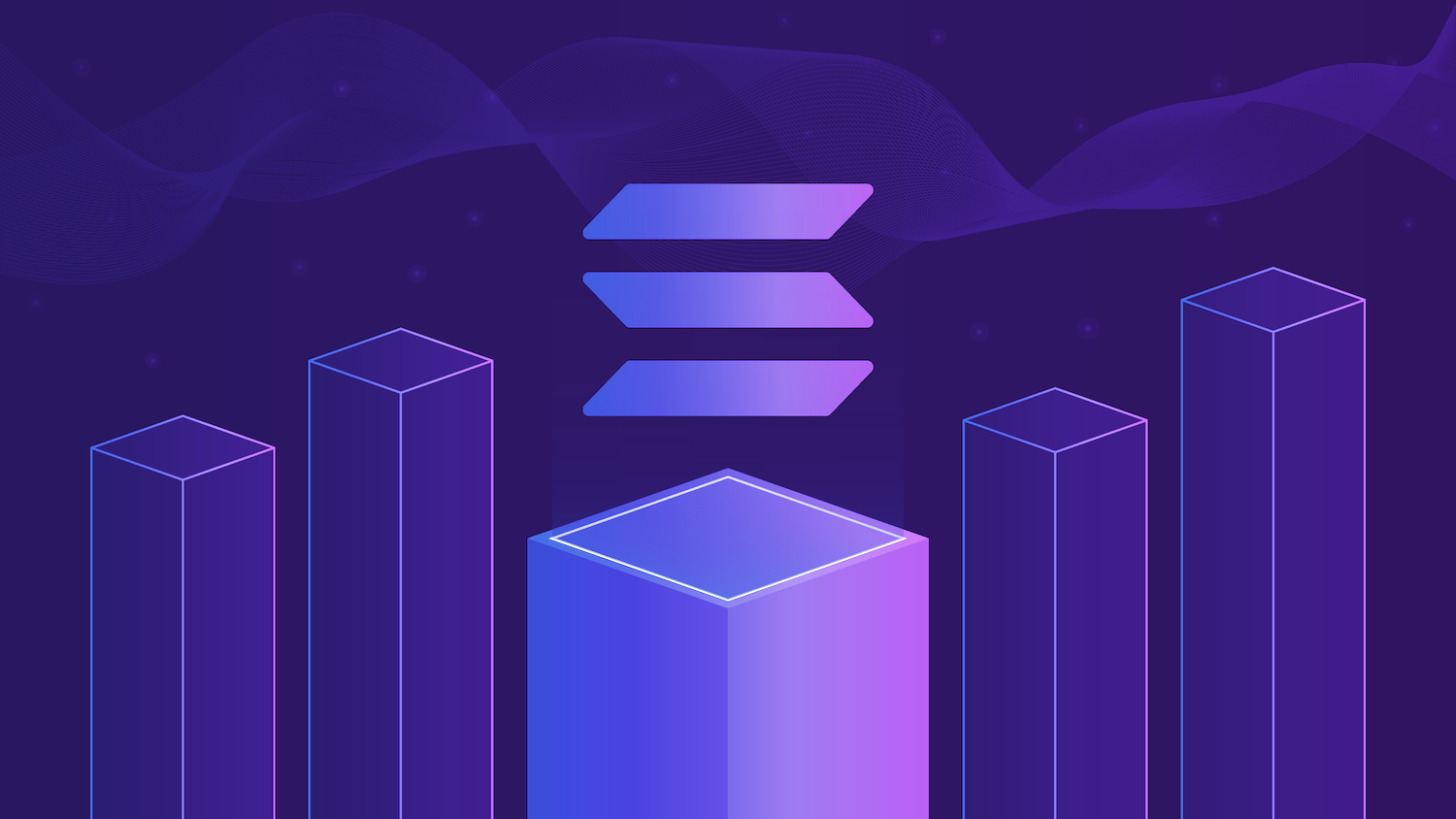 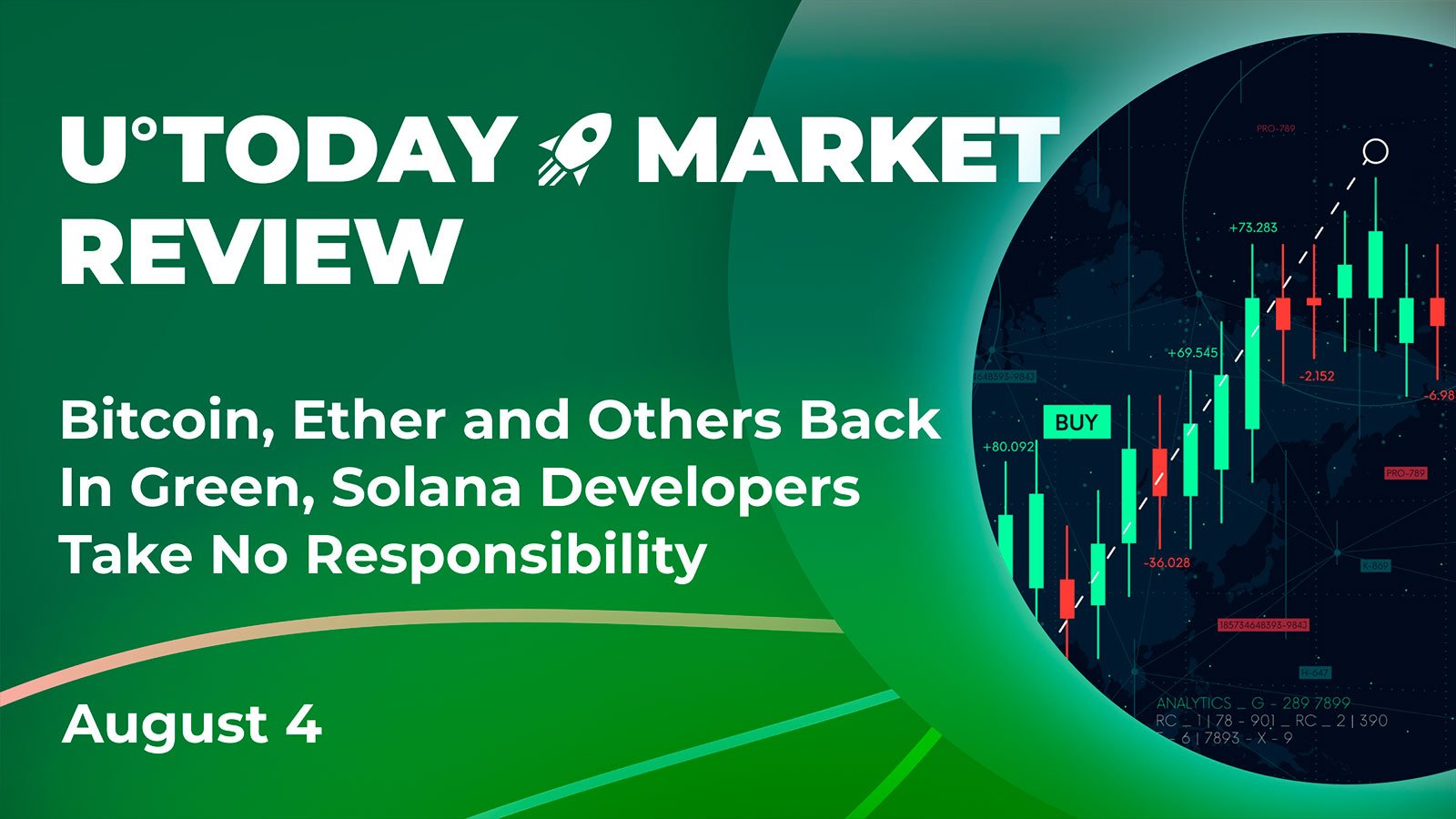 Bitcoin, Ether and Other Back In Green, Solana Developers Take No Responsibility: Crypto Market Review, August 4 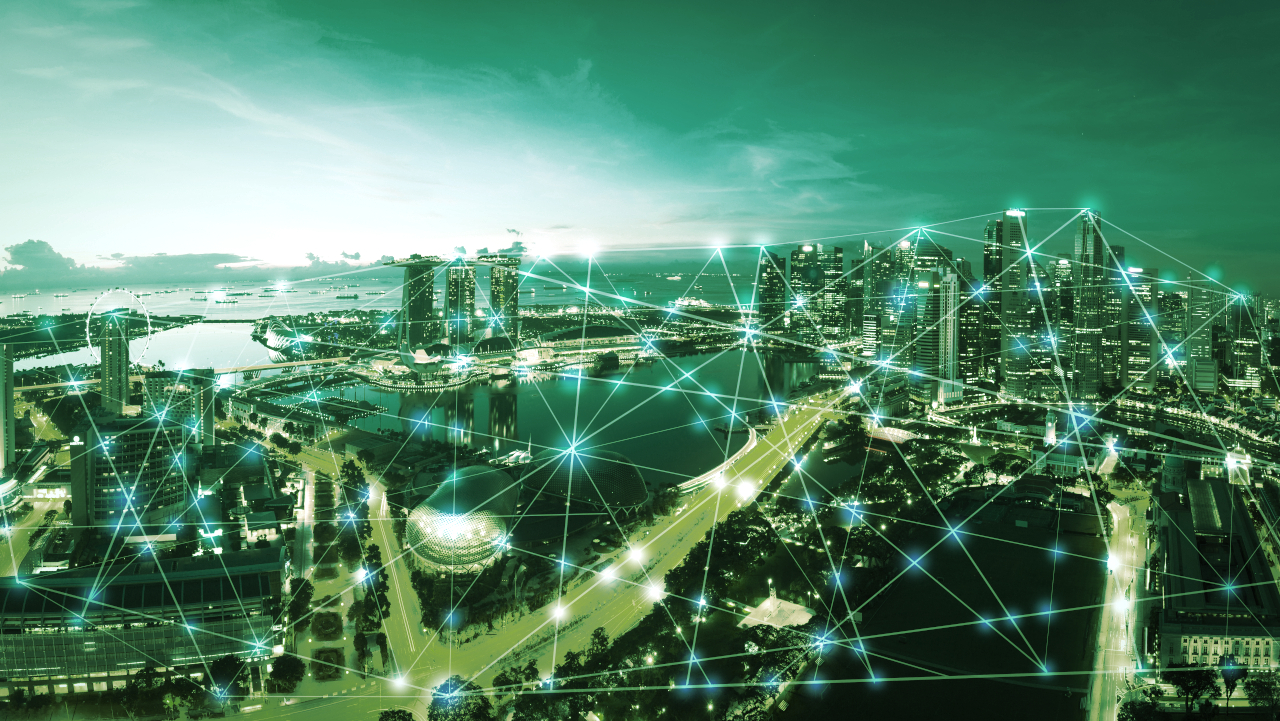