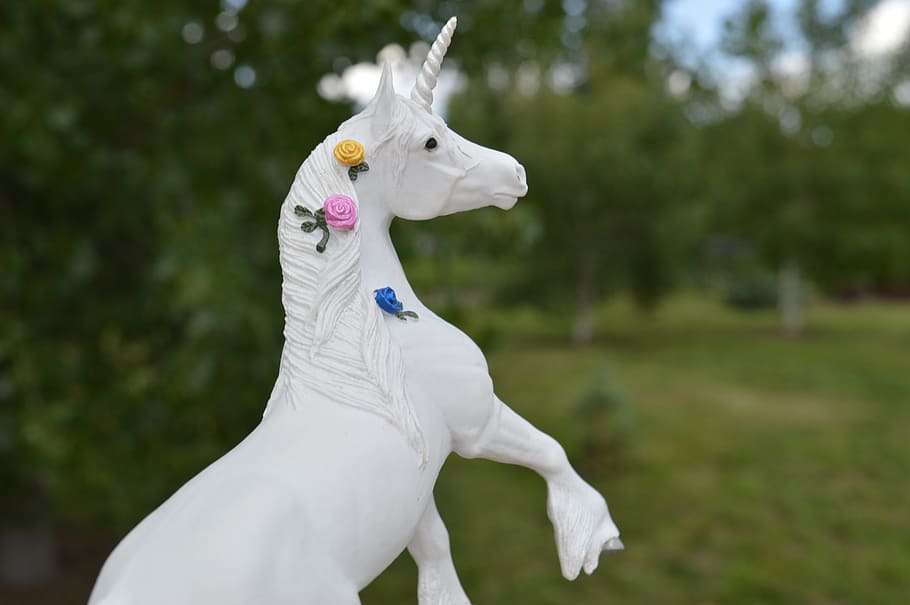 Helium, an internet-of-things connectivity company, has joined the list of cryptocurrency unicorns after raking in $200 million during its latest funding round, Bloomberg reports. The fundraise, which was vaulted the valuation of the startup to $1.2 billion, was led by New York-based investment firm Tiger Global Management and Menlo Park, California-based venture capital firm Andreessen Horowitz.The company will use the funding in order to work on new products, the report says. After wrapping up its Series D funding round, which was initially reported by Axios last month, the company also changed its name to Nova Labs. The big rebrand is meant to draw a clearer line between the Helium blockchain and the company.Helium operates a global decentralized network that includes over half a million hotspots in order to make it simpler to connect devices to the internet.

The company was originally founded in 2013 before switching to a new cryptocurrency-powered incentive model in 2019 after an engineer floated the idea of rewarding people with crypto for setting up hotspots.

The blockchain is powered by the so-called “proof of coverage” consensus algorithm, which is significantly more energy-efficient compared to proof-of-work.

Last year, the Helium community voted to make the project the first consumer-owned 5G network. It also announced a tie-up with connectivity company FreedomFi. In the long run, the project aims to become the number one cellular network in the U.S.

The price of the native Helium (HNT) token is currently sitting at $25.64 on the Binance exchange after spiking 8.31% over the last 24 hours. It is the 49th biggest cryptocurrency by market cap, according to CoinMarketCap data.

The owners of hotspots can

earn thousands of dollars per worth of HNT tokens per month. 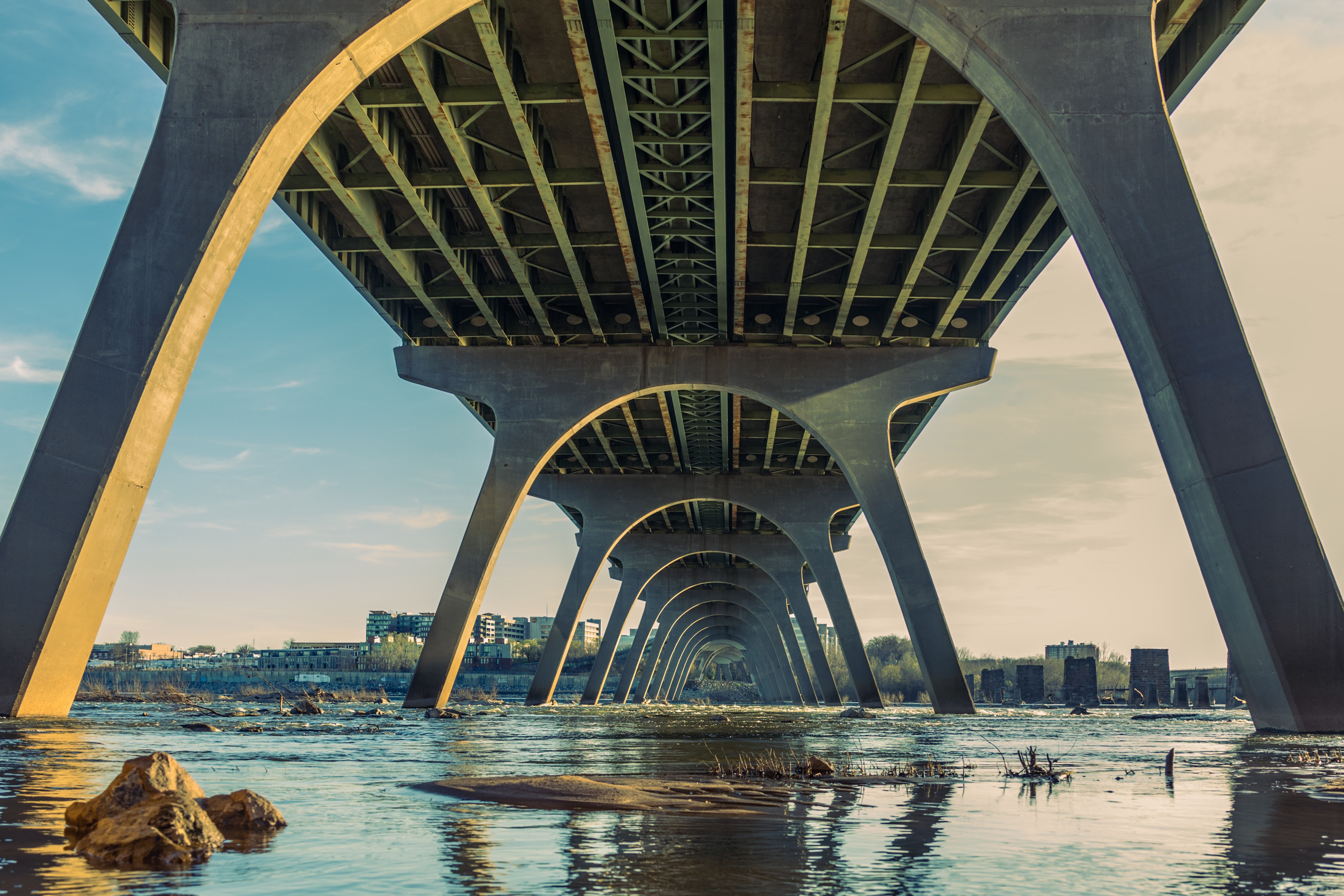 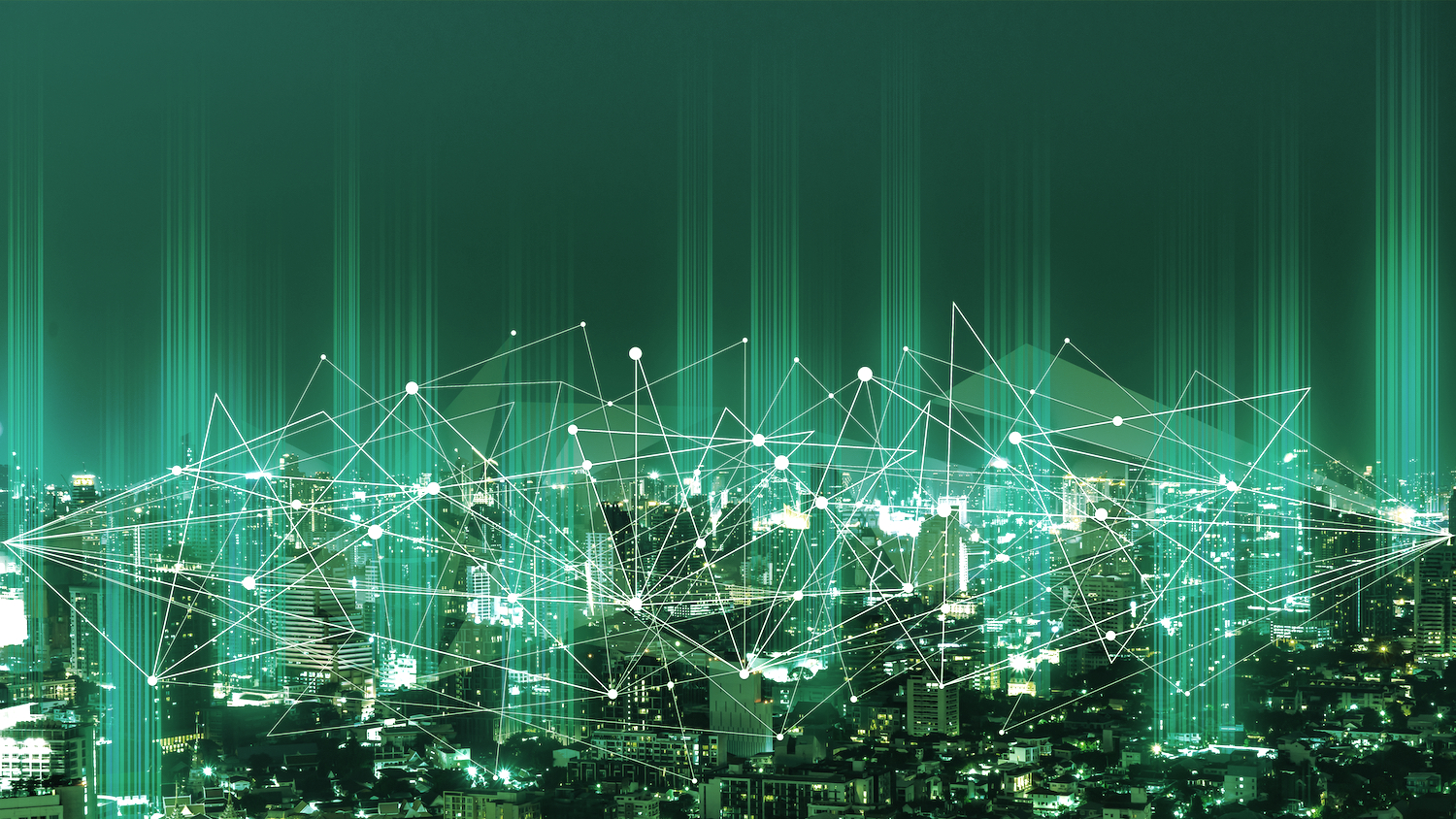 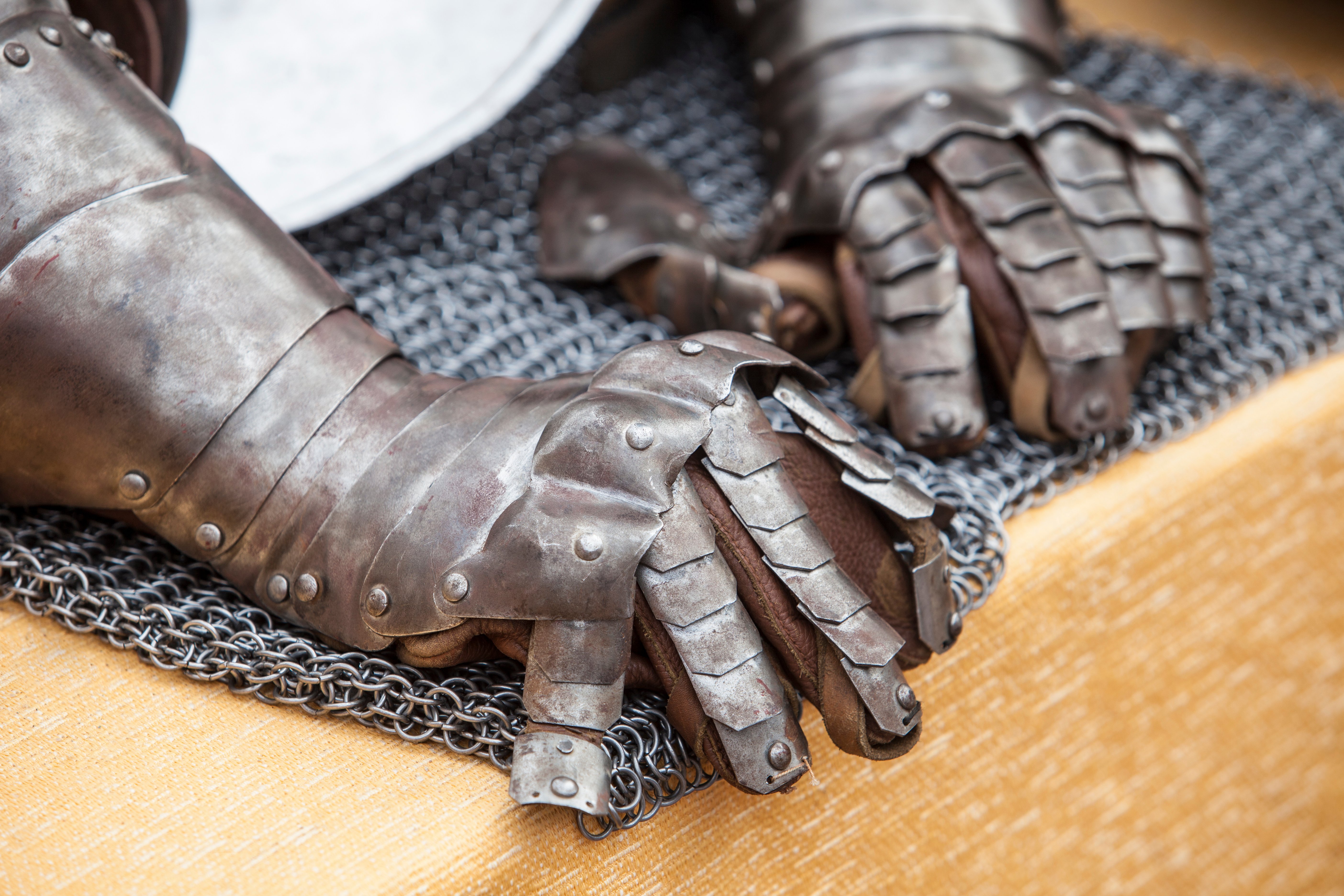 There’s Yet Another Crypto Unicorn