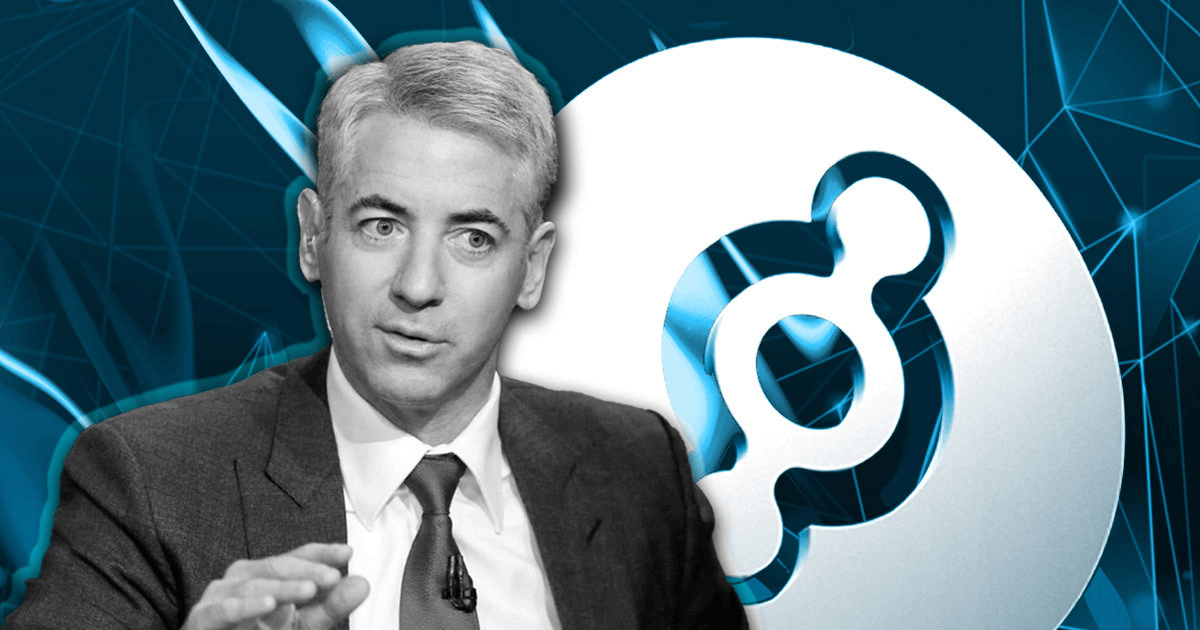 Hedge fund investor Bill Ackman on Nov. 20 said he is no longer a crypto skeptic after he found interesting crypto projects that enabled the formation of useful businesses and technologies.

The telephone, the internet, and crypto share one thing in common. Each technology improves on the next in terms of its ability to facilitate fraud. As such, I was initially a crypto skeptic, but after studying some of the more interesting crypto projects, I have come to— Bill Ackman (@BillAckman) November 20, 2022

The billionaire investor highlighted how crypto projects use token issuance to incentivize global participation in the growth of the venture.

Bill Ackman used Helium’s HNT as an example of how a crypto token could build intrinsic value over time.

According to Ackman, demand for HNT will build a two-sided market where Helium miners buy and deploy the decentralized network hotspot to earn its native token while users purchase the token to use the network. He said:

“Given HNT’s ultimately finite supply, the balance between supply and demand yields a market price which increases or decreases over time along with the success of the Helium Wi-Fi network. As such, HNT becomes a valued commodity whose price is determined by supply and demand.”

Ackman added that Helium miners would earn more tokens for siting their nodes where they are most needed. He also mentioned the regulatory hurdles and capital investment technology companies like Verizon would have to make to set up similar networks.

Meanwhile, reports revealed that Helium had misled users about its partnerships and that its tokenomics had favored insiders. Another report noted that Helium has little to no demand, and investors’ returns have been really poor.

According to Heliumtracker.io, the highest earner on the network over the last 24 hours was Suave Pistachio Albatross, who earned 2.49 HNT ($5.56). The average price of a hotspot is between $200 to $400.

CryptoSlate data showed that HNT is down 94% on the year-to-date.

The billionaire investor revealed that he is directly invested in crypto projects like DIMO, Goldfinch Finance, and ORIGYNTech.

Ackman said he is an investor in seven crypto VC funds and a small investor in crypto companies like TRM Labs and TaxBit. The investor has no investments in Helium.

Cumulatively, these investments are less than 2% of his assets. He added that he “invests more as a hobbyist trying to learn than as a careful investor.”

Ackman said crypto has the potential to benefit society with proper regulation and oversight greatly.

“Despite crypto’s ability to facilitate fraud, with the benefit of sensible regulation and oversight, crypto technology’s potential for beneficent societal impact may eventually compare with the impact of the telephone and internet on the economy and society.”

According to him, legitimate players in the space should be “incentivized to expose and eliminate fraudulent actors as they greatly increase the risk of regulatory intervention that will set back the positive potential impact of crypto for generations.” 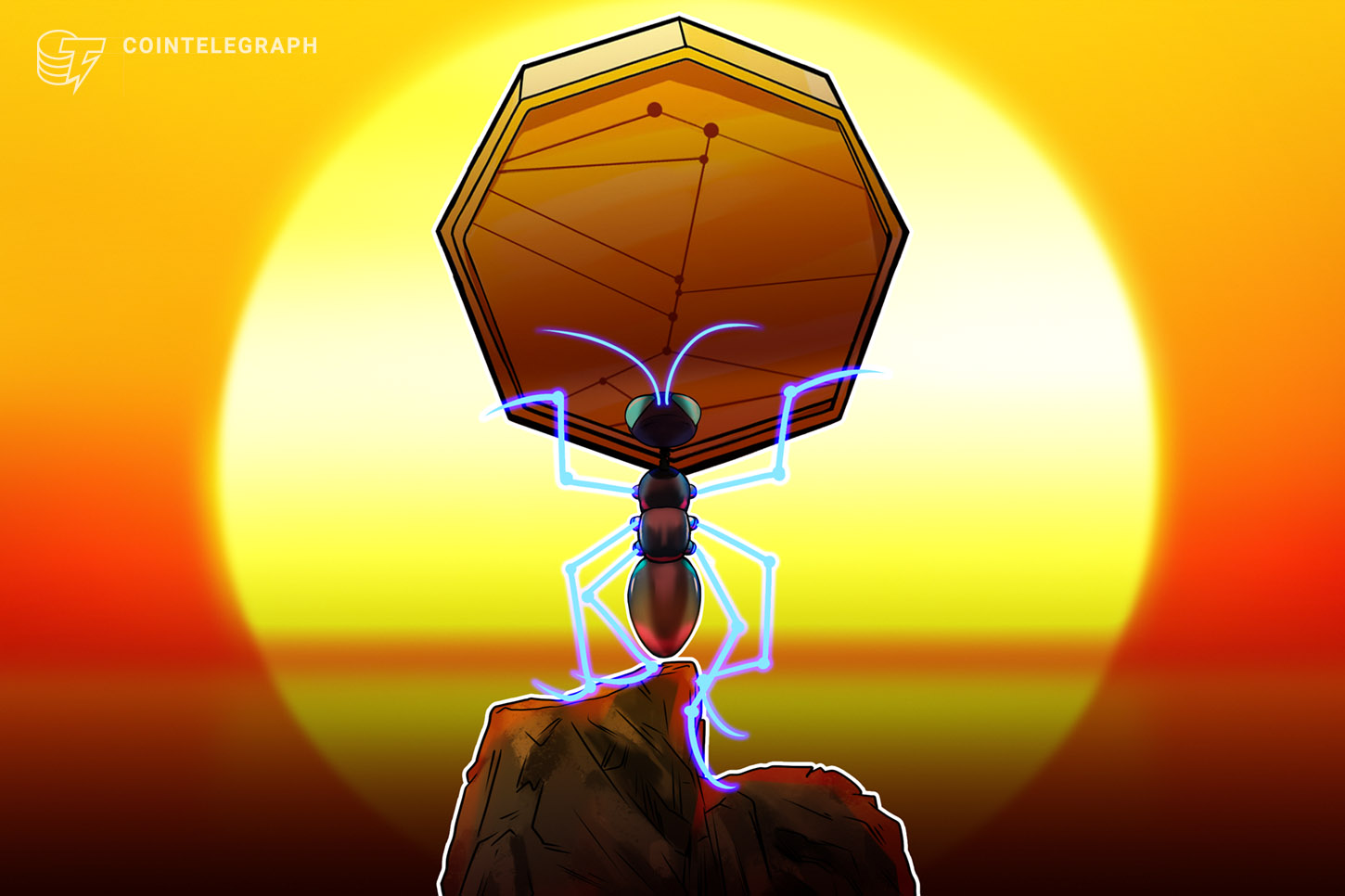 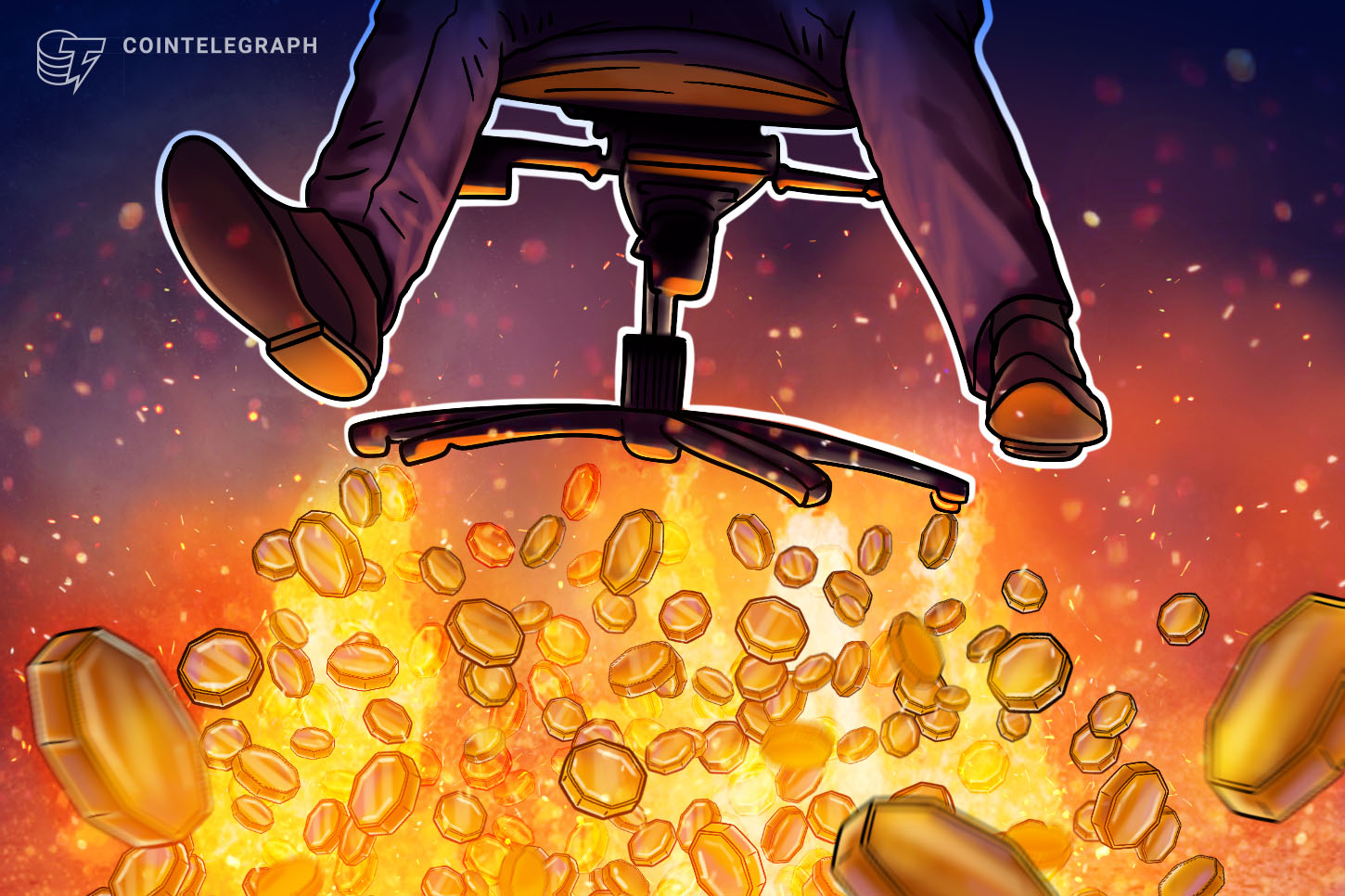 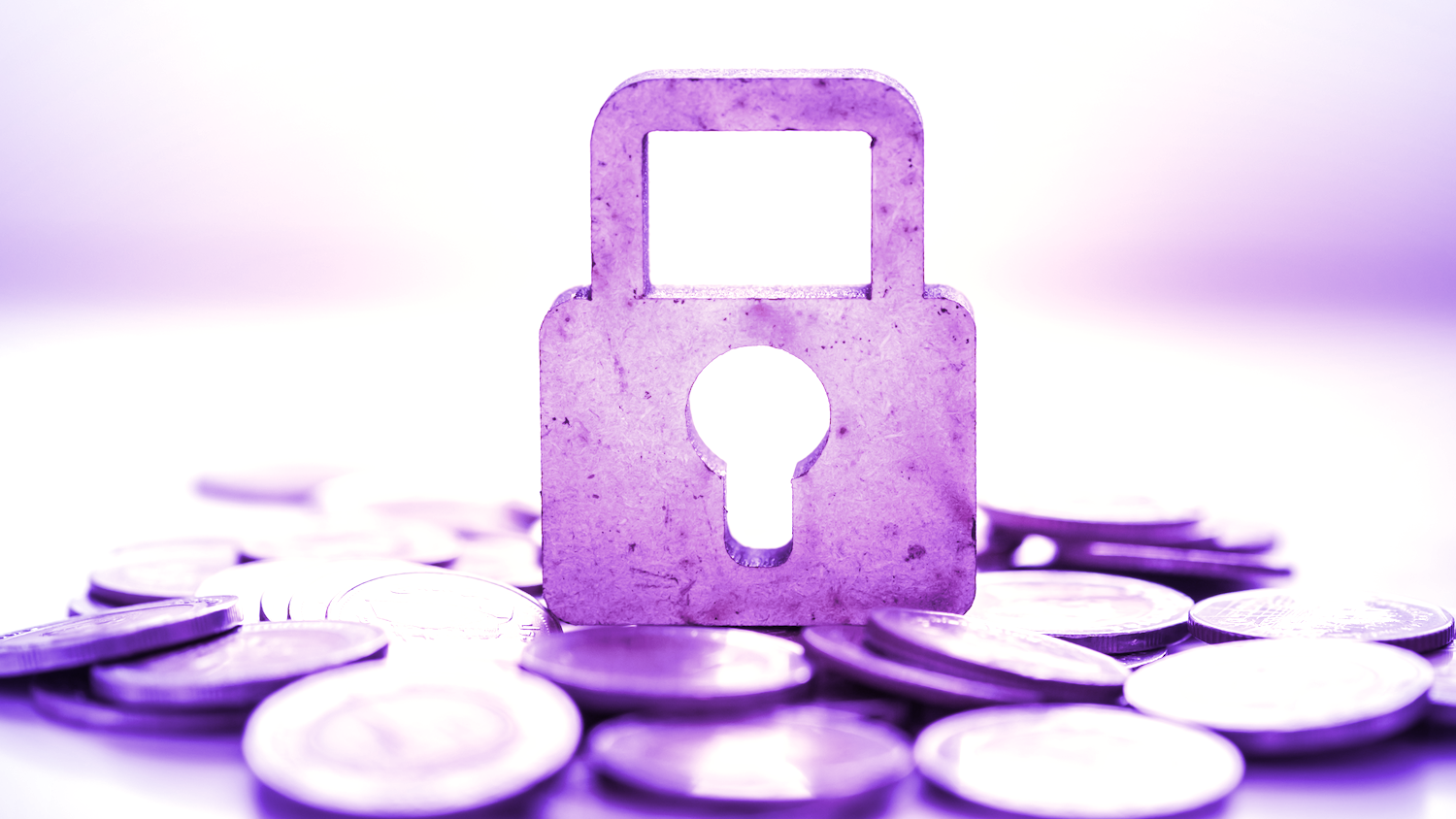