Head Chef Of SushiSwap Says All Accusations Are Baseless 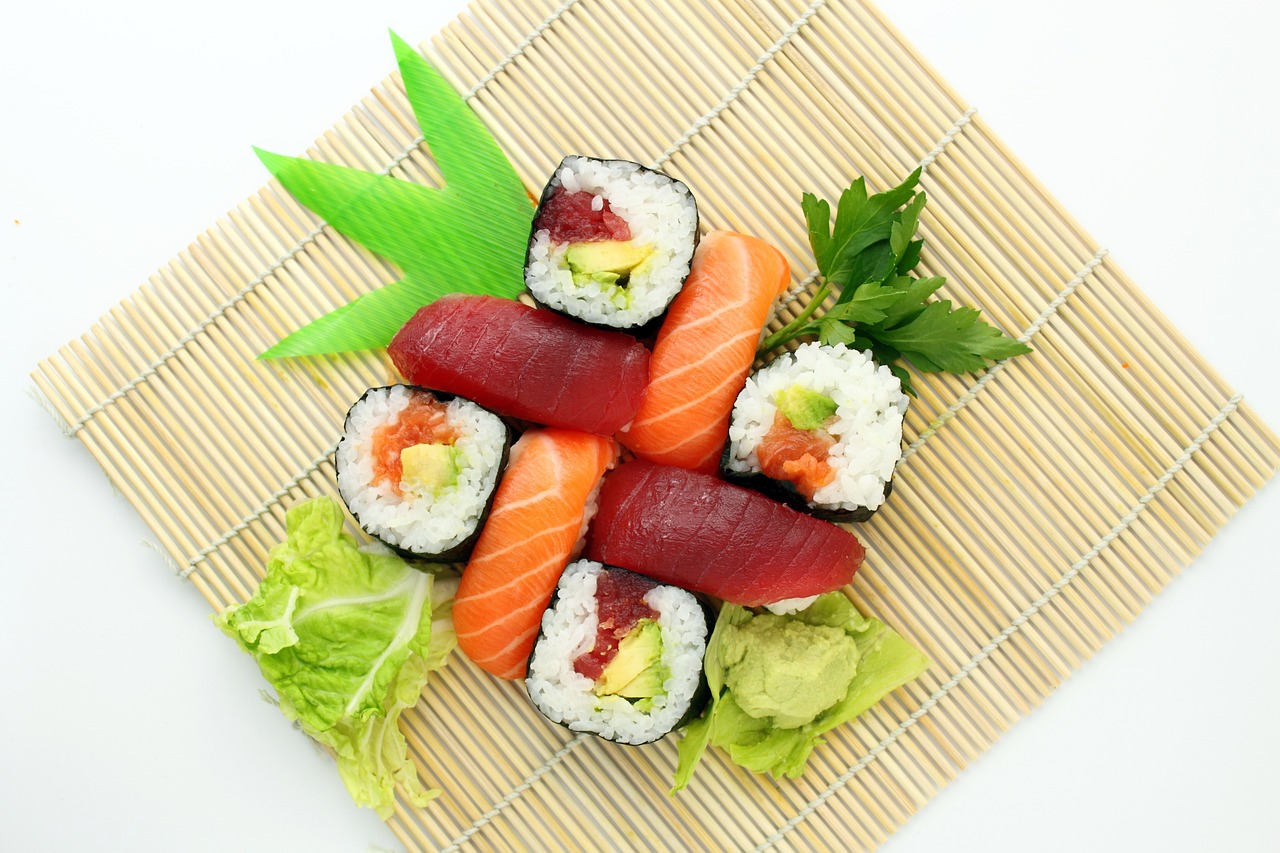 SushiSwap, a decentralized exchange (DEX), recently appointed Jared Grey as its Head Chef. But shortly after his election, Grey is faced with heaps of accusations. Unfortunately, the level of allegations has been raging another storm for the DEX ecosystem and community.

The new action from SushiSwap in its executive position was to create a more stable network. However, its motives were short-lived with the outturn of events regarding its head chef. This has put the exchange in a severe controversy after its organizational problems for a year.

A week following his election as an executive of SushiSwap, Grey received several allegations, including multiple crypto scams, copyright infringement, and even sexual assault of a horse.

YannickCrypto mentioned that Grey stole considerable funds from a project called ALQO in 2019. The head chef was accused of having introduced the Liberio wallet for ALQO. Subsequently, over 70% of the total supply was stolen using the wallet.

Additionally, Grey was accused of renaming the ALQO wallet to EONS in 2020 and moving it to an Ethereum-based chain. Lots of people think that the rebranding process was a cover-up for Grey.

Also, other allegations against Grey include charging fees for an exchange, Bitfineon but never rolling it out.

There are other deviant allegations against the head chef. But Twitter softly projected them using a flurry of memes. As a result, the news media site has been censoring some of such memes.

Reacting to the allegations, Grey took to Twitter to defend himself. According to his post, the head chef stated that the accusations against him are 100% untrue. He blamed Kelvin Collmer as the real scammer in a shared blog post. Also, he mentioned that the affected users in the scamming situations received compensation.

Regarding his failed project, Grey stated that his business partner stole the business funds in 2019. This happened while he was working on raising funds for the Bitfineon exchange. He said that the scammer was later fired from the project.

The native token of SushiSwap, SUSHI, has suffered drastically due to the entire fiasco of the allegations against the head chef. The token lost over 10% of its value following the news. At the press time, SUSHI is trading at $1.263. This price is far below its ATH of $23 in March 2021. 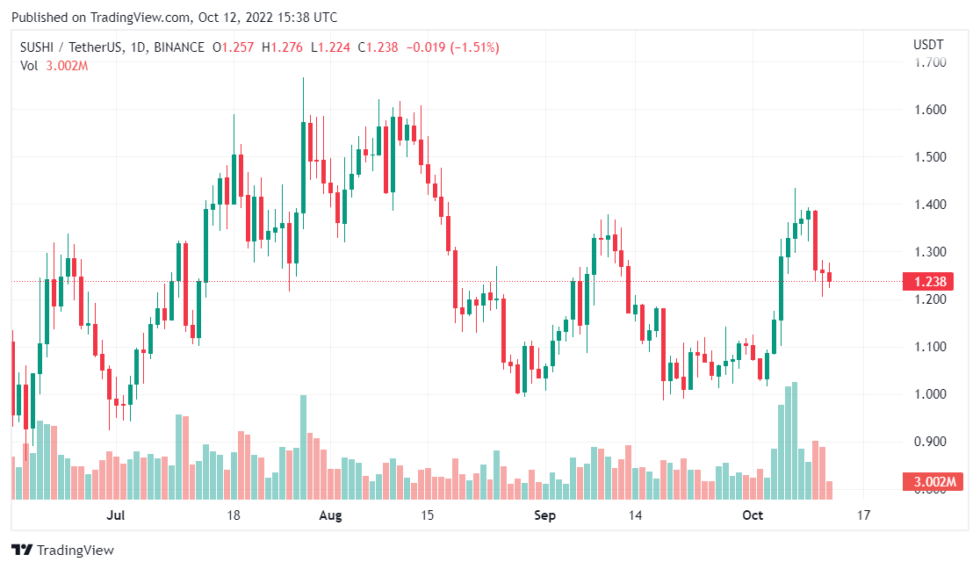 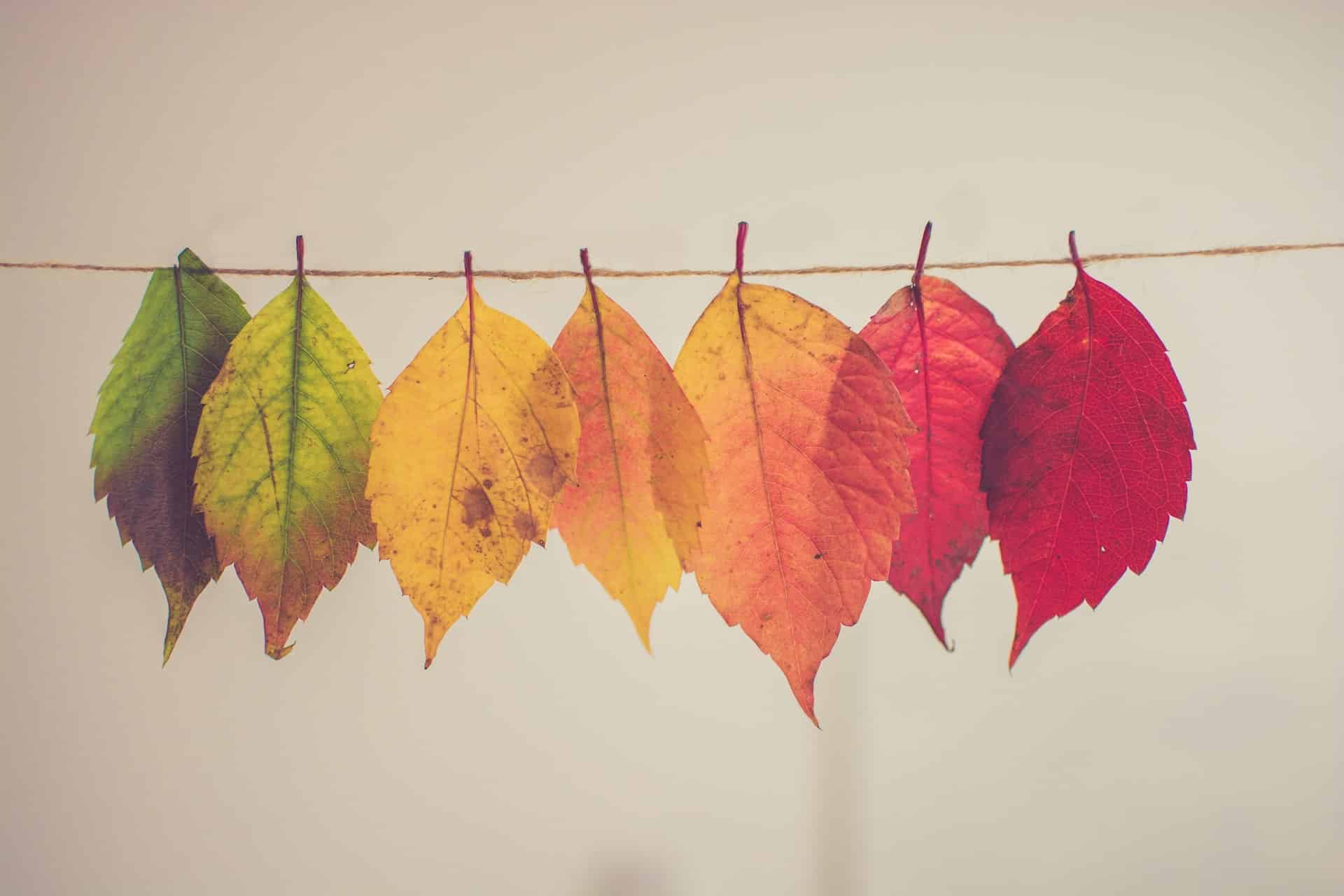 SushiSwap’s new head chef ‘in a soup,’ here’s what happened 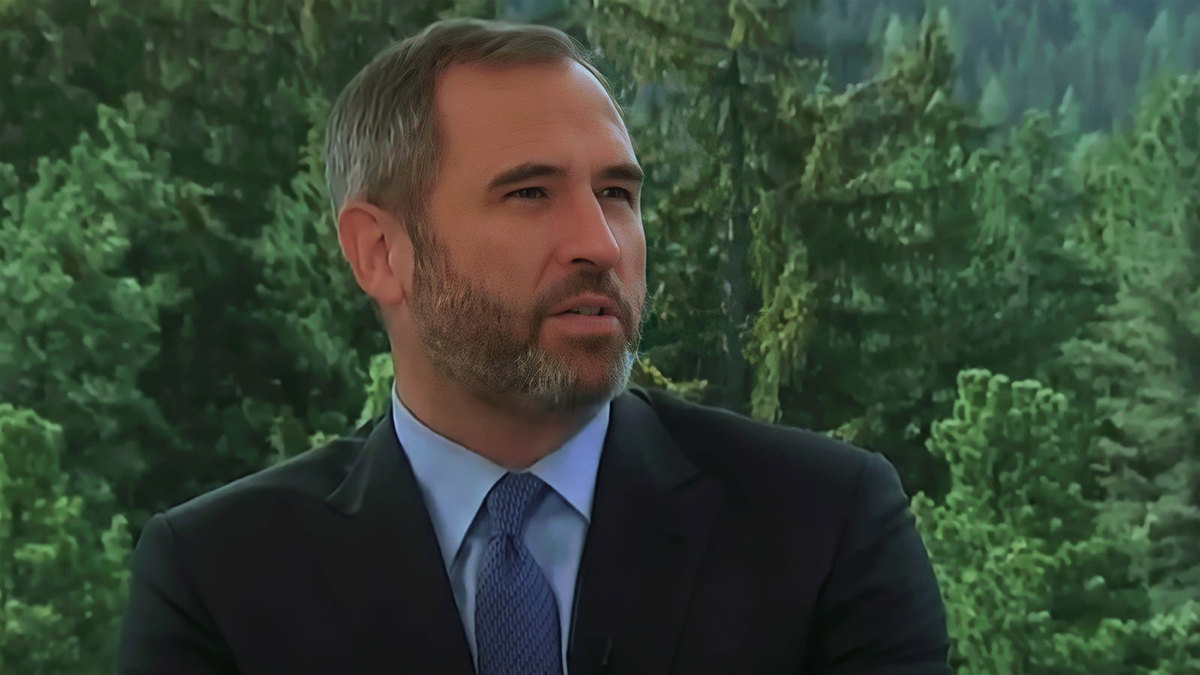 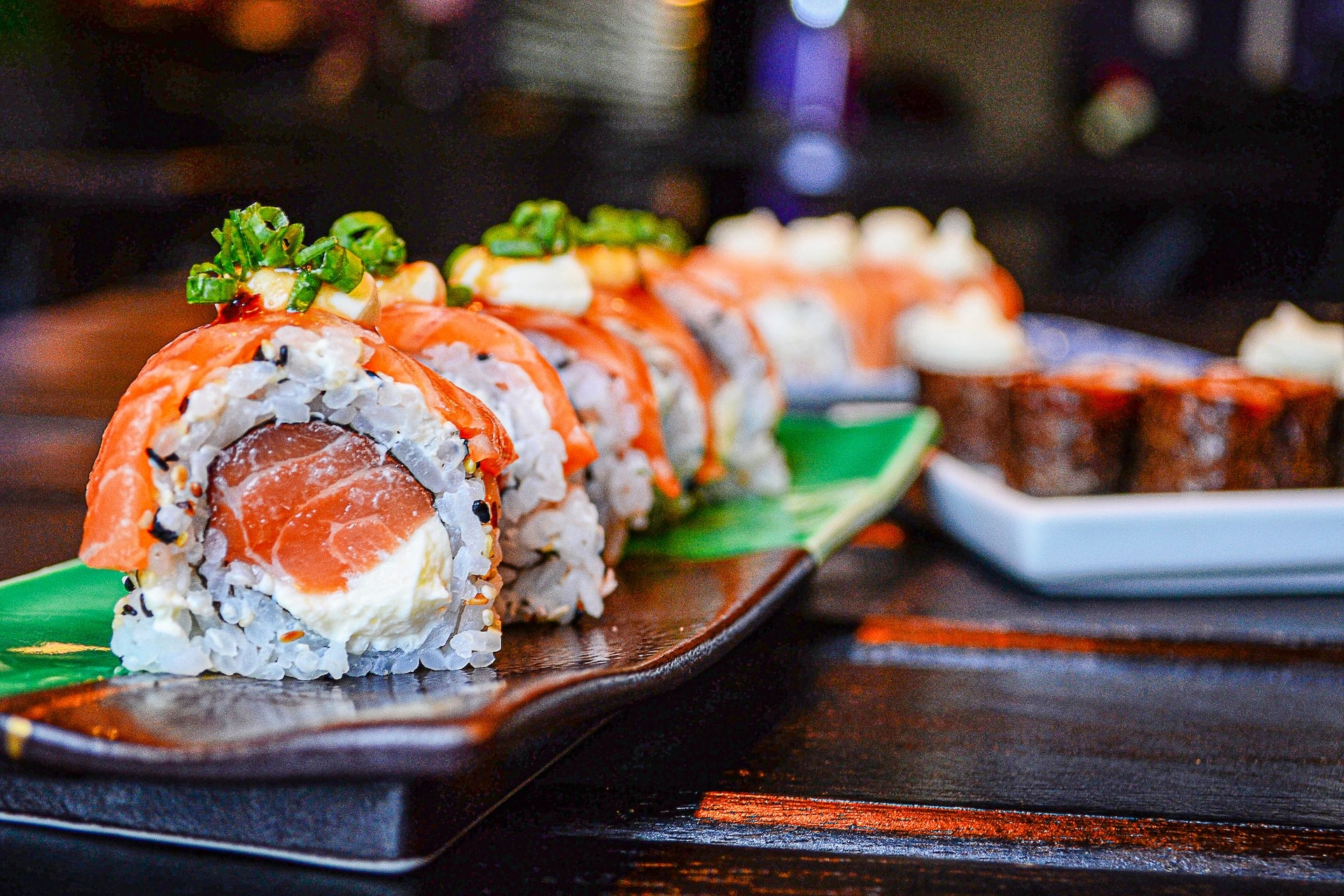