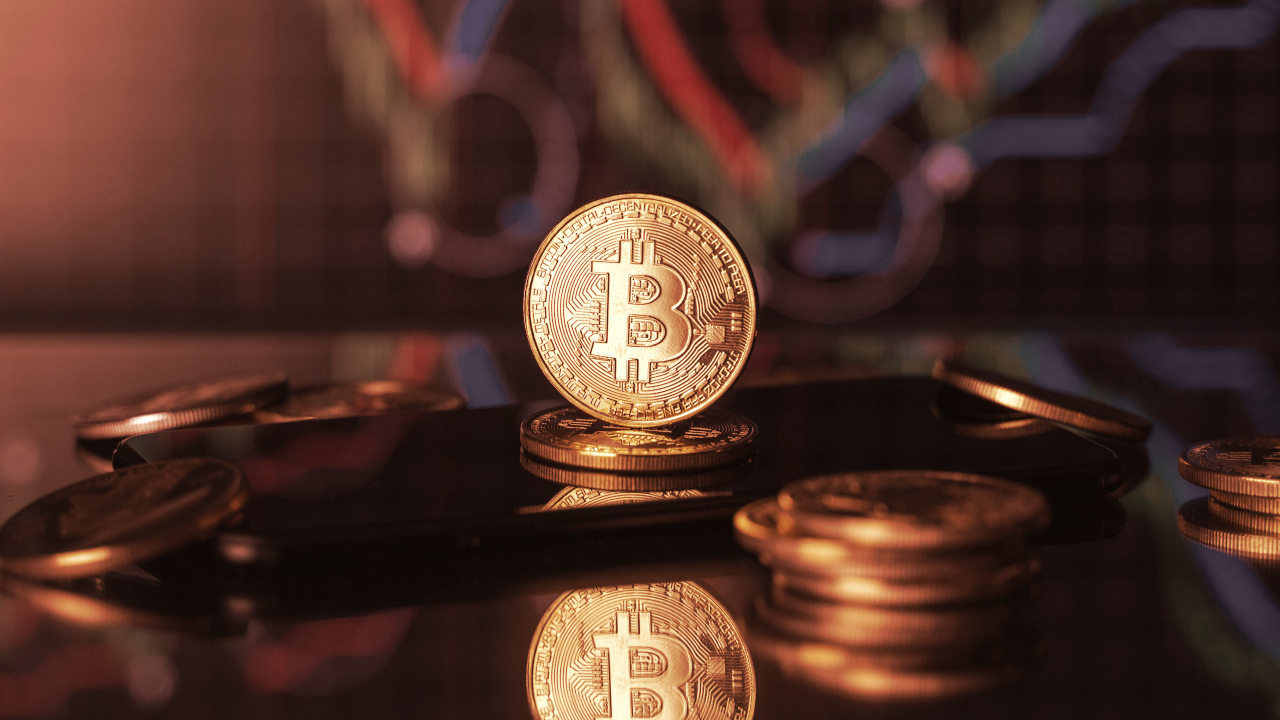 As bearish sentiment floods financial markets, experts are weighing in on whether Bitcoin will plunge below the $20,000 mark—and what might happen if it does.

Bitcoin, now firmly in a bear market, is currently trading at just above $22,000, a remarkable fall from its all-time high price of nearly $69,000—and a drop that most observers attribute to worsening macro-economic conditions, such as rising inflation and interest rates.

At the moment, all eyes are on the $20,000 price line—not only because it’s a significant psychological resistance level, but also because it represents the peak of Bitcoin’s last bull run in 2017.

In prior bear markets, Bitcoin has never fallen below the price marked by the previous bull run’s peak. The difference this time, however, is that Bitcoin has a lot less distance to travel to cross that mark.

Swan Bitcoin Analyst Sam Callahan believes that, based on experience from previous bear markets, it’s possible that Bitcoin could drop more than 80% from its all-time high, as it did in December 2018 when it fell to just above $3,000. That would mean Bitcoin falling as low as $13,800 this cycle.

But Callahan also isn’t all that worried if it does.

“It's important to note that Bitcoin's investor base is very different and more sophisticated compared to previous bear markets,” Callahan said. “If Bitcoin dropped below $20,000, I think we would see substantial buying pressure at those discounted price levels because Bitcoin's long-term value proposition remains intact.”

Last month, Hasegawa told Decrypt that Bitcoin could plunge to as low as $12,200 during this bear market. But now, her outlook is more optimistic.

“I think Bitcoin could go under $20k temporarily but will likely recover the level around it quickly,” Hasegawa told Decrypt via email.

Not everyone is so optimistic.

Marcus Sotiriou, an analyst at UK cryptocurrency firm Global Block, believes there could be more downside if Bitcoin falls below the $20,000 mark. Sotiriou pointed to the controversy surrounding crypto lending company Celsius, the possibility that the company may be insolvent, and the apparent liquidity crisis that forced it to pause all user withdrawals earlier this week.

“Celsius [is] in big trouble,” he told Decrypt via email, “and if the whales who have leveraged bets on Bitcoin and Ethereum get liquidated this would result in further downside.”

“I think many are fearful of a liquidation cascade occurring with the likes of Celsius being margin called, and now having a liquidation price of around $17,000 on their BTC position,” Sotiriou said.

Forced liquidations occur when investors must unexpectedly, and involuntarily, close positions on Bitcoin derivatives products (like futures and options) after their accounts hit insufficient collateral to maintain those positions. This kind of forced selling puts additional downward pressure on the price of Bitcoin, which can then drive the price further down, and in turn cause more liquidations—hence the “cascade.”

Arthur Hayes, former CEO of BitMEX, likewise highlighted the potential for this kind of risk in a Twitter thread yesterday. Pointing to the crypto derivatives market, Hayes noted that most open interest—the number of futures and options contracts yet to be settled—are currently at $20,000 for Bitcoin and $1,000 for Ethereum.

4/ If these levels break, $20k $BTC & $1k $ETH, we can expect massive sell pressure in the spot markets as dealers hedge themselves. We can also expect that there will be some otc dealers and that will be unable to hedge properly and might go belly up.— Arthur Hayes (@CryptoHayes) June 14, 2022

The closer the market approaches these levels, the more traders with open positions will need to sell their crypto in the spot market to hedge their positions, Hayes explained.

And if those levels break, “we can expect massive sell pressure” in the market, said Hayes.

How bad would that get? If it happens, Hayes said to crypto traders, “you might as well shut down your computer [because] your charts will be useless for a while.” 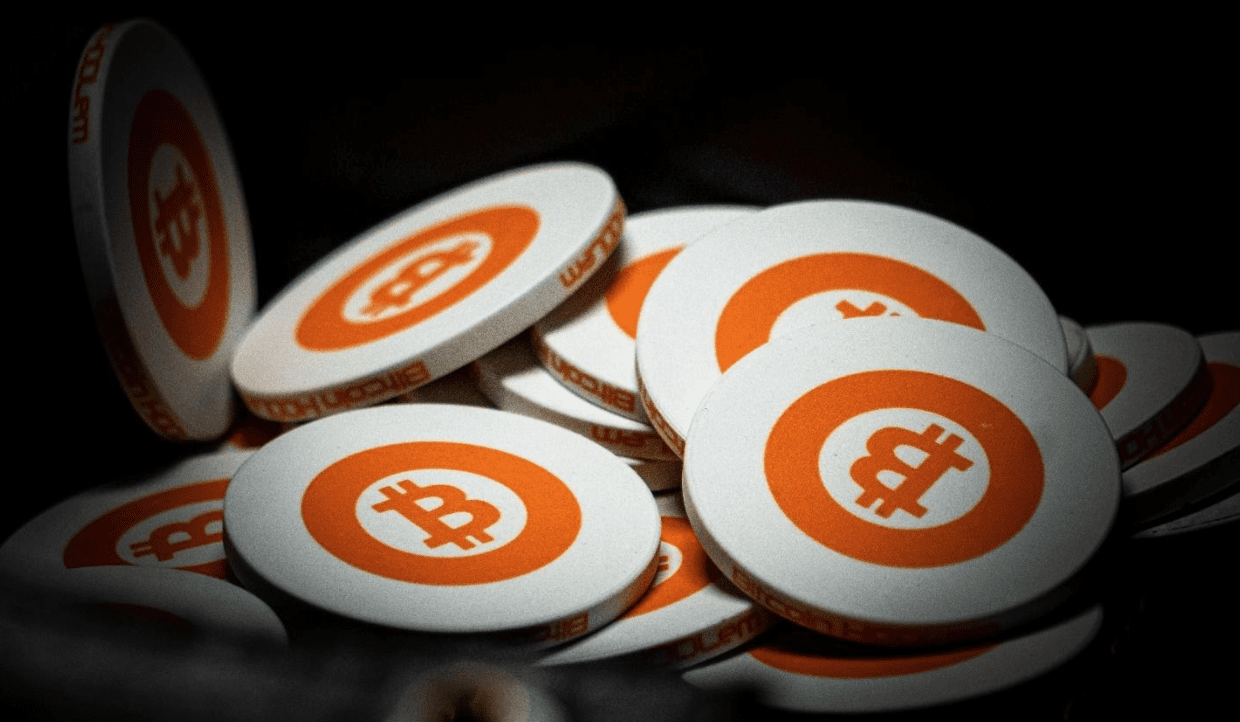 Bitcoin Could Fall To $14,000 According to Crypto Analyst 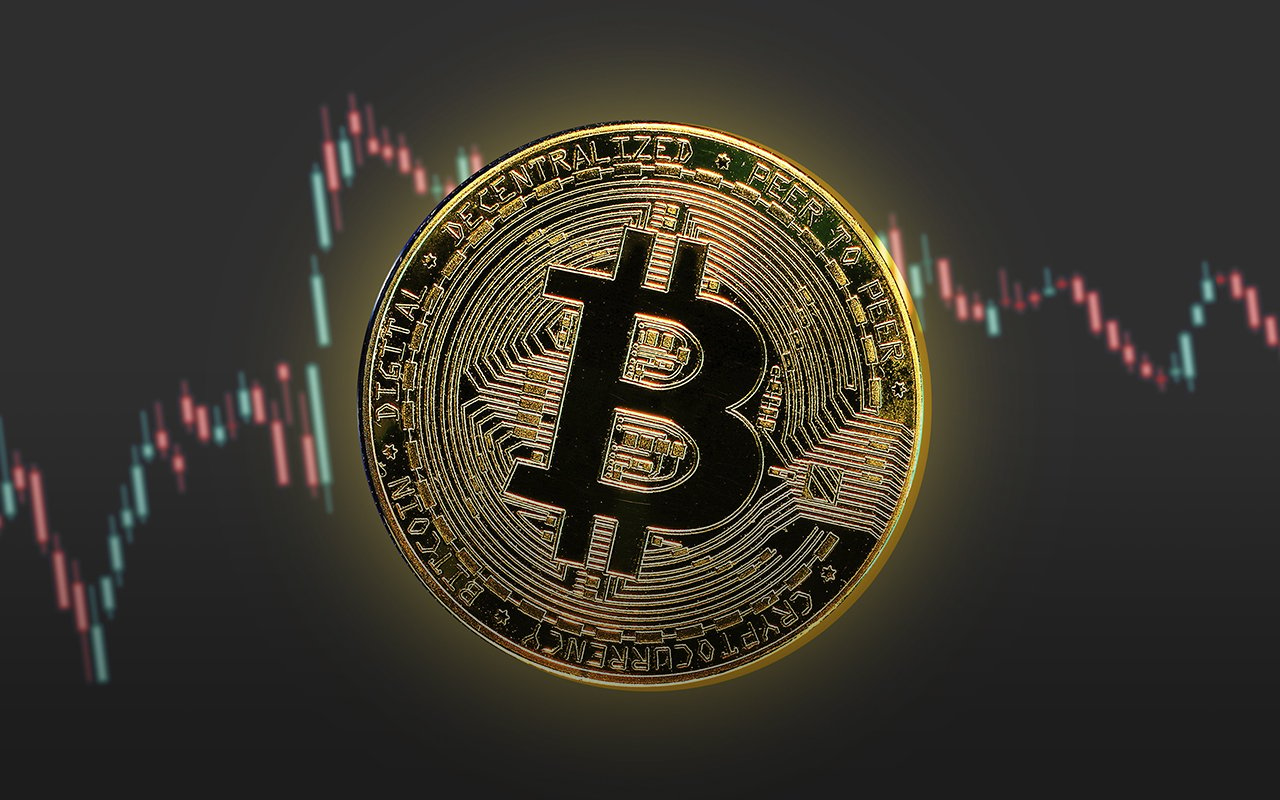