A Hail Mary in the works for SAND? Here’s what you should know 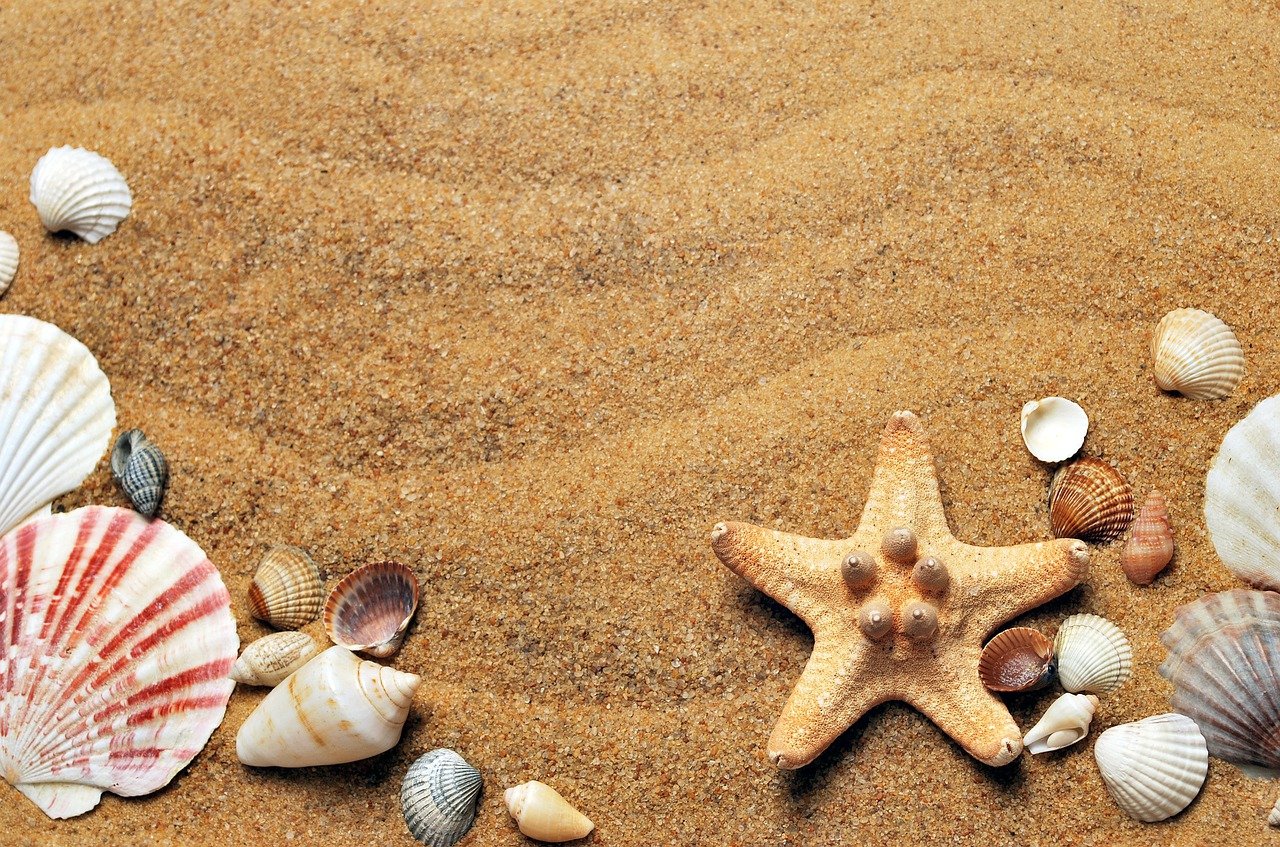 SAND has been trading near its 2022 range after a bearish performance in the second half of August. It has struggled to overcome this lower range since then, waiting for a potential catalyst to breathe life back into the bulls.

However, SAND investors may have just gotten that highly anticipated catalyst. The Sandbox just concluded the week with the announcement of its metaverse game Alpha Season 3 launch. The game is an important addition to the Sandbox ecosystem because it has the potential to boost engagement within the network.

More user engagement will raises chances of higher demand for the SAND token. Such an outcome may help boost investor confidence, thus shifting the sentiment in favor of the bulls.

In fact, SAND managed to achieve a 14% upside after bottoming out at $0.80 on the price charts.

SAND was trading at $0.90, at press time, after encountering friction at the 50% RSI level. If the Alpha Season 3 launch spurs a sentiment boost, then we should expect SAND to receive a relative strength boost. Such an outcome would lend favor to the market bulls.

Despite the above expectations, however, SAND’s 7-day circulation remains at its lowest levels in 4 weeks.

The low circulation confirms that sentiments are yet to shift, and no significant volume change has occurred so far. However, that might be about to change, especially considering the observed increase in whale activity over the last 24 hours at press time.

Whale transaction counts for transactions above $100,000 dwindled between 20-23 September. The same metrics registered a notable activity boost on 24 September.

Although there was an increase in whale activity, it remains unclear whether they have contributed to the sell pressure at the 50% RSI level. Perhaps, they might have cancelled out the exiting sell pressure at the same level, thus the lack of significant downside in the last 24 hours.

SAND’s supply distribution demonstrates a tug of war between the top whales.

Most of the whale categories have now started buying. Addresses holding between 1 million and 10 million SAND currently contribute most of the sell pressure. In fact, this category controls just 6.13% of SAND’s circulating supply.

Addresses that hold more than 10 million coins currently control 88% of SAND’s supply. This whale category has been buying over the last few days, thus contributing to the existing buying pressure.

SAND investors can expect more accumulation to continue as the new week rolls in. The game launch may provide a positive sentiment boost, but this might not necessarily be the case. Overall market conditions will also have an impact on the potential outcome in the next few days.