Hackers might be responsible for removing $4.8M from crypto exchange ZB.com: PeckShield 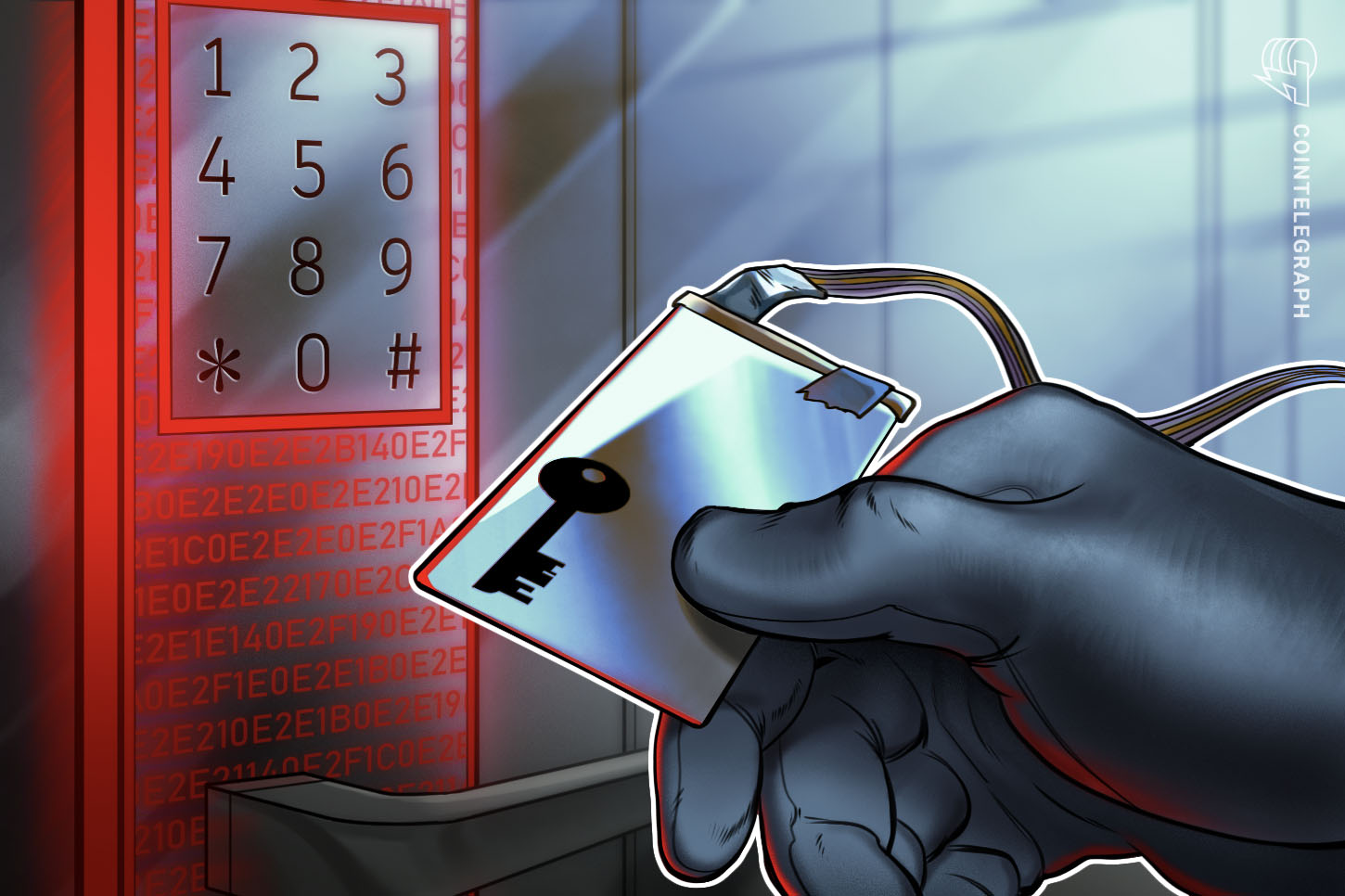 Blockchain investigator PeckShield has reported roughly $4.8 million in crypto moved from ZB.com amid the exchange announcing the suspension of withdrawals.

In a Wednesday tweet, PeckShield speculated that hackers might be responsible for transferring 21 types of tokens off the exchange starting on Aug. 1, including Tether (USDT), Shiba Inu (SHIB), and Tesra (TSR). According to the blockchain investigator, the funds totaled roughly $4.8 million at the time of publication.

The suspected hack followed ZB.com announcing the suspension of deposits and withdrawals on Tuesday in response to the “sudden failure of some core applications.” The exchange warned users not to “deposit any digital currency before recovery.”

Many crypto users have been affected by some recent multimillion-dollar hacks. In June, an exploit led to $100 million being removed from the Horizon Bridge, a cross-chain bridge that facilitated token transfers between the Harmony blockchain and other networks. Earlier this week, hackers drained $200 million worth of crypto from the Nomad token bridge.

Crypto Twitter users also reported on Wednesday that hackers had gained access to their funds using an exploit which targeted Solana wallets. The situation is still ongoing at the time of publication, but the Solana Status Twitter account reported that 7,767 wallets across mobile and browser extensions had been affected as of 5:00 AM UTC.

“This does not appear to be a bug with Solana core code, but in software used by several software wallets popular among users of the network,” said Solana Status.

ZB.com, which according to its website claims to be “the world's most secure digital asset exchange,” was founded in 2013 under the name CHBTC.com. Formerly headquartered in China, the firm suspended its operations in the country in September 2017 following local regulators banning crypto exchanges.

Cointelegraph reached out to ZB.com, but did not receive a response at the time of publication. 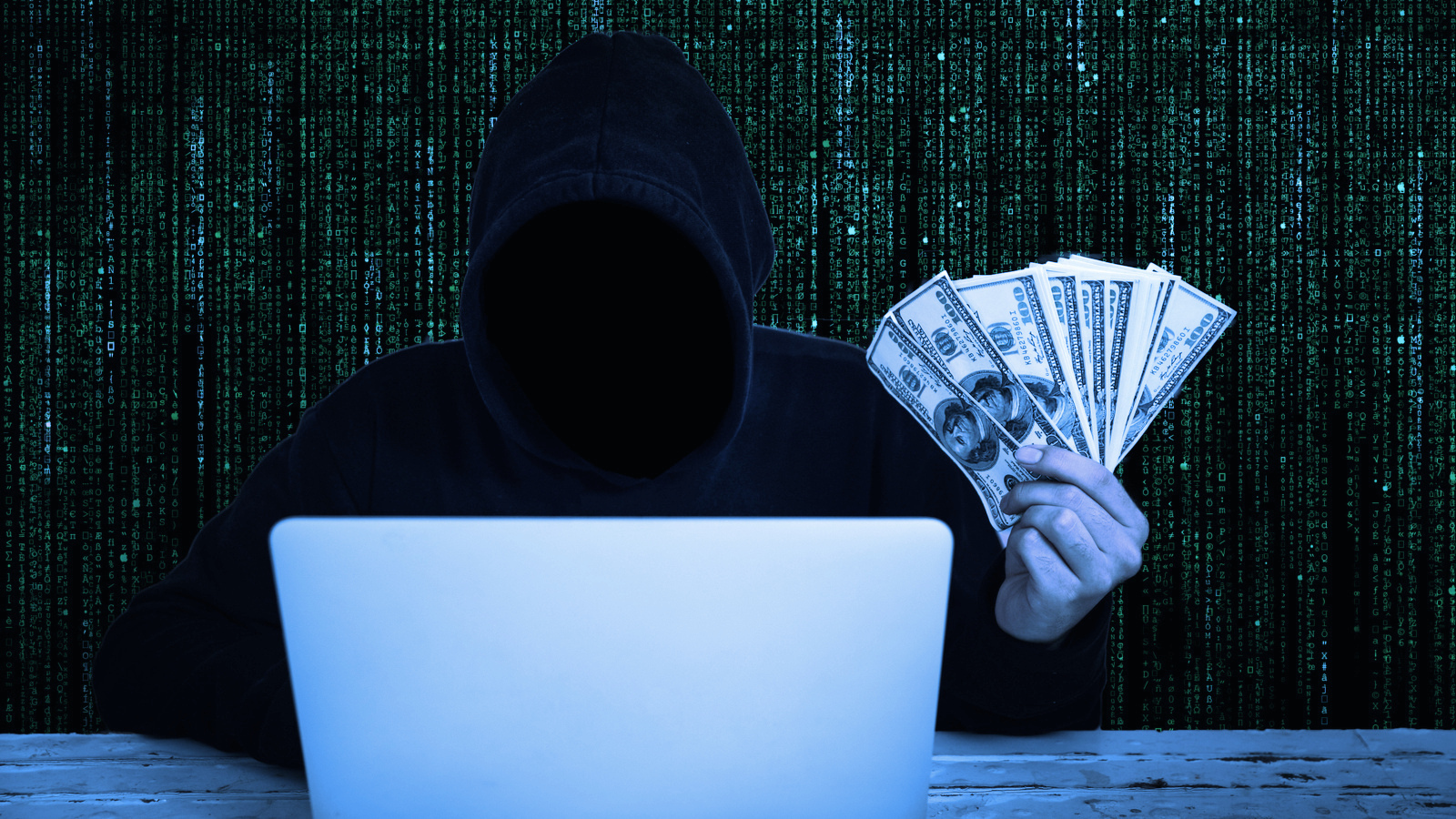 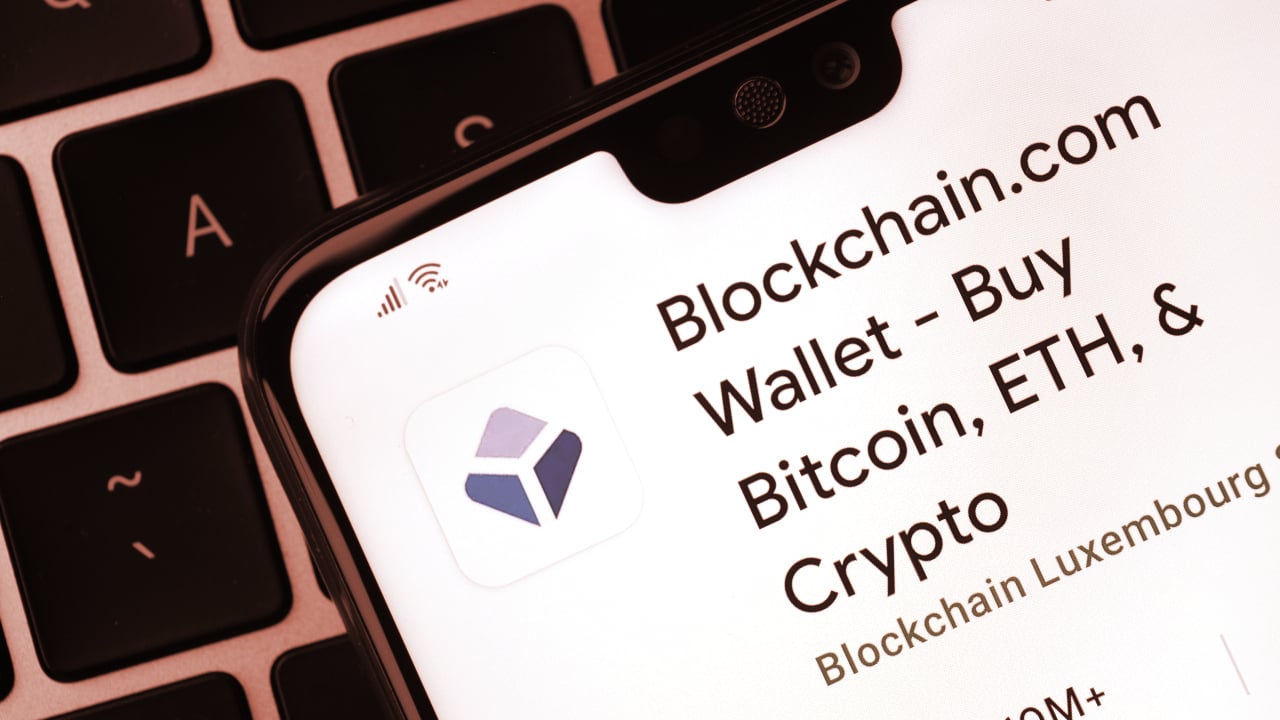 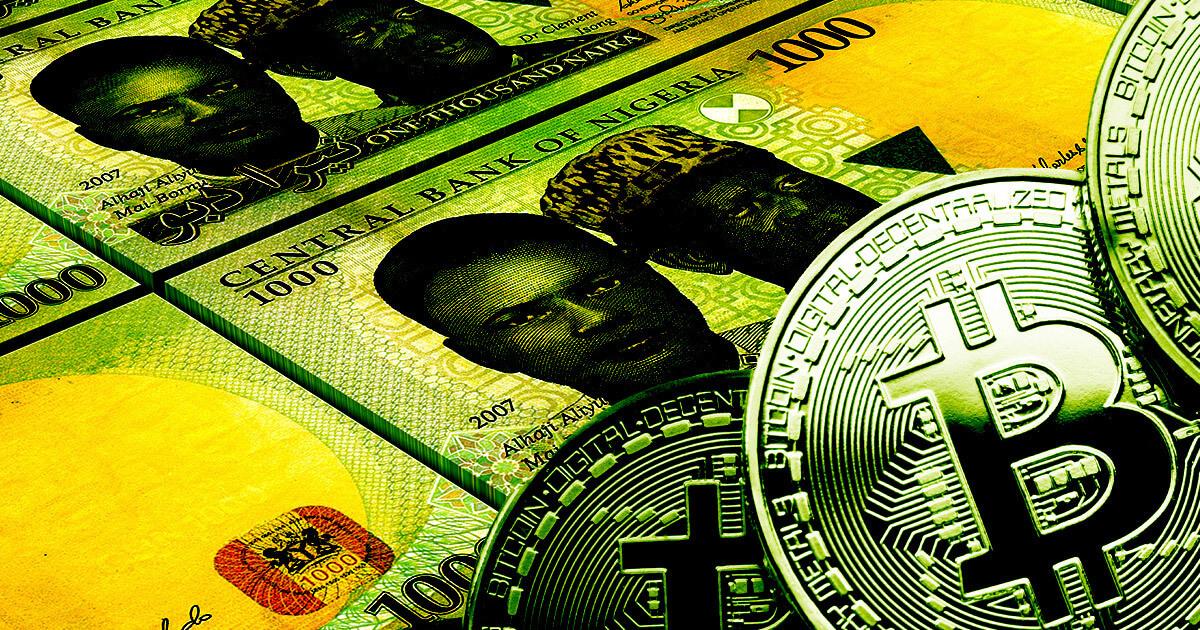