After several days of massacres, bitcoin finally initiated an impressive leg up, resulting in a $6,000 green daily candle. Most altcoins also joined the ride, with massive price increases from Cardano, Polkadot, Avalanche, and others.

The volatile nature of the cryptocurrency market has been quite evident in the past ten days ago. On May 5, bitcoin stood close to $40,000, with the community anticipating another price jump.

Yet, the reality was significantly more brutal and violent. BTC firstly dumped by $4,000 in hours before sliding below $34,000 just a few days later. After marking this multi-week low, bitcoin kept losing value and found itself dipping below $30,000 for the first time since last July on May 10.

Despite bouncing off initially, the predominantly bearish market sentiment brought the cryptocurrency south again. This culminated yesterday with a vigorous price drop to $25,300 – the lowest position BTC has been in since December 2020.

At that point, though, the bulls reminded of their presence. They intercepted the move and drove BTC upwards. In fact, bitcoin soared by around $6,000 to an intraday high of $31,000 charted a few hours ago.

As of now, BTC has retraced slightly but still stands above the coveted $30,000 mark. As such, its market capitalization has neared $600 billion.

The alternative coins suffered even more during this correction, but the market has turned green today.Ethereum slipped to $1,800 yesterday but remained above $1,900 for most of the day. Now, ETH stands well above $2,000 after a 7% daily increase.

Nevertheless, the crypto market cap has recovered $150 billion since yesterday’s low and is now at $1.3 trillion. 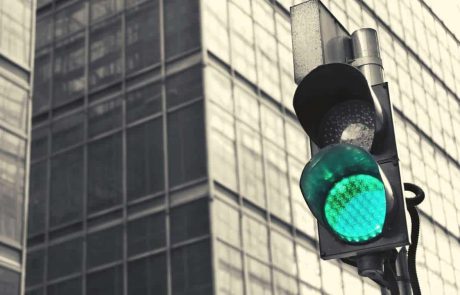