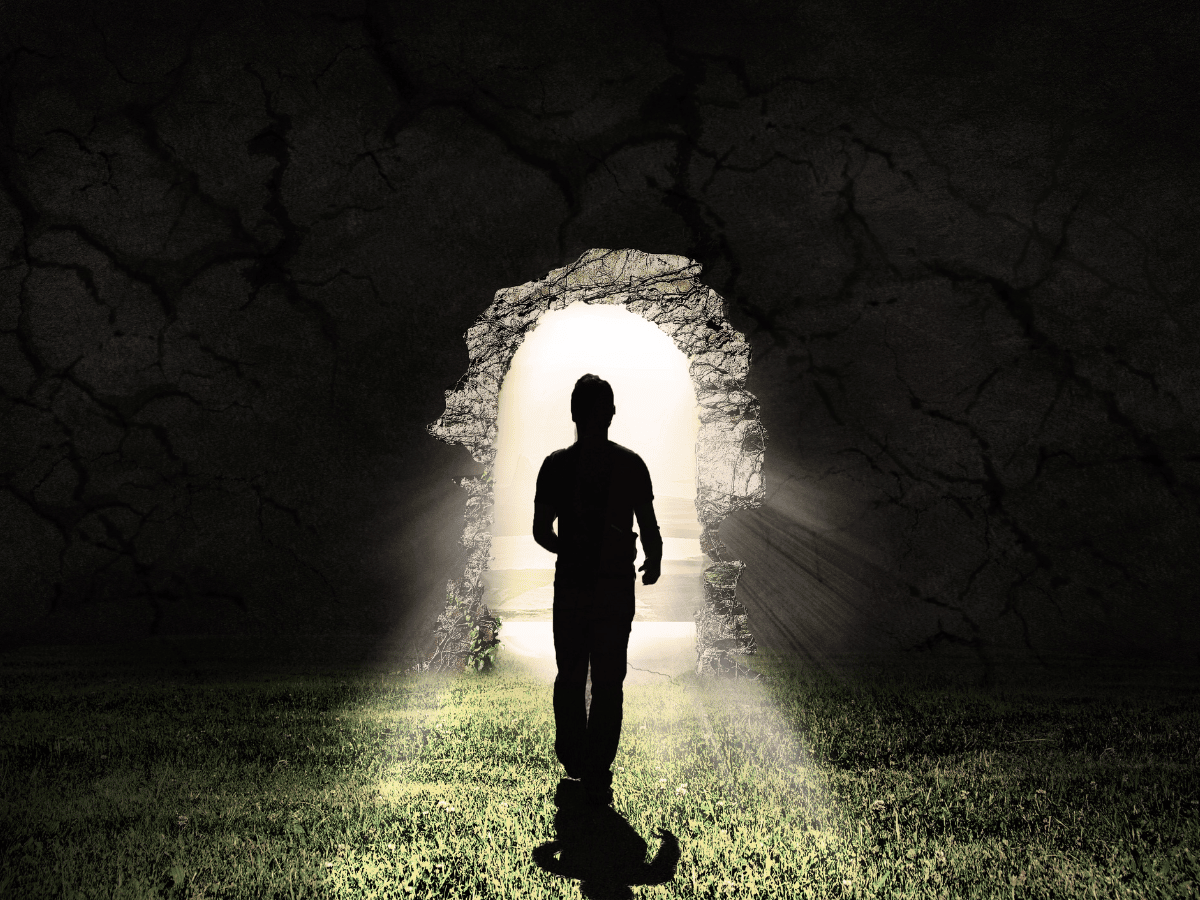 After being a victim of capitulation in May, The Graph [GRT] has continued to struggle. It all started with a hefty price fall from $0.34 to $0.12 between 5 May and 12 May.

Despite a good recovery for many cryptocurrencies to surge above May levels, GRT did not concur to another three-month high. In June, it went further down to $0.09. Interestingly, GRT gave its investors some glimmer of hope in July—surging from $0.08 on 13 July to $0.14 on 30 July.

The current GRT state appears to be unwilling to a price increase. According to Santiment data, GRT’s volume decreased sufficiently between 31 July and today (2 August). As of yesterday (1 August), it was 126.61 million. At press time, GRT volume had fallen to 71.95 million.

Additionally, the thirty-day MVRV ratio has not been impressive either, reflecting an 11.26% drop over the last 24 hours.

Expectedly, there has been a similar drop in market capitalization. While GRT claimed the $1 billion cap in the last week of July and held onto it till the first day in August, the present state shows otherwise.

Based on the GRT four-hour chart, there could be some consolidation for GRT investors. This is because the Chaikin Money Flow (CMF) in green could move above the zero line in favor of the buyers. Also, the On-Balance-Volume (OBV) might contrast with the CMF sentiment.

At press time, the OBV (blue) revealed a downtrend even as the price continued to move further down. This move might prove that GRT investors may lose faith in the coin with increased selling pressure.

These indicators might keep investors doubtful about the solid fundamentals GRT boats of. However, they can find solace in the Relative Strength Index (RSI), at press time, the RSI looked neutral.

The RSI stance may, however, be too weak to project a GRT uptrend, especially as deposits on exchanges have taken a 406% fall over the last 24 hours as per CryptoQuant.

Nevertheless, it may be too soon to write off GRT in this third quarter (Q3). Still, investors can continue to watch the accumulation levels if it would record any rise, as this may result in a price spike. 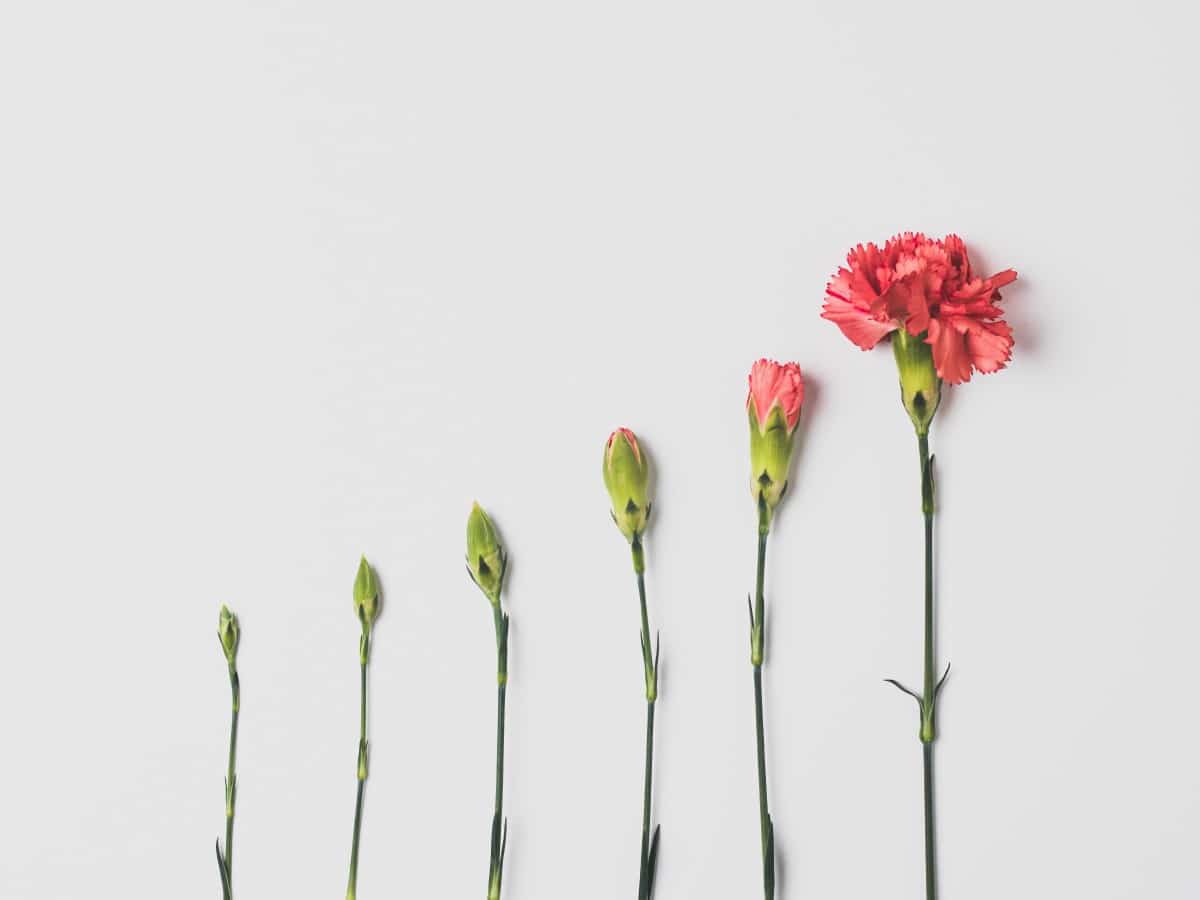 The Graph: Trade perspective of how GRT fared in Q2 2022 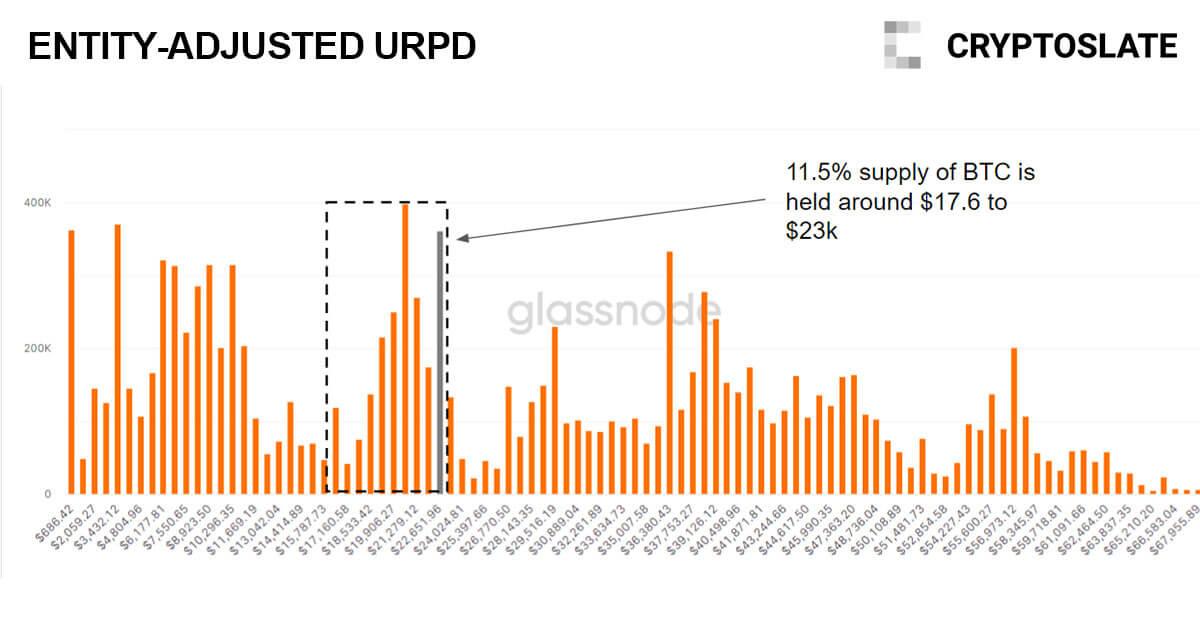