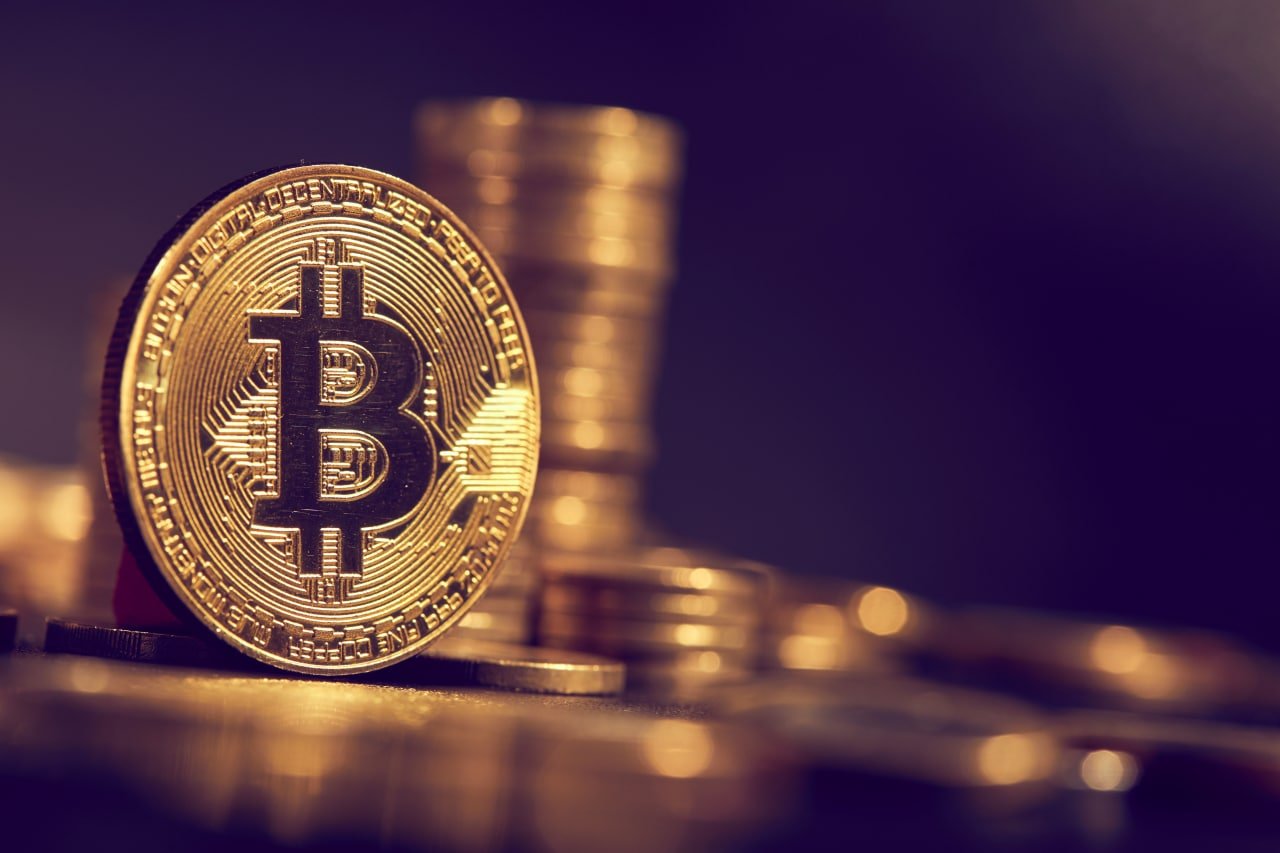 According to Google Trends data first pointed out by the CEO of CryptoQuant, Ki Young Ju, Google searches for Bitcoin have declined alarmingly, indicating waning interest in the benchmark cryptocurrency.

Ju noted in a tweet that searches for Bitcoin in both the U.S. and globally had reached a two-year low, returning to Oct. 2020 levels when the price of BTC was $10,000.

Despite the bearish picture that the metric derived from Google searches of terms over time paints with its current direction, Ju does not quite consider the reign of Bitcoin to be over and has not given up on expecting a turnaround in the price of BTC.

The bull case for BTC

In a separate tweet, he highlighted that BTC holds a lot more promise in 2022 in comparison to Oct. 2020. Comparing the BTC and stablecoin reserves of exchanges in Oct. 2020 to those of 2022, he noted that there are 8x more stablecoins held on exchanges and ready to be deployed into the market.

Similarly, the market is a lot more established and accessible with fiat on-ramps in 146 countries, as well as institutional-grade fiat on-ramps that are also sprouting up in the industry. One such on-ramp was announced by the world's largest custodial bank, BNY Mellon, earlier this month.

Alongside BTC, the entire crypto market has also been showing signs of strength. U.Today reported that the market capitalization of the entire market again crossed the $1 trillion mark. 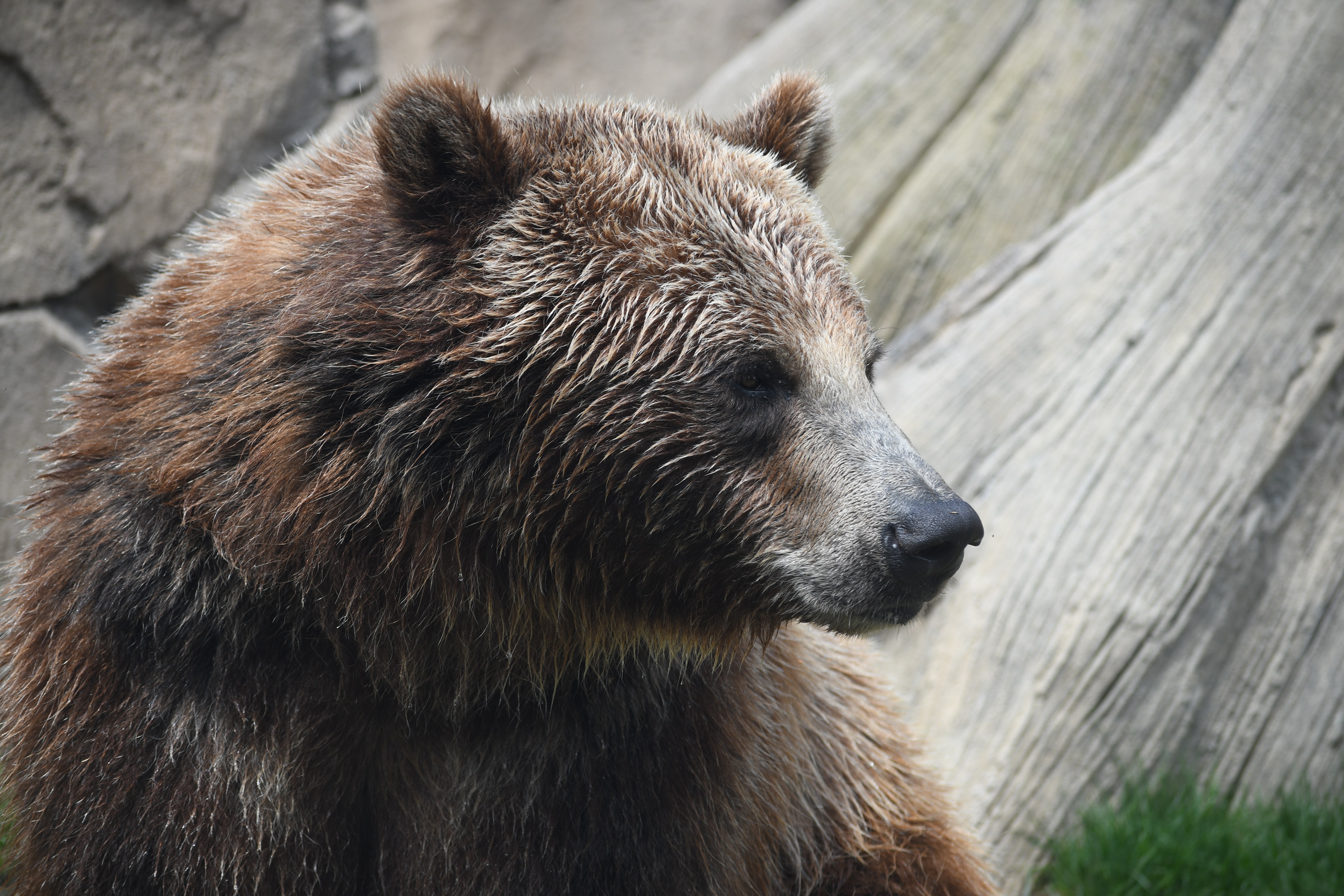 Bitcoin Supply In Profit Continues Decline, But Still Not At Historical Bottom Zone

Bitcoin And Ethereum Are Gearing Up For A Bullish Rally! Analyst Predicts The Next Price Levels