The crypto crash of June has undoubtedly created various losers. However, an unlikely winner is emerging from this crash and it stands to be Litecoin [LTC]. The altcoin happens to be one of the earliest cryptocurrencies in place and has ramped up activity in recent weeks after a long sabbatical. LTC has also been getting attention after major developments observed in the on-chain data. Where does LTC stand at the moment?

Back from the dead

Who would have thought Litecoin could come as a potential winner from the market crackdown in June. But it may turn out to be the case now after some eye-catching metric performances of Litecoin. Currently sitting at #20 in the crypto ranking by market cap, LTC was trading at $50.15 at press time. Although the altcoin is down by 2.27% in the last 24 hours, the bulls are defending the $50 psychological mark intensely. This motion is further aided by the recent hike in network volume which is up 27% as of 6 July.

A major change that was witnessed in late May was the number of whale transactions on LTC. Despite harsh bearish conditions, whale activity has since gone upwards and is currently stuck in a sideways movement. This pattern is evident in the infographic provided below. During their peak, whale transactions came within touching distance of 150 transactions on 20 June.

Recently, social mentions of Litecoin shot up by a massive 4,620% within a matter of hours. This came after a unique feat was achieved by Litecoin. The altcoin is yet to see a downtime after running for ten years with a 100% uptime. It is now one of the longest running cryptocurrency networks in the world.

There is another prominent change on LTC which happens to be a positive MVRV ratio. While most cryptocurrencies are struggling with realized returns for traders, Litecoin is one token that isn’t. The MVRV ratio for LTC continues to be overvalued.

Additionally, BitPay posted their June payment results which shows another achievement for Litecoin. It ranked second at 21.21% after Bitcoin in the Payment Count metric.

It’s all good for LTC then?

What should we expect for Litecoin now? Will it be able to maintain the $50 mark or lose more ground to others? It may not be the case with recession rumours gaining speed. Furthermore, it may also get more challenging for LTC to maintain its current price trajectory. Upon considering the position of the current market, and taking into consideration recent trends, it can be speculated that Litecoin will lose its level of $50 because of the market concerns. Litecoin [LTC]: Assessing if a sizable bull run can be on the way Post MWEB Litecoin [LTC] is climbing, despite this major setback 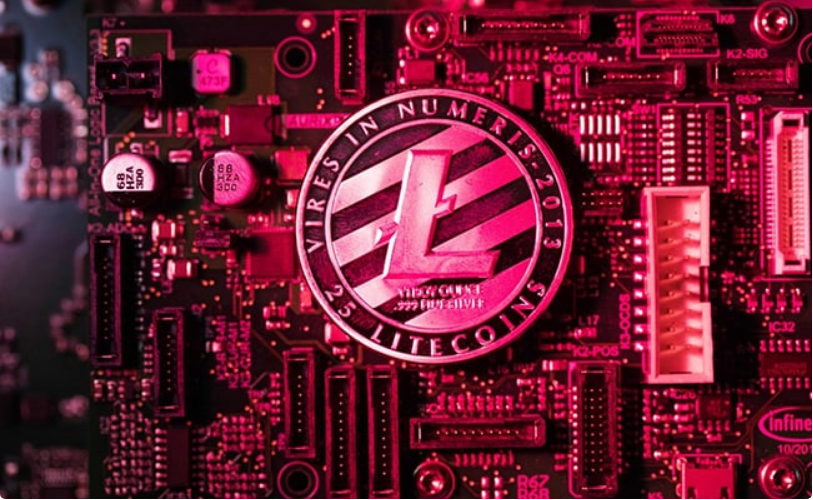