Going long on ATOM? Read this to get the full picture 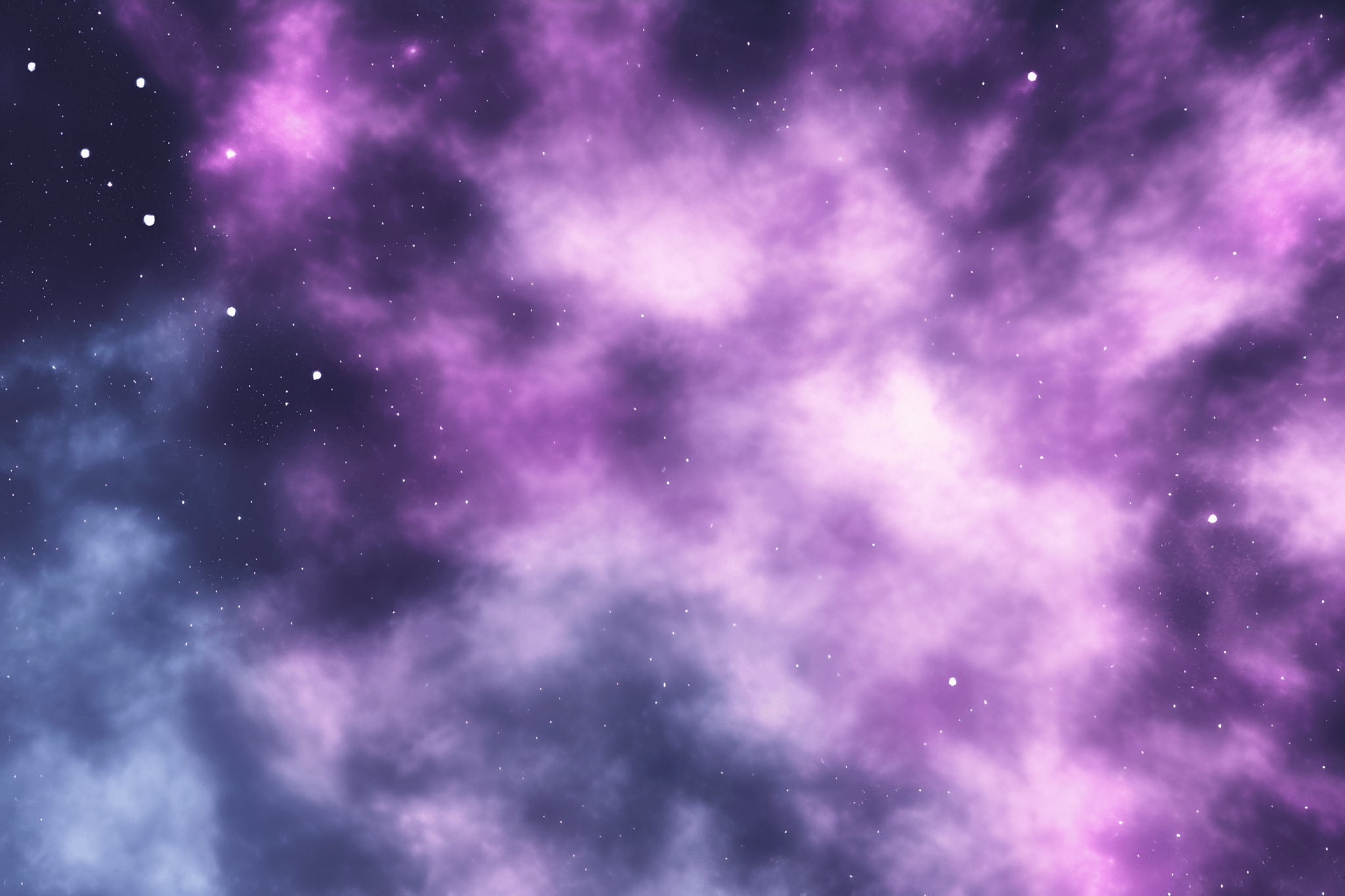 Cosmos, with its latest update, can expand its presence in the DeFi space in the coming future. This was affirmed by Messari, a crypto-analytics firm, after it tweeted out an update talking about CantoPublic and its alternative approach to DeFi.

The CantoPublic protocol would bring EVM compatibility to Cosmos and would differentiate itself by offering DeFi primitives as “Free Public Infrastructure.” This development may help in improving Cosmos’s presence in the DeFi space.

As can be seen, Cosmos’s TVL has grown over the past few weeks. At the time of writing, the total value locked by ATOM was around $468,380, after having depreciated by 20.13% in the last 24 hours.

Along with Cosmos’s growth in DeFi, the number of stakers on the Cosmos network also saw massive growth over the last seven days. The same grew by an overwhelming 305%.

One reason behind the increasing interest from stakers could be their new project called Game of Chains. This project, which started on 7 November, aims to reward validators on the Cosmos network.

ATOM in a freefall

$ATOM’s market cap dominance was unaffected by the negative sentiment, however, and did see some hike on the charts. In fact, at the time of writing, $ATOM had captured 0.39% of the total crypto-market.

Along with the market cap dominance, $ATOM’s volatility increased by 36.40% too, according to Messari. 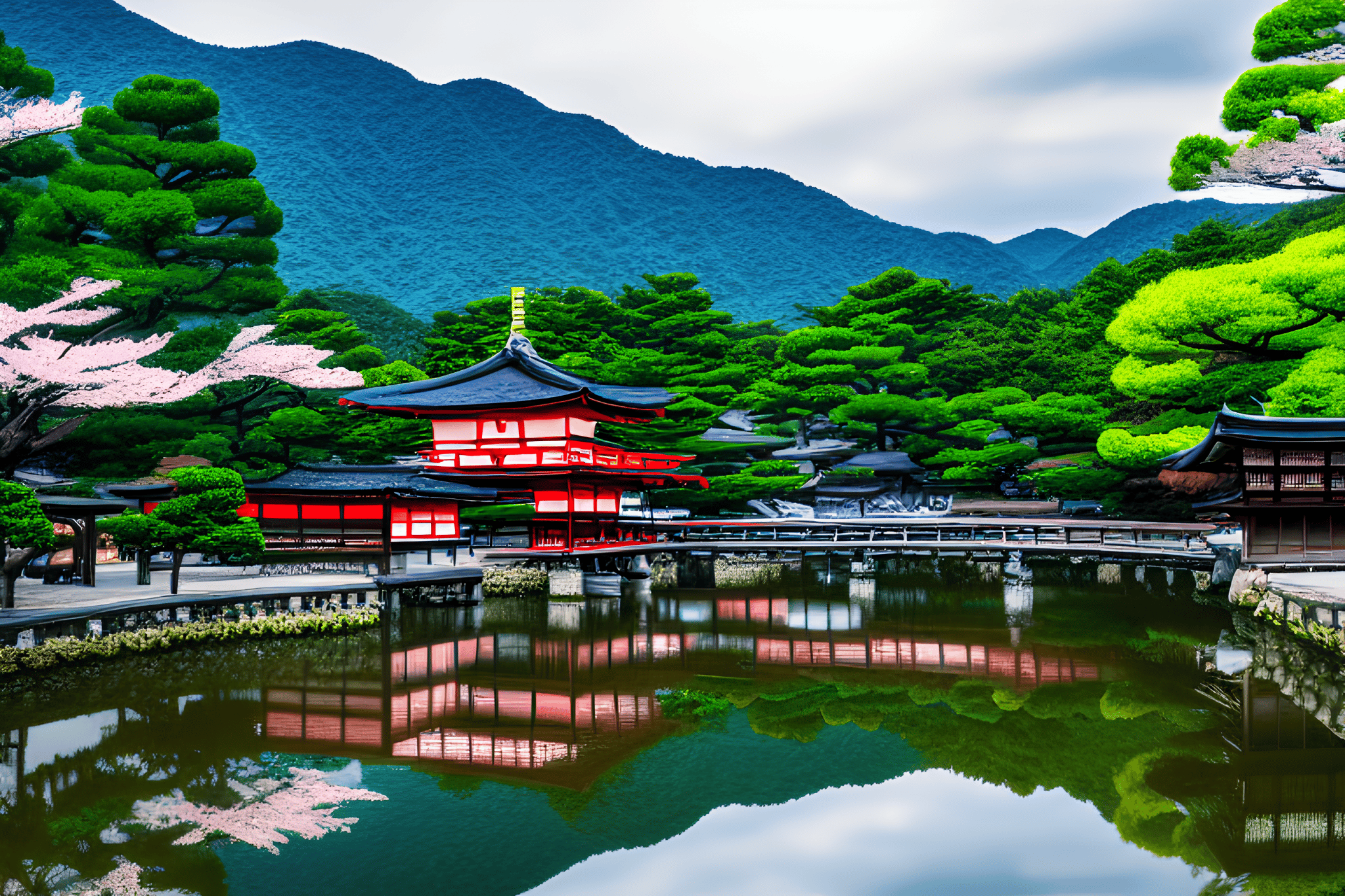 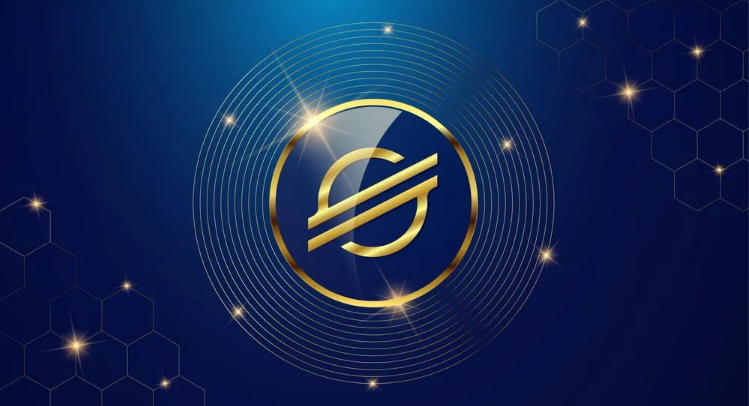 Stellar (XLM) Buyers Must Check Out These Data Before Going Long 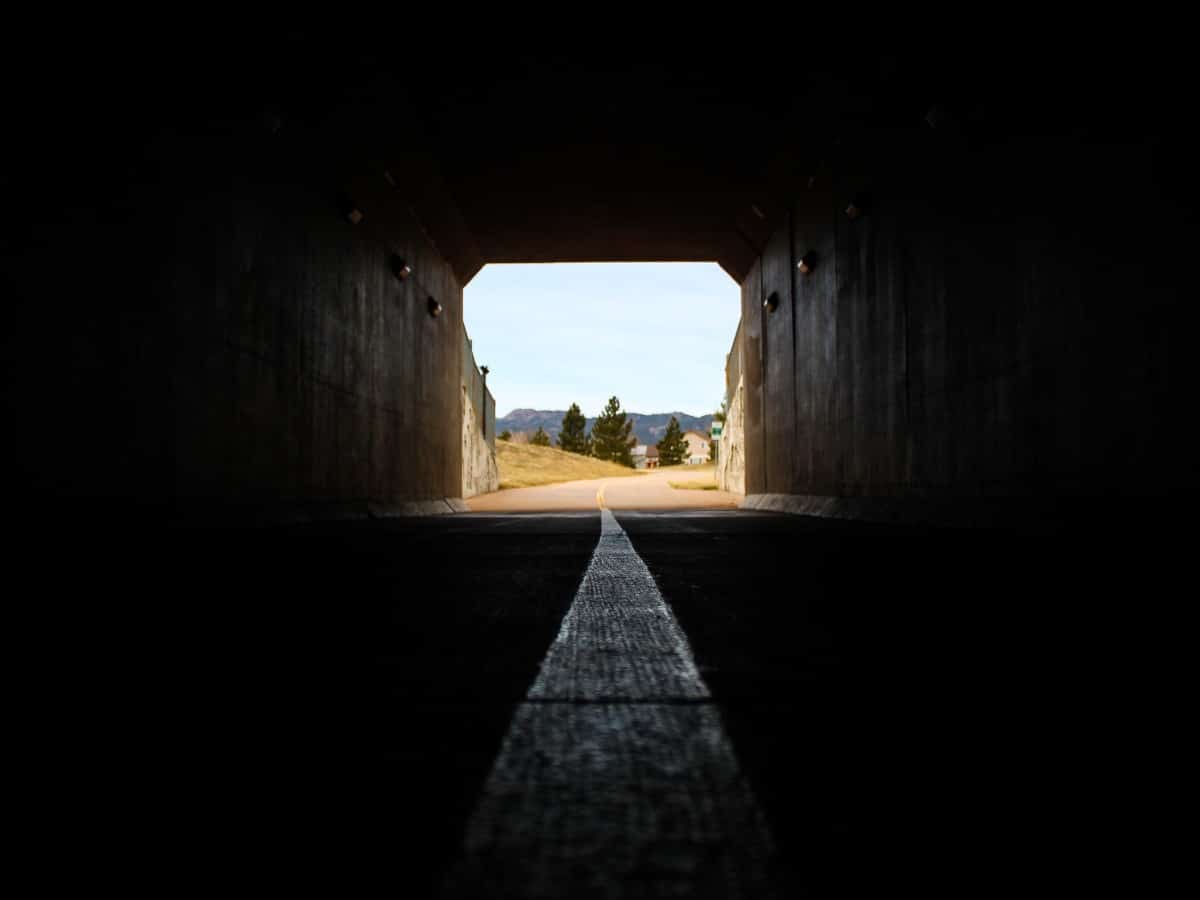 Litecoin decouples from the rest of the market, should you go long on it?