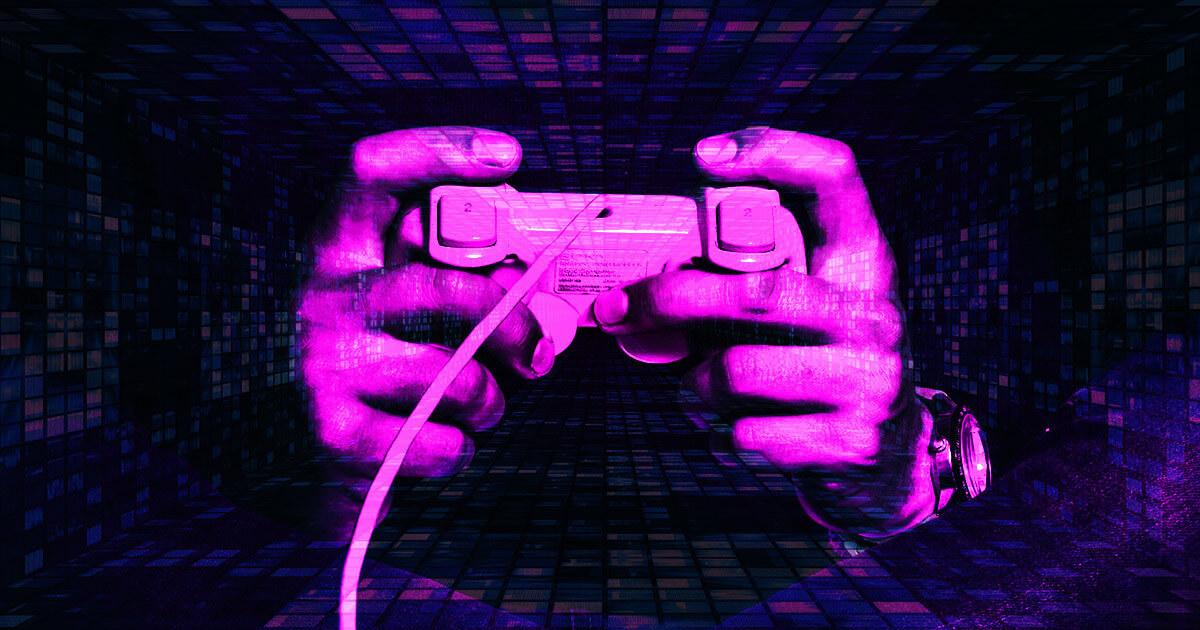 The Global Esports Federation, whose goal is to become officially recognized as the governing body for the esports ecosystem, has formed a metaverse council to “focus on shaping tangible metaverse development initiatives for our global community.”

The council is to be made up of blockchain experts, NFT developers, and social media influencers. Paul J. Foster, CEO of the GEF, commented,

“We’ve established the GEF Metaverse Council to cultivate ideas, voice, and shape to our metaverse reality; and to access the limitless opportunities for our entire #worldconnected community”

Hugo Philion, CEO of blockchain interoperability project, Flare, will chair the council. According to its whitepaper, Flare claims to offer a “scaling method for smart contract networks without relying on economic safety mechanisms.”

Philion’s role as chair should bring some gravitas to the council, given his ability to deal with cross-chain matters rather than being a single chain expert. Philion commented,

“Esports presents boundless potential and a world of opportunities for blockchain applications.”

There has been a lot of debate around the metaverse concept and whether it will be well received by the gaming community in the long run. Interestingly, Melvin Kuek, Vice-Chair of the GEF Metaverse Council, believes,

“Three words come to mind whenever metaverse is mentioned; Play, Community and Inclusion.”

This statement may seem a little forced, as those familiar with the existing state of blockchain gaming will know some definite issues need to be addressed.

Many blockchain gaming projects have been severely lacking the ‘inclusion’ aspect, with massive paywalls stopping many investors from enjoying the gameplay. Axie Infinity NFTs cost, on average, $355 in September last year, and many other projects have similar issues.

Regarding the “play” factor, few live blockchain gaming projects currently offer dynamic gameplay. Projects such as Gensokishi look to bring the 3D world of MMOs to blockchain gaming and the metaverse, but players are still waiting for such projects to go live. There certainly is a strong community within the blockchain industry as a whole.

However, the gaming community is equally solid, and many hate adding blockchain elements to gaming. One of the biggest gaming news sites, Kotaku, has been highly vocal in its distaste for blockchain within gaming for a while describing it as “the scam-fest that is web 3.0.”

What is encouraging about the creation of the Metaverse Council is that it is opening up the conversation between traditional gamers and web3 specialists. Currently, there is a massive divide between the two. However, there can be countless opportunities for web3 to add value to the future metaverse and gaming. Items earned in games can be used to reward players for helping build the online communities of which they are a part.

Online multiplayer games such as Dota 2, supported by the GEF, require daily active users to survive. Should these players not be rewarded for their commitment to the game? Without them, the game would die; they are an integral part of the offerings and deserve recognition in some form. Modifying in-game items into NFTs allows users to trade them for real-world rewards. Gamers who are not interested in earning should be able to ignore the NFT aspect and continue to play unhindered. This is the gaming world that will succeed. Gaming, and subsequently the metaverse, has to add value to users. It cannot simply allow them to earn as that is economically unsustainable. 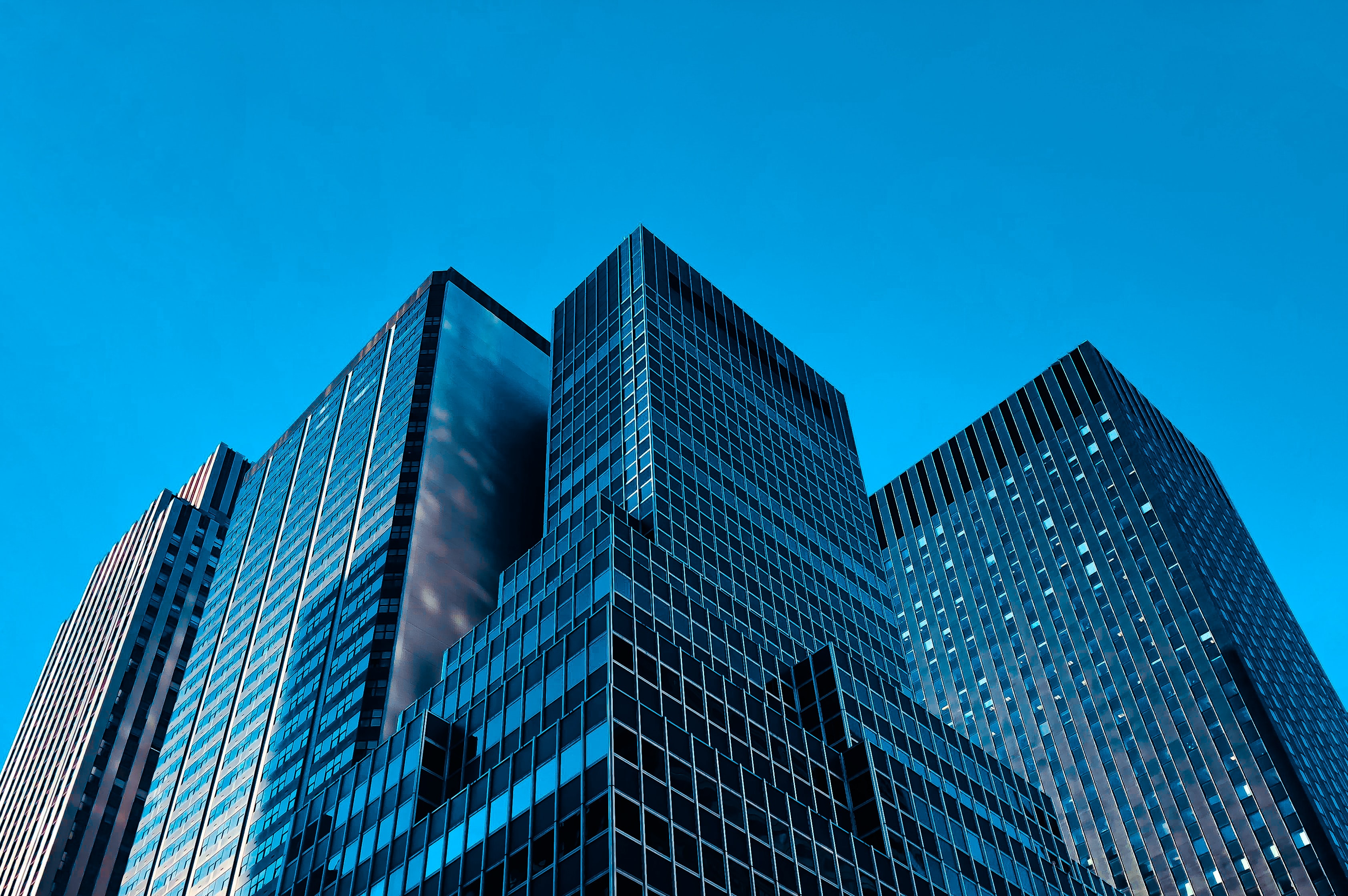 Amber Group Announces Q3 2022 Launch Of Openverse, The Gateway Into The Metaverse 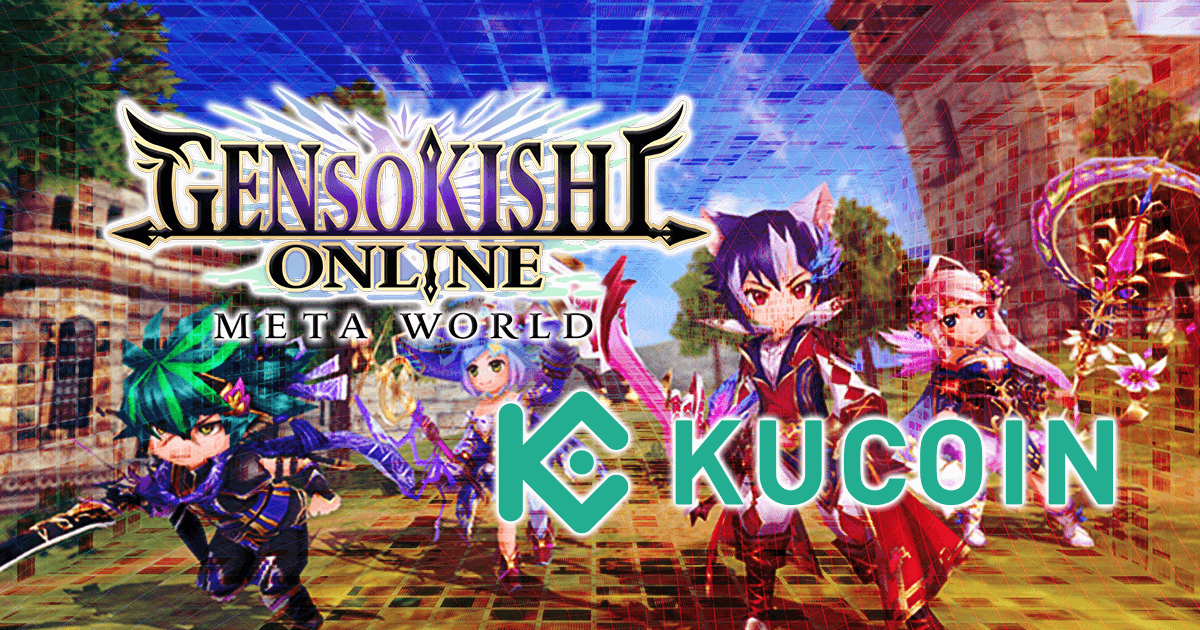