Glassnode: Bitcoin LTHs Who Bought During 2017-2020 Aren’t Selling Yet 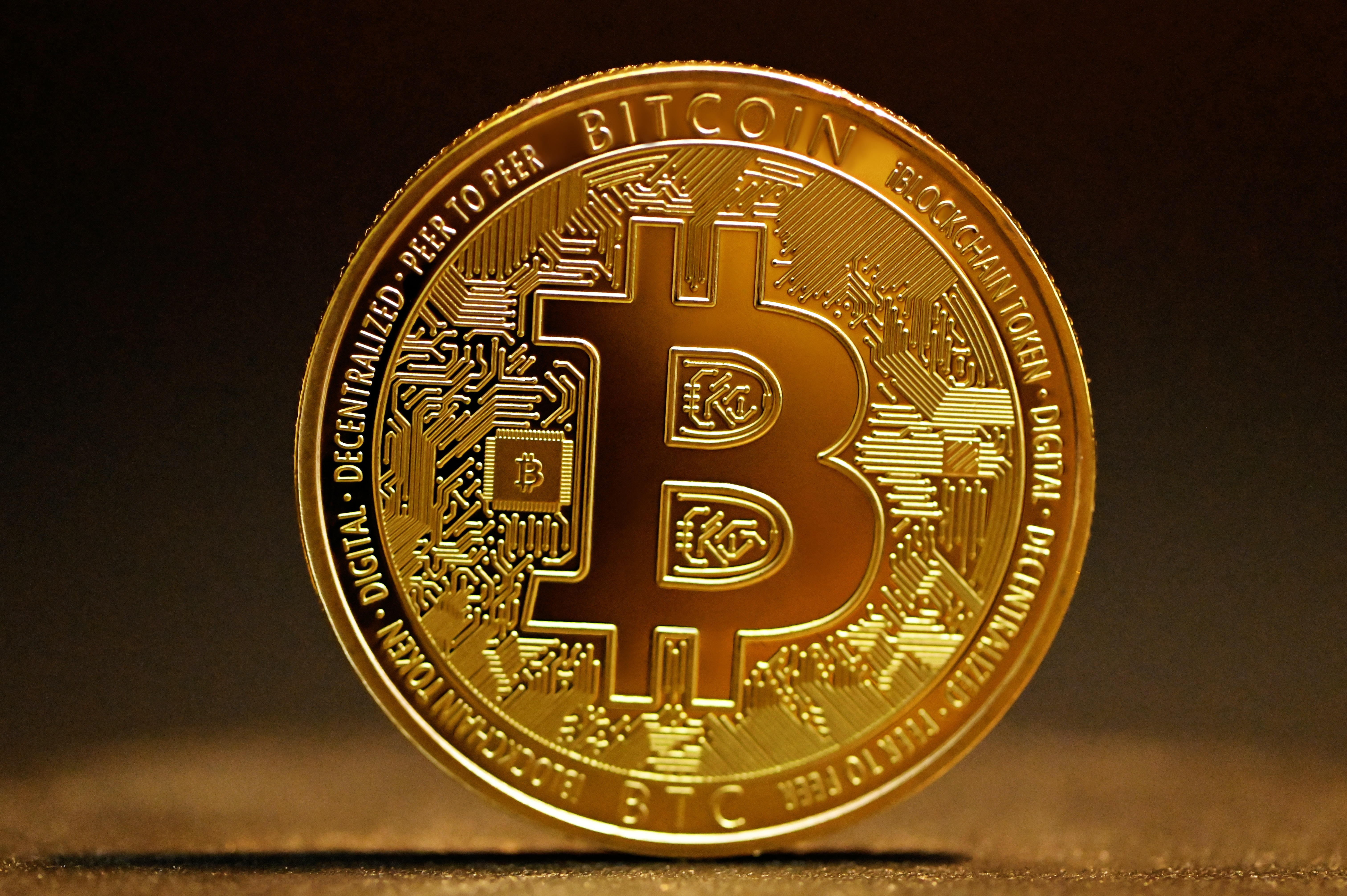 Data from Glassnode shows the recent selling from Bitcoin long-term holders has come from those who bought at more recent prices, and not the hodlers who got in during the 2017-2020 cycle.

As per the latest weekly report from Glassnode, the BTC long-term holder SOPR has had a value of less than one during recent weeks.

The “spent output profit ratio” is an indicator that tells us whether Bitcoin investors are selling at a profit or at a loss right now.

When the value of the ratio is greater than one, it means the market as a whole is selling at some profit right now. On the other hand, the indicator’s value being less than one implies the investors are realizing some loss on average currently.

Naturally, the metric’s value being exactly equal to one suggests the market is just breaking even at the moment.

The “long-term holder” group is a cohort that includes all investors who held their Bitcoin for at least 155 days before selling.

Now, here is a chart that shows the trend in the SOPR over the last decade specifically for these LTHs:

As you can see in the above graph, the Bitcoin long-term holders have been selling at an average loss of 33% in recent days.

However, as the below chart shows, the average cost basis of the LTHs is around $22.3k, which is only around 6% below the BTC price at the time the report came out (it’s now 10% at the current rate). 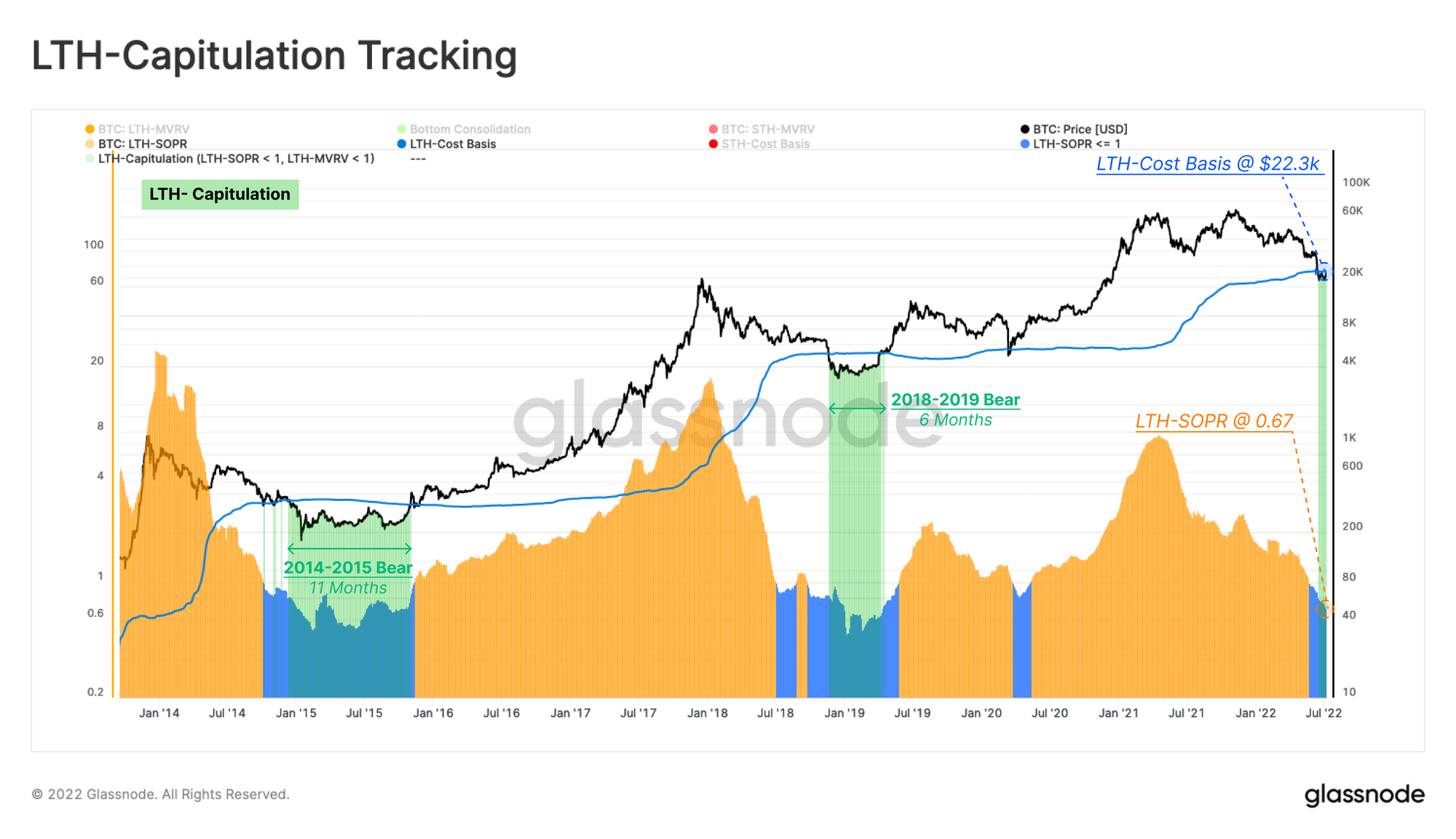 The LTHs selling at an average of 33% loss despite the cost basis putting them only 10% underwater means the recent selling has majorly come from hodlers who bought during the recent highs.

This would suggest that LTHs who accumulated during the 2017-2020 cycle or earlier (and hence are either in profit, or in little loss) are still holding strong onto their Bitcoin.

At the time of writing, Bitcoin’s price floats around $19.7k, up 1% in the last seven days. Over the past month, the crypto has lost 31% in value. 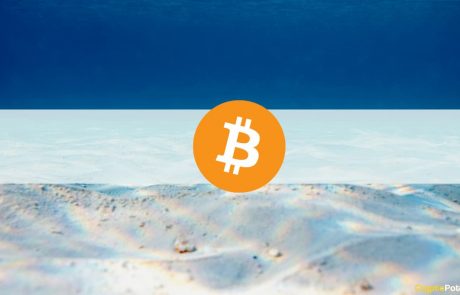 Bitcoin Is Yet to Form a Resilient Bottom: Glassnode 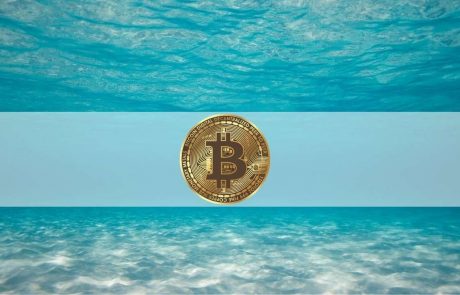