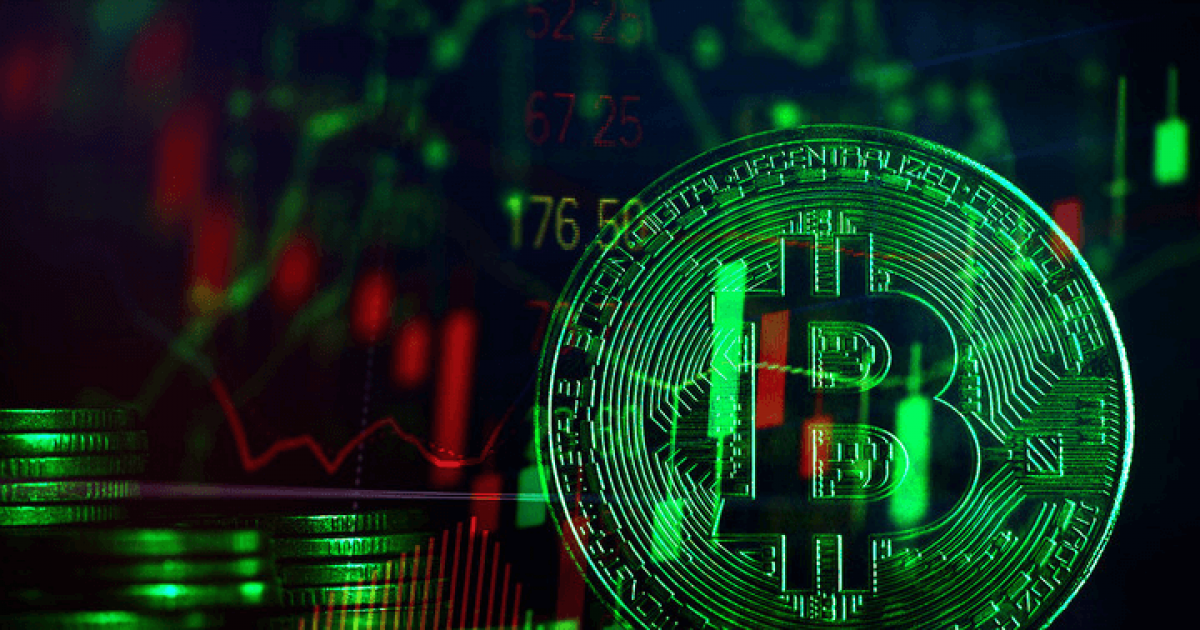 BitcoinA recent analysis from Glassnode revealed that long-term holders (LTH) are locking their coins at a 33% loss, indicating an LTH capitulation that suggests Bitcoin (BTC) might have reached its bottom.

At the same time, Wall Street disagrees and says BTC will see $10,000.

“Bottom formation is often accompanied by LTHs shouldering an increasingly large proportion of the unrealized loss. In other words, for a bear market to reach an ultimate floor, the share of coins held at a loss should transfer primarily to those who are the least sensitive to price, and with the highest conviction.”

At the same time, Whale investors who hold more than 1000 BTC and “Shrimps” who are investors with less than one BTC have also been accumulating BTC during the bear market. The accumulation indicates that many investors are collecting BTC at affordable prices since they expect it to adopt a bullish direction soon.

Glassnode numbers also suggest that BTC miners selling out have also slowed down. The sell-out trend emerged because miners wanted to cash out as soon as possible since they expected BTC to fall further. The slowdown suggests that the miners also think BTC has reached its bottom. That’s why they’re not in a hurry to cash out and will only sell because they need cash, but not because they think they’ll lose profit.

In addition, the author of The Crypto Trader, Glen Goodman, referred to the magazine cover indicator technique to explain why he thought BTC might have finally reached its bottom during his interview at Bloomberg Crypto. The indicator in question suggests that whatever sentiment prominent media pushes out reinforces the market sentiment. Currently, all media headlines are pumping bearish sentiments. However, Goodman noted that the market runs in cycles and believes the bearish sentiment is likely to turn soon.

“When people are starting to feel really negative, and we’re seeing all those really bad headlines […] then it makes me start thinking that things are going to get better soon.”

BTC will continue to fall

Glassnode said that despite all the indicators suggesting a BTC bottom, there are indicators to the contrary.

According to the data, the short-term holders held around 3% to 4% of all BTC supply during the previous bear markets. However, this number lingers around 16% in the current winter, suggesting that it could take some more time for BTC supply to be redistributed to investors who are less price sensitive. In the meantime, BTC might continue its downfall because the volatility won’t calm down.

The Glassnode analysts commented on the numbers and said:

“Bitcoin investors are not out of the woods yet,”

In addition, a recent poll amongst Wall Street investors revealed that the participants don’t expect a bull sentiment soon. Most respondents (60%) said BTC would decline to $10,000. 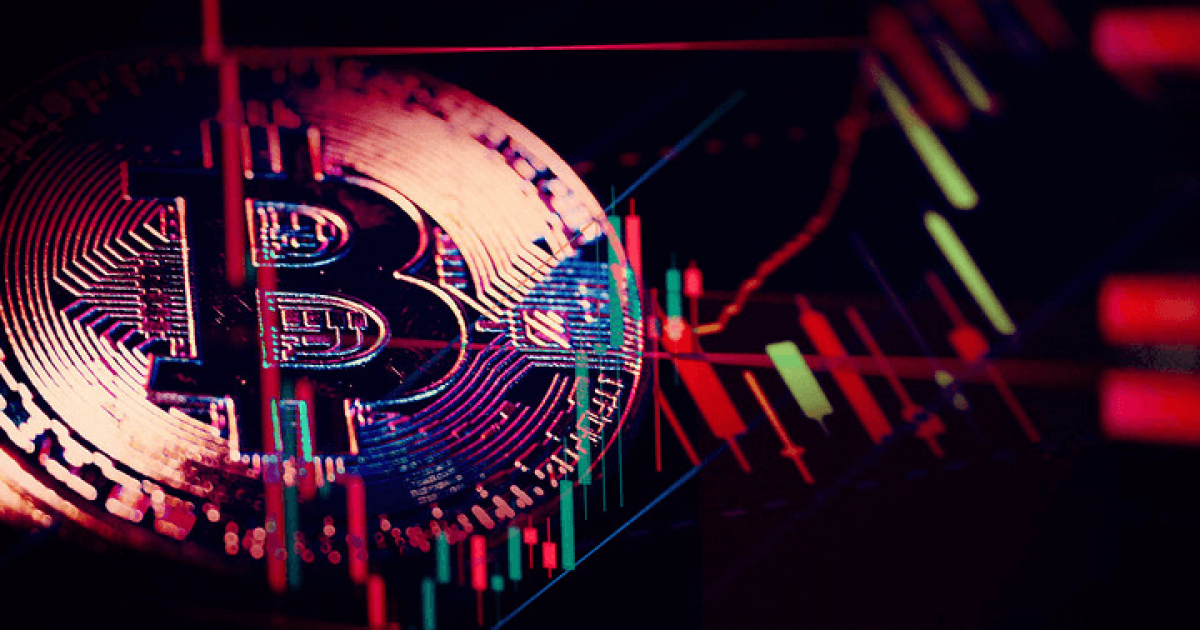 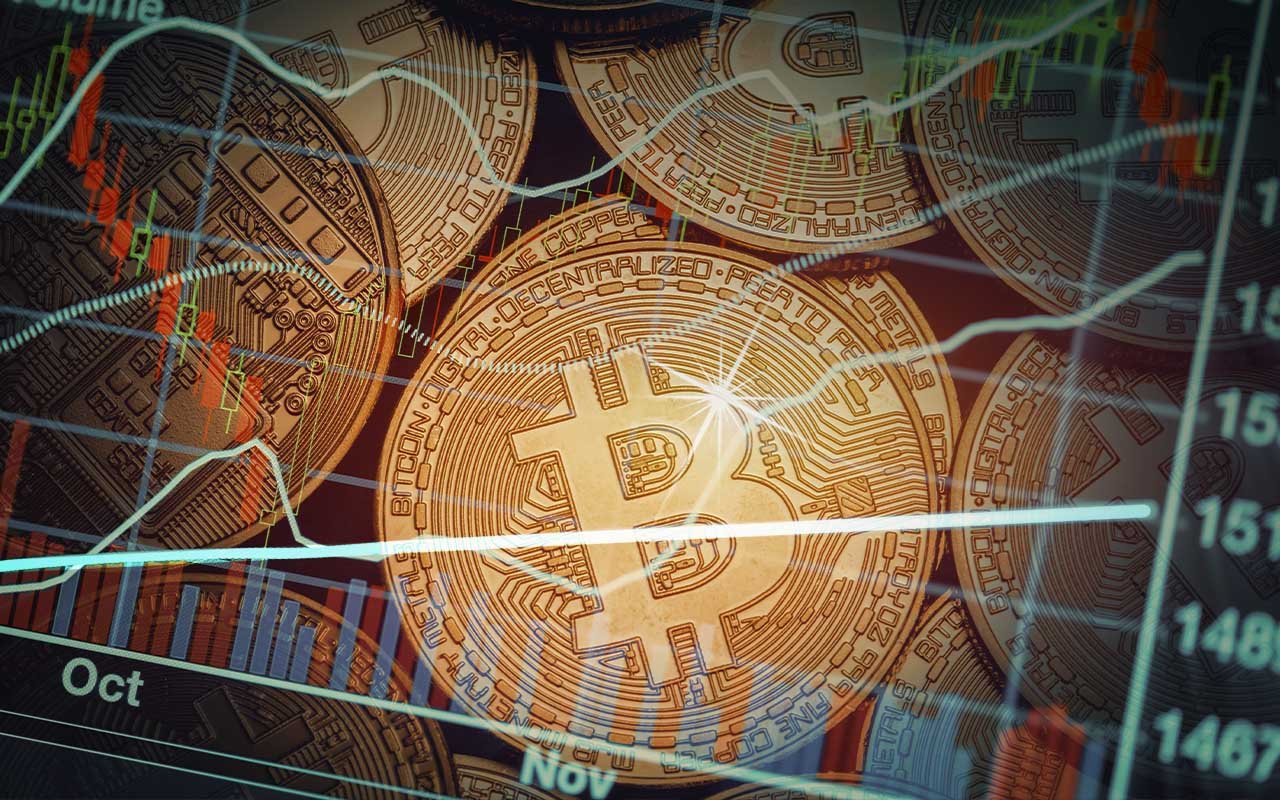 Bitcoin Might Rally “Nicely” in the Near Term, but May Not Reach Old Highs per Tom DeMark Charts 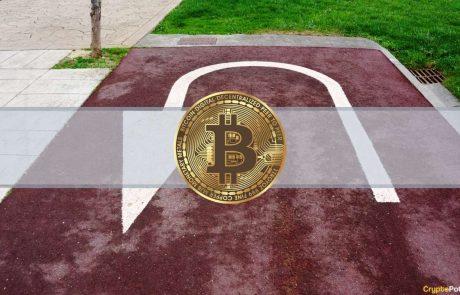