Getting funds out of FTX could take years or even decades: Lawyers 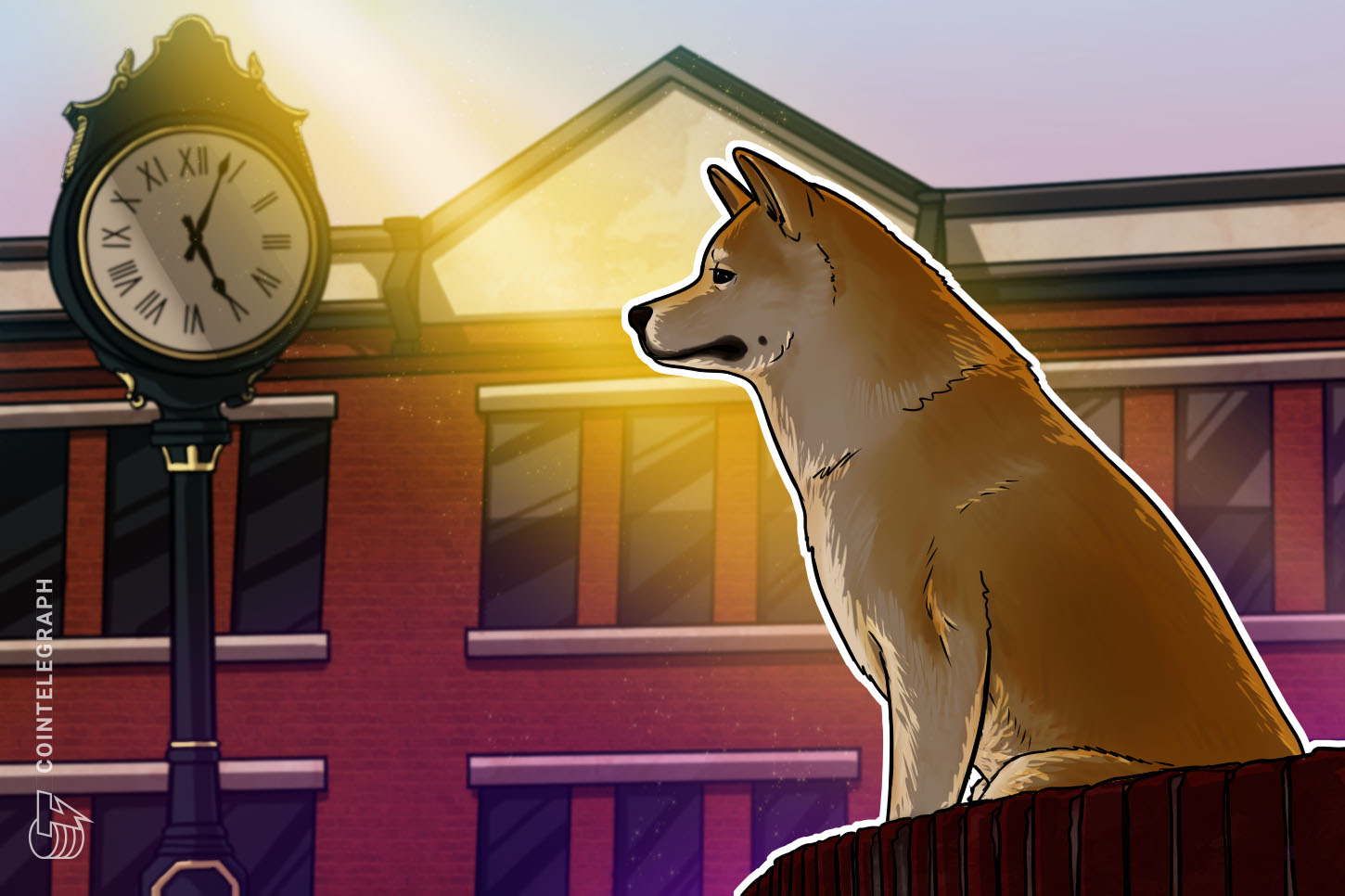 While investors are eager to know when they will be able to get their funds back from the now-bankrupt crypto exchange FTX, insolvency lawyers warn it could take “decades.”

The crypto exchange, along with 130 affiliates filed for Chapter 11 bankruptcy protection in the United States on Nov. 11.

Insolvency lawyer Stephen Earel, partner at Co Cordis in Australia said it will be an “enormous exercise” in the liquidation process to “realize” the crypto assets then work out how to distribute the funds, with the process potentially taking years, if not “decades.”

This is due to the complexities that come with cross-border insolvency issues and competing jurisdictions, he said.

Earel said unfortunately FTX users are in the queue with everyone else including other creditors, investors and venture capital funders, warning those that have made “crypto to crypto trades” may not see a distribution “for years.”

Simon Dixon, founder of global investment platform BnkToTheFuture who has been an active voice in the Celsius bankruptcy proceedings noted that anyone who holds funds on FTX will become creditors, with a creditors committee to be established to represent their interests.

He stated that the remaining assets will eventually be available to creditors depending on what remains after bankruptcy costs.

These costs could be high given the time required to recover funds, according to Binance Australia CEO, noting that this means more legal and administrative fees that eat into customers' return.

Meanwhile, Digital Assets Lawyer Irina Heaver, Partner at Keystone Law in UAE told Cointelegraph that there are users in the Middle-East also feeling the pain from the FTX collapse, as the region was the third largest user base of FTX.

Heaver explained that as FTX already received a license and regulatory supervision from the newly formed Dubai’s Virtual Assets Authority regulator (VARA), it presents major complications for the regulators as they already have a “huge regulatory failure” on their hands.

Heaver said only “when and if” FTX moves into Chapter 11 bankruptcy procedures, creditors’ rights will be overseen by the legal system, with courts and bankruptcy administrators involved.

Heaver’s advises people with substantial losses due to the FTX collapse to get legal advice and get together with “other injured parties.” 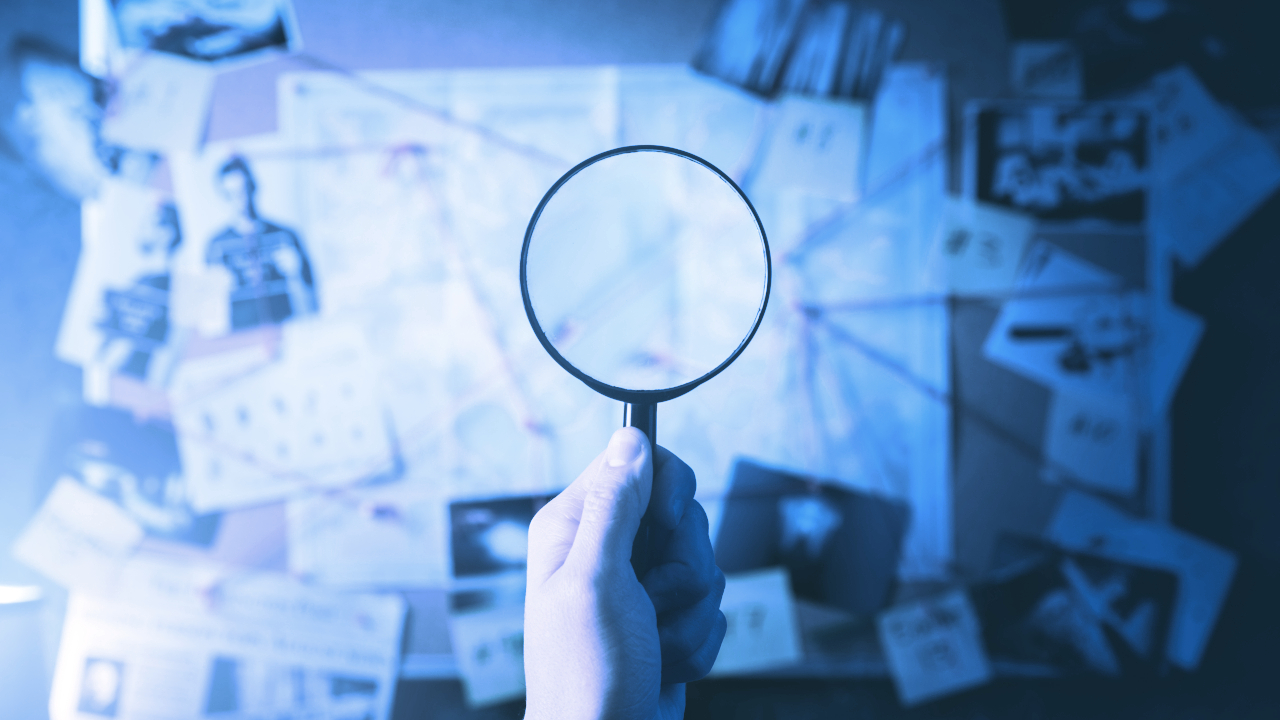 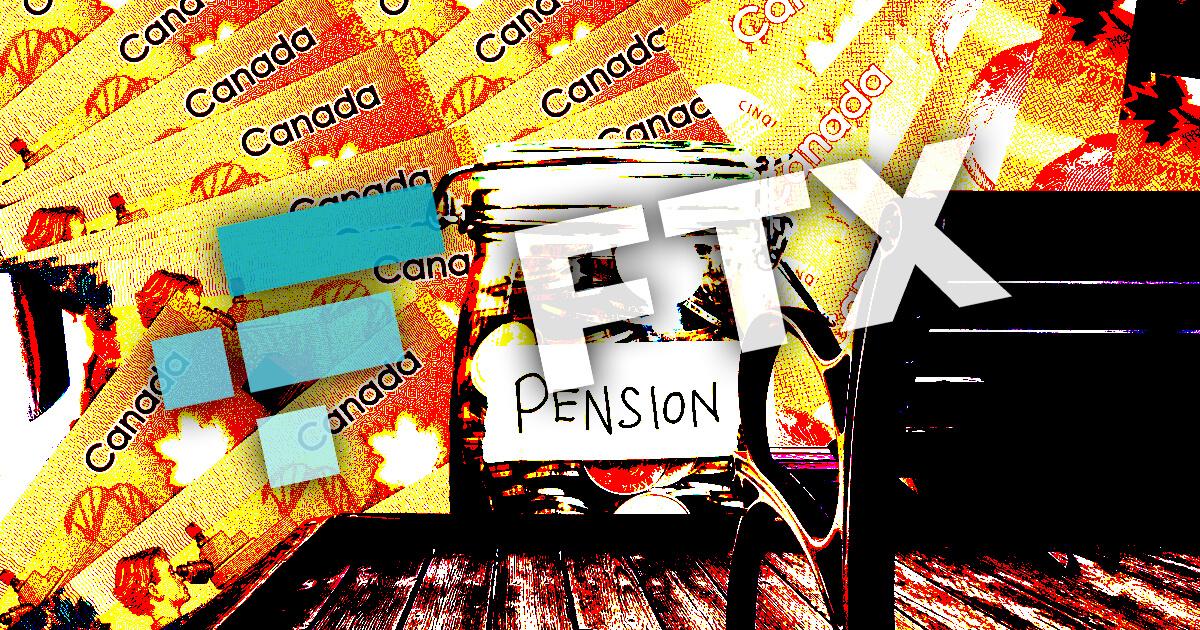