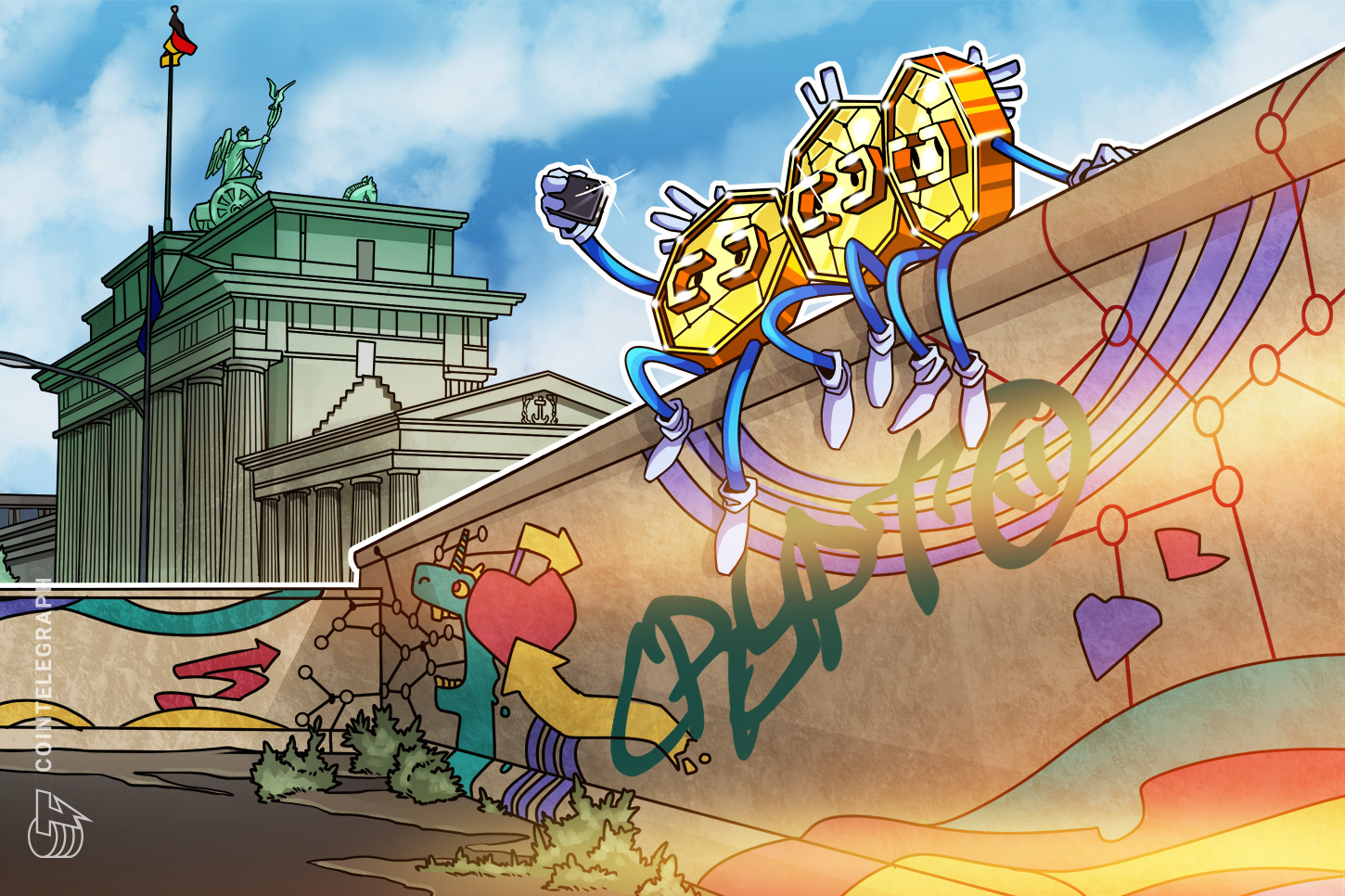 The Federal Ministry of Finance (BaFin) published a 24-page document on May 10 outlining clear income tax rules for cryptocurrency and virtual assets. Tax practitioners, businesses and individual taxpayers now have clear direction on the tax requirements of acquiring, trading and selling cryptocurrencies.

The key takeaway is that individuals that sell BTC or ETH after more than 12 months of acquisition will not be liable to pay tax if they realize a profit from the sale. Parliamentary State Secretary Katja Hessel also addressed questions around long-term staking of cryptocurrencies:

“For private individuals, the sale of purchased Bitcoin and Ether is tax-free after one year. The deadline is not extended to ten years if, for example, Bitcoin was previously used for lending or the taxpayer provided ETH as a stake for someone else to create their block.”

Germany called upon companies, institutions and individuals mid-2021 to give input into tax considerations around the use of cryptocurrencies as well as staking and lending protocols. A major focal point was a specific clause in the Germany Income Tax Act. Section 23 rules that the windfall of any asset that is sold after a year since its acquisition is tax-free.

Many questioned whether lending or staking virtual assets would lead to an extension of the period within which a private sale of the virtual currency used for this purpose is taxable. The German Finance Ministry stated that the ten-year period does not apply to cryptocurrencies.

Furthermore, Bitcoin miners that acquire newly minted BTC will also waive tax payments after a year of holding. Hessel also indicated that the Federal Ministry of Finance would continue to issue further guidance on the use and trade of cryptocurrencies.

Germany has taken a proactive approach to cryptocurrency regulation and oversight, adopting a national blockchain strategy in 2019. From January 2020 cryptocurrency service providers including exchanges and custody platforms were required to obtain licenses from BaFin - ensuring the sector operates to the same standards as conventional financial service providers.

Germany has released favorable tax guidelines for cryptocurrency holders in the country, with long-term Bitcoin and Ethereum holders set to waive tax payments. 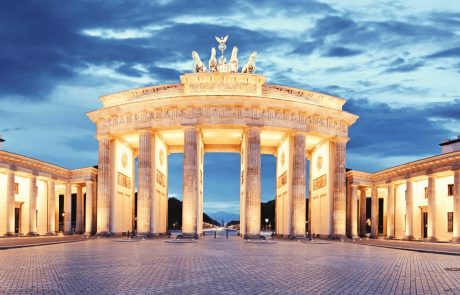 Germany: No Taxes for Selling BTC and ETH if Held for Over a Year 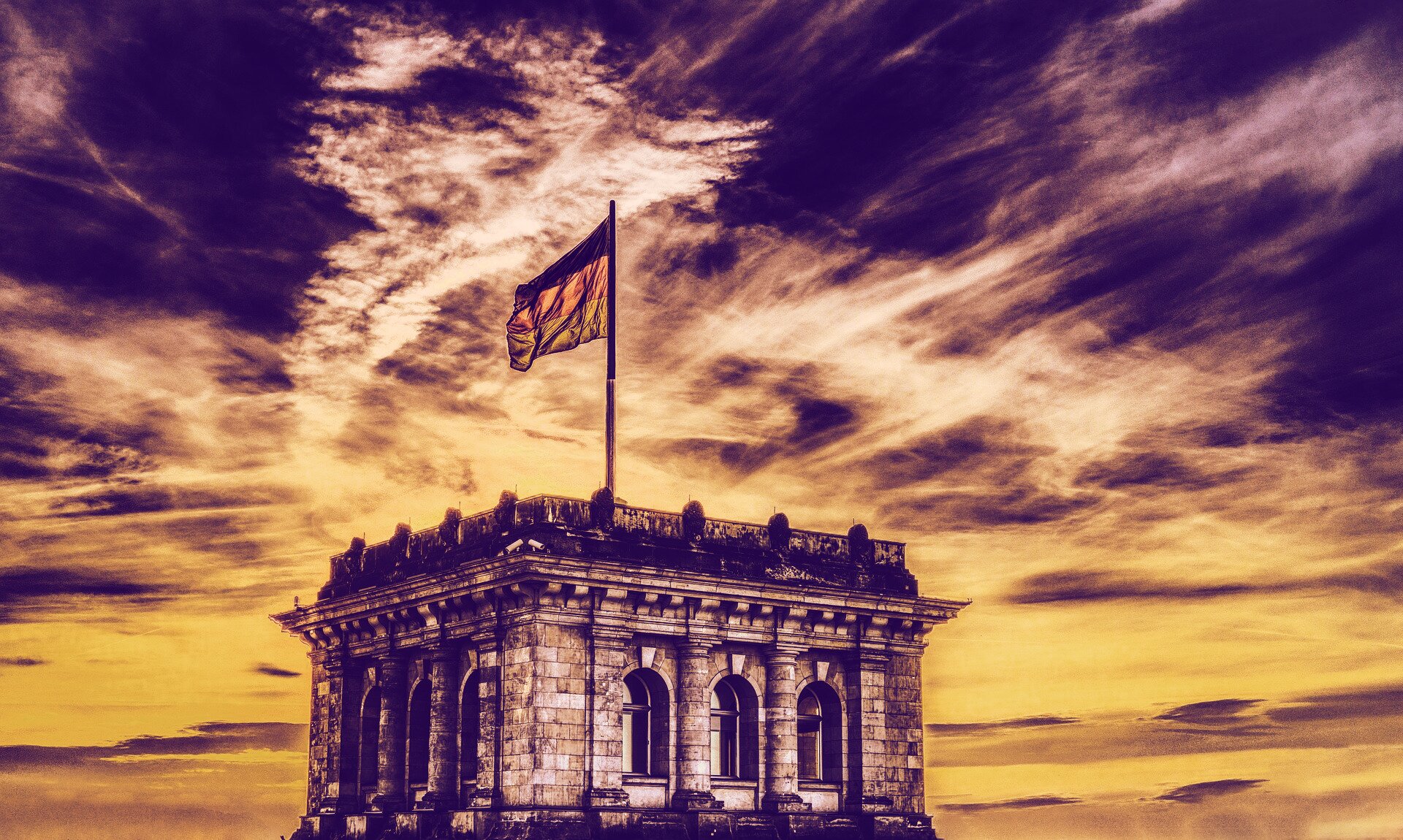 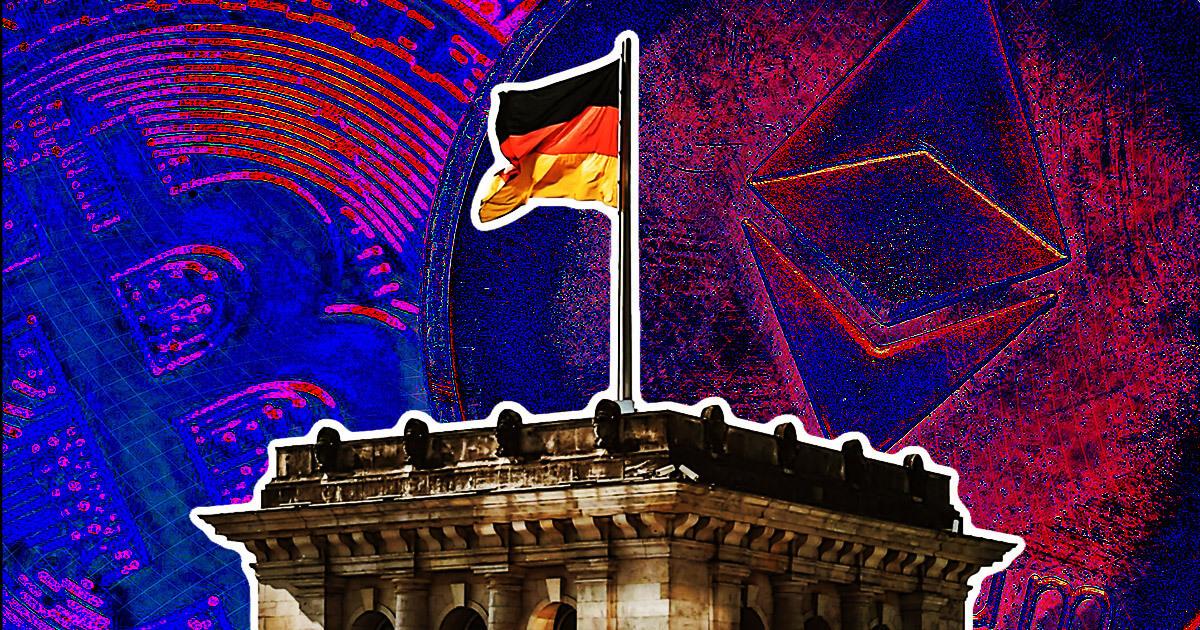