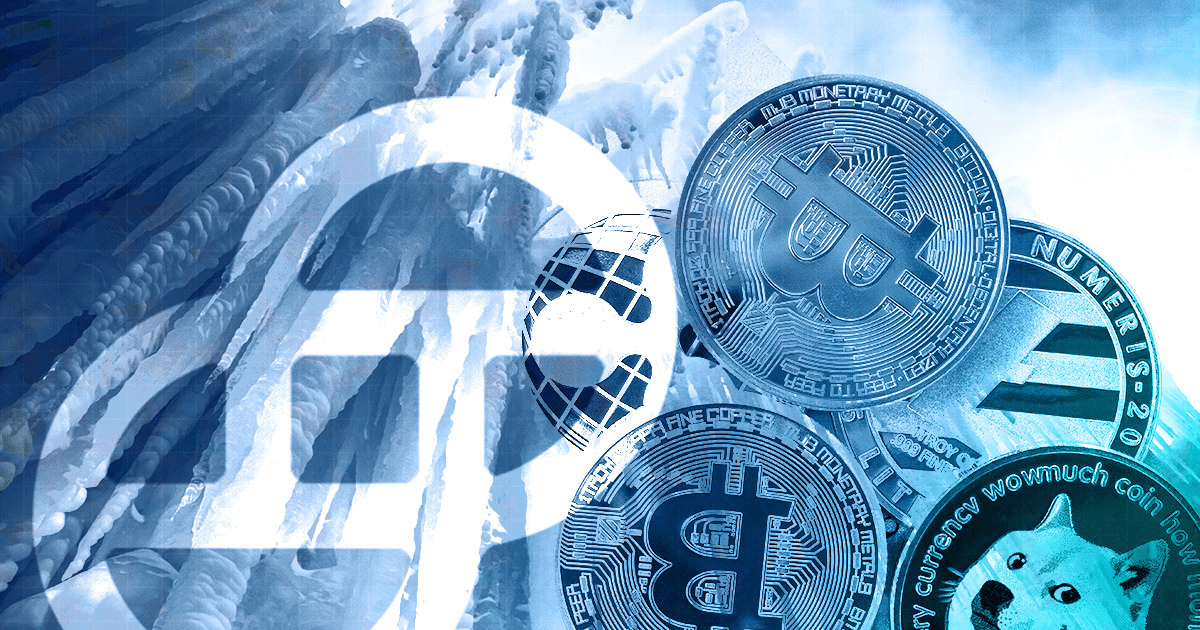 Seven weeks after announcing a 10% headcount reduction to survive the winter, crypto exchange Gemini is going for the second round of layoffs to fire another 15%, to cut the costs even more, TechCrunch reported, citing sources.

Sources told TechCrunch that 68 people — roughly 7% of staff — have been removed from the company’s Slack group. Gemini founders Cameron and Tyler Winklevoss did not comment on the subject yet.

Second round of layoffs

An internal re-planning document was leaked to an anonymous website on July 14, and it outlined a plan to reduce headcount by 15% to 800 from the current 950.

The leak was also noticed by Cameron Winklevoss, who sent a reprimanding message to the company’s Slack group. He wrote:

“It’s come to my attention that at least one team member thinks it’s a good idea to post a snippet of our technology operating plan on a third party website (Blind). Wow, super lame … if you are leaking company information, you are exhibiting a low level of consciousness and respect for your fellow team members who greatly benefit from the openness we are trying to create and foster here.”

He also added that Gemini was aiming for the moon and needed a cosmic consciousness to do that. Winklevoss warned all employees without such an approach to “level-up or respectively bow out.”

A firing spree in the cryptosphere started with Gemini’s first layoff announcement in early June. Soon after, many crypto companies announced they were downsizing, including Coinbase, Crypto.com, Robinhood, BlockFi, and Bitmex.

Meanwhile, the U.S. Financial Industry Regulatory Authority (FINRA) announced it is on the lookout to hire people who a crypto firm recently laid off.

Even though Gemini is said to go for a second firing round now, the Winklevoss twins appeared very bullish on their investments during the early days of the bear market.

In May 2022, the twins said they have been investing in new start-ups despite the bearish sentiment. Even though they knew most of these investments would go to waste, they continued regardless because the ones that survived would provide great returns.

“We believe in investing in the next generation of builders and visionaries who are pushing the boundaries of what’s possible.”

The twins have a combined fortune of $6,4 billion and have never had to reduce staff since 2014 when they launched Gemini. 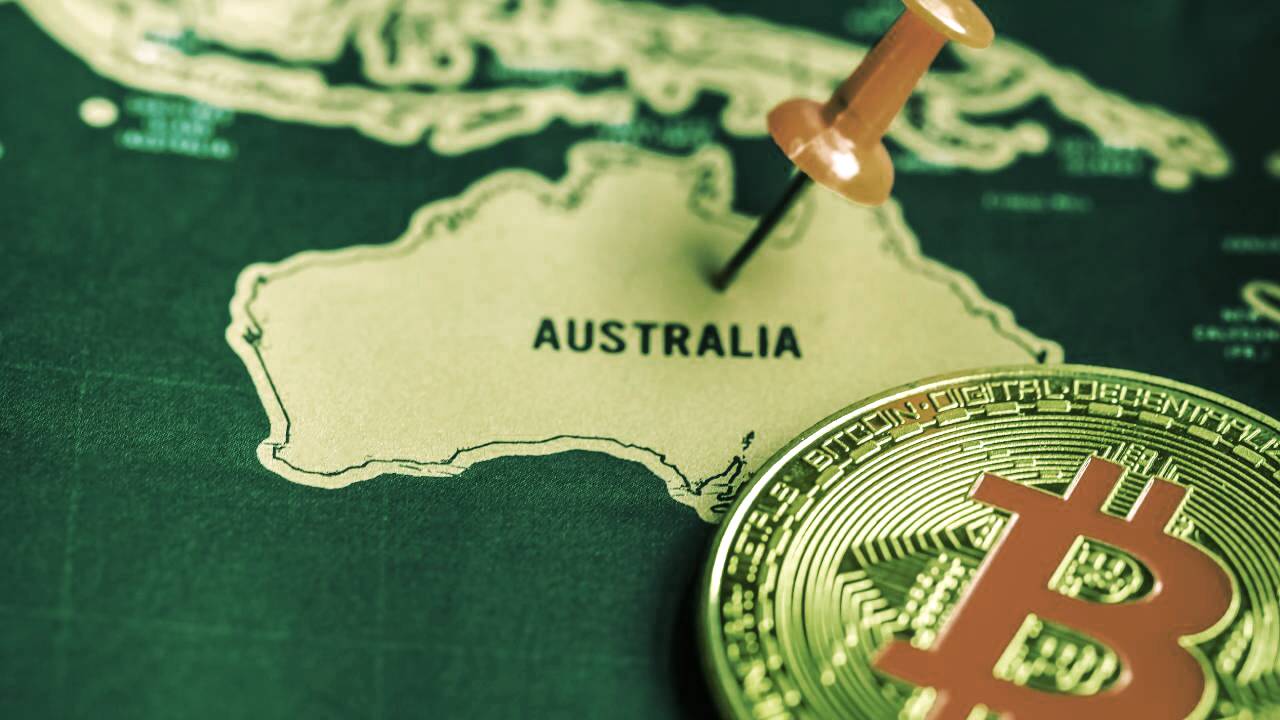 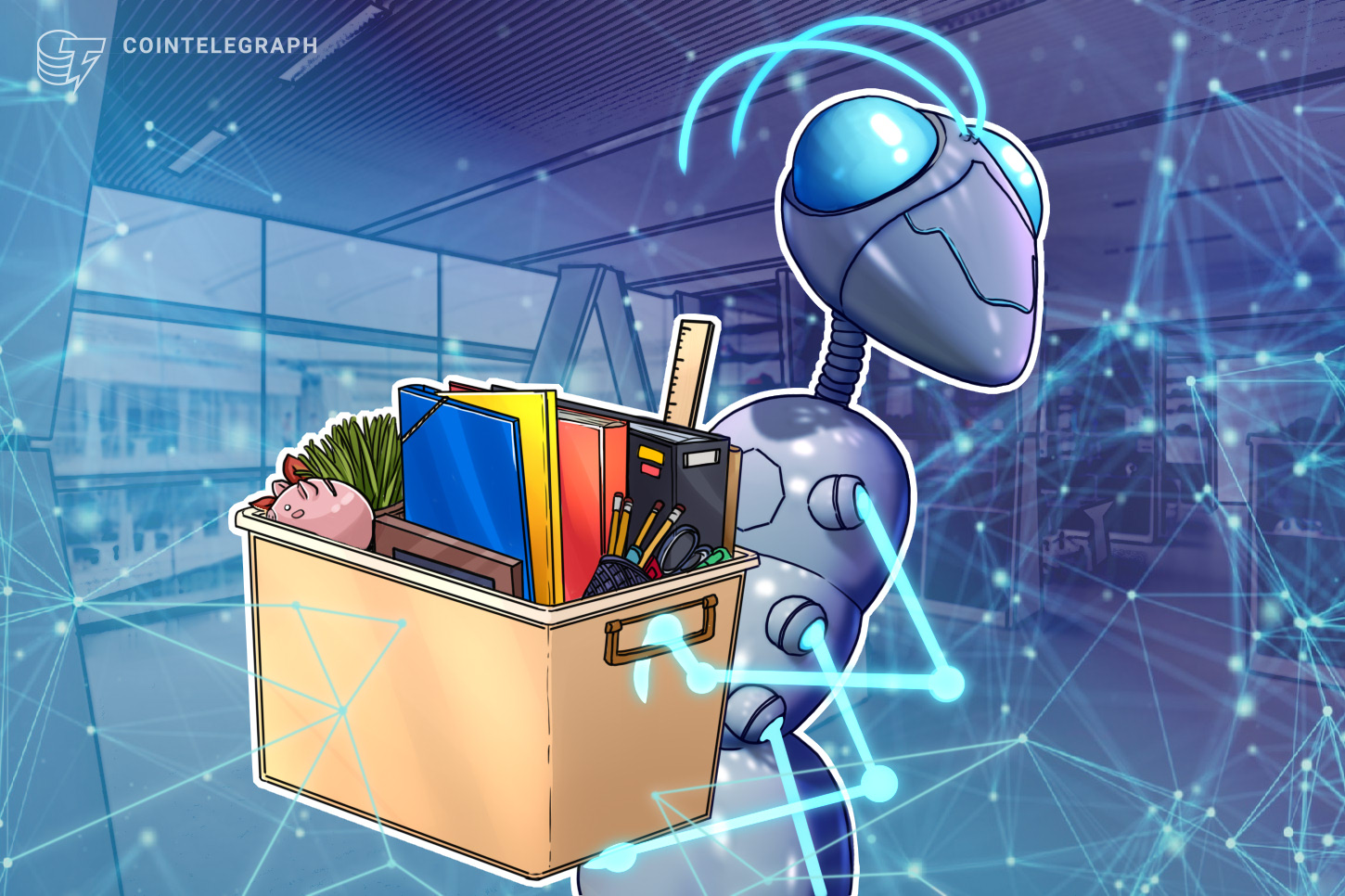 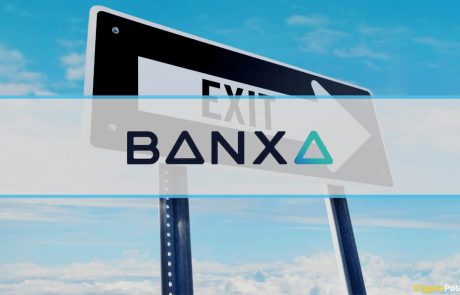