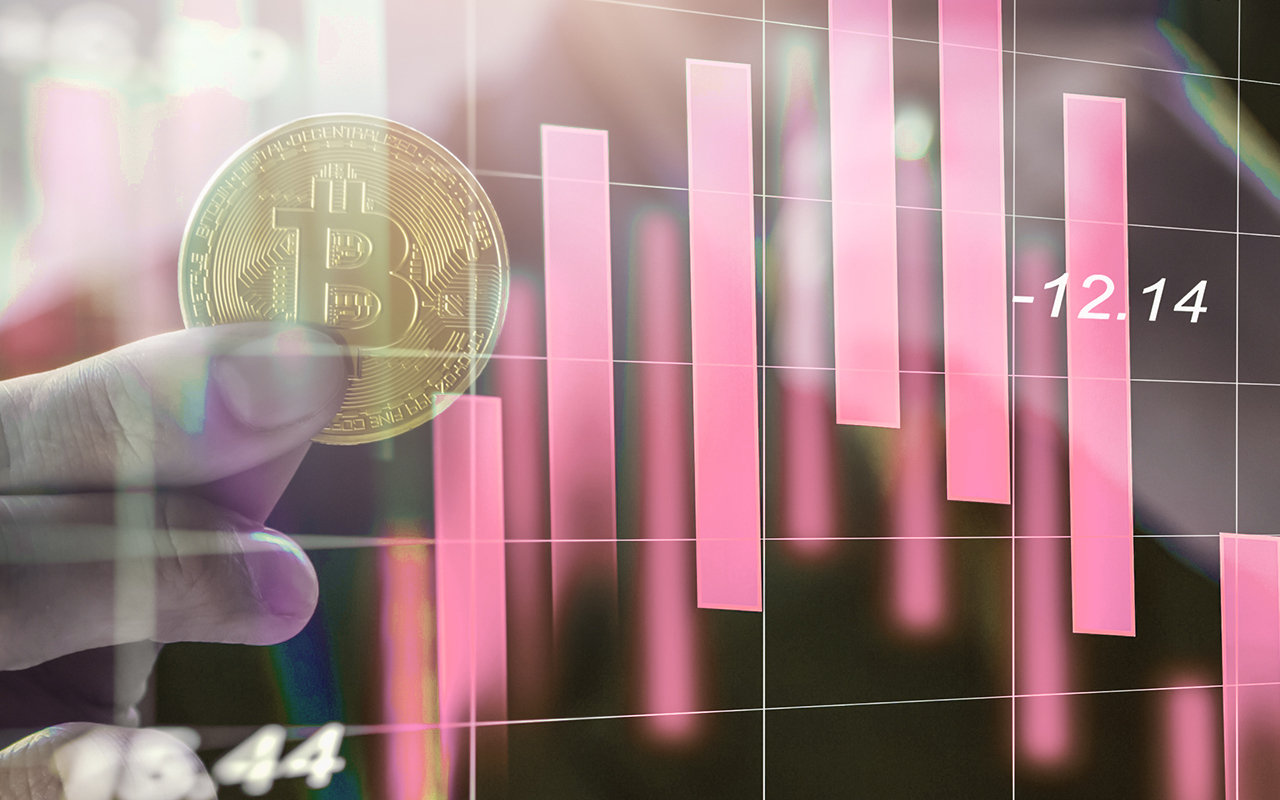 Shares of Grayscale Bitcoin Trust (GBTC), the crown jewel of the Connecticut-based cryptocurrency money manager, have plunged to a record discount relative to net asset value (NAV). According to data provided by financial software company YCharts, the GBTC discount hit yet another all-time low of $30.79.

The largest Bitcoin fund has now been trading in discount territory since February 2021.GBTC’s holdings have shrunk a whopping 49.87% to $18.3 billion worth of assets under management, which signals declining institutional support. Large institutions make up a substantial portion of GBTC owners.

While the idea of buying shares at a steep discount relative to Bitcoin may sound attractive, it is worth noting that investors are required to hold shares for at least half a year before selling them on the secondary market.

Grayscale is desperately trying to convert the struggling fund into an NYSE-traded ETF. During a private meeting with the SEC, which took place earlier this month, the company said that such a move would unlock $8 billion worth of value for investors. The persistent discount would evaporate after the possible conversion.

The SEC is supposed to voice its verdict before July 6. The approval of the first spot-based Bitcoin ETF would be a watershed moment for crypto. However, the recent crash makes it even more unlikely.

In late April, the company also announced its intention to venture into the crowded European market. 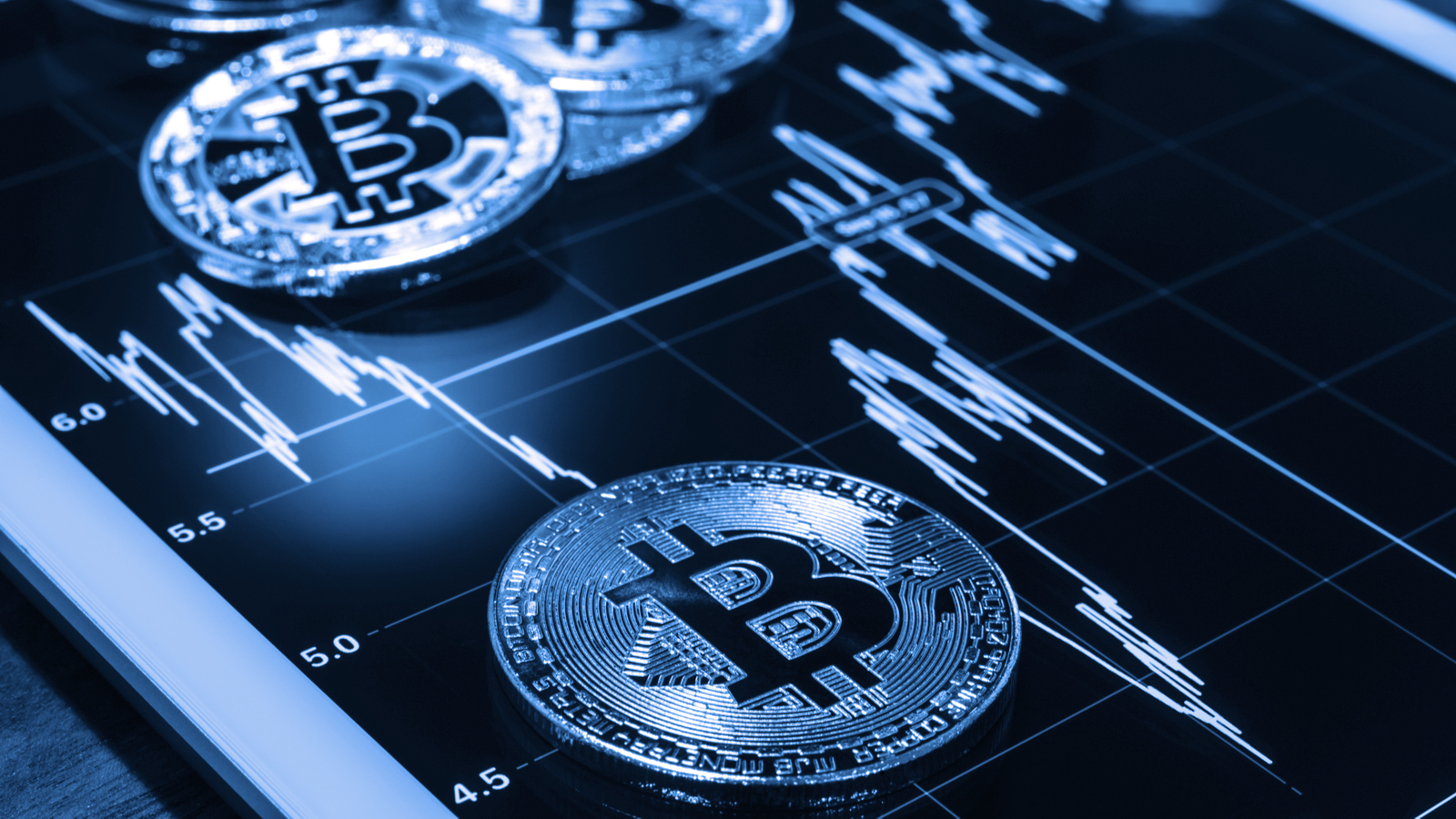 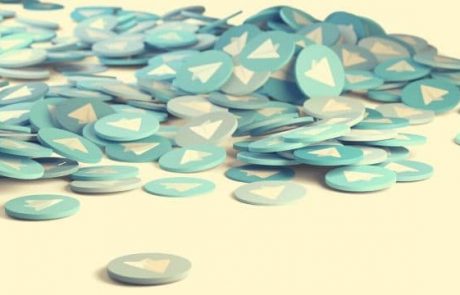 Telegram Users Can Now Trade TON —In Telegram and OKX 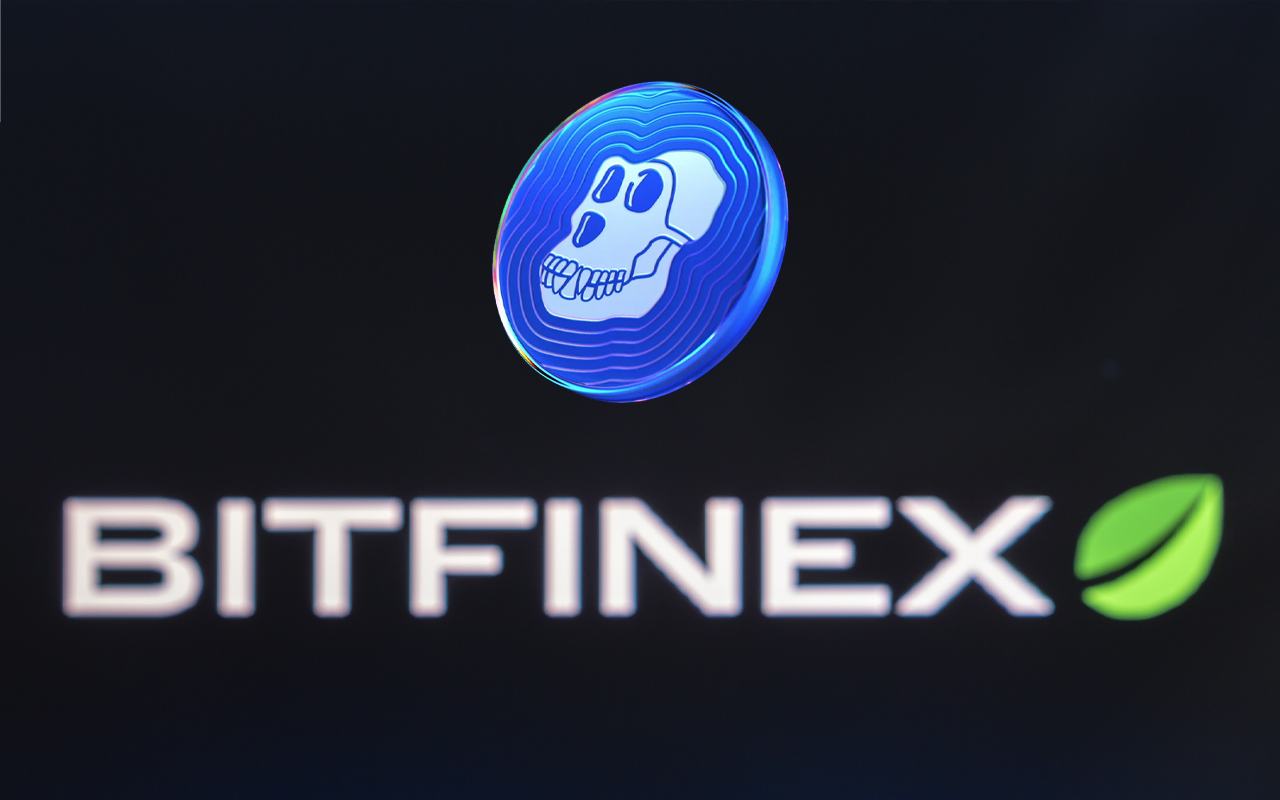 ApeCoin (APE) Can Now Be Traded with Leverage on Bitfinex