Gauging if AAVE could accommodate another decline before its next rally AAVE was still adamant on its southbound journey while chalking out another reversal pattern in the daily timeframe. The 50 EMA (cyan) has curtailed the buying rallies by keeping the broader trend under bearish control.

The current up-channel trajectory could reignite the selling pressure in the coming sessions. At press, AAVE traded at $67.328, down by 11.65% in the last 24 hours.

Soon after jumping above the three-month trendline resistance (white, dashed), AAVE fell back below its 20 EMA (red) in the daily chart.

After breaking down from the previous bearish flag (white), the altcoin registered a 57% over the next 11 days. As a result, the altcoin nosedived toward its 19-month low on 18 June.

Since then, the price action has been hovering near the Point of Control (POC, red). Also, the recent pattern’s revival helped AAVE find a spot above the basis line (green) of the Bollinger Bands (BB). Any reversal from this level could aid the buyers to extend the up-channel oscillation.

Any drop below the up-channel could expose the alt to a further downside. In this case, the potential targets would rest in the $51-$53 range near the POC. The buyers needed to uphold the POC region to prevent an aggravated fall.

The higher troughs on the Relative Strength Index (RSI) indicated ease of selling vigor. But the index needed to find a strong close above the equilibrium to prevent devaluations on the chart.

Further, the Volume Oscillator saw lower peaks in the last few weeks. Thus, it confirmed a bearish divergence with the price. However, the ADX displayed a substantially weak directional trend for the alt.

In view of the current ascending channel setup, AAVE could see a squeeze phase near its POC. The targets would remain the same as above.

Also, AAVE shares a 40% 30-day correlation with Bitcoin. Hence, keeping a close watch on the king coin’s movement would be vital in making a profitable bet. 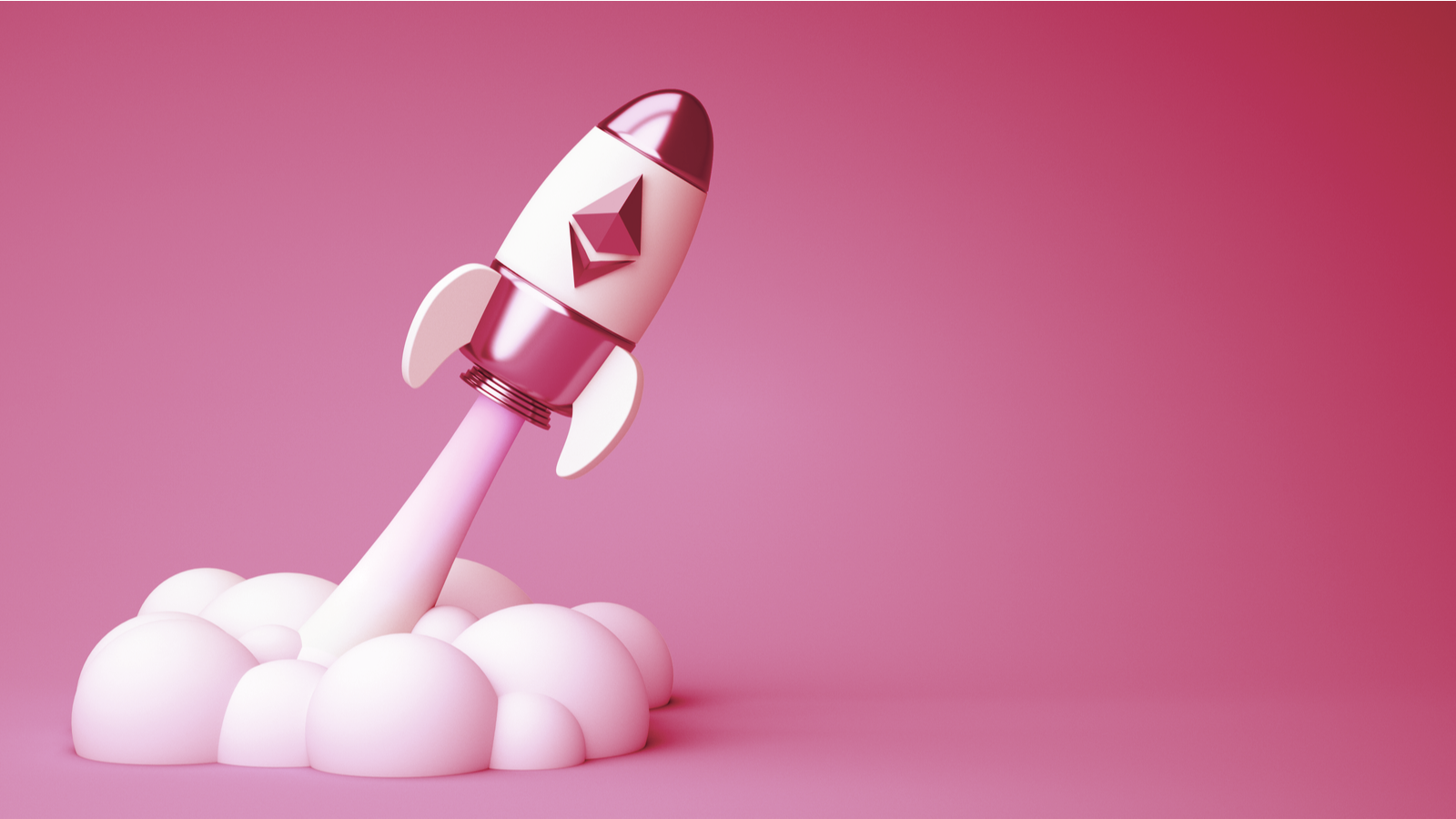 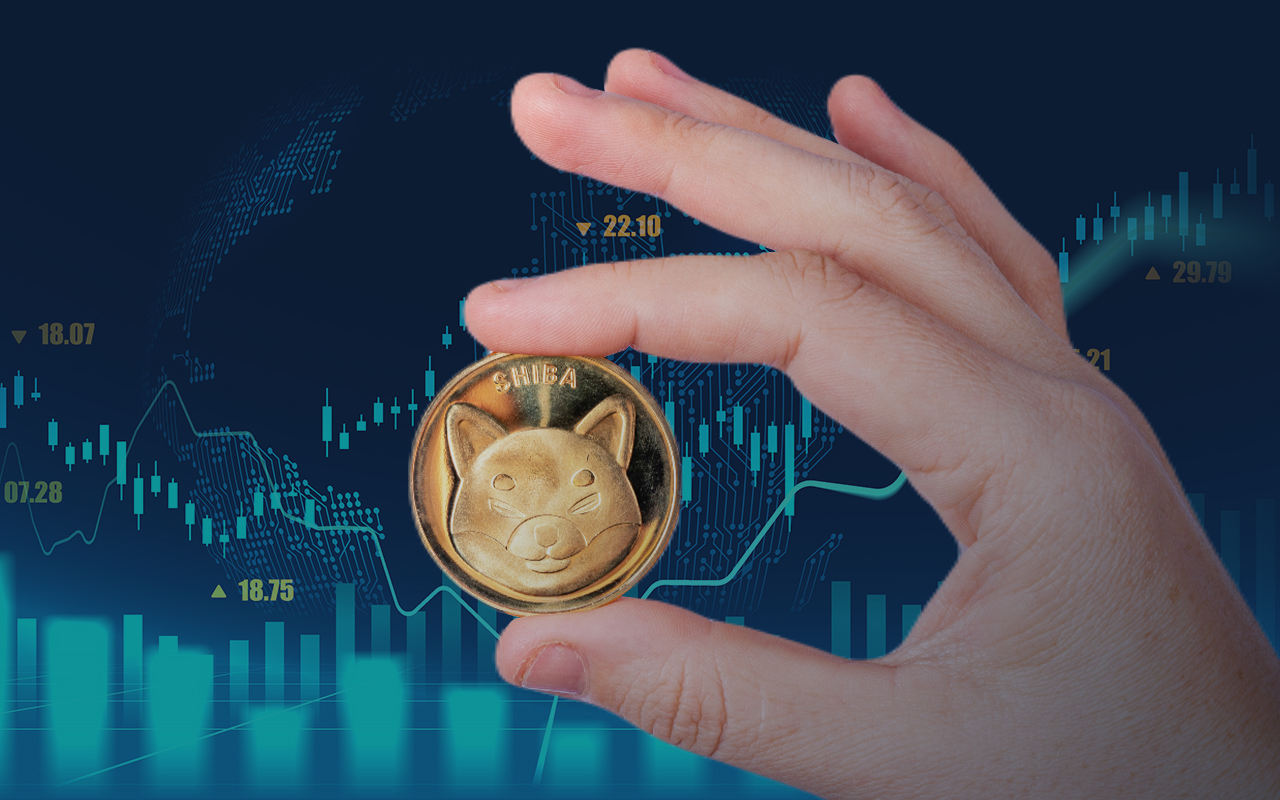