From games to piggy banks: Educating the Bitcoin ‘minors’ of the future 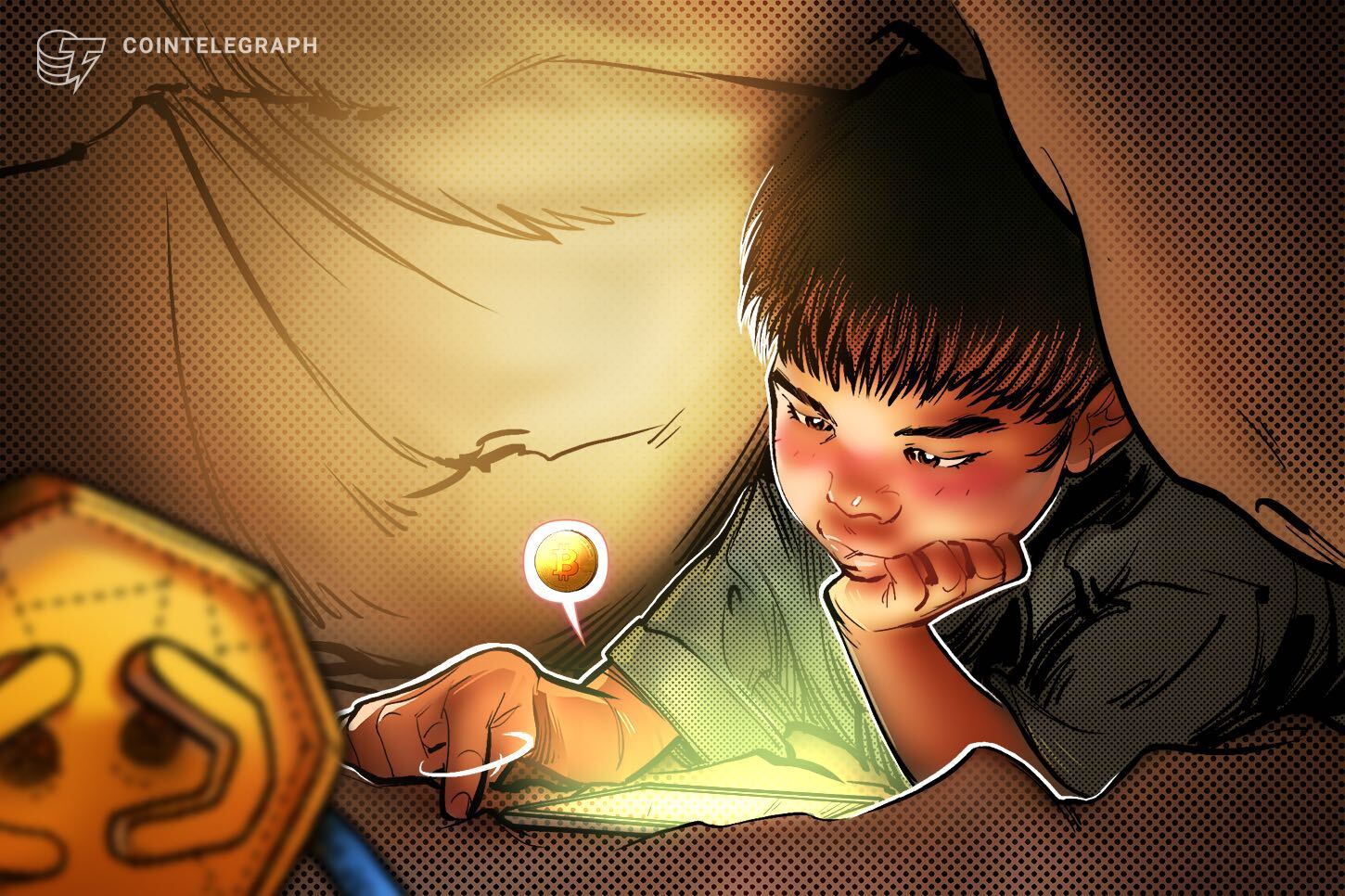 The crypto winter is here. It’s a trying time as prices grind down, but it’s the best moment to build and learn. For some Bitcoiners, the bear market is a time to plant trees or create memes. For those with kids, it’s a welcome recess used to broaden the minds’ of Bitcoin (BTC) minors.

Cointelegraph spoke to the creators of popular Bitcoin-related games and educational tools to understand why teaching kids about sound money is critical, and some of the best ways of doing so.

SHAmory, a portmanteau of SHA-256 (the cryptographic function that hashes inputs in Bitcoin) and memory, is among the best-selling Bitcoin games. Targeted at kids aged four and over, creator Scott Sibley shared that he had his “toddler in mind for both the creation of the game and book.” 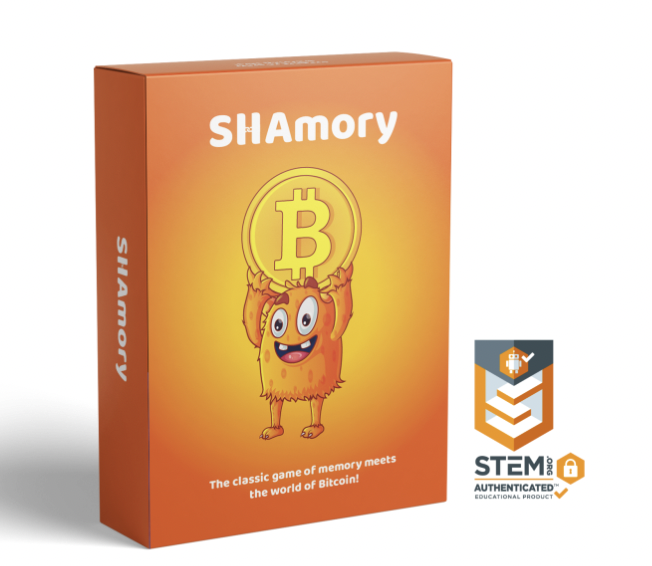 Sibley and his wife also thought up Goodnight Bitcoin, part of a burgeoning bookshelf of Bitcoin-related books. A passionate educator, Sibley told Cointelegraph that breaking the money taboo and educating kids about finance is critical:

“Financial education, especially financial education that includes Bitcoin, is something that kids aren’t going to receive in most ‘traditional’ schools. So right now it’s on bitcoin parents to find ways to weave that education in at home.”

Sibley suggested that kids seeing, interacting with and recognizing something as simple as the “Bitcoin logo” or even “playing our game and then asking how Bitcoin mining works,” is key for long-term adoption. Plus, the Gen-Z — the Zoomer — generation has a headstart understanding intangible digital products: “Transacting in Bitcoin is going to be no different than buying a new skin or level in a video game they are currently playing.”

Will Reeves, co-founder of Fold App — a Bitcoin rewards debit card — co-founded the Bitcoin game Bitopoly. Reeves told Cointelegraph that “the first version of Bitopoly emerged from a conversation around a dinner table in which we were attempting to teach friends and family members about Bitcoin.” He said:

“Games provide a great way for people to understand a complex concept by ‘experiencing’ it rather than be ‘taught’ it. Humans have always used games to play this role throughout history, helping people come to understanding on their own terms.”

Much like Sibley, Reeves explained that the best thing for Bitcoin adoption is teaching children, especially as they have no “preconceived notions.”

“Kids do not approach Bitcoin with a lifetime of preconceived notions, thus they are able to understand it faster and with less pushback against their own bias,” he said.

Bitcoin is really just a game. We made a game about the game to get people to play the real game. It's called Bitopoly. Wrench attacks, margin calls, mining farms, boating accidents and proof of keys— it has it all. Only 500 first editions available at — will reeves (@wlrvs) May 26, 2021

In comments that may ring true for adult readers, Reeves said that Bitcoin is a hard process of “‘unlearning‘ their previously held thoughts and understandings about what money is.”

MTC, the founder of Sats Ledger, told Cointelegraph, “I wanted to share Robert Breedlove and other Bitcoiners,” with his young family. As a Bitcoin influencer and freedom maximalist, he knows that realistically, no five-year-old would sit through a one-hour Breedlove podcast that waxes lyrical about sound money, libertarian first principles and the evolution of the tax system.

MTC reflected on his own childhood, during which he “really liked to save.” He remembered the savings books that he would diligently fill out, watching his wealth grow. Combine that with the fact that “kids don’t like being cheated out of things, and ‘mine’ is one of the first concepts that a kid understands,” and Sats Ledger was born.

MTC said Sats Ledger is a fun, physical savings book for kids to log their Satoshi savings, money that “nobody can take from them.” 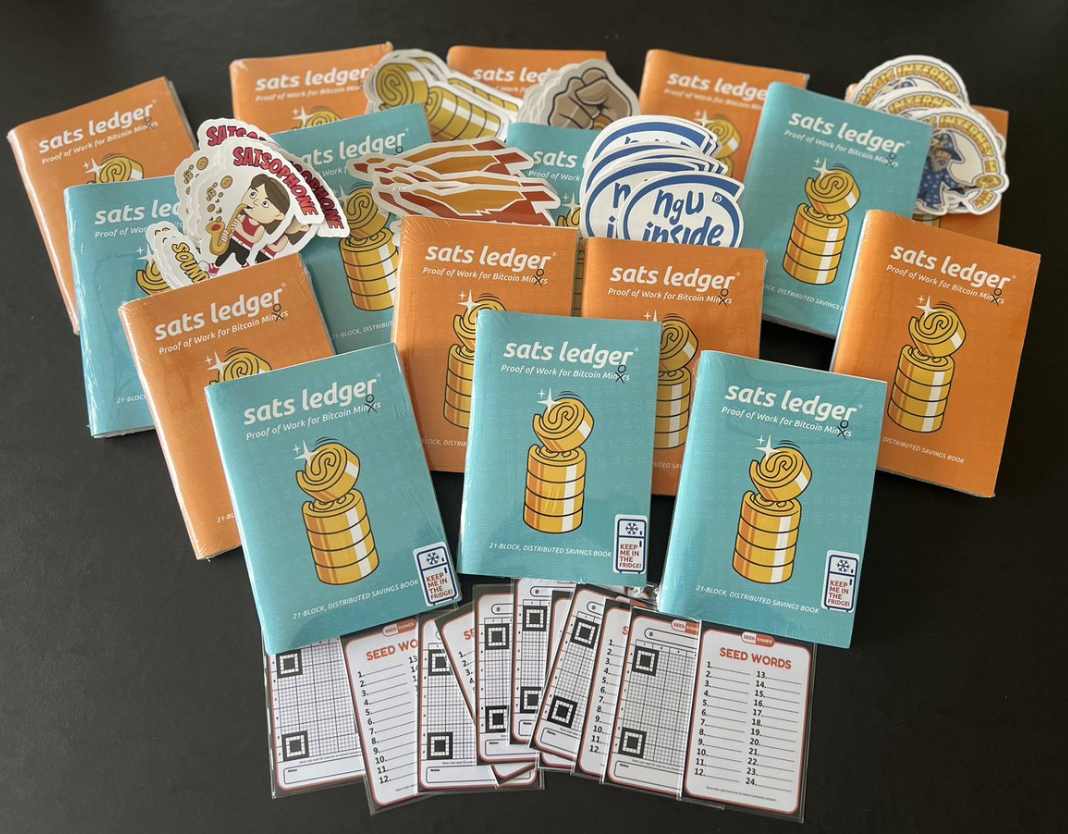 With Sats Ledger, kids get to grips with Bitcoin and money — learning how to HODL using a low-time preference. MTC told Cointelegraph, “If you can encourage kids to see their savings growing then it puts them on the path to understanding sound money and Bitcoin.”

Another childhood saver, Pigtoshi Nakamoto, hatched a Bitcoin twist on the premier childhood saving device — the piggy bank. The BitPiggy works with OpenDime, a Bitcoin USB stick that allows people to spend Bitcoin-like dollar bills, to teach kids how to save some or all of their money in Bitcoin. 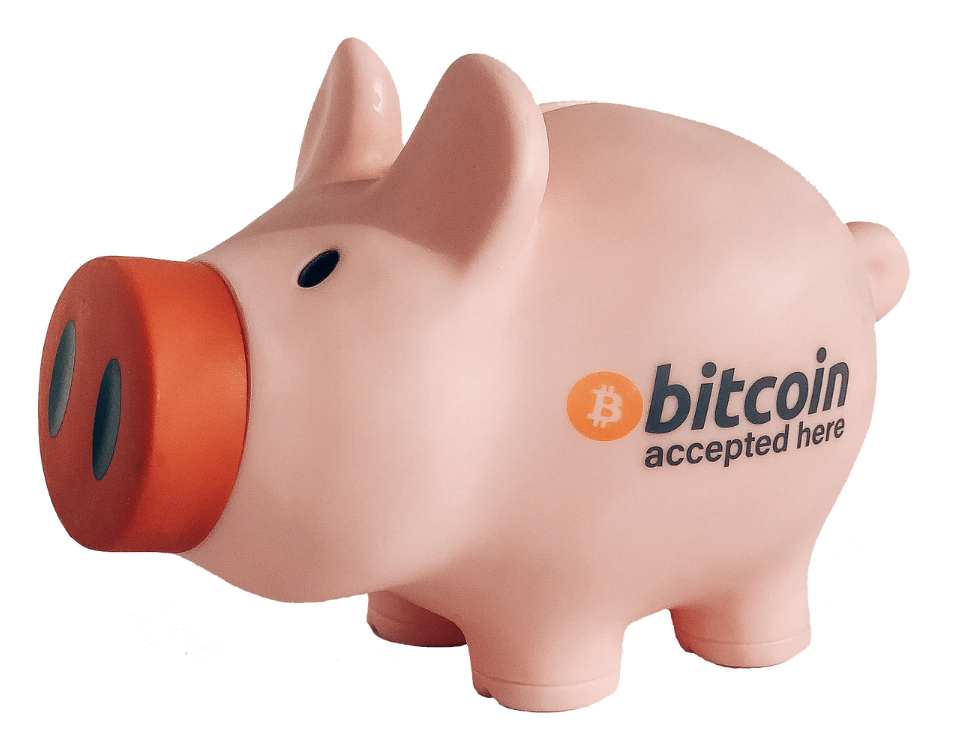 Pigtoshi told Cointelegraph, “I figured it out early that if I saved early in life then things would get easier later in life. Especially when you’re young. It’s when you’re young, that’s when you can get ahead.” They have since partnered with Sibley from SHAmory, so more toys and games could be on the horizon.

In the United Kingdom, Bitcoiner Coach Carbon has taken the “beautiful game” of soccer and combined it with Satoshi Nakamoto’s invention. A life and health coach — and lifelong soccer fan —Coach Carbon founded Bitcoin Ballers academy, where kids work to combine “proof-of-work, personal responsibility and fighting the FUD in a footballing journey,” he told Cointelegraph. 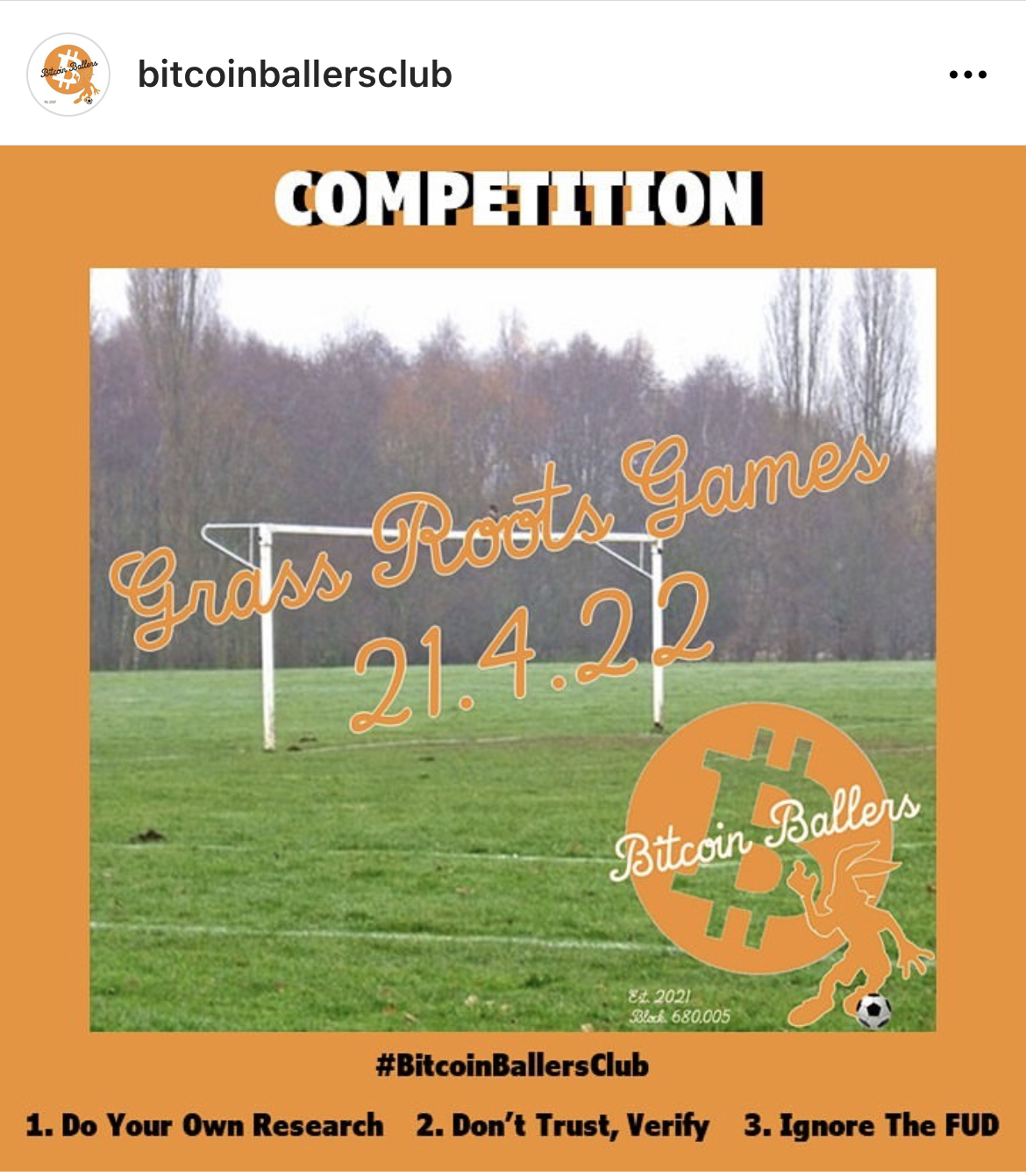 Bitcoin Ballers soccer training exercises include “51% attack;” a training game called “getting off zero” and difficulty adjustments within certain training exercises where defenders are added or the pitch size is boxed in. For Coach Carbon, it’s not just about promoting Bitcoin:

“The main thing is to get at ‘what is money?’ It’s not just currency, it’s time, it’s value and it’s energy. This question is not asked enough, and if it’s not talked about in schools then where are people going to learn that?”

Fundamentally, given that the Bitcoin network is barely a teenager — just two countries out of a possible 195 have formally adopted Bitcoin — and global adoption rates sit at less than 1%, “hyper-Bitcoinization” (when Bitcoin becomes the global store of value), is a distant prospect. As the educators explained, exposure to Bitcoin from a young age is another small step on that path.

Moreover, an unexpected upshot to educating children about sound money is the knock-on effect it has on parents. Reeves concluded that “teaching children about Bitcoin is one of the most efficient strategies for accelerating the adoption of Bitcoin.”

Whereas for Sibley, games, books, and educational tools are “a stealth way of orange-pilling people,” notably the parents. 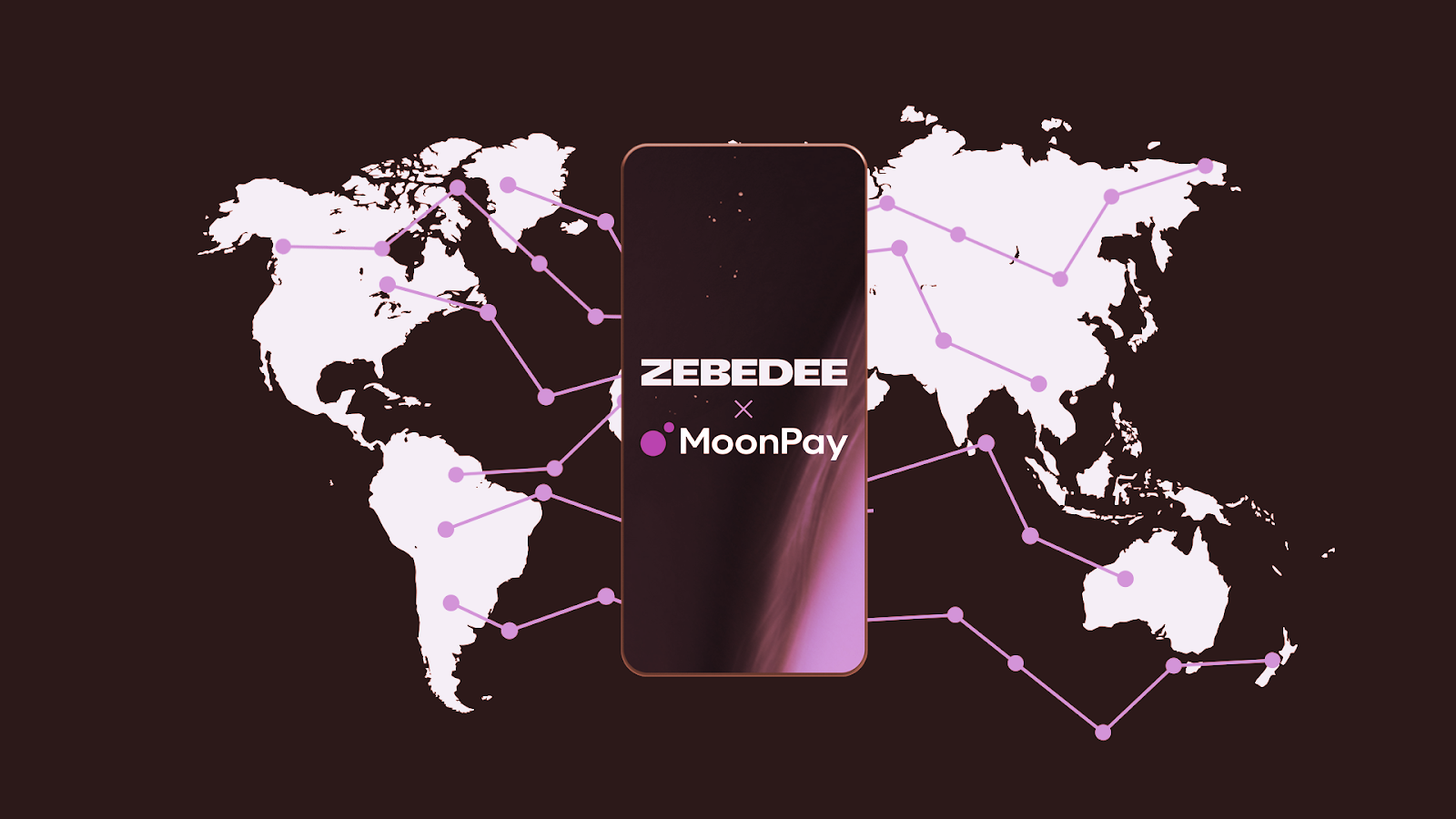 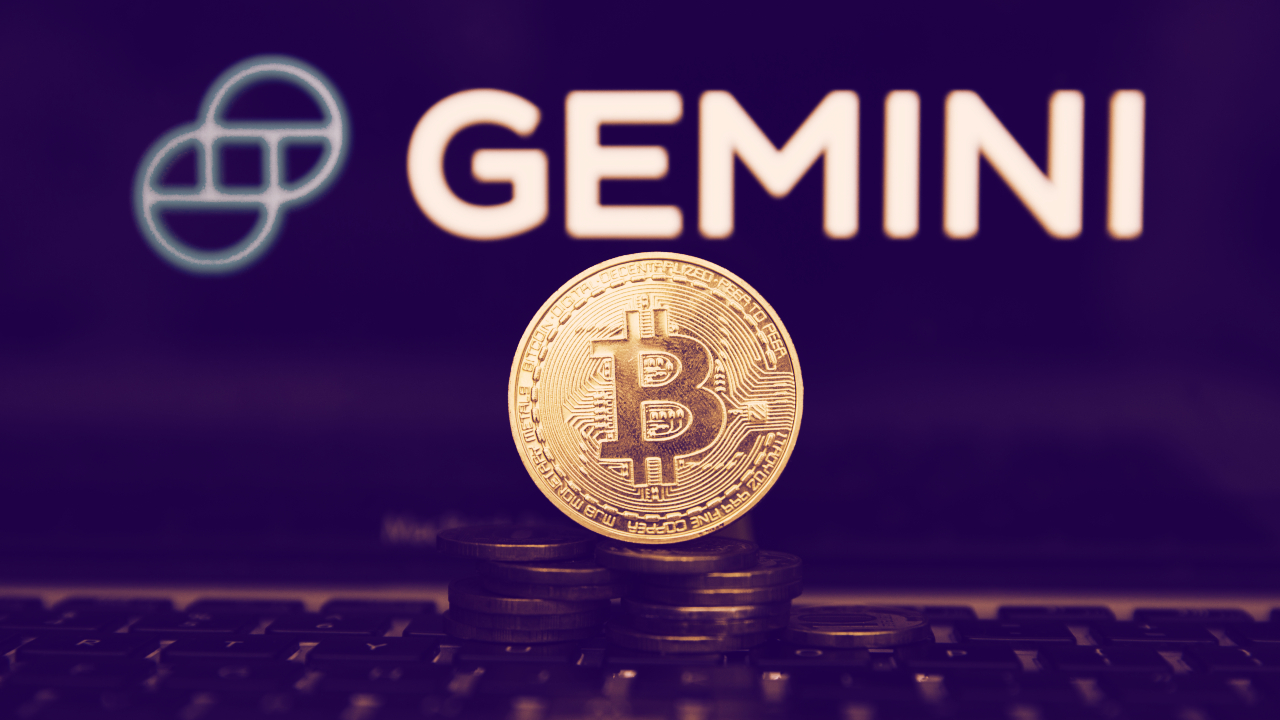 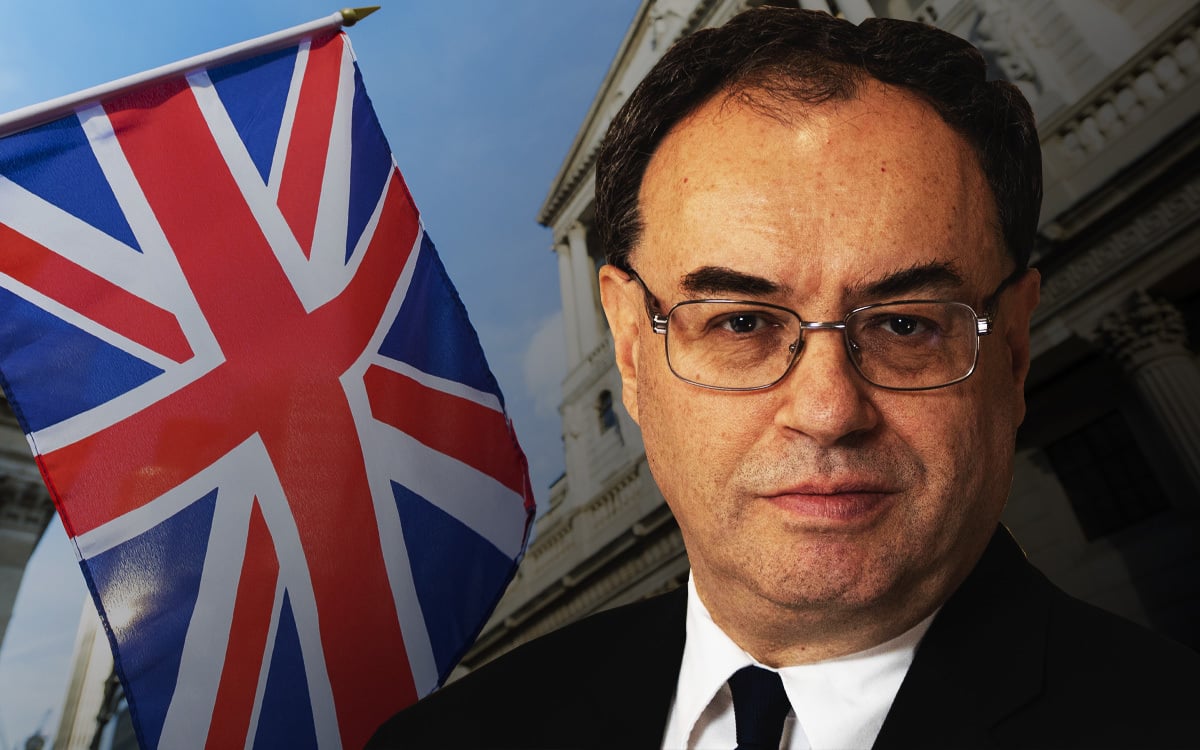