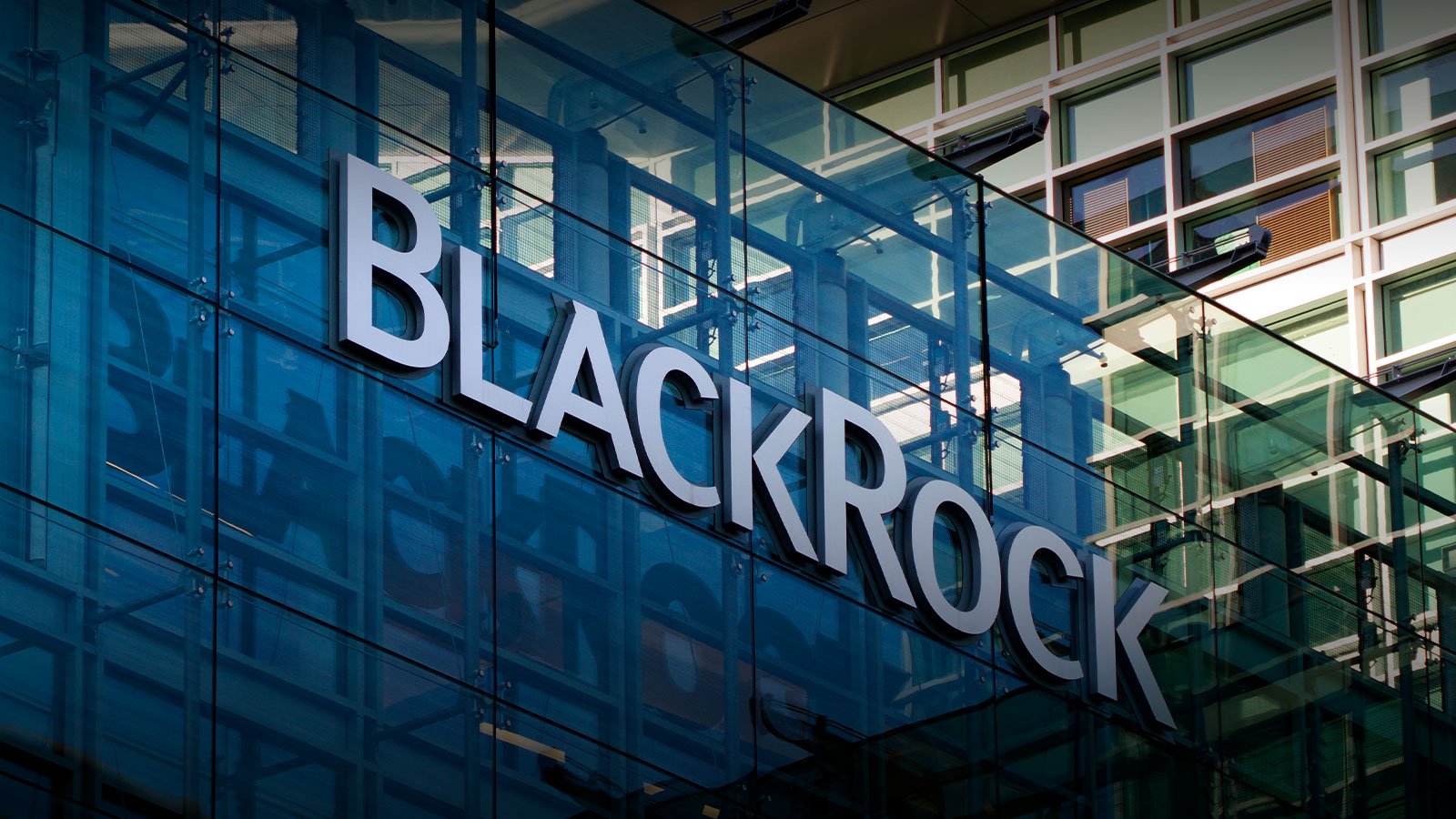 American multinational investment management behemoth BlackRock has announced a partnership with Coinbase Prime, the prime brokerage offering of the leading U.S. exchange.Those institutional clients who use BlackRock's Aladdin platform will now be able to get exposure to Bitcoin because of the recent tie-up.Joseph Chalom, the company's global head of strategic ecosystem partnerships, said the world's biggest asset manager had seen an uptick in demand for crypto among its institutional clients.Coinbase described the high-profile collaboration as an "exciting milestone" for the struggling exchange.Barry Silbert, the head of crypto giant Digital Currency Group, claims that the deal is a "game changer" in a tweet. The crypto king is surprised by the fact that Bitcoin has failed to move substantially on the bullish news.While crypto has received a big endorsement from BlackRock, it is worth noting that the investment titan

Coinbase shares soaring through the roof

The Coinbase stock skyrocketed by more than 40% after the market opened on Thursday. Trading had to be temporarily halted due to extreme volatility.The shares have now reached their highest level since early May, but they are still down more than 70% from their all-time high of $429.Shares of the leading U.S. crypto trading platform have been clobbered this year due to falling crypto prices. In mid-June, Coinbase announced that it had fired 1,100 employees due to economic uncertainty. In late July, the company's shares plunged on reports that it is being investigated by the U.S. Securities and Exchange Commission (SEC).