FTX treasury lost over $3B in a week, while Binance treasury is up $2B 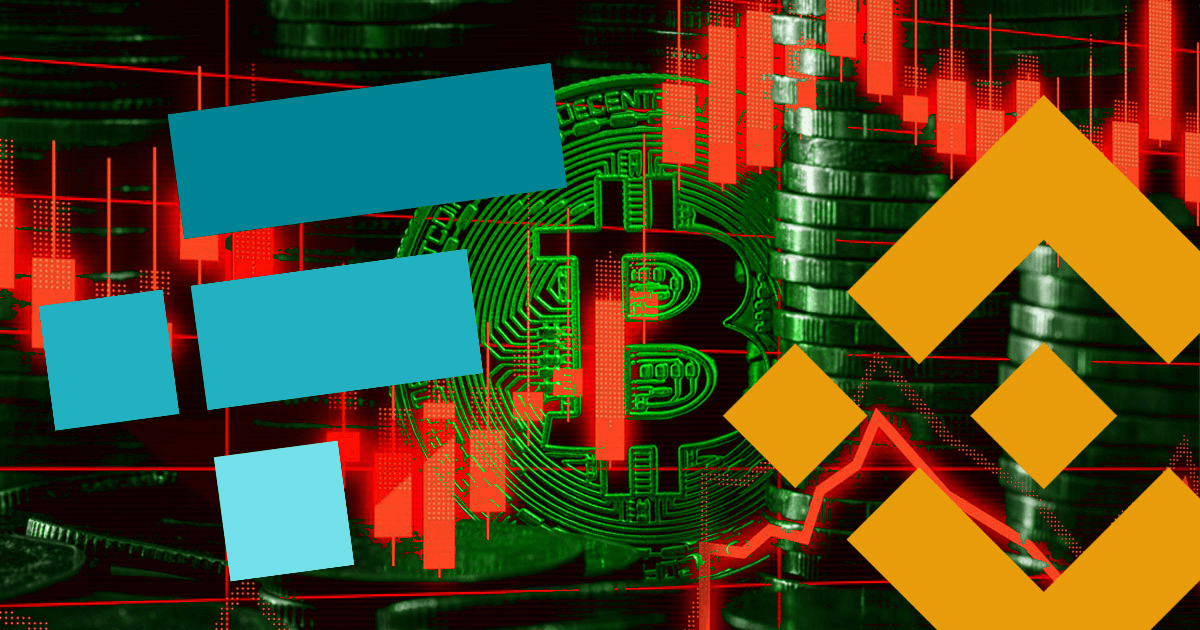 FTX treasury has lost over $3 billion since the start of November, largely thanks to the implosion of its native token FTT and Solana (SOL) over the period.

According to CryptoSlate data, FTT was trading at over $26 on Nov. 1; however, the token experienced high volatility within the last 24 hours, dropping 30% and pushing its value to as low as $15.40.

Reports revealed that Solana was the second-largest holding of Alameda (FTX’s sister company). The trading company holds “$292 million of ‘unlocked SOL,’ $863 million of ‘locked SOL’ and $41 million of ‘SOL collateral.’

While Solana started the month strongly, rising to $38 following Google Cloud’s announcement that it would be operating as a validator for the network, the asset has experienced a massive sell-off since Nov. 6, culminating in its value dropping to a low of $26.15 on Nov. 8.

The recent FUD in the market has led to massive withdrawals from FTX.

The exchange has seen its Bitcoin (BTC) reserve plunge to less than 10,000 BTCs after starting the year with over 80,000 BTC.

The exchange Ethereum (ETH) reserve is also down 99% in the last two days, according to Santiment data. The blockchain analytics company reported that FTX’s ETH wallet was bleeding at some point as much as 500 ETH per minute.

😮 In just two days, the amount of #Ethereum held in #FTX's main wallet has dropped from 322k to 32k. At one point, the wallet was bleeding 500 $ETH per minute. With the ongoing feud between @SBF_FTX and @cz_binance, expect continued unpredictability. — Santiment (@santimentfeed) November 7, 2022

On the other hand, Binance’s treasury has been rising since the month’s beginning and currently stands at $43 billion versus $41 billion at the end of October.

A senior analyst at Arcane Research, Vetle Lunde, revealed that Binance’s spot volume dominance has risen from 50-60% to 80-90% of the market after its fee removal policy. Lunde continued that Binance accounted for 40% of perpetual futures open interest in the top two digital assets.

Binance really pushing to secure its dominance.Binance's spot volume dominance has risen from 50-60% to 80-90% of the market after fee removal.Additionally, Binance accounts for 40% of perp open interest (ETH + BTC).FTX OI dom has fallen from 25% to 14%. From 2nd to 4th. — Vetle Lunde (@VetleLunde) November 8, 2022

“FTX will for sure have a hard time rebuilding its reputation… this ordeal may have a long-lasting impact on FTX’s relevancy in crypto derivatives.”

FTX founder Sam Bankman-Fried tweeted that the exchange is fine and has enough to process all withdrawals. He added that FTX has more than $1 billion in excess cash.

The exchange also confirmed that it had processed billions of transactions in the past few days, adding that it has “one of the highest revenue/profit/valuations per employee of any company in the world.”