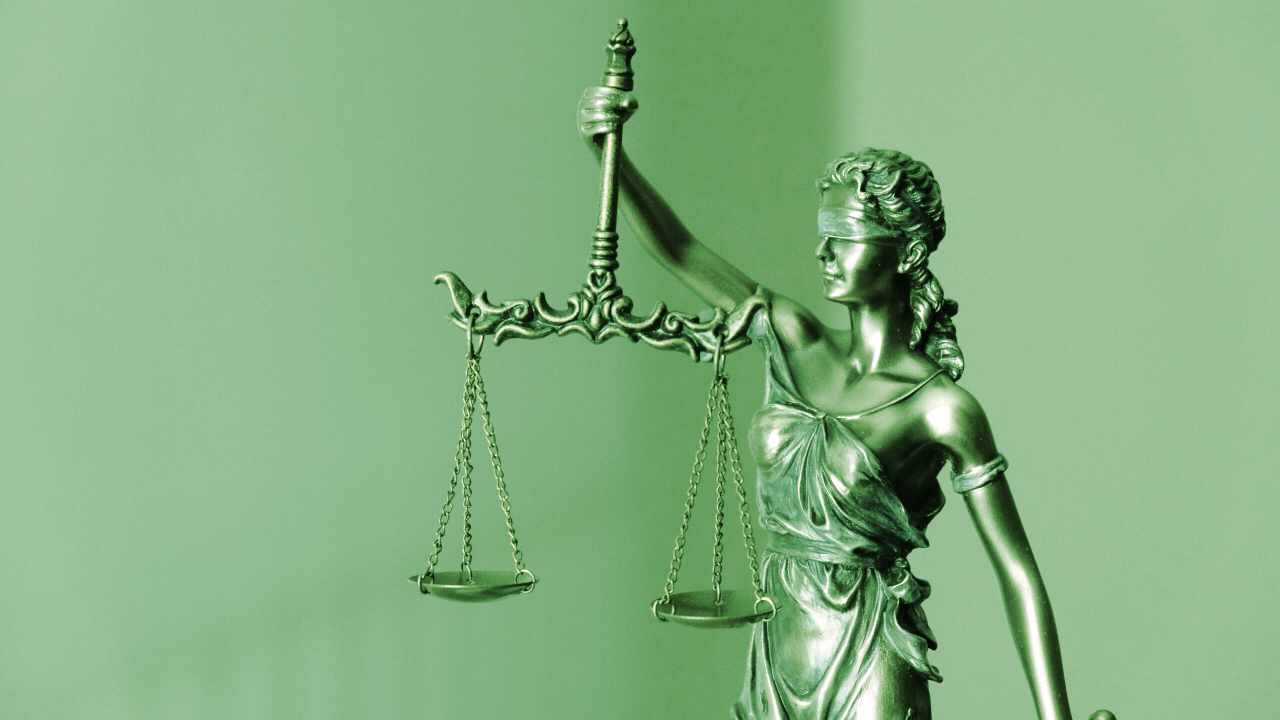 A group of investors filed a class action lawsuit against the collapsed crypto exchange FTX, its founder Sam Bankman-Fried, as well as several celebrities, alleging they were part of a “fraudulent scheme” designed “to take advantage of unsophisticated investors from across the country.”

The lawsuit, brought by prominent law firm Boies Schiller Flexner and the Moskowitz Law Firm in Florida Southern District Court, claims the defendants “actively participated” in the “offer and sale of unregistered securities in the form of yield-bearing accounts.”

Describing FTX and its affiliated entities a true “house of cards” and “a Ponzi scheme” where the parties involved “shuffled customer funds between their opaque affiliated entities,” the lawsuit also alleges FTX used new investor funds obtained through investments in the yield-bearing accounts and loans to pay interest to the old ones and to attempt to maintain the appearance of liquidity.

In the court fling seen by Decrypt, plaintiffs claim that as a result of FTX fraudulent activities, “American consumers collectively sustained over $11 billion in damages.”

The lawsuit also pursues claims against a host of celebrities and athletes for their roles in promoting FTX activities as brand ambassadors on social media platforms and participating in marketing campaigns.

Per the lawsuit, FTX's business "was based upon false representations and deceptive conduct. Although many incriminating FTX emails and texts have already been destroyed, we located them and they evidence how FTX’s fraudulent scheme was designed to take advantage of unsophisticated investors from across the country, who utilize mobile apps to make their investments.”

The class action lawsuit comes less than a week after FTX and its affiliated entities filed for bankruptcy protection, with CEO Bankman-Fred stepping down.

FTX is also facing scrutiny from U.S. authorities amid reports that at least $4 billion, with part of that amount in customer assets, were used to prop up Bankman-Fried’s trading company Alameda Research. 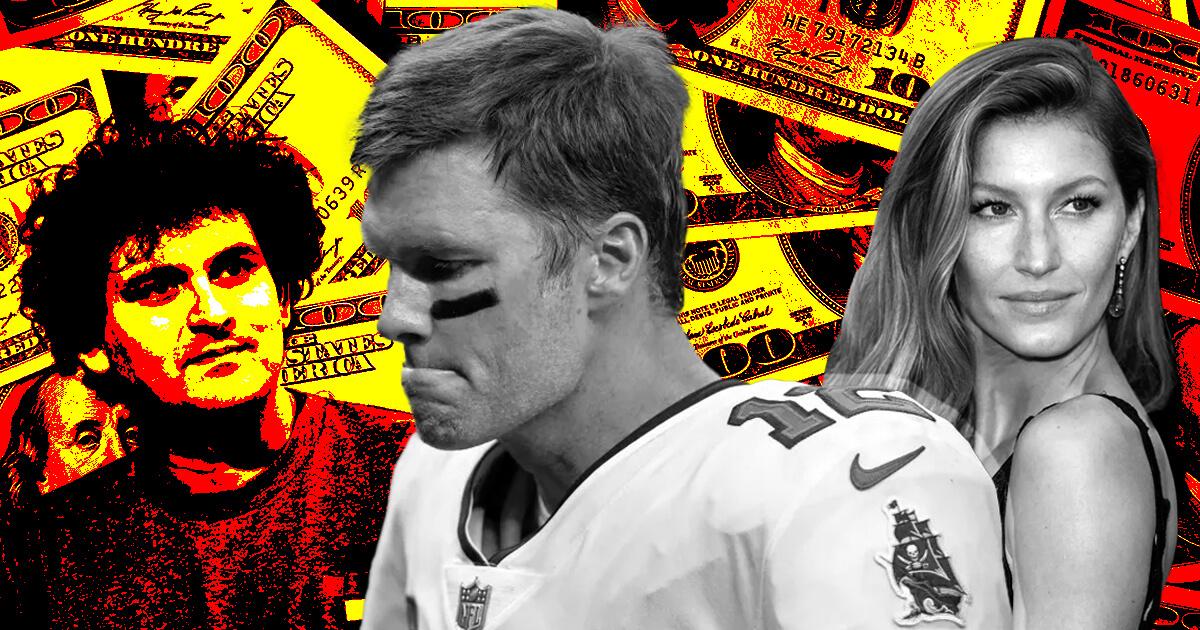 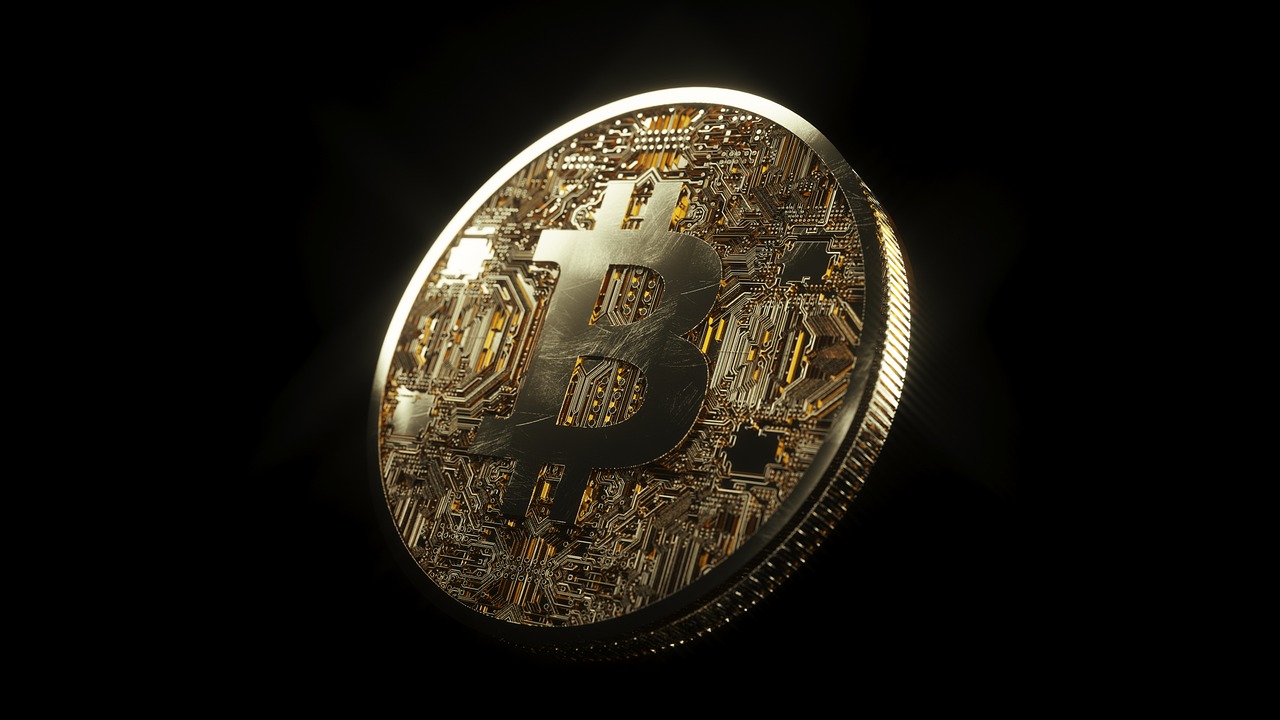 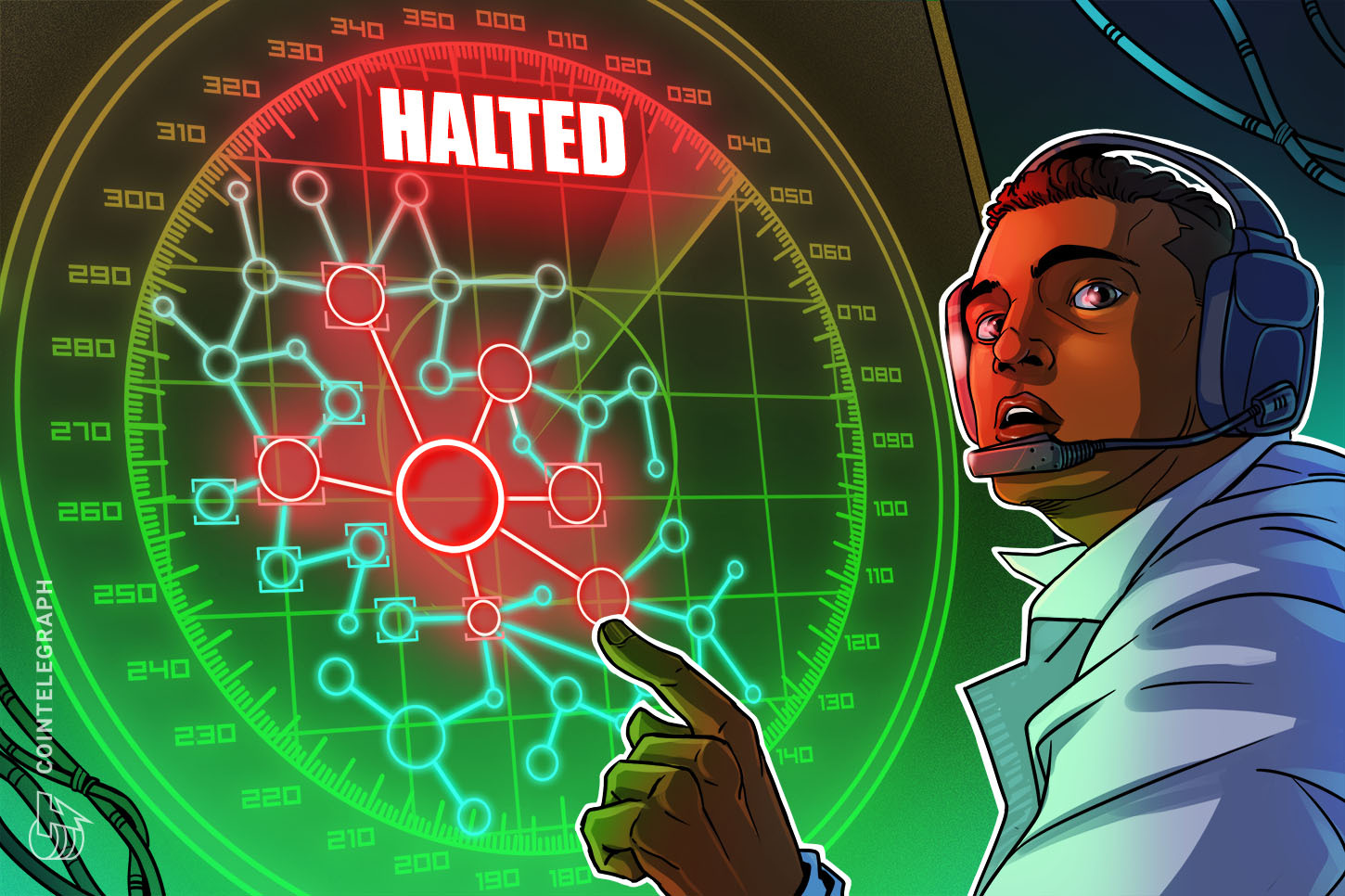