Sam Bankman-Fried’s FTX empire has collapsed, but its Japanese outpost aims to allow customer withdrawals again by the end of the year.

According to a report from Japanese news site NHK, an FTX Japan executive said its customers can’t currently withdraw assets because FTX Japan’s system is connected to the broader FTX system. To remedy this issue, FTX Japan is developing a separate system so its customers can withdraw their funds.

But this doesn’t mean FTX Japan is in better shape than its sister companies. FTX’s liquidator and new CEO John Jay Ray III says FTX Japan is in debt, just like FTX EU and many other FTX subsidiaries.

Kroll Restructuring, which was hired to help manage FTX’s bankruptcy filings, has also published a list of entities which have filed for Chapter 11 bankruptcy. It lists FTX Japan Holdings K.K., FTX Japan K.K., and FTX Japan Services KK as three of the 102 entities seeking relief.

FTX Japan was less than six months old when its parent company collapsed. When it launched back in June, Bankman-Fried was appointed its interim CEO. At the time, he called Japan “a highly regulated market with a potential market size of almost $1 trillion when it comes to cryptocurrency trading,” according to a statement.

While FTX Japan may or may not actually end up being able to resume withdrawals, FTX more broadly remains in hot water. It owes over $3 billion to its largest 50 creditors and withdrawals have been halted across the board.

FTX has not yet responded to Decrypt’s request for comment. 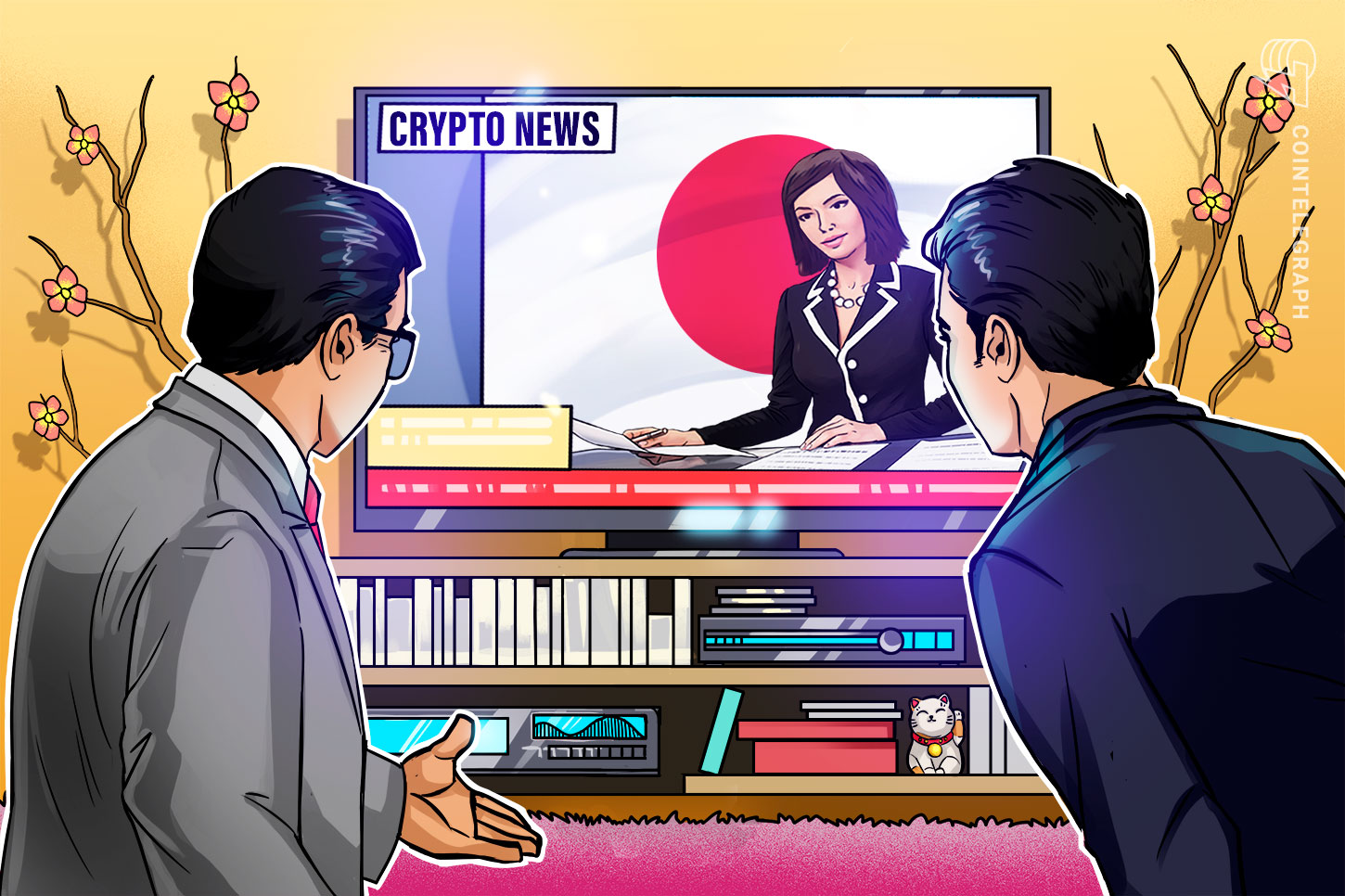 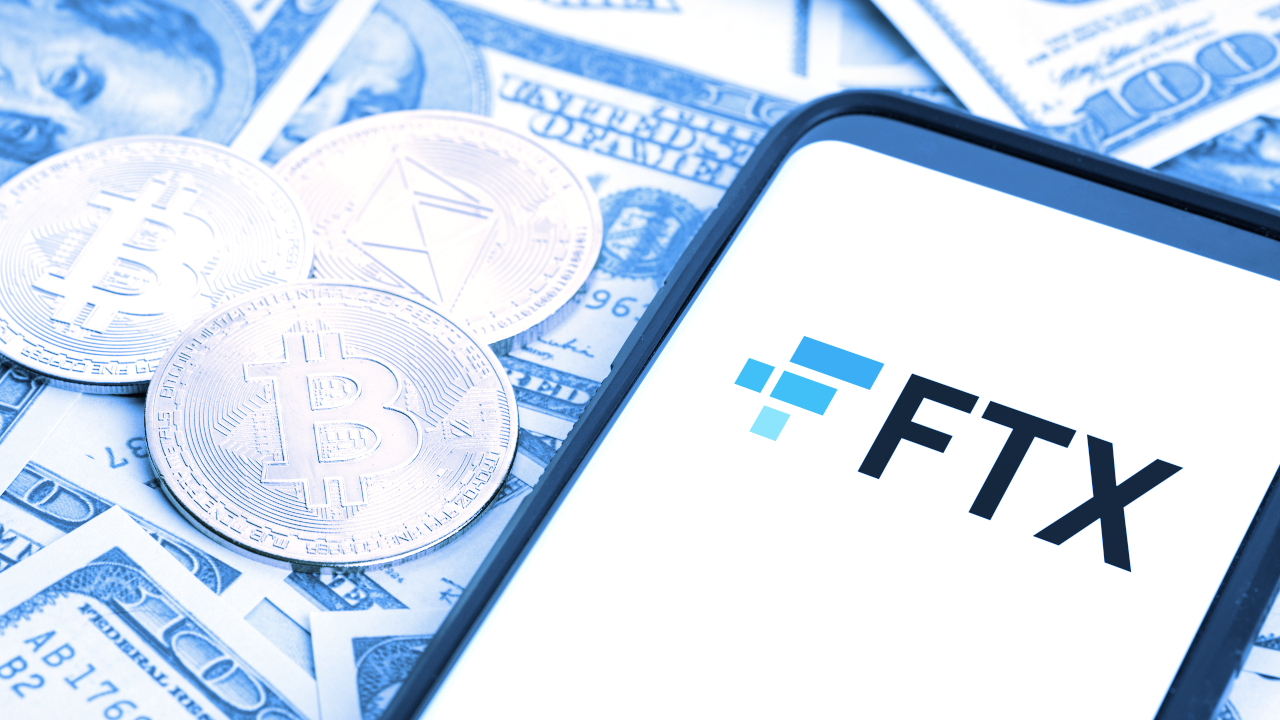