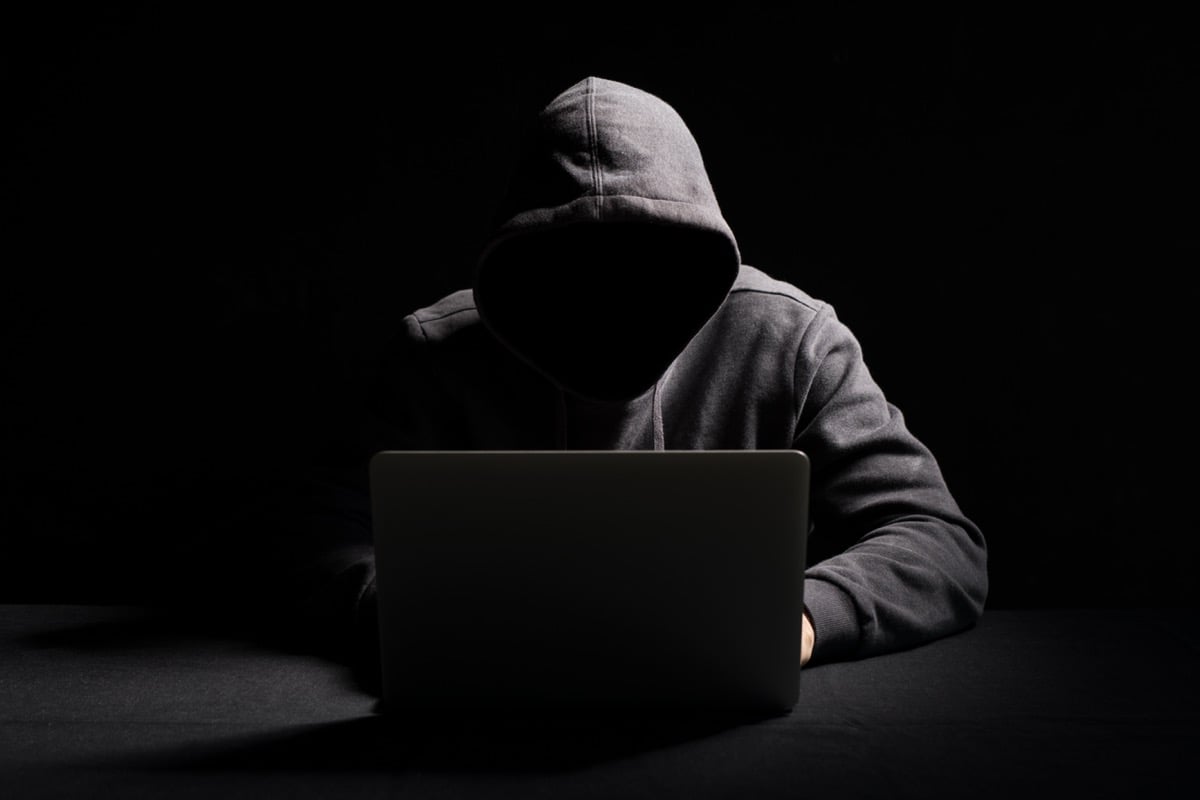 The aforementioned tokens are worth roughly $199 million at the time of writing.

The bad actor drained roughly $447 million out of the failed exchange and its US-based subsidiary shortly after FTX Global filed for bankruptcy.

The FTX wallet drainer instantly became one of the biggest holders of the second-largest cryptocurrency.

On Nov. 20, the wallet moved 50,000 ETH tokens to a new address. The hacker then swapped the stolen tokens to Ren Bitcoin (renBTC), a version of Bitcoin that is powered by the Ethereum blockchain. Notably, the renBTC token has ties to Alameda Research, a failed trading firm closely linked to FTX Group.

According to security-focused blockchain analytics platform CertiK, the hacker is laundering the ill-gotten crypto through several intermediate addresses, which is a transaction pattern known as a “peel chain.” 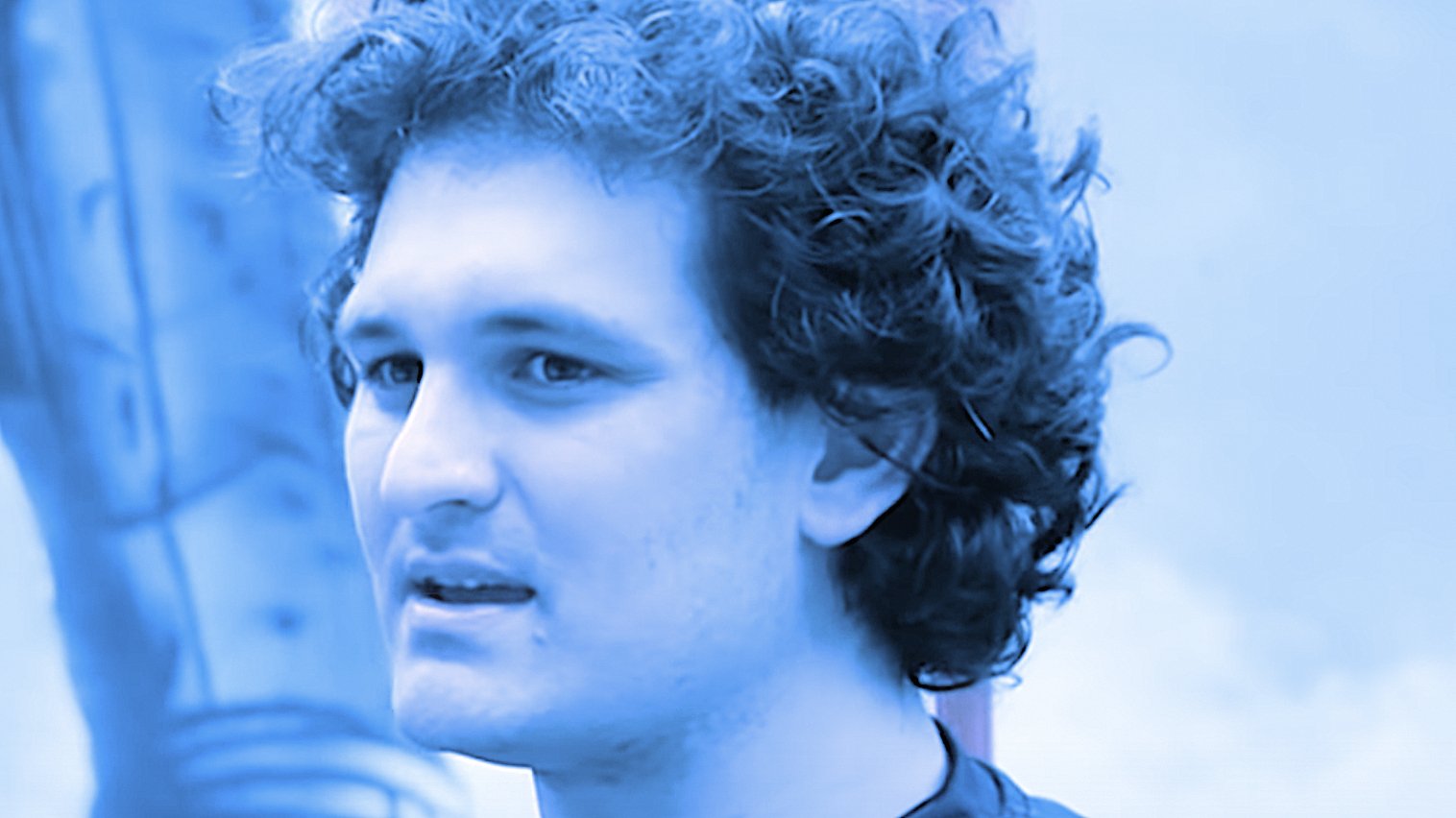 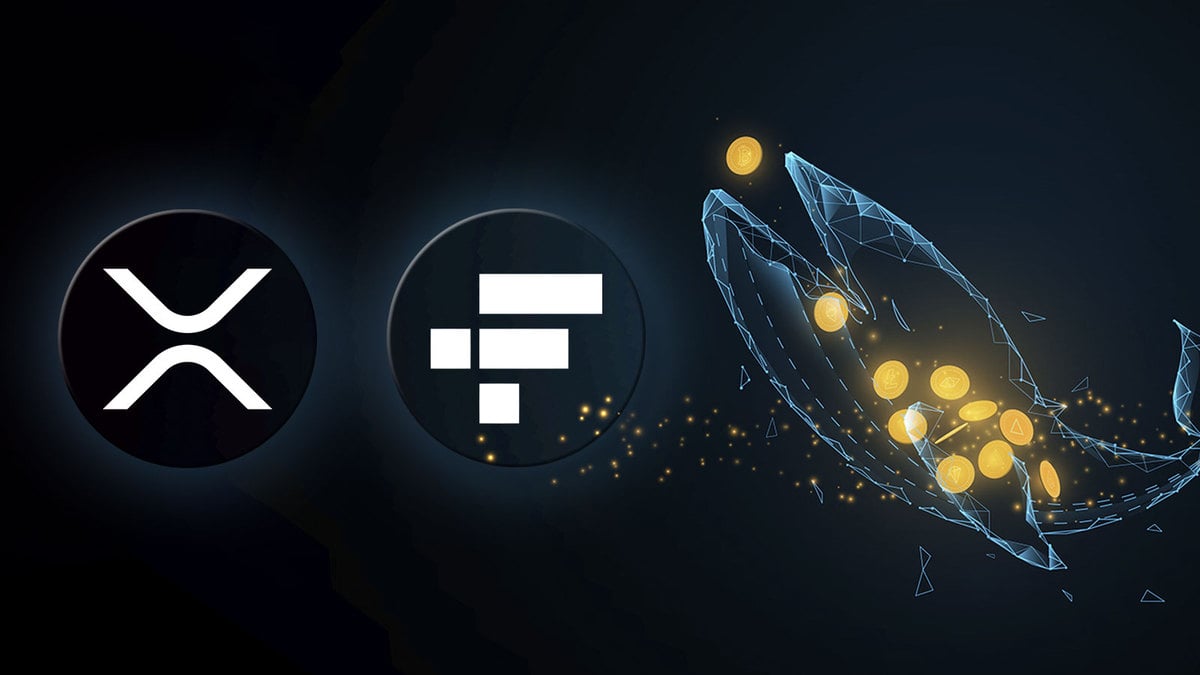