FTX gets approval to pay critical vendors, can redact creditors’ and customers’ list 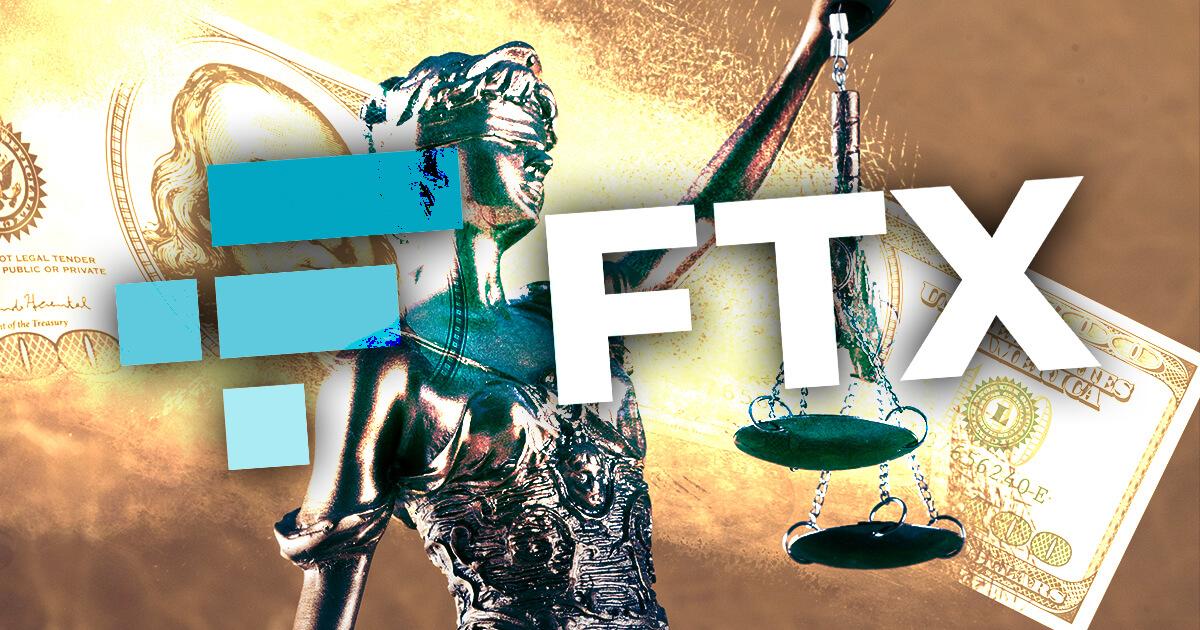 The Bankruptcy Court for the District of Delaware has granted FTX approval for all its first-day motions, including paying critical vendors up to $8.5 million, a Nov. 23 court filing shows.

The court filing revealed that the bankrupt exchange was granted the right to pay its critical vendors up to $8.5 million upon authorization from its chief executive officer John Ray III.

The court also granted the embattled exchange rights to pay its foreign vendor claims up to $1 million.

The bankrupt firm had initially requested approval to pay all its critical vendors up to $9.3 million in interim orders and $17.5 million upon the final order. However, the court granted it the right only to make payments not exceeding $8.5 million.

According to FTX’s filing, critical vendors provide essential goods and services for the exchange’s running.

FTX would consider several factors like whether these services could be gotten from alternative sources, the impact of failing to pay the vendors, and the location and nationality of these vendors.

The embattled exchange had written that:

“Without authority to pay Critical Vendors, the Debtors believe they could face irreparable security risks, potential data loss or other disruptions and ultimately loss of value to their estates.”

Besides the payment approval, the court also authorized FTX to maintain a consolidated list of creditors. The firm can also redact confidential information about its customers and creditors.

Several media reports revealed that FTX owed its creditors over $3 billion. The firm owes its largest creditor $226 million, while its second-largest unsecured creditor is owed $203 million.

However, the court added that it could order the firm to release some or all of the redacted information for a good cause.

Meanwhile, regulators in the Bahamas have also agreed to consolidate all bankruptcy proceedings in Delaware.

FTX CEO hints the firm assets could be sold

“With the Court’s approvals of our First Day motions, we are moving forward as expeditiously as possible in our efforts to maximize value for all FTX stakeholders.”

He added that some buyers are already showing interest in the company’s assets, and there would be an orderly process to sell or restructure FTX assets.

Tron founder Justin Sun and crypto payments company Ripple have hinted that they could be interested in the purchase of FTX’s assets.

FTX has appointed Perella Weinberg Partners LP to advise on the sale process. Top Creditors May Receive $3B from FTX, But Retail Traders May Not Be on the List!