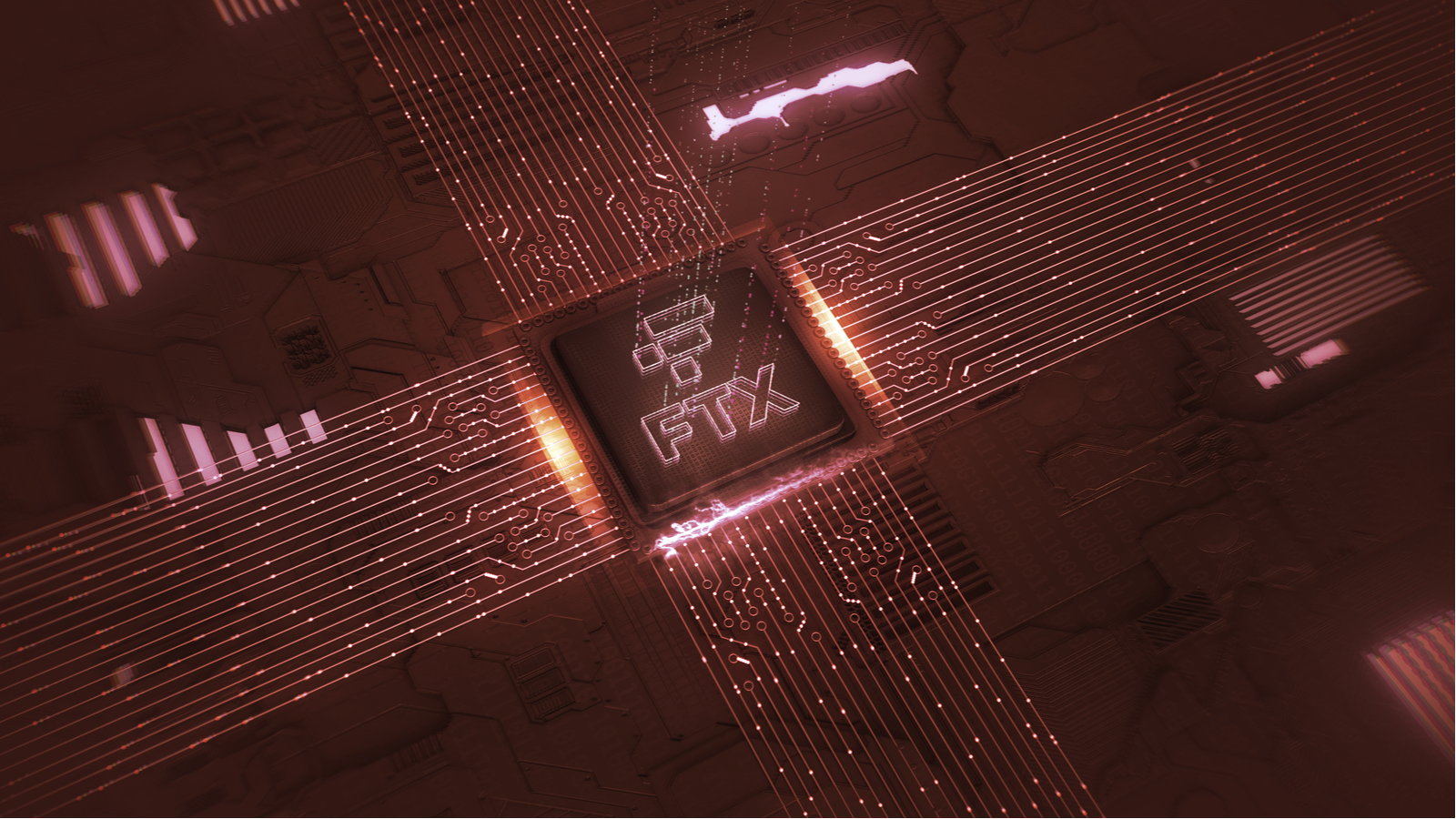 Crypto industry charity the FTX Foundation has said its flagship charitable fund, the FTX Future Fund, is now unable to “perform its work or process grants” following the collapse of its main beneficiary.

A memo posted on the Effective Altruism Forum, cast doubt on the viability of many of its current projects, saying, “there are many committed grants that the Future Fund will be unable to honor.”

The FTX Foundation claims to have been influenced by an ideology dubbed Effective Altruism, a social and philosophical movement where objective evidence is used to determine how best to use charitable resources, taking factors such as cause prioritization and cost-effectiveness into account. Sam Bankman-Fried, FTX's founder and CEO, and FTX Foundation board member and co-CEO of Alameda Research Caroline Ellison claim to have been exposed to these ideas in their early 20s.

The executive team, which has now fully resigned from the FTX Foundation, said: "To the extent that the leadership of FTX may have engaged in deception or dishonesty, we condemn that behavior in the strongest possible terms.”

The FTX exchange is currently undergoing one of crypto’s most serious crises.

What began on Sunday with Binance chief Changpeng Zhao announcing his firm would be selling off holdings of FTX’s exchange token has now evolved into the near-collapse of FTX after it became clear that the crypto exchange may be insolvent.

“We are shocked and immensely saddened to learn of the recent events at FTX,” the memo read.

What was the FTX Future Fund?

The relatively newly-formed foundation announced some lofty aims when it first launched in February 2022, saying it wanted to give away a total of $1 billion, including $100 million in just the first year.

The foundation had several projects, including its largest called the “Future Fund,” with different grants and investments earmarked for projects focusing on global health, pandemic prevention, animal welfare, and climate change prevention.

The organization promotes a unique approach to charitable giving, saying it was “particularly keen to launch massively scalable projects: projects that could grow to productively spend tens or hundreds of millions of dollars per year,” an approach perhaps influenced by tech and venture capital funding.

The leadership team, which Decrypt has contacted for comment, included some star-studded resumes from within the charity world.

CEO Nick Beckstead had spent over seven years at the San Francisco-based charity Open Philanthropy and over one year at Oxford University’s Future of Humanity Institute before joining the organization earlier this year.

The majority of the foundation's funding was provided by Bankman-Fried himself, alongside other senior principals at FTX.

It would appear the organization had been living up to its stated goals, at least on paper.

According to its website, the total amount donated by the FTX Foundation has hit over $190 million so far, with contributions from FTX user fees, donations, and matching hitting $24,712,844.

Bankman-Fried had been keen to promote his charitable credentials before a series of events decimated his company's value.

In June, the founder promised to give away the majority of his wealth, which at the time was around $22 billion, signing the Giving Pledge, a public commitment taken by many of the world’s richest people, such as Warren Buffet and Bill Gates, to give away most of their wealth.

Bankman-Fried’s charitable ambitions may be somewhat diminished now; his net worth has reportedly dropped from a high of $26 billion to beneath $1 billion at the time of writing, as per Bloomberg data. 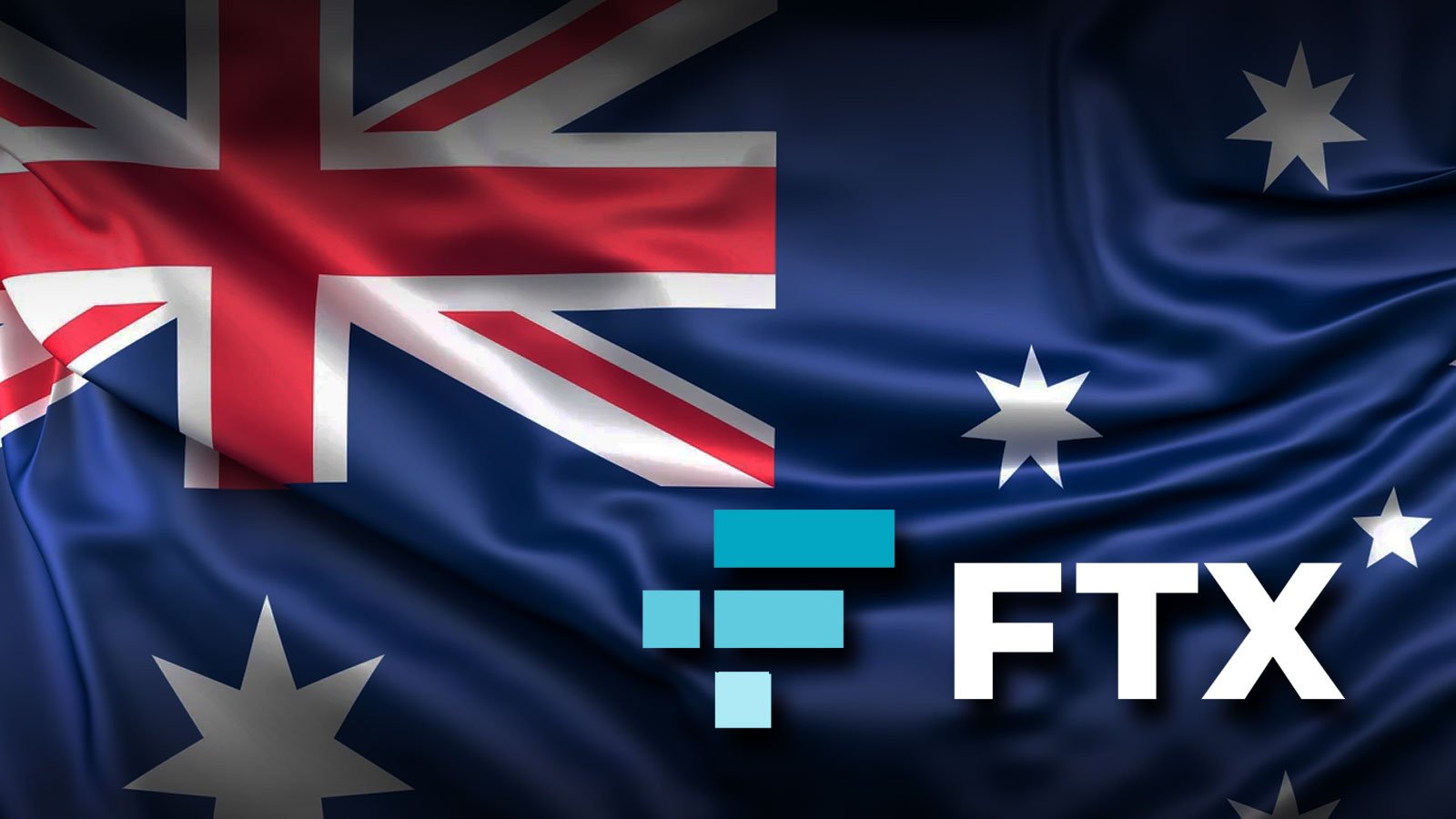