Coinbase founder and CEO Brian Armstrong wants U.S. lawmakers to respond to FTX’s liquidity crisis by stepping up and leading the global race to regulate crypto, according to a new interview with CNBC.

Armstrong said that “Coinbase has actually been a big advocate” for regulation in the United States and contrasted the approach of his exchange with the one taken by the Bahamian-headquartered “offshore exchange” FTX.

He added that FTX “is not representative of every company in crypto” and touted Coinbase as having taken a “very different strategy” towards regulatory compliance by getting licenses from the CFTC, money transmission licenses, and releasing audited financial statements to the public.

“That's an issue,” he continued before calling on U.S. lawmakers to “put out clear regulation” because “frankly, the U.S. is a little bit behind here.”

Armstrong name-dropped Europe, Singapore, Hong Kong, and Australia as regions that “have all made positive steps in this direction” but said that “positive steps” were taken in the U.S. with the Digital Commodities Consumer Protection Act (DCCPA) being worked over in Congress.

One thing Brian Armstrong and Sam Bankman-Fried have in common is that both support the DCCPA, a bill that has proven divisive in the crypto industry.

The bill outlines how the Commodities Futures Trading Commission (CFTC) would regulate the crypto industry, as opposed to the other potential regulator, the Securities and Exchange Commission (SEC), with many in the industry preferring the CFTC.

The bill was introduced by Senators Debbie Stabenow (D-MI) and John Boozman (R-AR) in August and garnered support for offering an alternative to what several have perceived as a regulation-by-enforcement strategy from the SEC.

However, many of the DCCPA’s critics have described it as “DeFi killing” and have heavily criticized Bankman-Fried and others for supporting it. 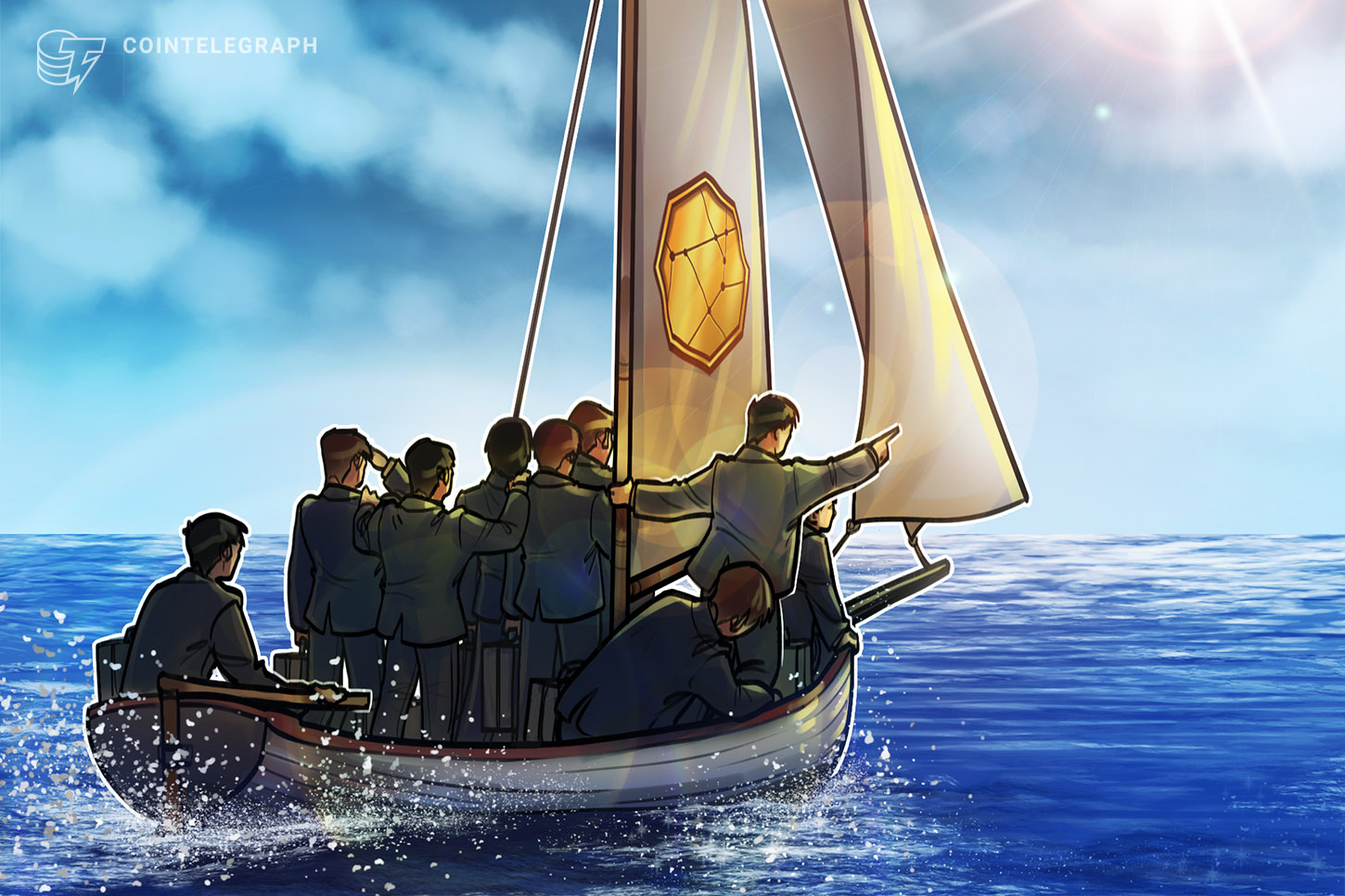 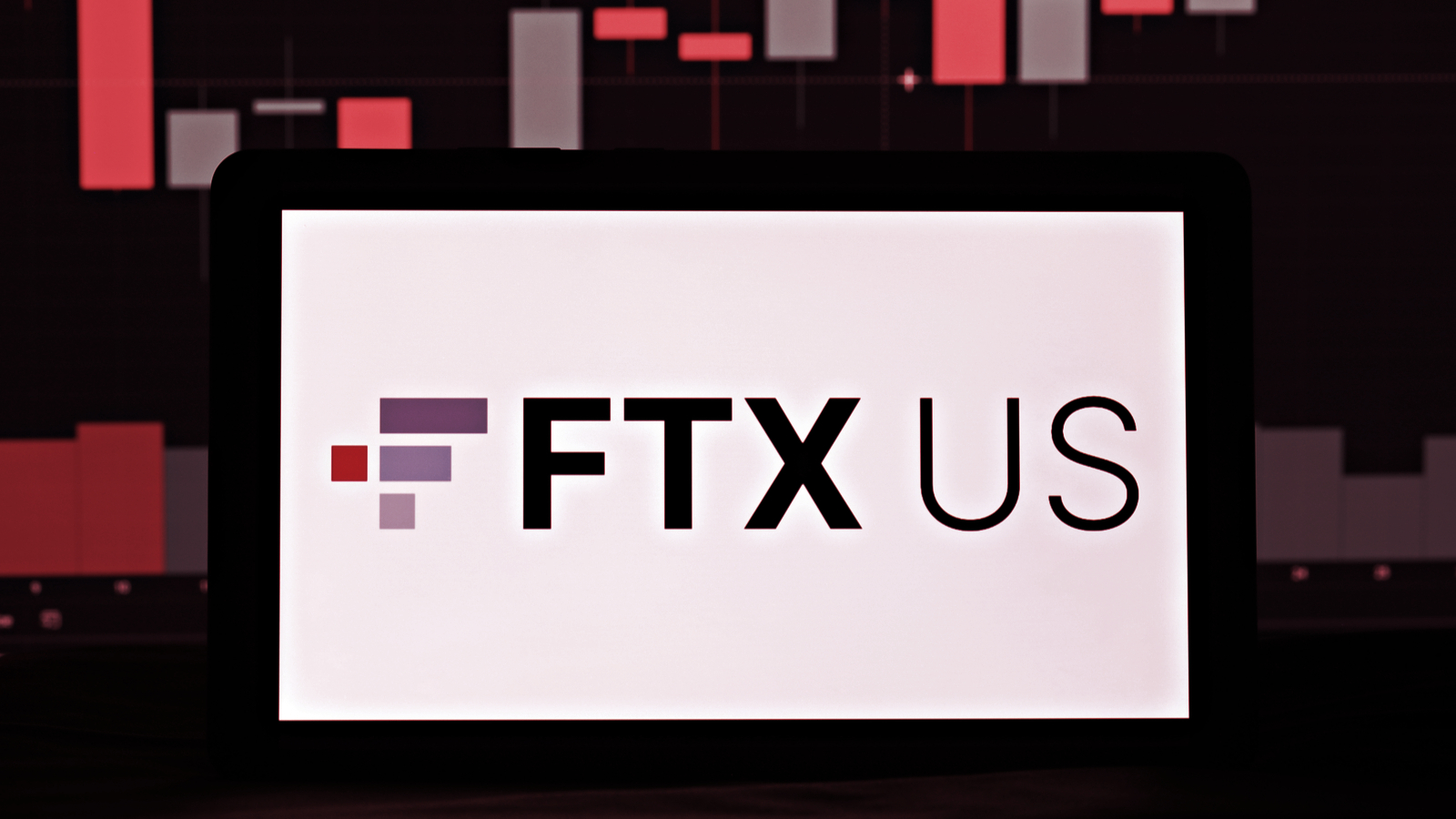