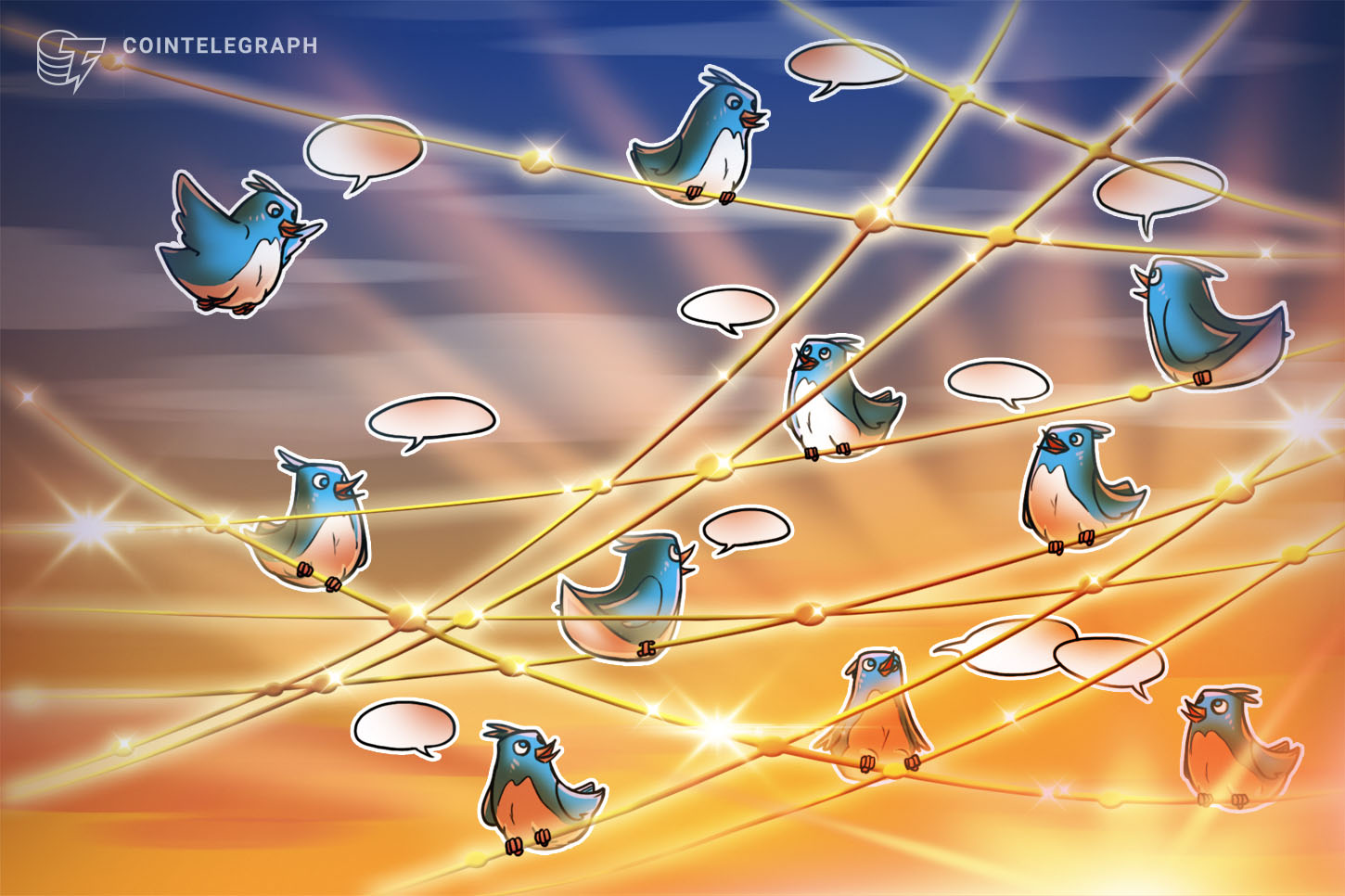 Events are unfolding fast as the cryptocurrency market is rocked again, this time by FTX. Facts and non-facts are hard to sort out under these conditions, especially since both seem to be depegged from believability at times. Where’s the money and who’s to blame are popular talking points. Some of the information appearing is indisputably false, or at least highly speculative.

The situation has given rise to the opportunity to tell wild tales, such as this tweet that appeared (and disappeared) on Nov 10:

A very fake tweet, which has since been deleted. Note the username.

Rumors are not alwaysharmless, as became clear when Tether experienced instability due to “evidence” FTX and Alameda were trying to short the stablecoin. Tether denied having any exposure to Alameda or FTX.

There are a few scenarios here:1. They're prioritizing friends and family2. They found a backer3. Rouge employee free for all— Steven (@Dogetoshi) November 10, 2022

1/ Multiple people have pointed out that the "withdrawals" - which seems to have started again - from @FTX_Official are towards addresses that look ...almost fishy?— Jason Choi (@mrjasonchoi) November 10, 2022

Meanwhile, some FTX employees may not be receiving their salaries:

Receiving dozens of messages from FTX employees similar to this:"Please do not harass us. We had no idea of what was going on. We were getting paid through Crypto and on our FTX account. We have no access to our money. We have been asking Sam about our salary but no answer."— Autism Capital (@AutismCapital) November 10, 2022

FTX CEO Sam Bankman-Fried (SBF) warned employees that they might have to wait, according to a leaked FTX internal communication. There is plenty of room for irregularity here, and at least one potential scandal arose, only to be quickly denied:

*VERIFY*: "Dirty secret is that FTX and ramnik were secretly paying jai bhavnani and other rari guys under the table to build tooling and protocols and sybil as many airdrops as possible across both aptos and sui while having them constantly pump both chains to unknowing retail."— Autism Capital (@AutismCapital) November 10, 2022

Not once have I considered launching a protocol on Aptos or Sui. Much less with a token. Didn’t turn out so well my first time.— Jai (@Jai_Bhavnani) November 10, 2022

Bhavnani is the founder of decentralized finance protocol Rari Capital, which was hit by a $10 million hack last year.

In an informational environment of this type, it is tempting to think out loud and in public.

tabasco imploded alameda by being as degen as 3AC & LUNA and got FIRED... sam & caroline been in damage control since... am i the only one who thinks this?— Foresight Potentials ♟️ Microdosed Capital (@polymath_gray) November 9, 2022

It may be reasonably assumed that the finger pointing, self-justification and soul searching has only just started. SBF has apologized profusely and publicly. Meanwhile, newly reelected Minnesota Republican Rep. Tom Emmer claimed “reports to my office” indicate SBF and Securities and Exchange Commissioner Gary Gensler were working together to, “obtain a regulatory monopoly.”

Galaxy Digital CEO Michael Novogratz probably had a significant insight when he pointed to SBF’s magnetism and fashion sense.

"Does it feel illegal? We'll see. It certainly seems immoral. I'm furious actually," says @novogratz on @SBF_FTX. "This is a tale as old as time. Some young charismatic guy in Bermuda shorts with the floppy hair charmed the 20 best investors and regulators in the world." — Squawk Box (@SquawkCNBC) November 10, 2022

“This is a tale as old as time,” as Novogratz said. His company has $77 million of FTX exposure. 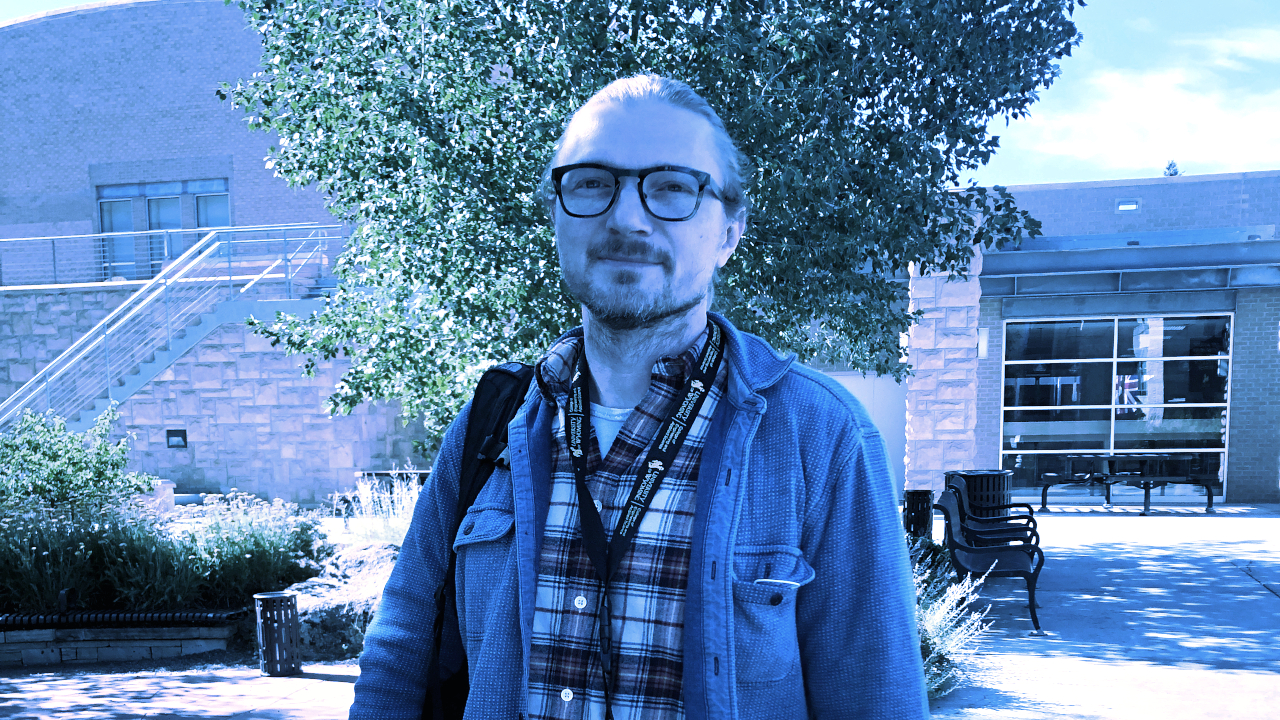 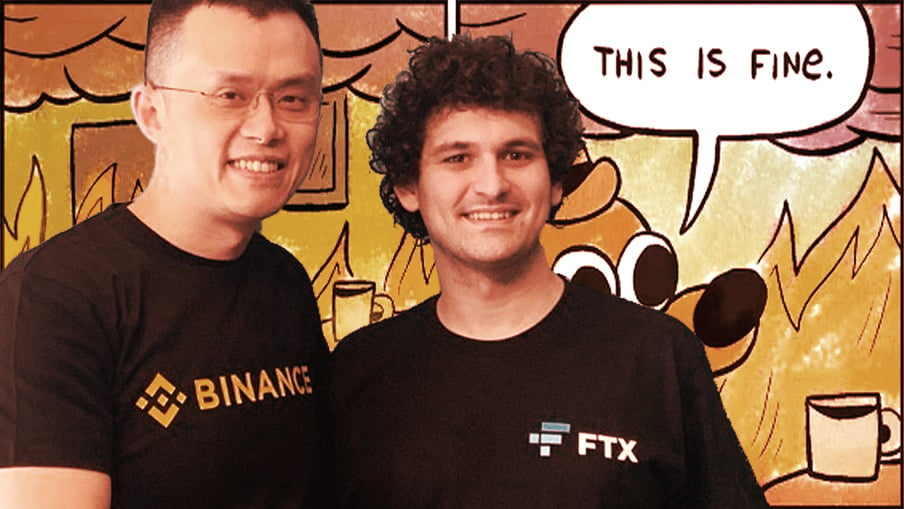