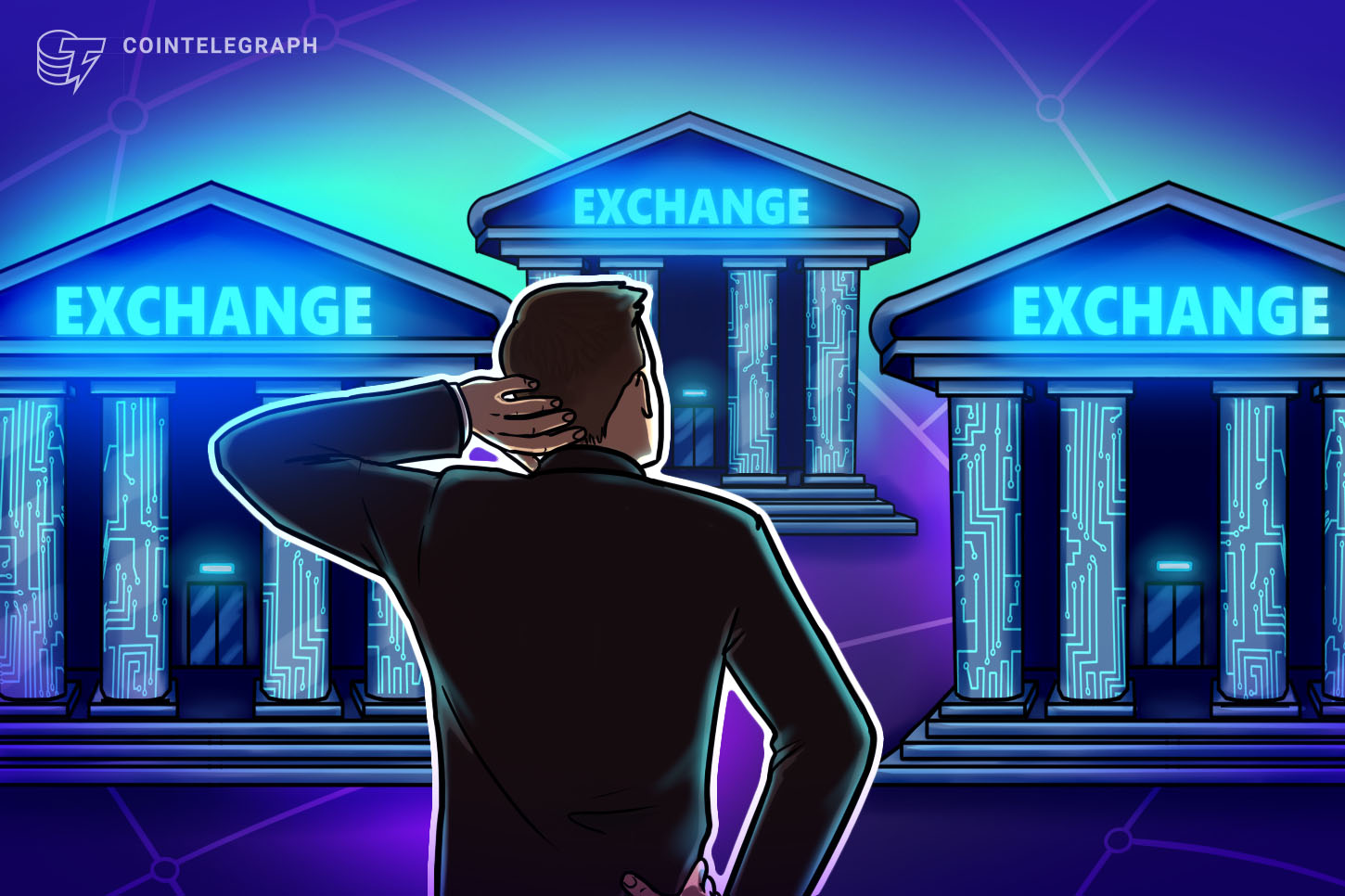 The FTX crash appears to have affected not only companies and investors but also entire cities that previously became partners of the troubled cryptocurrency exchange.

South Korea’s second-largest city, Busan, is reportedly reconsidering its plans to build a local crypto exchange as a consequence of the FTX collapse, the local news agency Yonhap reported on Nov. 23.

The government and financial authorities of Busan have become increasingly concerned about the concept of a public-private digital exchange amid the FTX contagion.

“In view of various conditions, it is unreasonable for the city of Busan to promote the establishment of a digital asset exchange,” a Busan City official reportedly stated.

The South Korean city has been engaged in establishing a local digital asset exchange for a few months, signing multiple agreements with crypto exchanges. Building such a platform as a public-private partnership model was reportedly a pledge of Busan Mayor Park Hyung-joon.

In August 2022, the city administration of Busan announced a partnership with FTX, planning to build the Busan Digital Asset Exchange as part of the city’s ambitions to become a digital financial hub in Asia.

Busan then also partnered with Huobi Global crypto exchange, which has had a local office in South Korea since 2019. In October, Busan extended its crypto partnerships with Crypto.com exchange.

Busan City was officially designated a status of a regulation-free zone for blockchain technologies in July 2019, planning to adopt various blockchain applications in industries like tourism, finance, logistics and public safety. The local government has been actively pursuing its blockchain plans since, launching the development of a blockchain-based digital currency in collaboration with telecom giant KT in late 2019.

According to the latest report, Busan City doesn’t give up on its blockchain goals despite possibly dropping its crypto exchange plans.

“Since Busan has been designated as a blockchain regulation-free zone, we will seek various ways to develop Busan into a financial center by utilizing it,” a local official reportedly said. 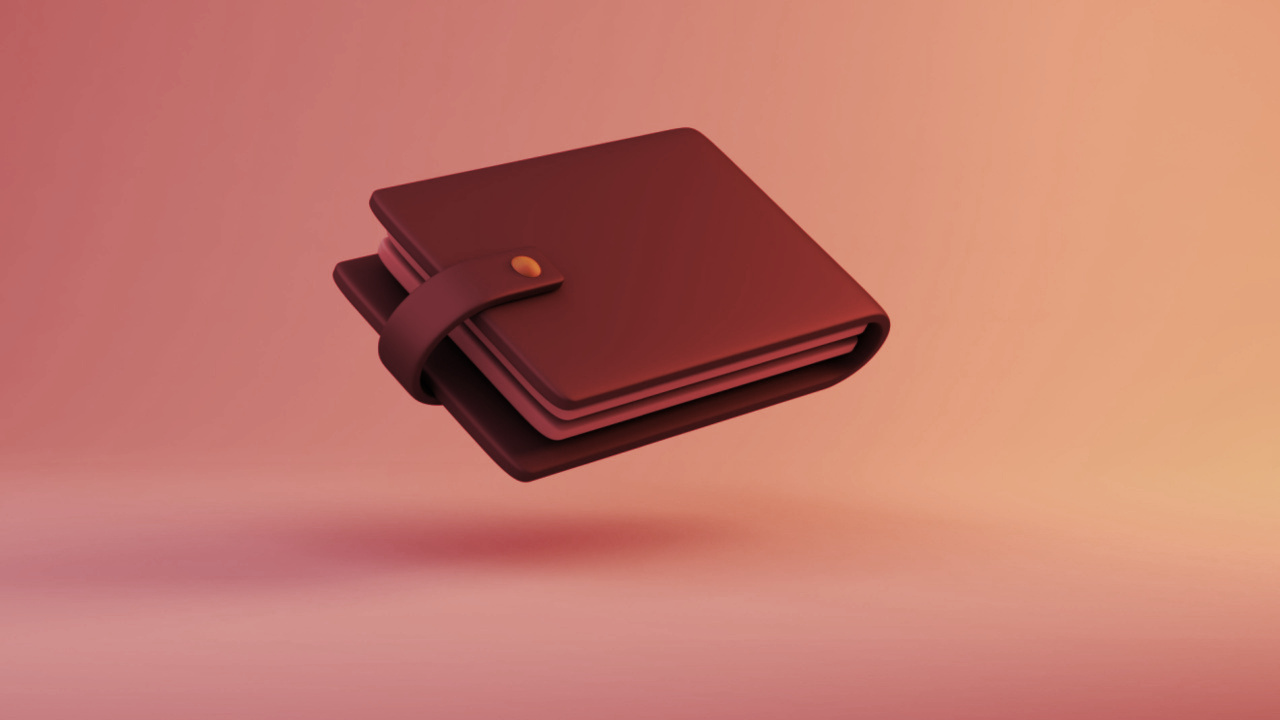 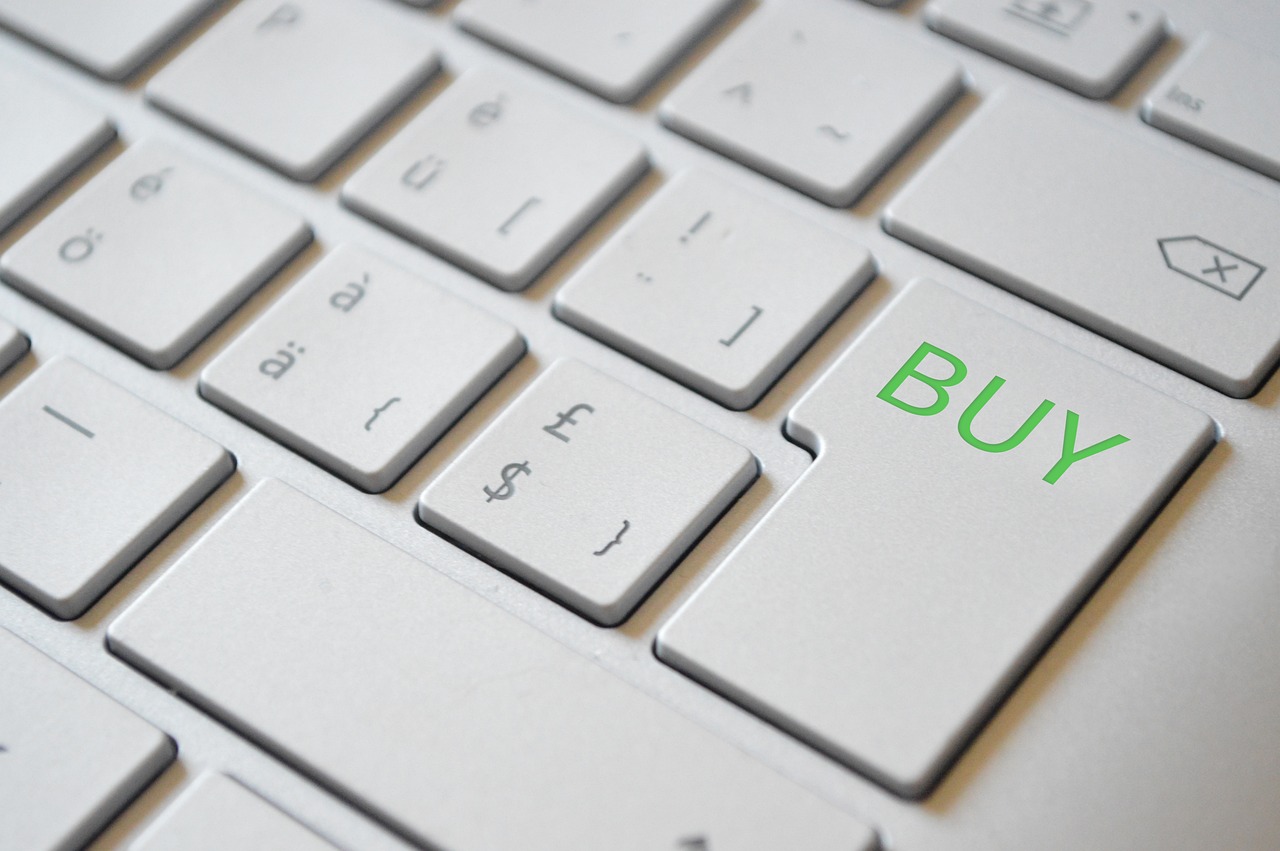