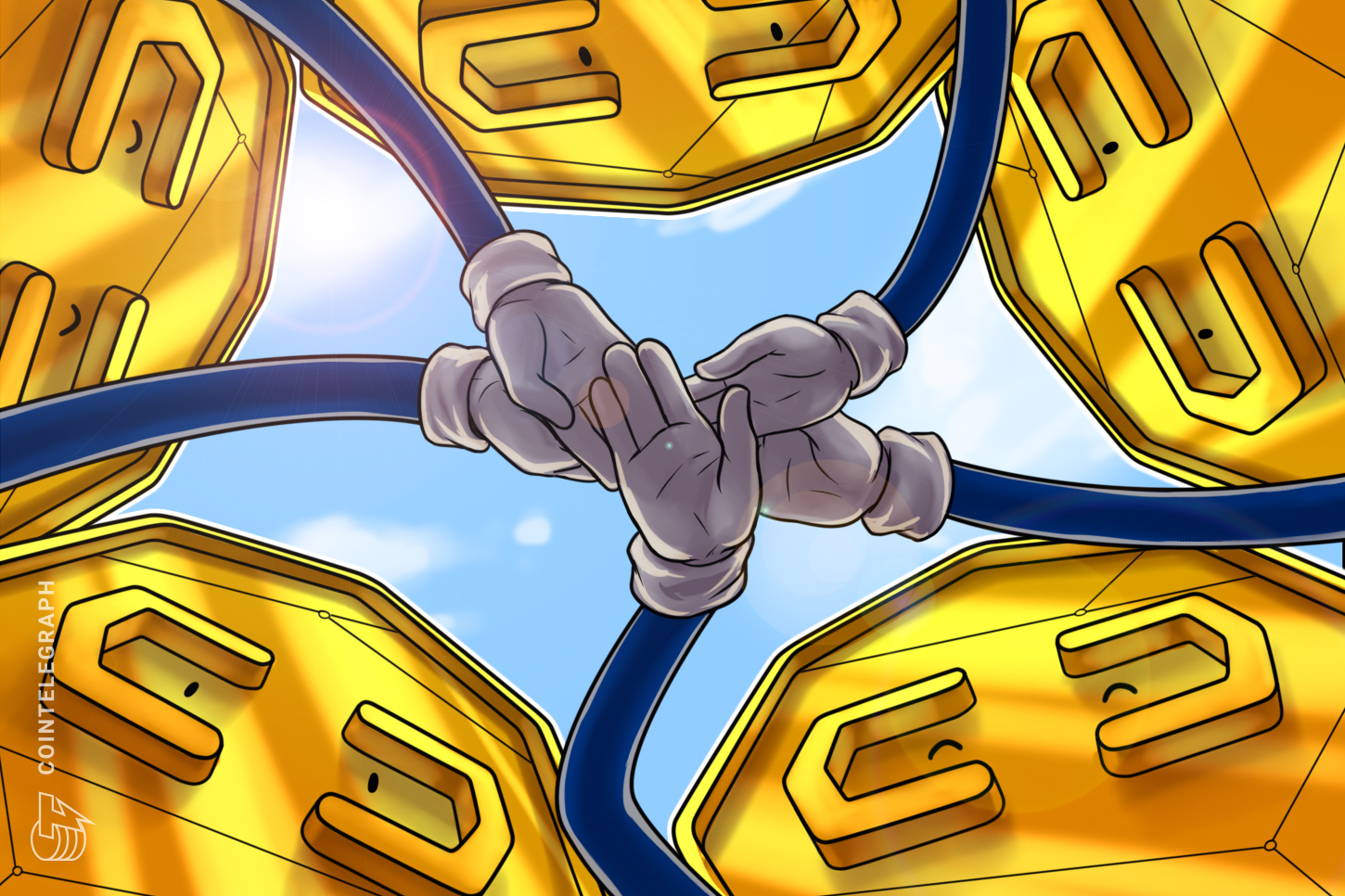 Istanbul Blockchain Week opened its doors on Nov. 14 to bring the crypto and blockchain ecosystem together in İstanbul, Turkey. Cointelegraph attended the event with a Cointelegraph Turkey booth and an İstanbul-based editor to experience the impact of the FTX collapse firsthand — the result was unexpected.

As an international hub housing more than 15 million people, İstanbul was shaken by a bombing attack in Taksim, the city center, on Nov. 13 evening. Yet, the following day, Istanbul Blockchain Week (IBW) opened its doors to more than 2,000 international attendees and over 100 speakers after consulting with local security authorities.

On top of a year-long bear market and the FTX collapse, IBW 2022 attendees also had to deal with the emotional stress of what occurred last night. Both events were ever-present topics on the main stage and in the event hall.

Merhaba! Cointelgraph is in attendance at Istanbul Blockchain Week and bringing you all the latest updates live from Turkey.Watch this thread... — Cointelegraph (@Cointelegraph) November 14, 2022

Erhan Korhaliller, the organizer of the event and the founder of EAK Digital, mentioned both topics during his opening speech. Excluding the people who barely managed to land in İstanbul hours before their stage time, the majority of speakers started by giving condolences to the victims of the terrorist attack.

However, Istanbul Blockchain Week 2022 managed to find a balance to keep a respectful tone to the worries of İstanbulites while maintaining the entertainment aspect of the show. Nothing stood out as too flashy, but the atmosphere was always vibrant and colorful. The next four days saw key names from the crypto industry taking the stage one after another in front of a fully focused and attentive audience. 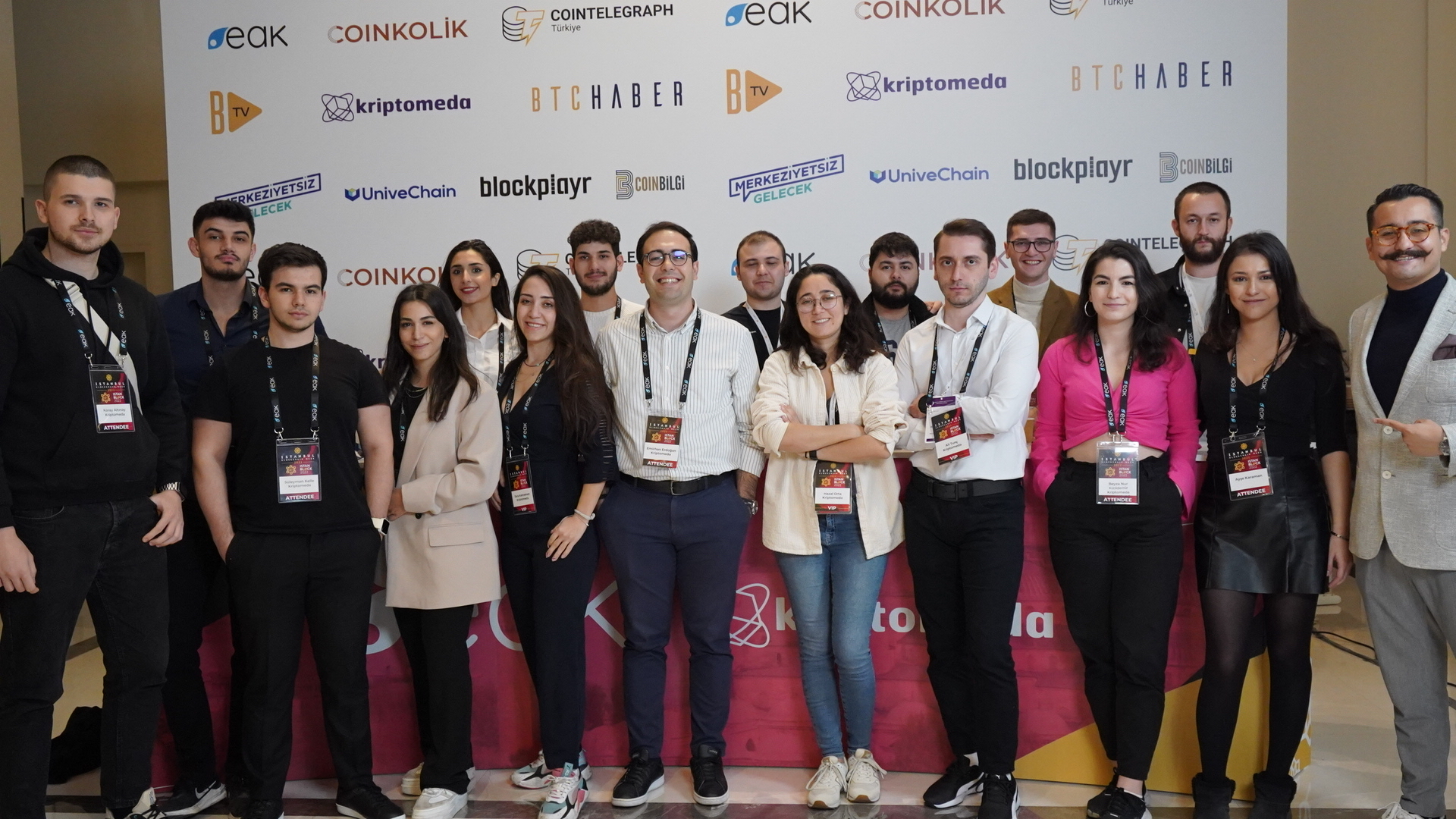 IBW 2022 used the event area of the Hilton Bomonti hotel rather cleverly to provide break zones during crowded networking activities. Guests were presented with coffee, tea and water to refreshen during heated conversations.

The main stage, which was too big for a 2,000-person event, was divided into three parts: Illuminated only with the light of kiosks that present cool-looking nonfungible tokens (NFTs), the NFT Gallery was neighboring the stage. The other side of the gallery was reserved for IstanHack, where the developers from neighboring countries competed to build a Web3 project.

Taking a stroll through the NFT gallery... — Cointelegraph (@Cointelegraph) November 14, 2022

The event agenda left no corner of the expanded cryptoverse unchecked: Market makers, exchanges, decentralized finance (DeFi) providers, blockchain gaming and metaverse big guns filled the event area and the main stage to provide a comprehensive picture of what’s going on in the crypto world.

One thing that stood out during the whole show was the positivity and the “keep building” philosophy. It wouldn’t take a journalist to understand that the ecosystem truly believes in the bear market building.

During the event, Cointelegraph saw ambitious projects with young and talented teams joining the competition right after the biggest collapse in crypto history, global exchanges using the local aspect of the event to announce their expansion into the Turkish market, and industry veterans sharing wisdom and strategy to endure the negativity of the mainstream media.

The Cointelegraph ground team shot several video interviews with speakers at the Cointelegraph Turkey booth, most of which were published on CT Turkey’s YouTube channel. Between a panel moderation and lots of booth-surfing, Cointelegraph editor Erhan Kahraman also managed to sit down with renowned cryptographer and Elixxir CEO David Chaum as well as blockchain security expert HashEx’s CEO Dmitry Mishunin. Both interviews will be published in Cointelegraph.

The first announcement of IBW 2022 dates back to early 2022, so it’s safe to assume that its details and agenda needed to be marginally updated due to the recent meltdown. However, the main message was unmistakable: Crypto is here to stay, and the crypto revolution is bigger than FTX. 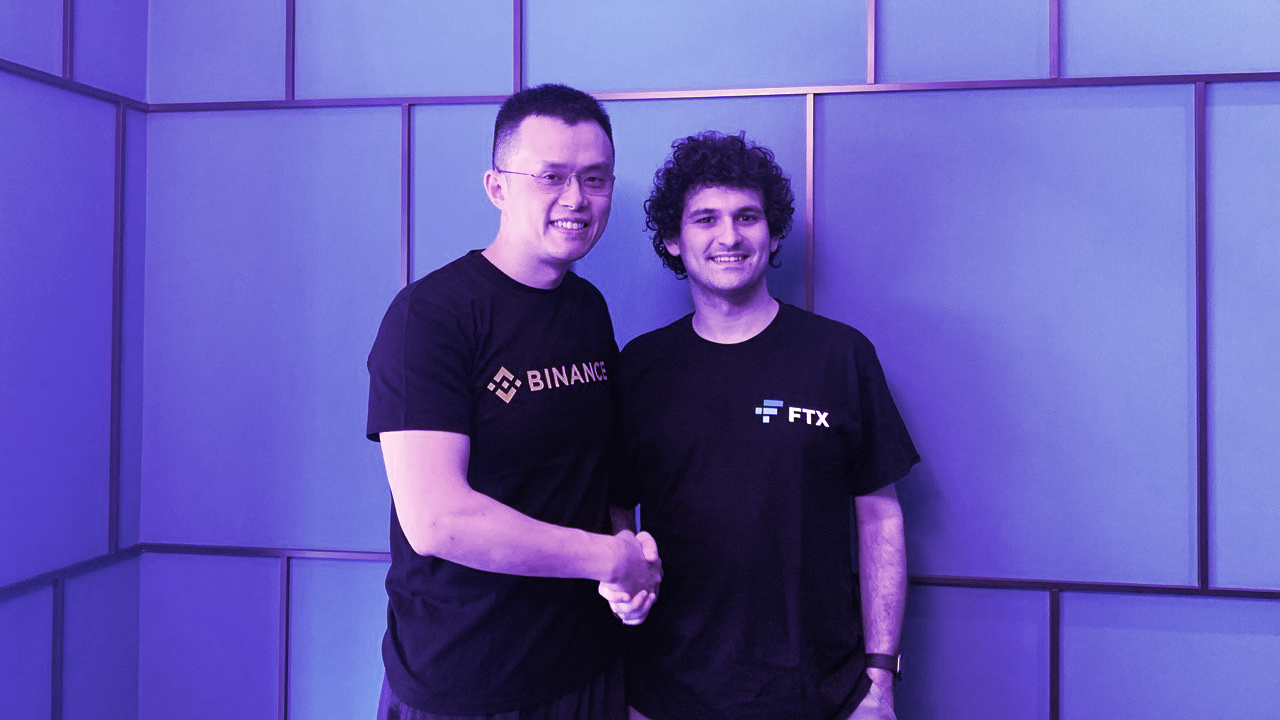 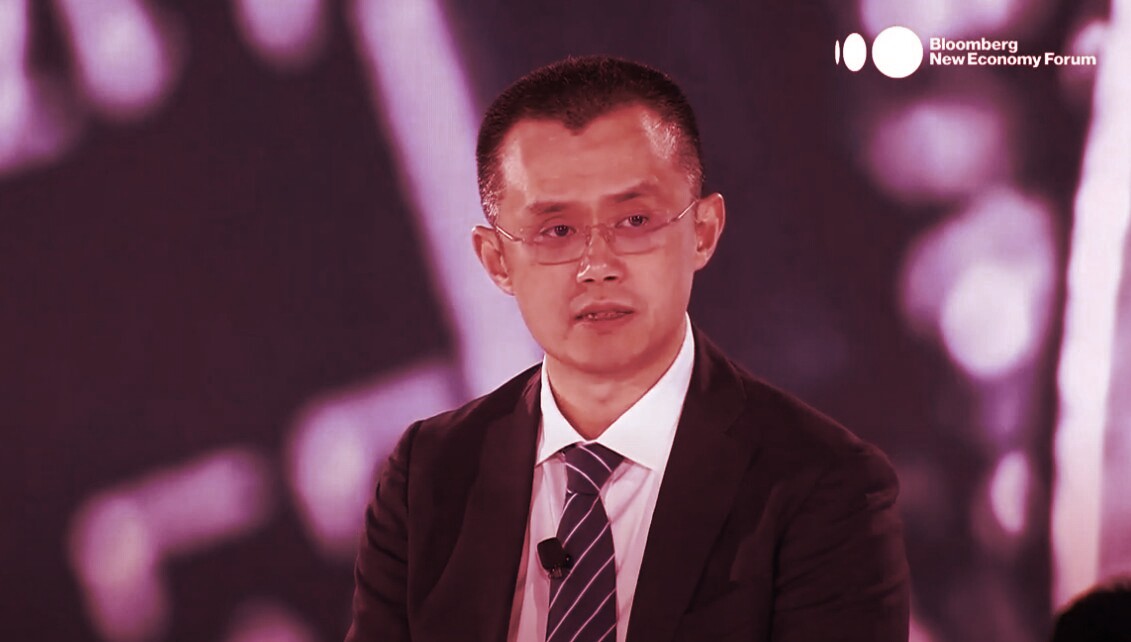 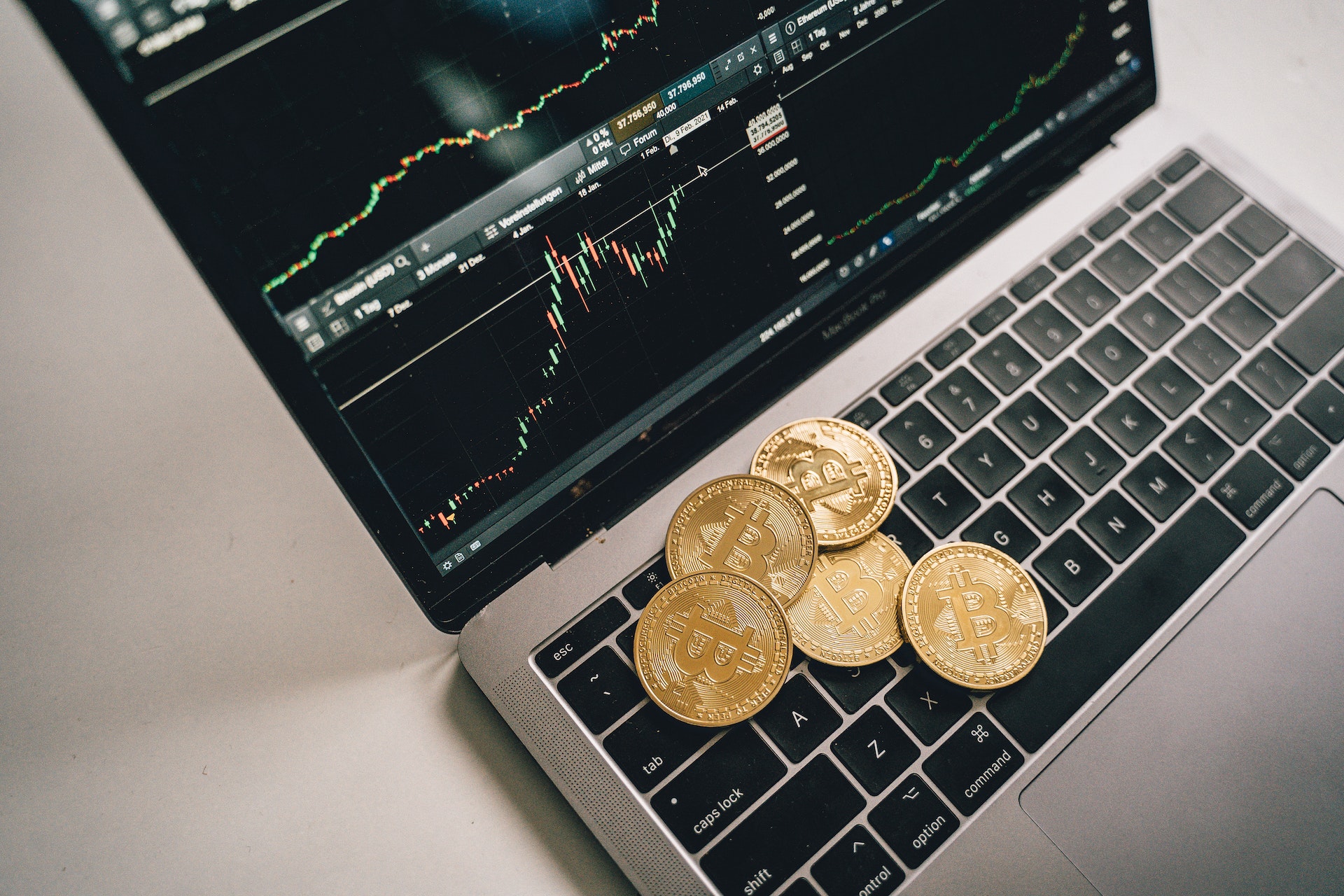 Here’s the good news in a post-FTX collapse world…