On June 22, Voyager released a press release announcing a $200 million and 15K Bitcoin loan from Alameda Ventures. On June 17, it filed an “early warning” notice that Sam Bankman-Fried had personally purchased 14,957,265 Shares.

“Following the acquisition of the Acquired Shares, the Acquiror together with its affiliate own an aggregate of 22,681,260 Shares, representing approximately 11.56% of the outstanding Shares.”

As a result of the purchase, when combined with his “affiliate” ownership through Alameda Ventures, SBF is the largest single shareholder of Voyager Digital shares. According to Yahoo Finance, the next largest institutional holder is Banc Funds Company, with 417,315 shares (0.21%), and the largest mutual fund is Amplify Transformational Data Sharing ETF, with 2,846,322 shares (1.45%.)

The total number of institutional shares is reported as just 8.21% of the float, meaning SBF owns more shares than all other institutions combined. The free float of shares is currently registered as 60 million, with 195 million shares outstanding. At 22.6 million shares, SBF and Alameda Ventures now own more than one-third of the current float.

SBF already owns 7.8% of Robinhood, which trades traditional stocks and cryptocurrency. FTX recently issued a $250 million loan to BlockFi, a crypto wallet and lending platform. BlockFi is currently a privately held company and thus only has to report shareholders above 10% in SEC documents. Hence, it is unknown if SBF was given equity in return for this arrangement. Another SEC document shows that SBF owns 8.4% of Bitwise Crypto Index Fund, an index of the top 10 cryptocurrencies.

It appears SBF is keen to acquire a stake in several other crypto exchanges. Alameda Ventures and SBF are listed as an “insiders” in Voyager, which Investopedia defines as

“someone with either access to valuable non-public information about a corporation or ownership of stock equaling more than 10% of a firm’s equity.”

Given SBF’s role as CEO of FTX and a considerable stake in Robinhood, there may be concerns regarding non-public information available to him. He has a history of accusations of Bitcoin and other cryptocurrency manipulation. It is entirely legal for SBF to own shares in competitor exchanges as the definition of insider trading is “the illegal use of non-public material information for profit.” There is no evidence that SBF has broken any laws in purchasing shares in return for offering lines of finance to struggling crypto companies.

Sam Bankman-Fried: FTX has 'Responsibility' to Step In and Stem Crypto Contagion 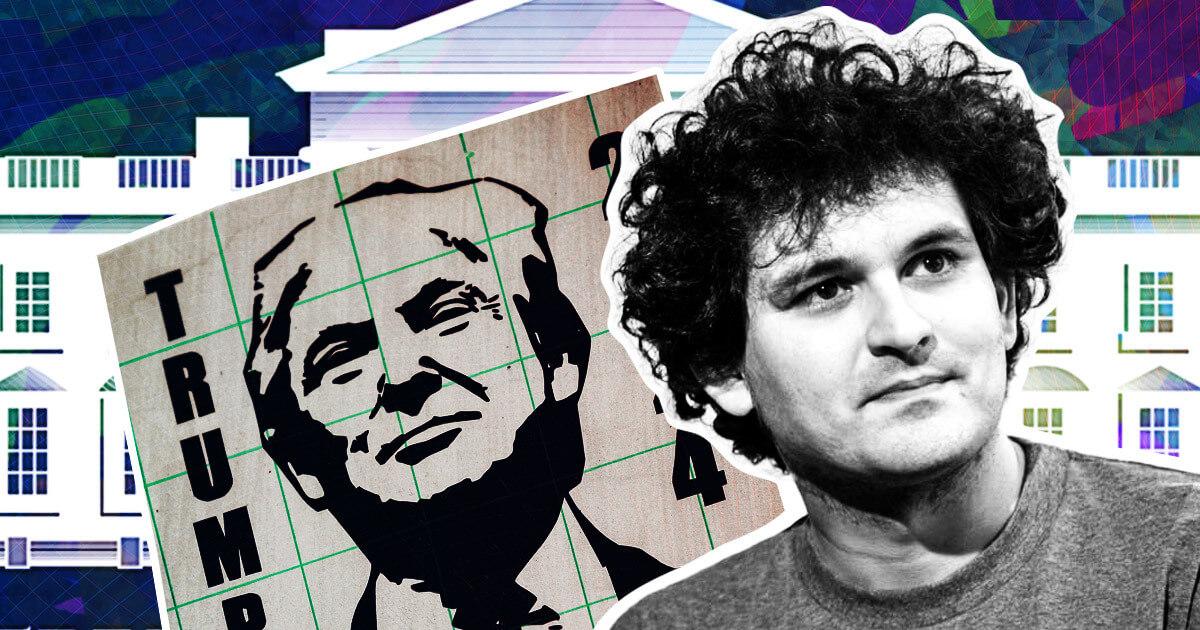