The judge overseeing the bankruptcy case of fallen crypto exchange FTX today agreed to continue bankruptcy proceedings in Delaware and keep the names and addresses of the top 50 creditors—owed approximately $3.1 billion—redacted for now.

Judge John Dorsey made the decision Tuesday at the Delaware bankruptcy court during FTX’s first hearing. A document filed Saturday by FTX showed the exchange owes $3.1 billion to its top 50 creditors.

“I think it’s important that we protect those individuals who are seeking to participate,” Judge Dorsey said, referring to the creditors.

Bromley confirmed that FTX maintains some of those transfers were the result of a hack, apart from other purportedly unauthorized transfers directed by Bahamian officials. A "substantial amount" of the exchange's assets are missing or have been stolen, according to Bromley, who added that the exchange was "in the control of inexperienced and unsophisticated individuals" as it was drained of funds during the late night hours of November 11.

James Bromley, counsel to FTX’s new management, described the fall of the exchange as one of the “most abrupt and difficult collapses in the history of corporate America,” during the highly-publicized case.

Bromley added that ex-FTX CEO Sam Bankman-Fried also used digital asset exchange FTX as his “personal fiefdom” and said that at the exchange there was a “lack of corporate controls.”

Following Judge Dorsey’s decision to redact names of the top creditors, Benjamin Hackman, the lawyer representing U.S. Trustee, which oversees the bankruptcy court, said he opposed the redaction of customers who aren’t individuals, citing transparency in the case.

Judge Dorsey said he would reconsider the issue at a later date.

Digital asset exchange FTX lost billions of dollars of investors’ cash when it imploded earlier this month in perhaps the biggest financial story of the year.

After a bank run, the company was forced to admit it did not hold one-to-one reserves of customer assets, which culminated in a freezing of withdrawals and subsequent bankruptcy filing.

The fall of the exchange hit the crypto market hard—not only did the price of FTX’s native token FTT collapse, every major cryptocurrency has been battered. Bitcoin, the biggest digital asset by market cap, has plummeted and today hit its lowest level in two years.

The exchange’s next hearing will take place in mid-December.

Editor's note: This article was updated after publication to include additional details of the FTX bankruptcy hearing. 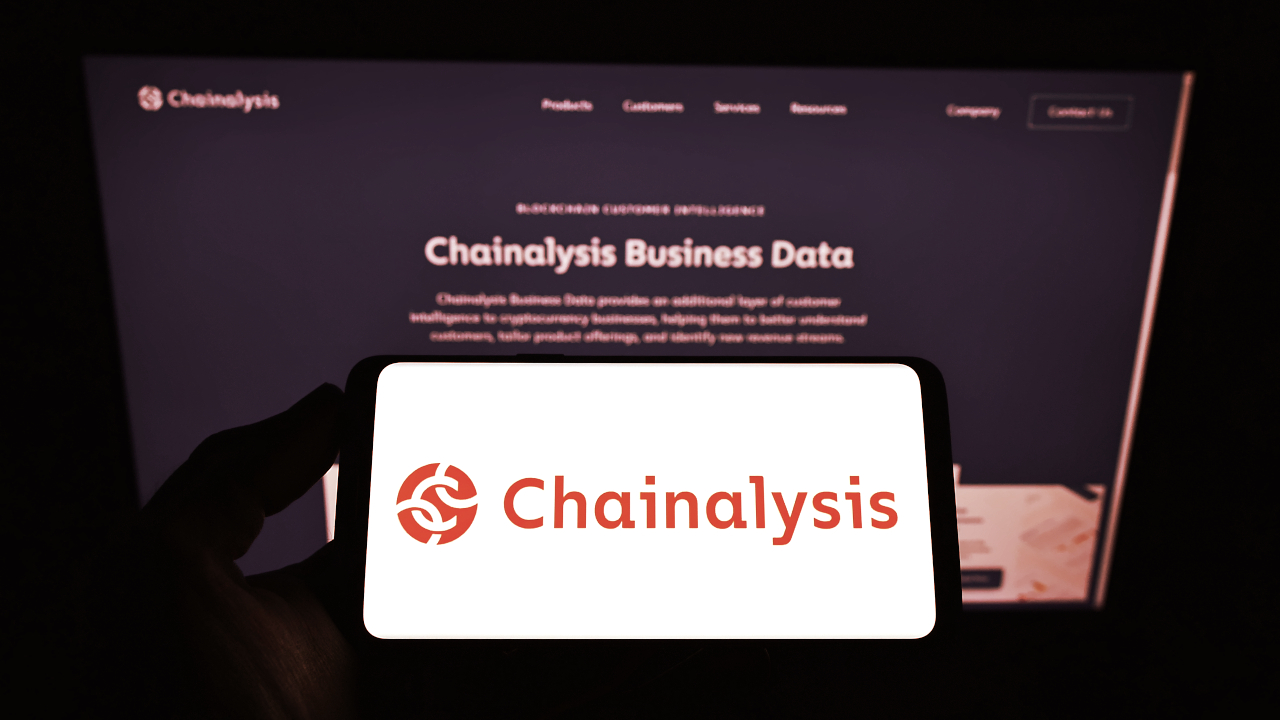 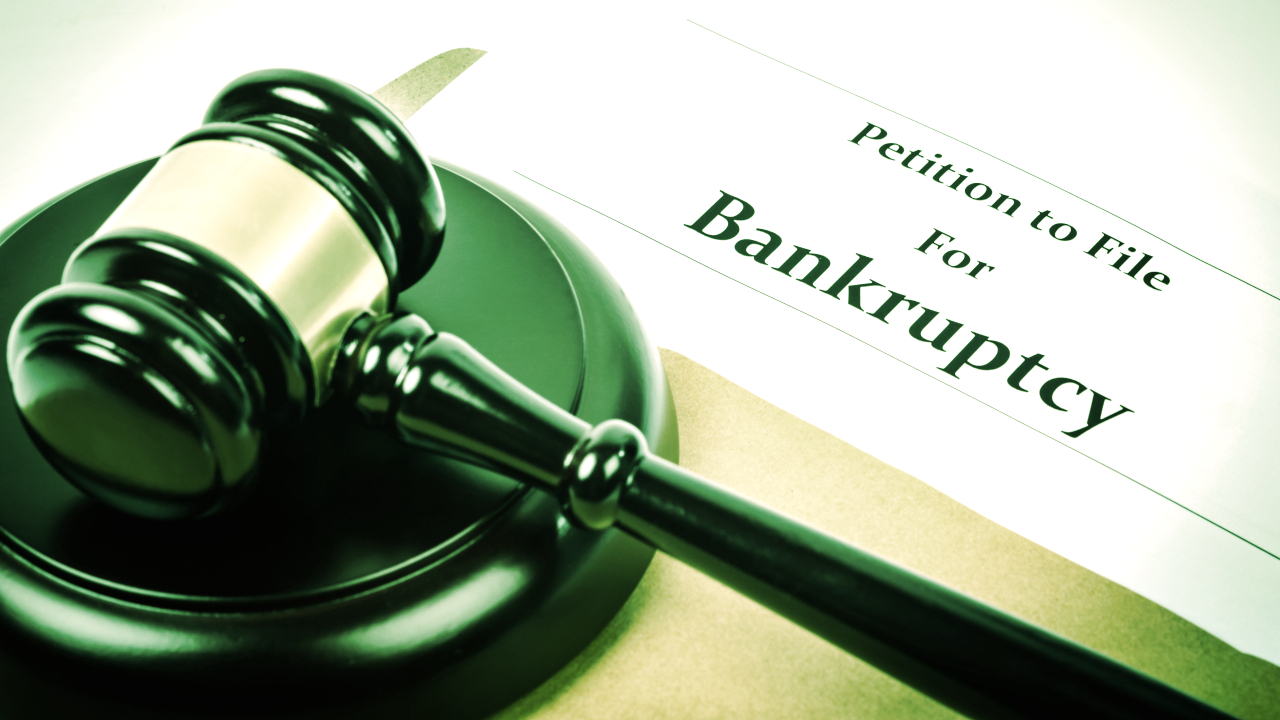