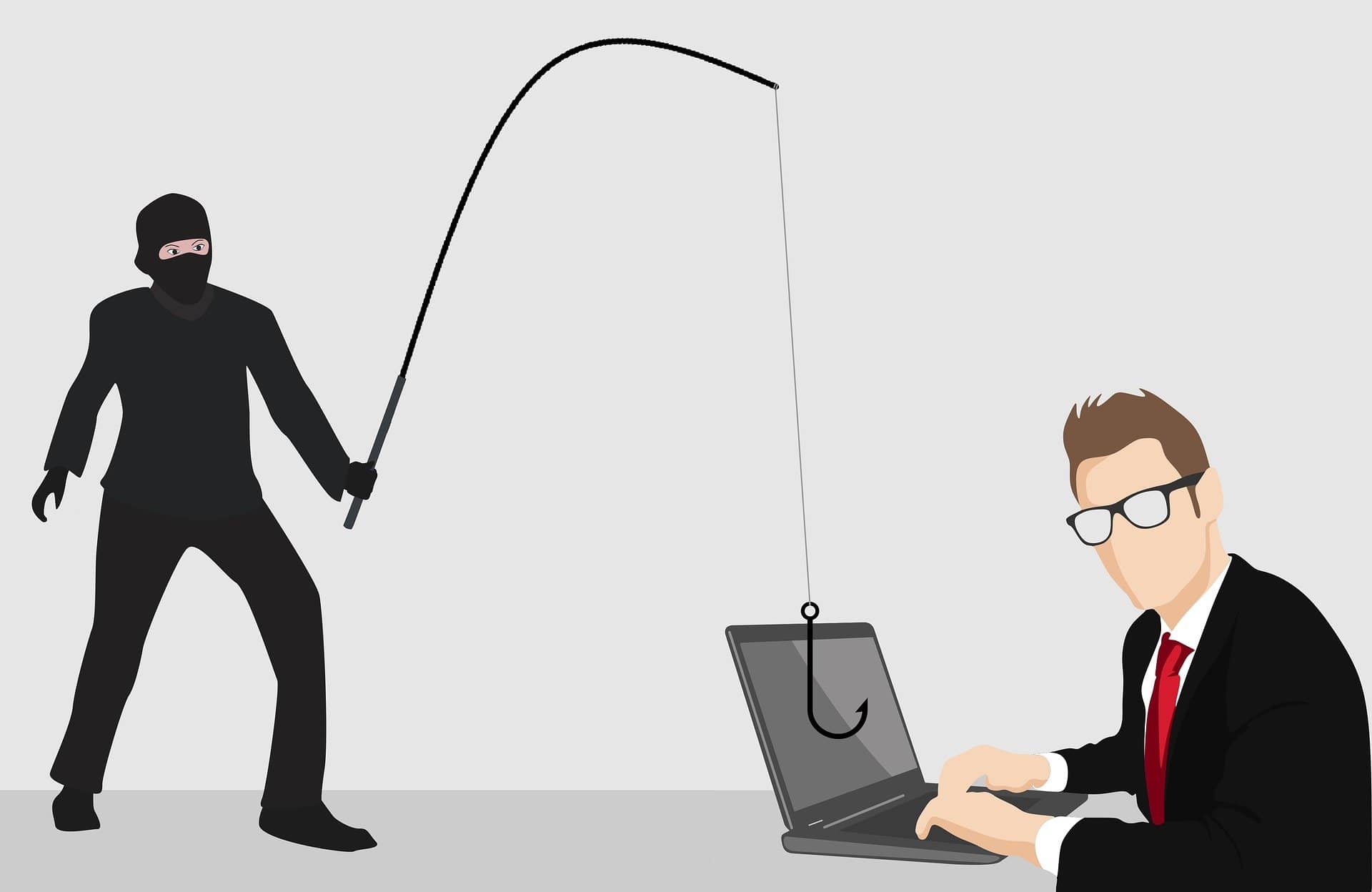 A group of hackers exploited the Twitter account of a crypto exchange, Gate io, to promote fraudulent activities. In an attempt to access the users’ wallets, fraudsters posted a fake giveaway of Tether (USDT) through the social media account.

By offering 500,000 USDT in rewards, they tweeted to ask users to connect wallets with a fake website so that they may be able to drain funds. The tweet contains a link to a fake, similar-looking mirror website that develops a connection with the company’s original website. More specifically, hackers change the website name to gate.com from gate.io.

The crypto industry has seen massive growth in mainstream adoption in recent years. So far, hundreds of thousands of institutions and small businesses have partnered with crypto companies for payment services and other purposes. But unfortunately, with all these happenings, cybercriminals have also ramped up their efforts to loot people’s hard-earned money and trap them online.

Fortunately, the company has now regained control of its official Twitter account and removed the advertisement of fake giveaways. Blockchain security firm Pecksheild first notified the hack and prohibited the community from connecting with the website mentioned in the tweet. The security firm, Peckcsheild tweet reads;

#PeckShieldAlert #Phishing Seems like crypto-exchange Gate[.] io’s verified Twitter account @gate_io was compromised & has been used to share links to fraudulent $USDT GIVEAWAY. gąte[.]com is the phishing site. Thanks @aayushrai11 and @grpolice for the intel. 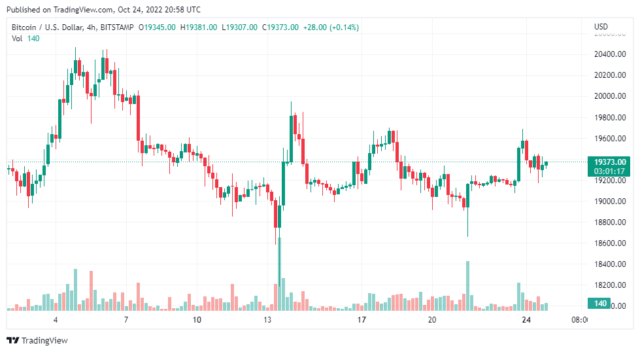 Social Media Accounts’ Hacks To Promote Scams Is On The Rise

It was not the first time that the official Twitter accounts of prominent companies or tech tycoons got compromised. As social media platforms have become the most used channels for big corporations to interact with their community, hackers previously hacked the social accounts of celebrities like Elon Musk, Jeff Bezos, Joe Biden and Bill Gates, among others.

It is because the users trust the announcements posted by an official Twitter account, and the majority tend to be trapped by criminals. Here we’ll recommend crypto users always double-check the website URL as such types of activities are expected to increase in the future.

Similarly, high-profile figures in the crypto industry also suffered the hack of their social media profiles. For example, Ethereum founder Vitalik Buterin, Ripple CEO Brad Garlinghouse, Cardano creator Charles Hoskinson, and Elon Musk got their social media accounts breached by cybercriminals to run a phishing scam. That is why the Ripple CEO recently raised questions about Twitter’s security: it can’t differentiate between real and fake accounts on the platform. He further urged that criminal activity on the platform has been increasing exponentially.

I can’t believe I’m still doing this – @TwitterSupport, it’s embarrassing when you can’t distinguish a real profile from a fake one. Verified scam accounts are now replying to tons of crypto tweets with my image, @VitalikButerin’s or @CZ_Binance’s. (watch it happen to this tweet) 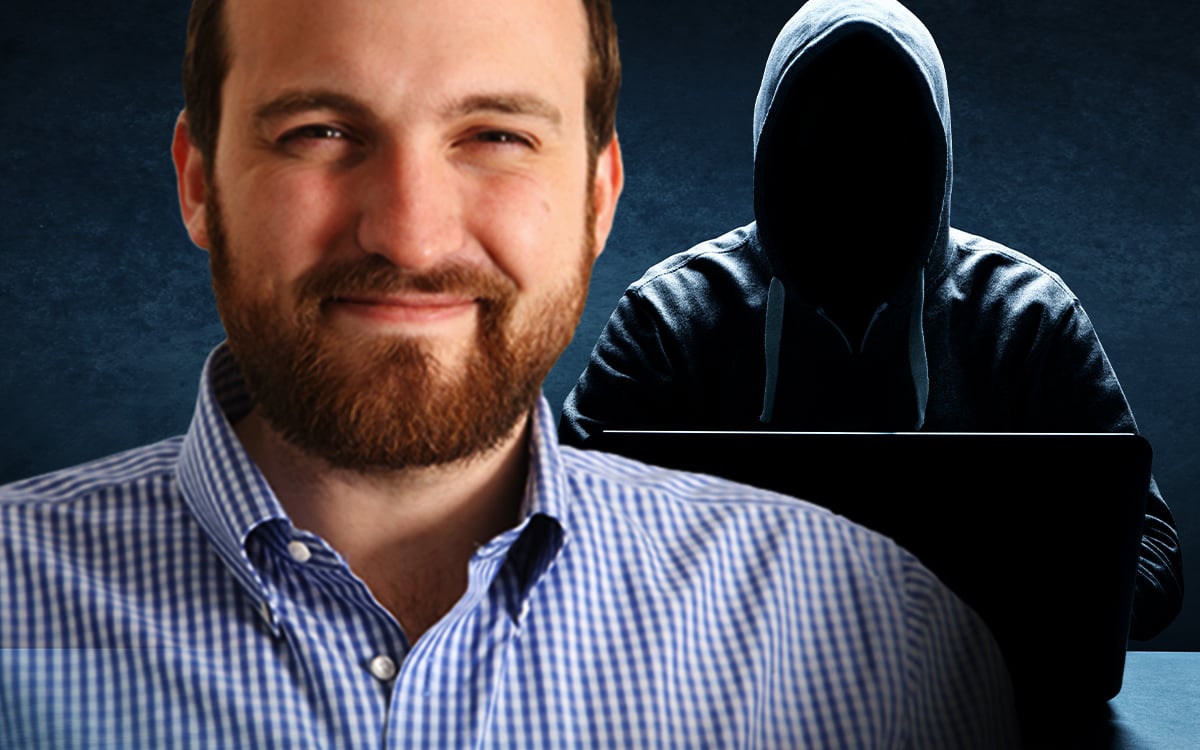