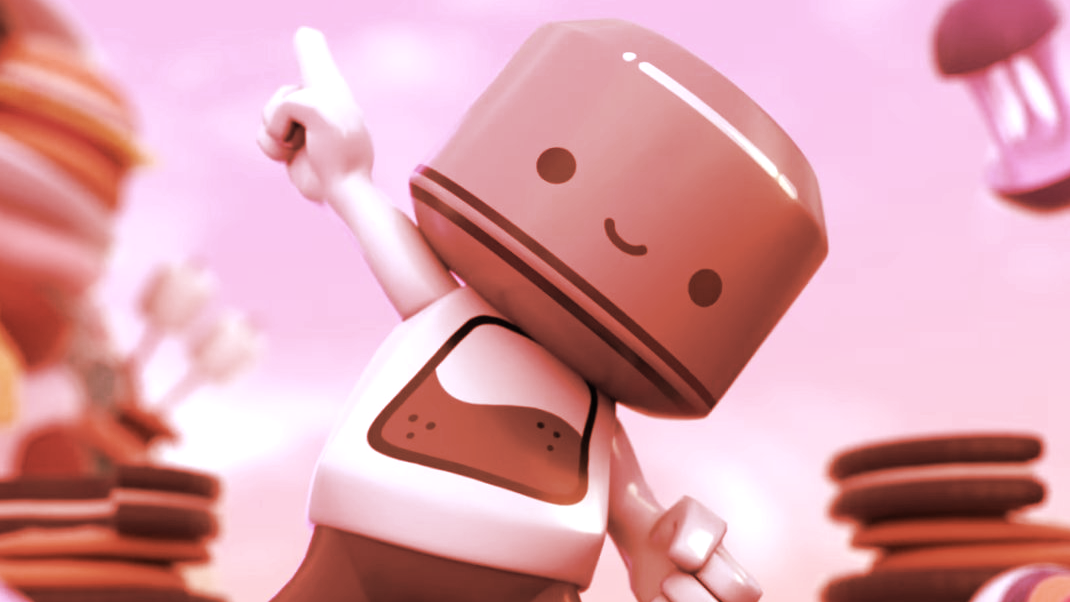 Mythical Games’ title was previously available from its own website after launching with an open beta in December 2020, and the company said in June this year that Blankos had amassed more than one million total users to date.

The studio announced plans in June to bring the free-to-play title to the Epic Games Store this year, but it was unclear whether it would be the first such game to reach the marketplace. Gala Games previously announced that its Western-themed shooter Grit would be first Web3 game on the platform, but it’s not yet available.

Blankos Block Party lets users play and collaborate in a colorful online world, and is inspired by designer/vinyl toy culture. NFTs are used in the game to represent unique items like avatar designs and accessories, which can be bought and sold through the game’s marketplace.

Since launching, the game has brought in a number of brand and artist partners for limited-edition drops, including Burberry, Atari, and musician Deadmau5. However, owning NFTs is not required to play the game. An NFT is a blockchain token that represents ownership in an item, including video game goods like characters, weapons, and virtual land.

Epic Games Store, which claimed more than 194 million total users by the end of 2021, has taken a different approach to Web3 gaming than its chief rival, Valve’s Steam marketplace. Last fall, Valve said that developers could not publish games on Steam that used NFTs or cryptocurrencies in any way.

In response, Epic Games founder and CEO Tim Sweeney tweeted that while the studio—which publishes the smash hit Fortnite—itself didn’t plan to use NFTs or Web3 tech, it would allow other creators to use them so long as they abide by laws and marketplace guidelines.

“Epic Games Store will welcome games that make use of blockchain tech provided they follow the relevant laws, disclose their terms, and are age-rated by an appropriate group,” he tweeted. “Though Epic's not using crypto in our games, we welcome innovation in the areas of technology and finance.”

The version of Blankos Block Party that launched on the Epic Games Store today is functionally identical to the version playable from the game’s own website. Both are available in what’s being billed as an “early access” state, with the full game launch to come across platforms on September 28 with additional content in tow.

Blankos Block Party runs on the studio’s Mythical Platform, which is built on the EOS.IO blockchain protocol, but has a bridge to the leading NFT network Ethereum. Mythical is also developing several other games, including the licensed NFL Rivals, and most recently raised $150 million at a $1.25 billion valuation last November. 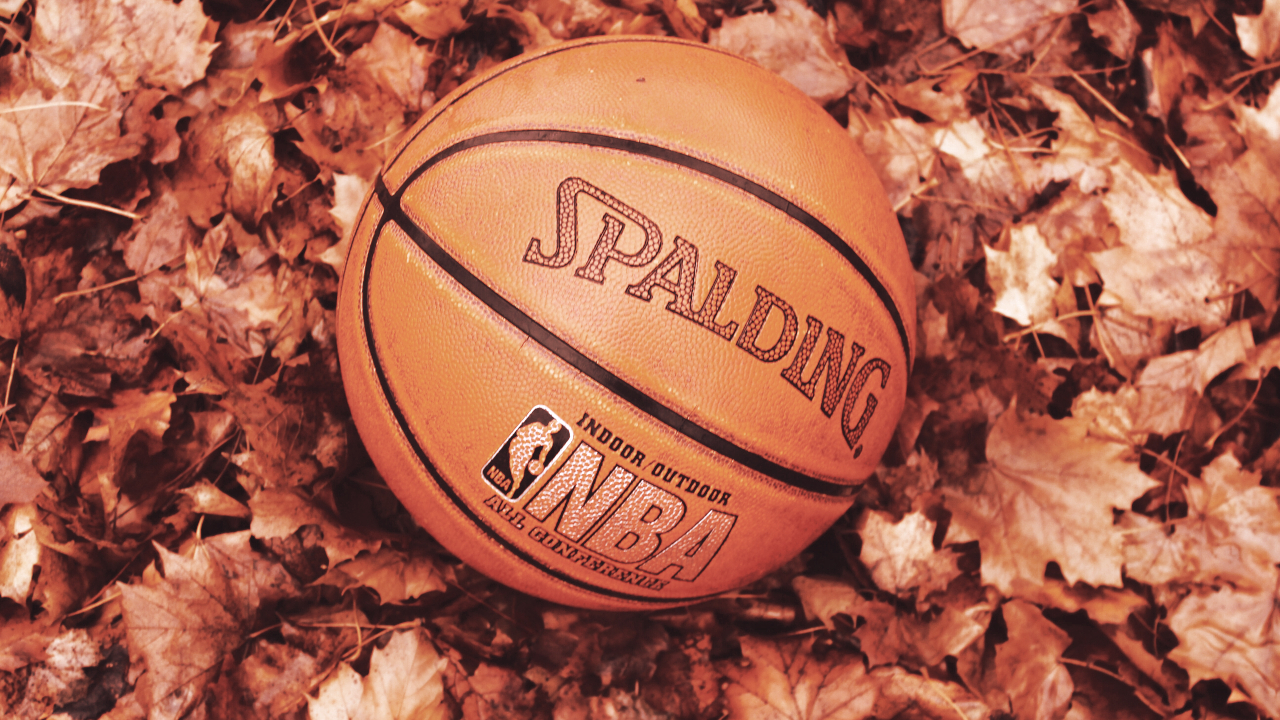 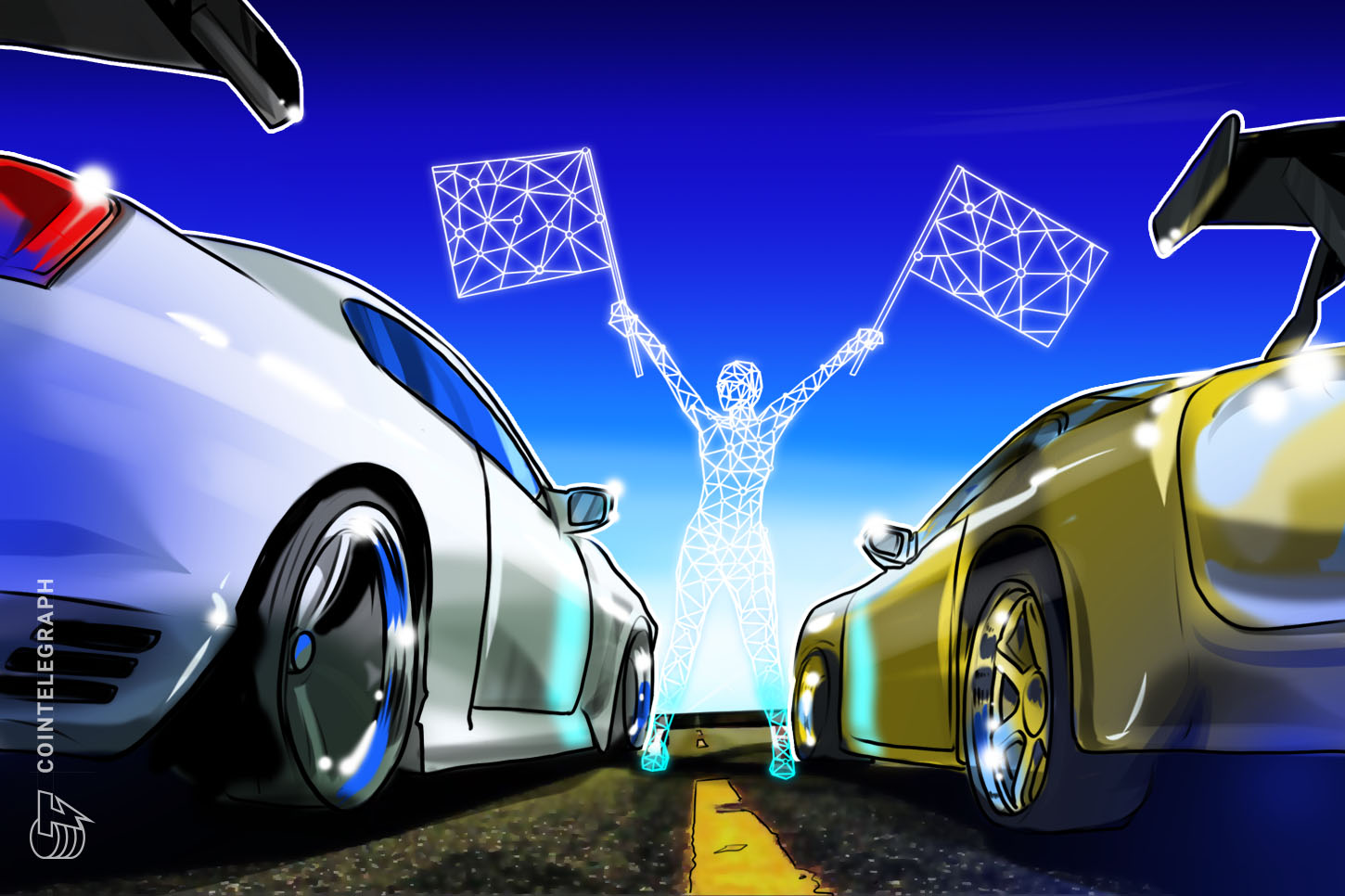