Peurifoy quit his job at Goldman Sachs to pursue a career in the play-to-earn gaming space under the moniker “Das Kapitalist,” a likely nod to Karl Marx’s magnum opus “Das Kapital.”

According to Zhang, having Peurifoy leading the company’s P2E gaming arm is one way the fund can differentiate itself from others in the market. Peurifoy is a major community leader in Axie Infinity, the most popular crypto play-to-earn game.

The Hivemind announcement is the latest in a flurry of crypto venture funds established in 2021. In November, venture capital firm Paradigm launched a $2.5 billion cryptocurrency-focused venture fund.

Hivemind’s inclusion of P2E gaming in its investment strategy is also in keeping with the growing popularity of crypto gaming. Several blockchain gaming startups have also received backing from VC firms as of late, such as Avocado, a blockchain gaming guild that received $18 million from investors including Solana Ventures earlier in November. 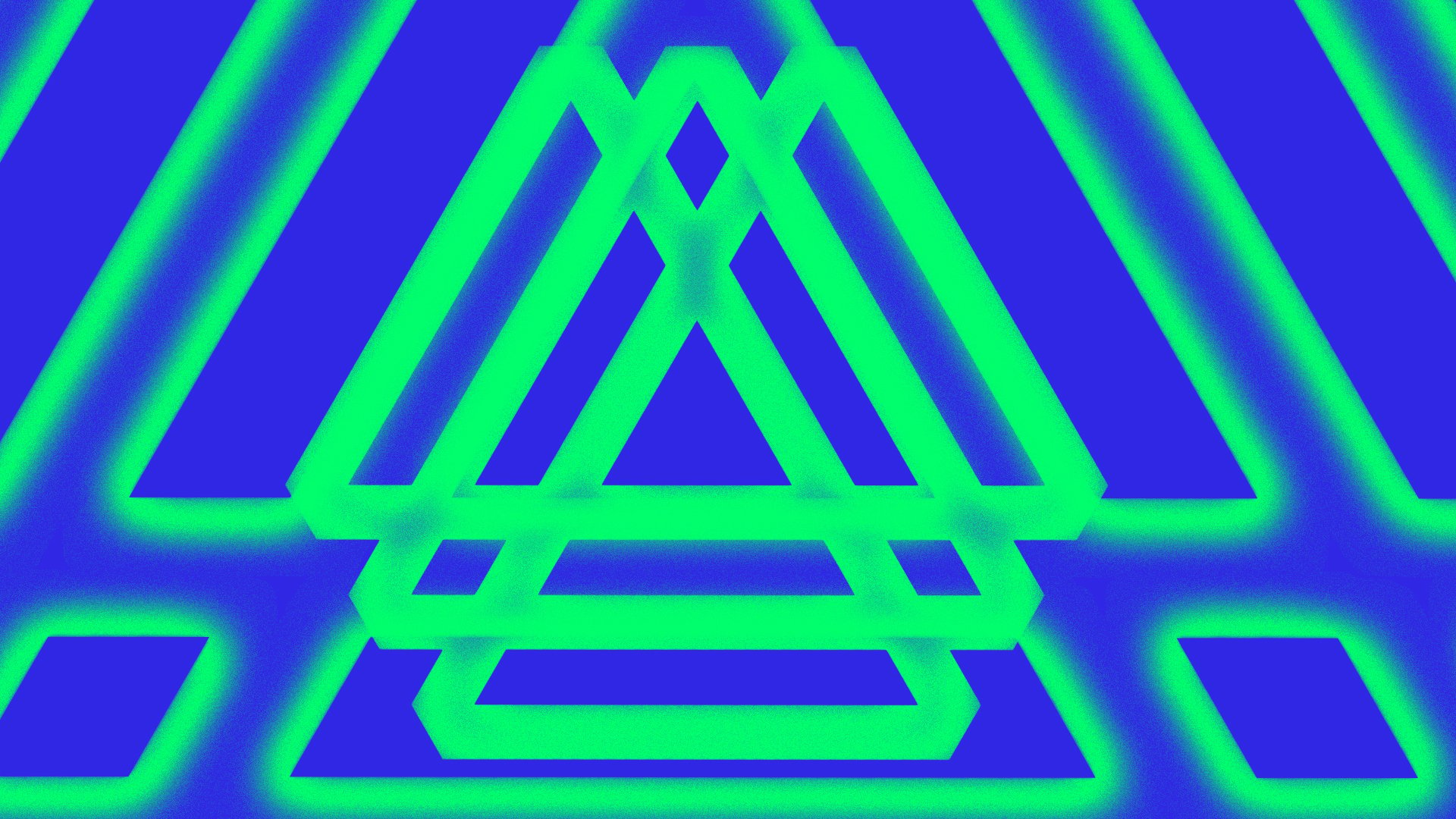 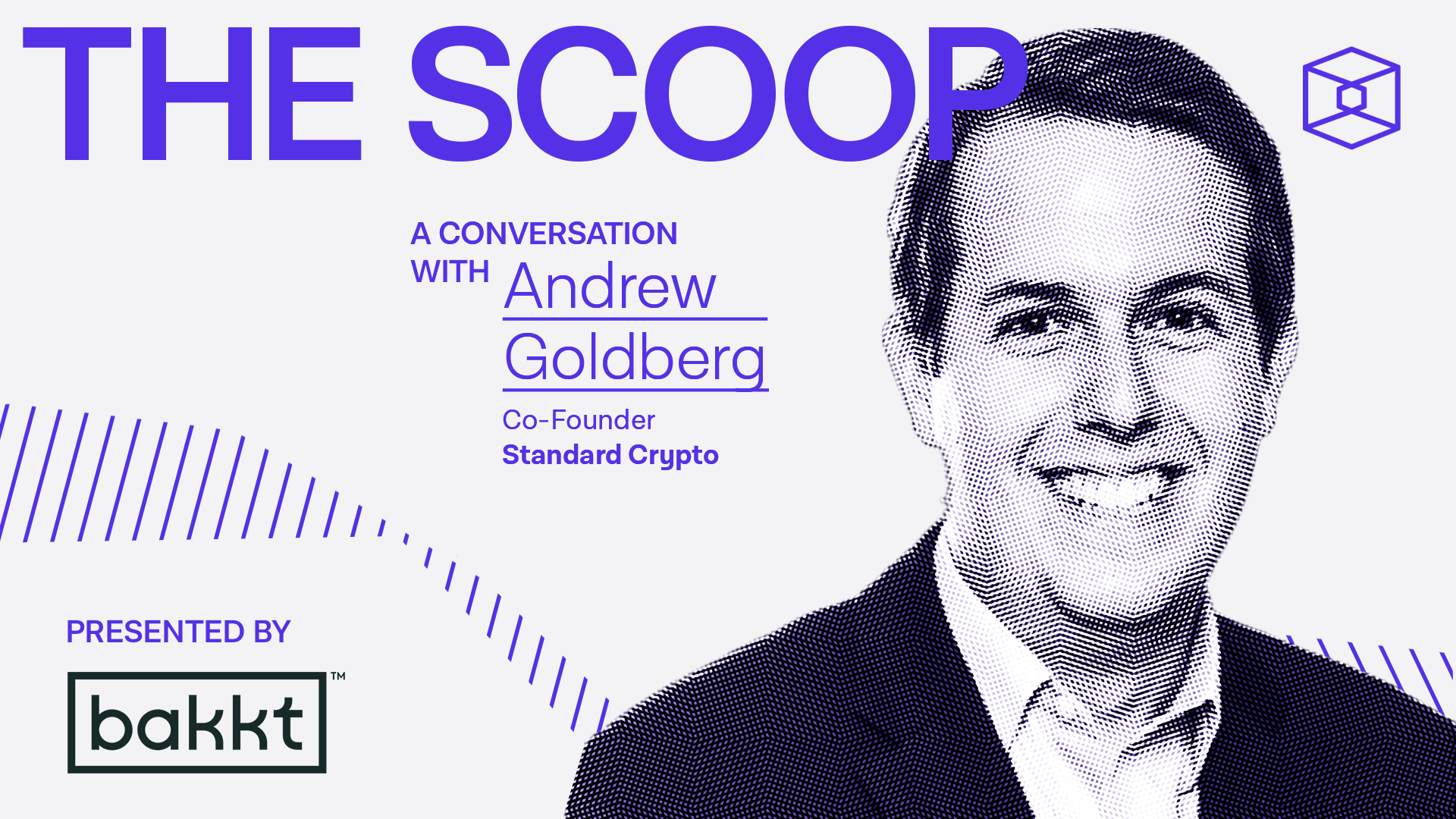