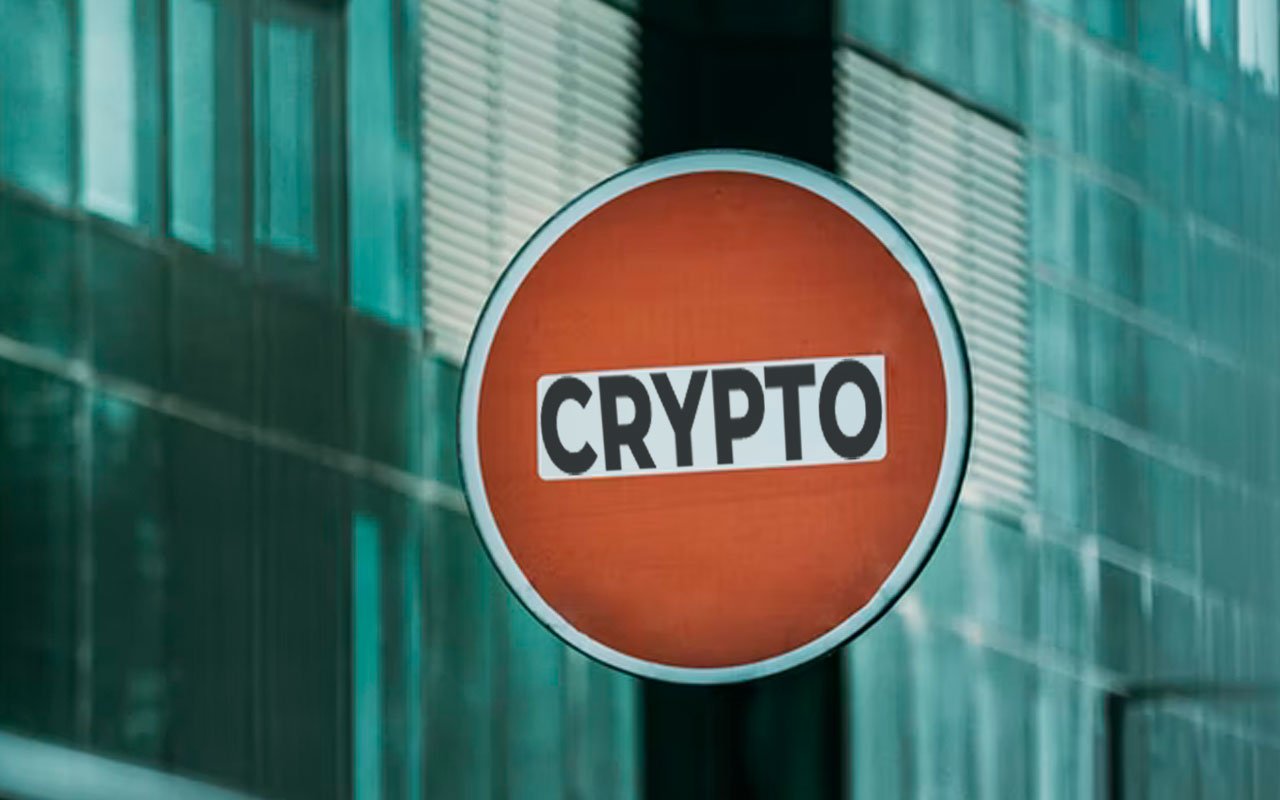 Lee Reiners, a former employee of the Federal Reserve Bank of New York, believes that cryptocurrencies should be banned by regulators, according to an article published by Business Insider.Reiners, who now works as a professor at Duke Law School, believes that the ongoing cryptocurrency crash is "justified" after Bitcoin, the world's largest cryptocurrency, failed to perform as "digital gold" in the wake of high inflation.The fintech expert has channeled plenty of other analysts by claiming that the biggest crypto bull run to date was driven entirely by the central bank's ultra-loose monetary policy that enabled excessive speculation. Now that the Fed has started hiking rates at a rapid pace to tame inflation, Bitcoin is underperforming together with other risky assets.Crypto itself is worthless because it has no cash flow and no fundamentals, according to the former Fed regulator.Reiners also poured cold water on the blockchain technology, pointing to the fact that it does not have a single "killer use case" despite the fact that Bitcoin, its main application, has been around since 2009.

The fintech professor also pushed back against those members of the cryptocurrency industry who constantly demand regulatory clarity, claiming that the term is actually a euphemism for "favorable" regulation.

Reiners has slammed the Lummis-Gillibrand

, which aims to make the Commodity Futures Trading Commission (CFTC) the main crypto cop while defanging the formidable Securities and Exchange Commission (SEC). The Duke professor says that the CFTC has a had a light-touch approach to crypto regulation, giving the industry everything it wants. 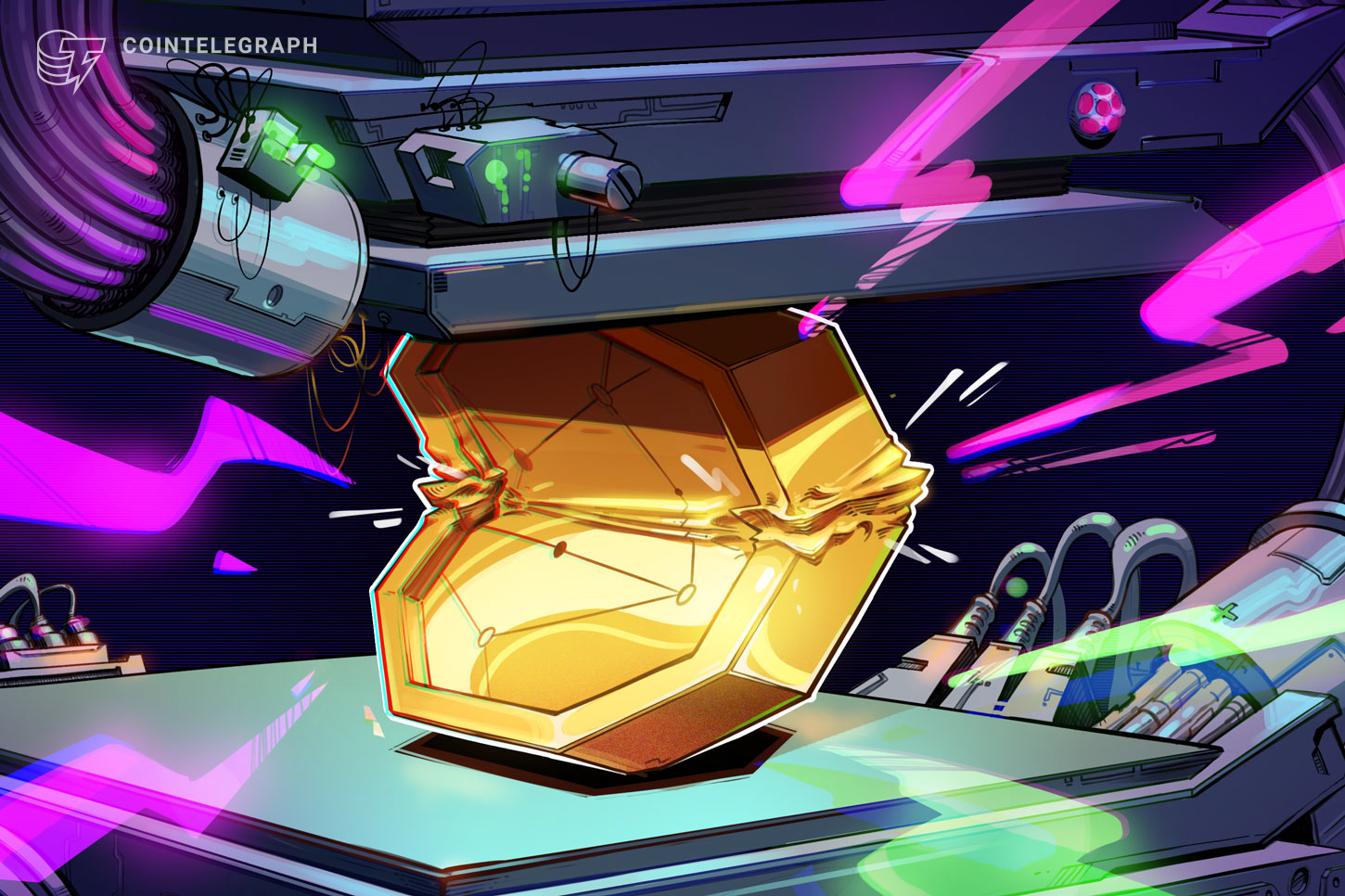 Can The ECB Regulate Crypto In “Depth”? President Calls for More Legislation