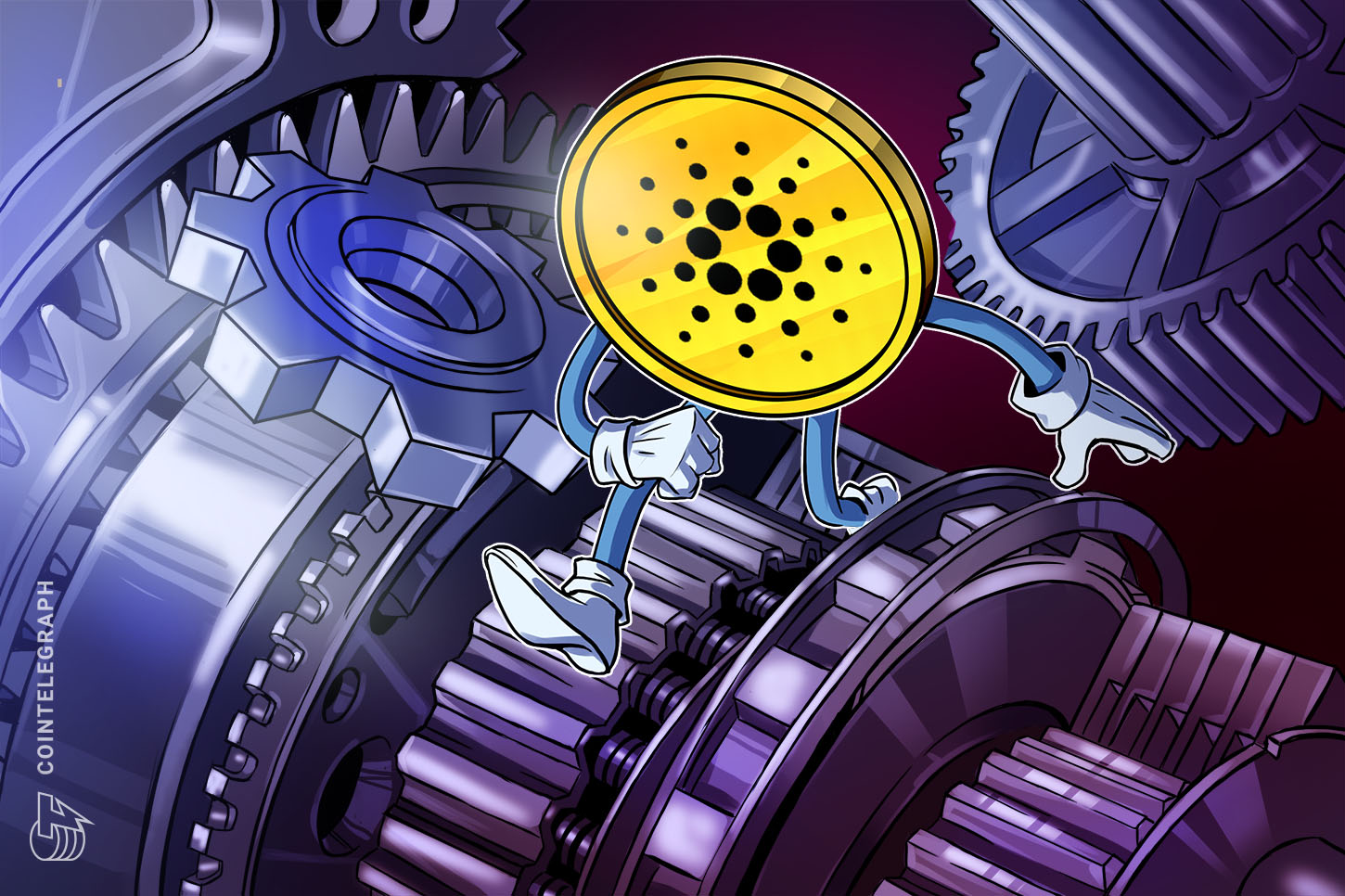 The much-anticipated Vasil hard fork has been completed on the Cardno testnet, bringing it one major step closer to becoming a reality on the mainnet and promising broad performance upgrades.

Project developers, stake pool operators (SPO), and exchanges are now encouraged to deploy their work on the testnet to ensure integrations run smoothly when the mainnet gets the Vasil treatment in about four weeks.

We’re happy to report that today at 20:20 UTC the IOG team has successfully hard forked the #Cardano Testnet. This is an important next step in the journey towards the Vasil upgrade on mainnet. 1/10 — Input Output (@InputOutputHK) July 3, 2022

Once completed on the mainnet, the Vasil hard fork will allow faster block creation and greater scalability for decentralized apps (dapps) running on Cardano. Input Output HK (IOHK), the organization that produced Cardano, said in a July 3 tweet that in addition to the performance upgrades, developers would benefit from “much-improved script performance and efficiency” and lower costs.

Vasil will also enable interoperability between Cardano (ADA) sidechains, one of the main features developers intend to launch in the current Basho phase of the blockchain’s development. Basho is the fourth development phase for Cardano that focuses on scaling and will be followed up with the Voltaire phase, in which governance will be the main focus.

The Vasil upgrade is now live on testnet, coming to mainnet in a few weeks. Expect Cardano DeFi to go into the rapids from here— ADA whale (@cardano_whale) July 3, 2022

IOHK also noted that there would not be a proposal to hard fork the mainnet until “ecosystem partners are comfortable and ready,” but it is expected to come in about four weeks.

The previous phase, Goguen, saw the launch of smart contract capabilities on Cardano, which decentralized finance (DeFi) developers took advantage of by launching dozens of dapp exchanges and DeFi protocols according to ecosystem tracker Cardano Cube.

The testnet hard fork has done little to move ADA as it is only up 0.1% over the last 24 hours to $0.45, according to CoinGecko. 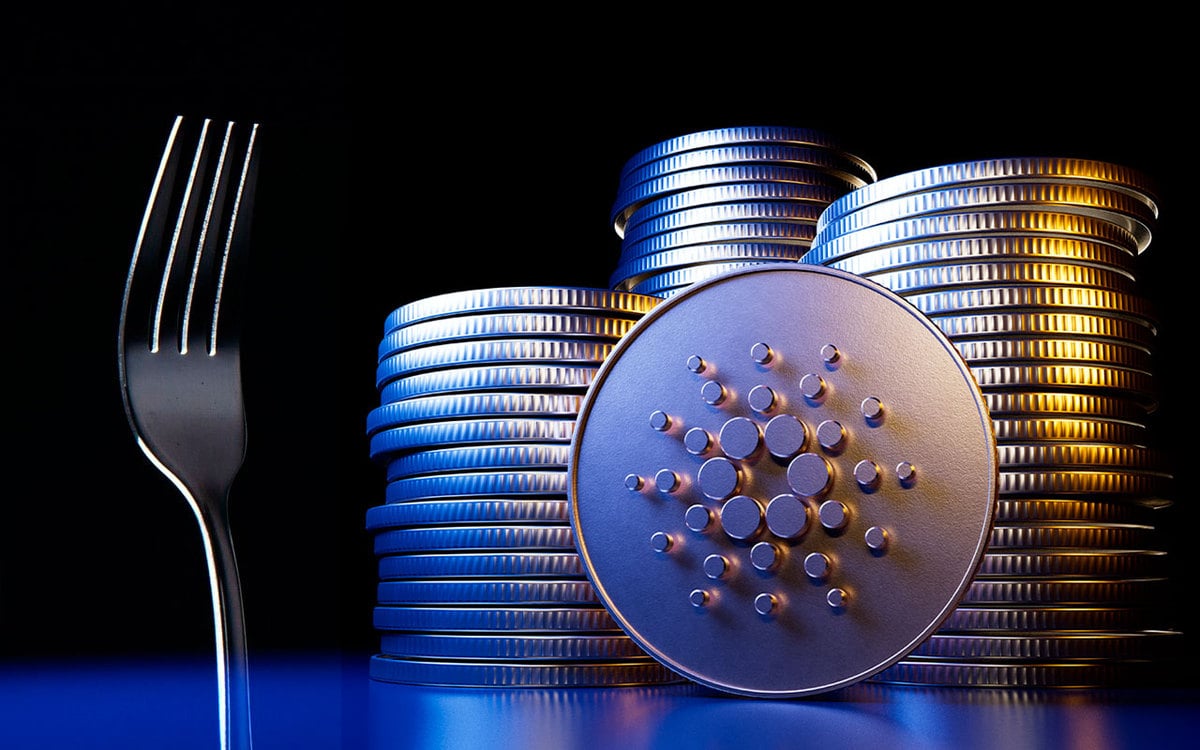 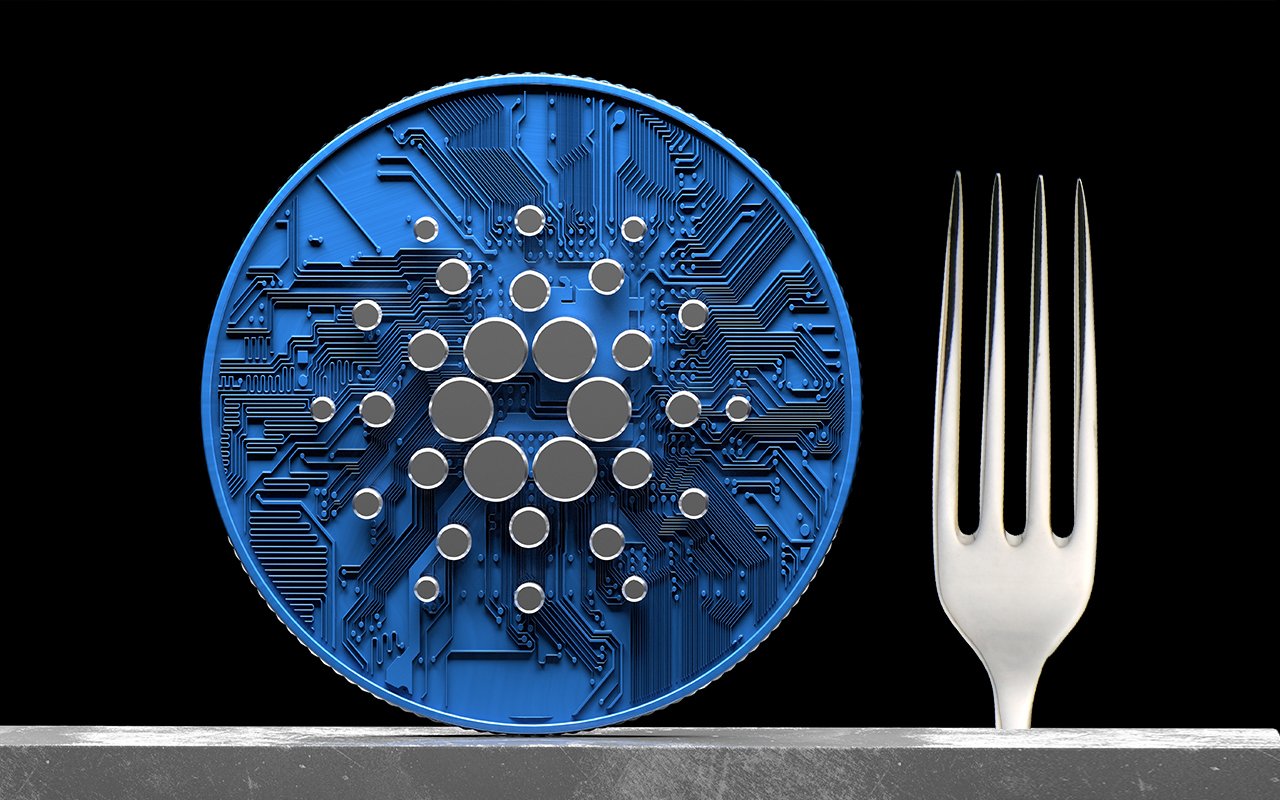 Cardano Vasil: Crucial Decision on Testnet Hard Fork To Be Made Next Week 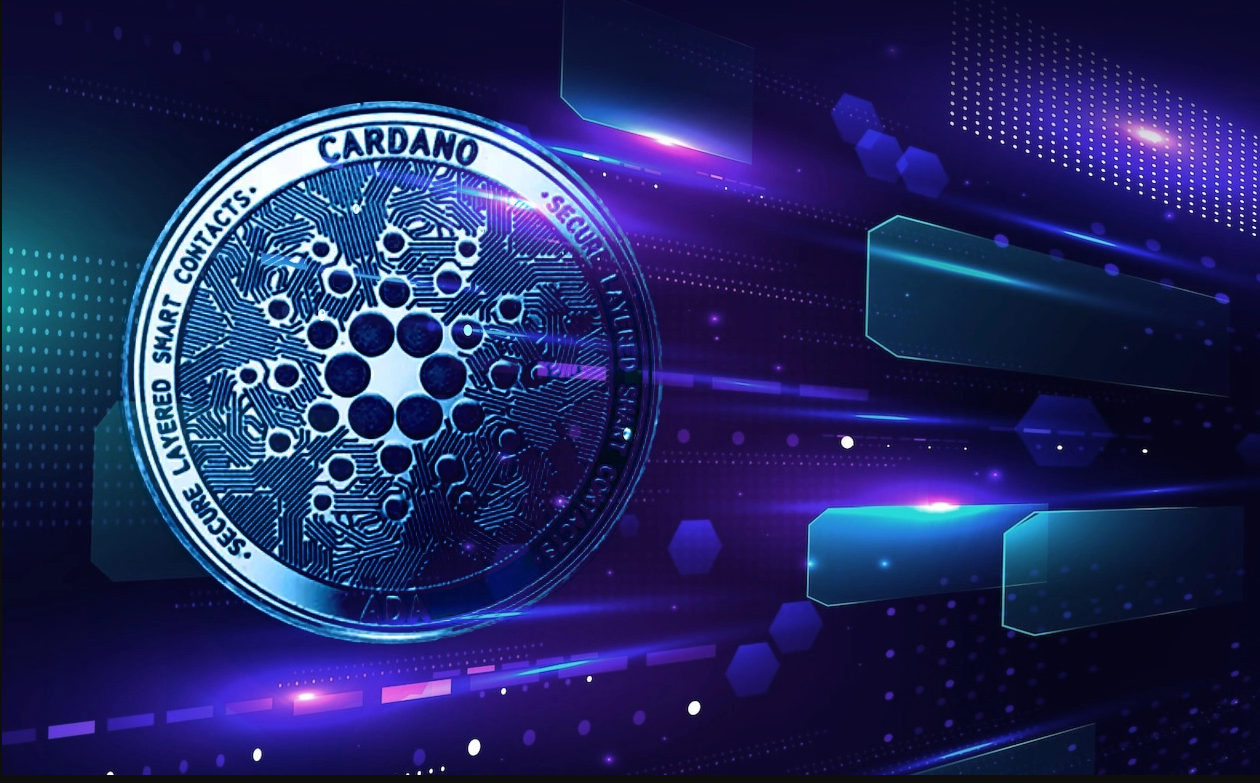