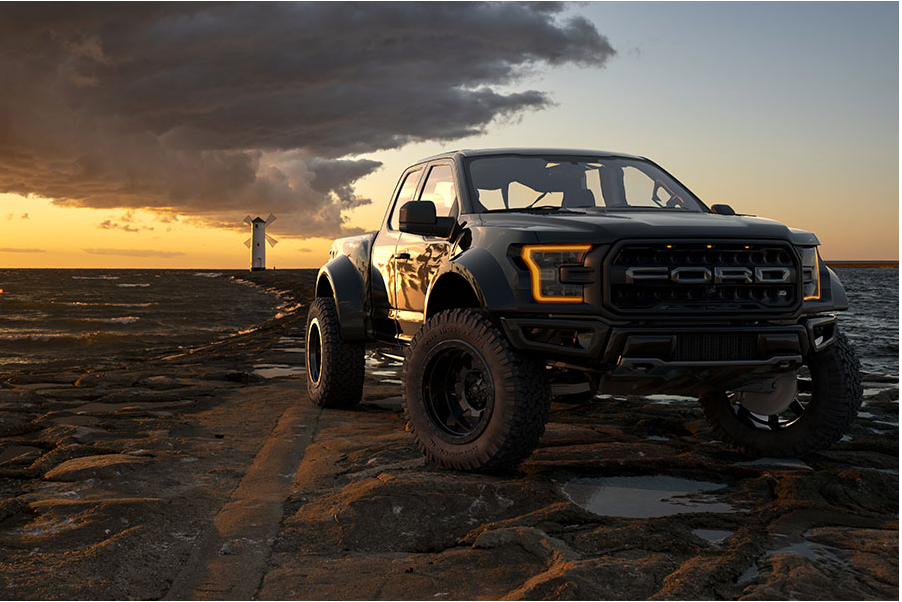 Ford Motor, a world-renowned U.S. car maker, is maneuvering towards the -fungible tokens and the metaverse as it files for 19 trademark applications for its American car brands with the U.S. Patent and Trade Office (USPTO).

Ford dipping into the metaverse and NFT or Web3 ecosystem came after the company led by Jim Farley, Ford Motor CEO, and Bill Ford, Ford executive chairman, has had mass layoffs in the effort to cut down on company expenses which kind of looked like a company redirection of sorts.

In reference to the filed documentation, Ford is planning to offer SUVs, vans, automobiles, and trucks in downloadable text, artwork, video, and audio files in NFTs.

More so, Ford Motor will also have virtual goods that are downloadable and used mainly in virtual worlds such as automobiles, trucks, SUVs, vans, gears or clothing, as well as vehicle accessories and parts. 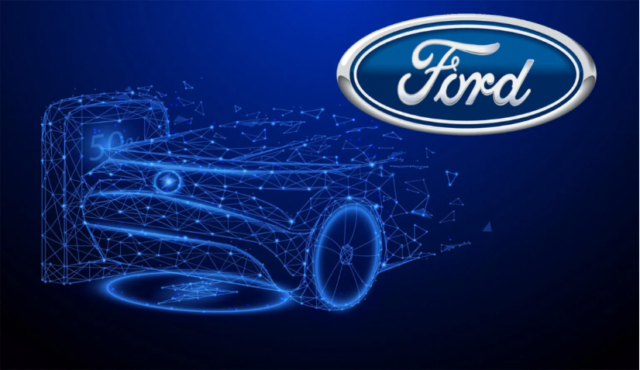 The company is also planning to host virtual car online exhibitions via Augment Reality (AR) and Virtual Reality (VR). Based on the submitted trademarks, Ford Motor can offer NFTs in a specific online marketplace allowing the company to sell virtual cars and clothing gears under Ford, Troller, and Lincoln.

Mike Kondoudis, licensed trademark attorney of USPTO, announced on a Twitter post on Wednesday that Ford Motor has filed 19 trademark applications that cover car brands under its wings such as Lincoln, Mustang, Explorer, Bronco, and F-150 Lighting; to name some.

Ford Motor seems to be following the lead of other American auto giants like Chevrolet which hosted an NFT event in June 2022 featuring a Corvette Z06 NFT in lime green which also comes with a free 2023 Corvette Z06, a physical or actual vehicle.

Chevrolet’s auction was launched at SuperRare, a famous NFT marketplace with an opening bid set at ETH 206. However, despite Chevrolet’s aggressive marketing and promotion, the auction had crickets or amassed zero bids.

Earlier, luxury car brands that include Lamborghini and Bentley have already launched their respective NFT collectibles. Other automobile brands like Hyundai, Toyota, and Nissan have also announced their plans to join the metaverse and NFT space. 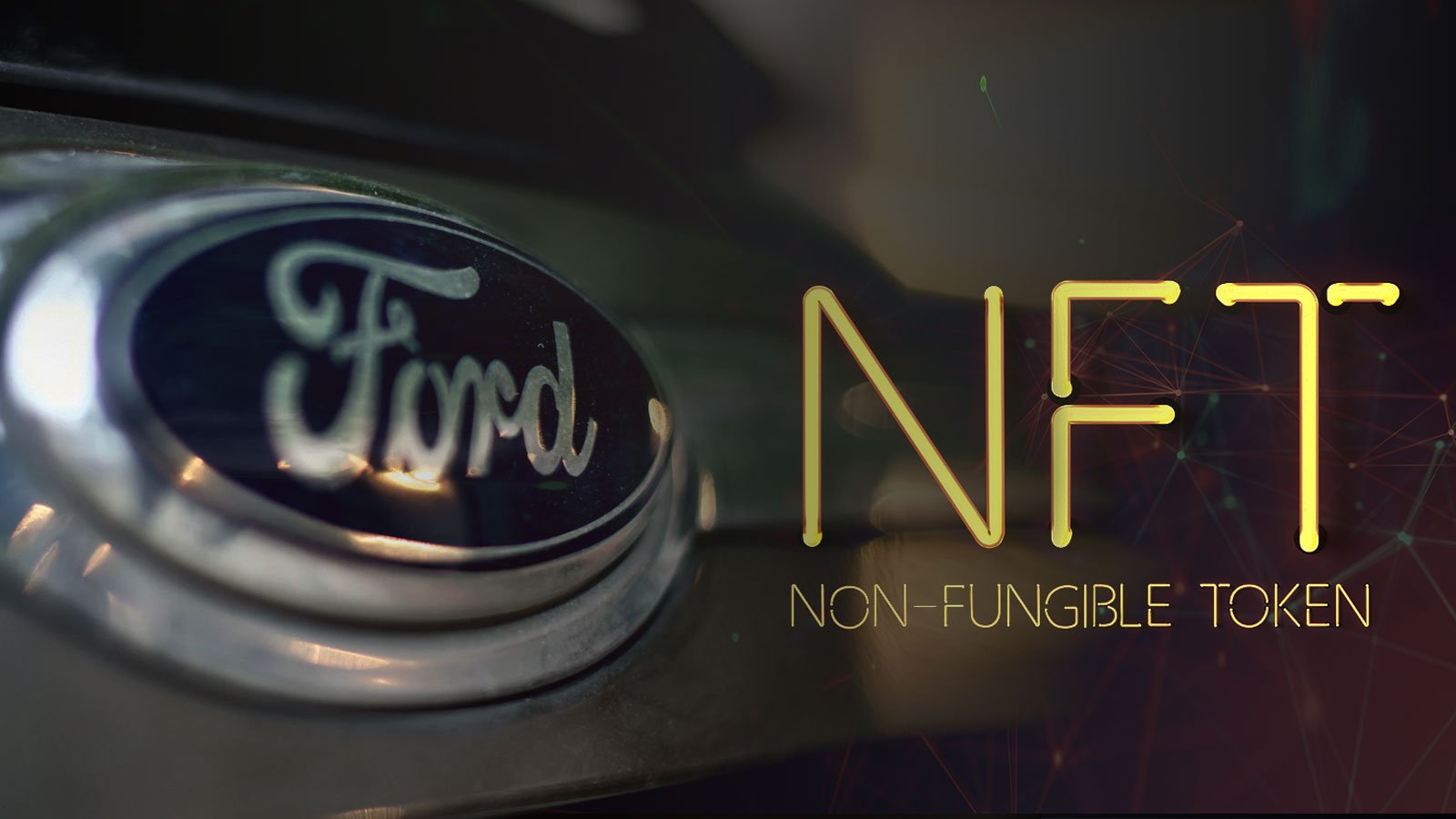 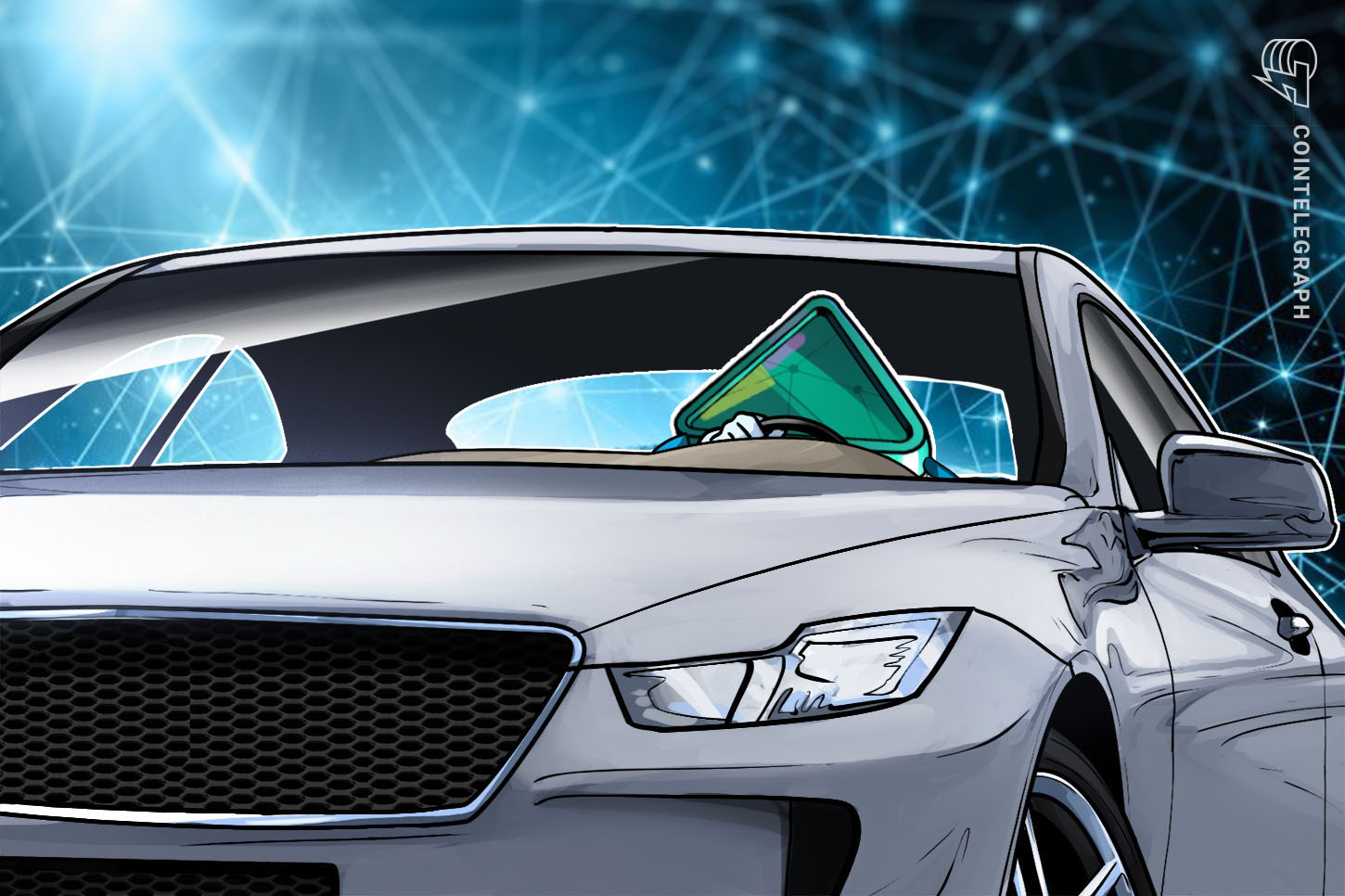 Ford prepares to enter the Metaverse with virtual automobiles and NFTs