Will the FOMC Drive Down the Price of Bitcoin Given That It Has Outperformed Many Traditional Assets? Bitcoin has been extremely volatile in recent times, in contrast to other assets. These have been driven by central bank rate hikes, inflation, and the strengthening of the USD. However, amid the bearish drop, it managed to remain stable and gain ground against many assets.

Although the BTC prices traded slightly higher than the previous month, still remained consolidated for 120 days since the deleveraging event in mid-June. Additionally, the market participants are establishing a probable bearish scenario, various metrics like whale transactions, long-held coins, etc. suggest that there may be several months still ahead before a full recovery.

The on-chain indicators from Glassnode that are listed below could be the cause of star crypto’s potential recovery delay. 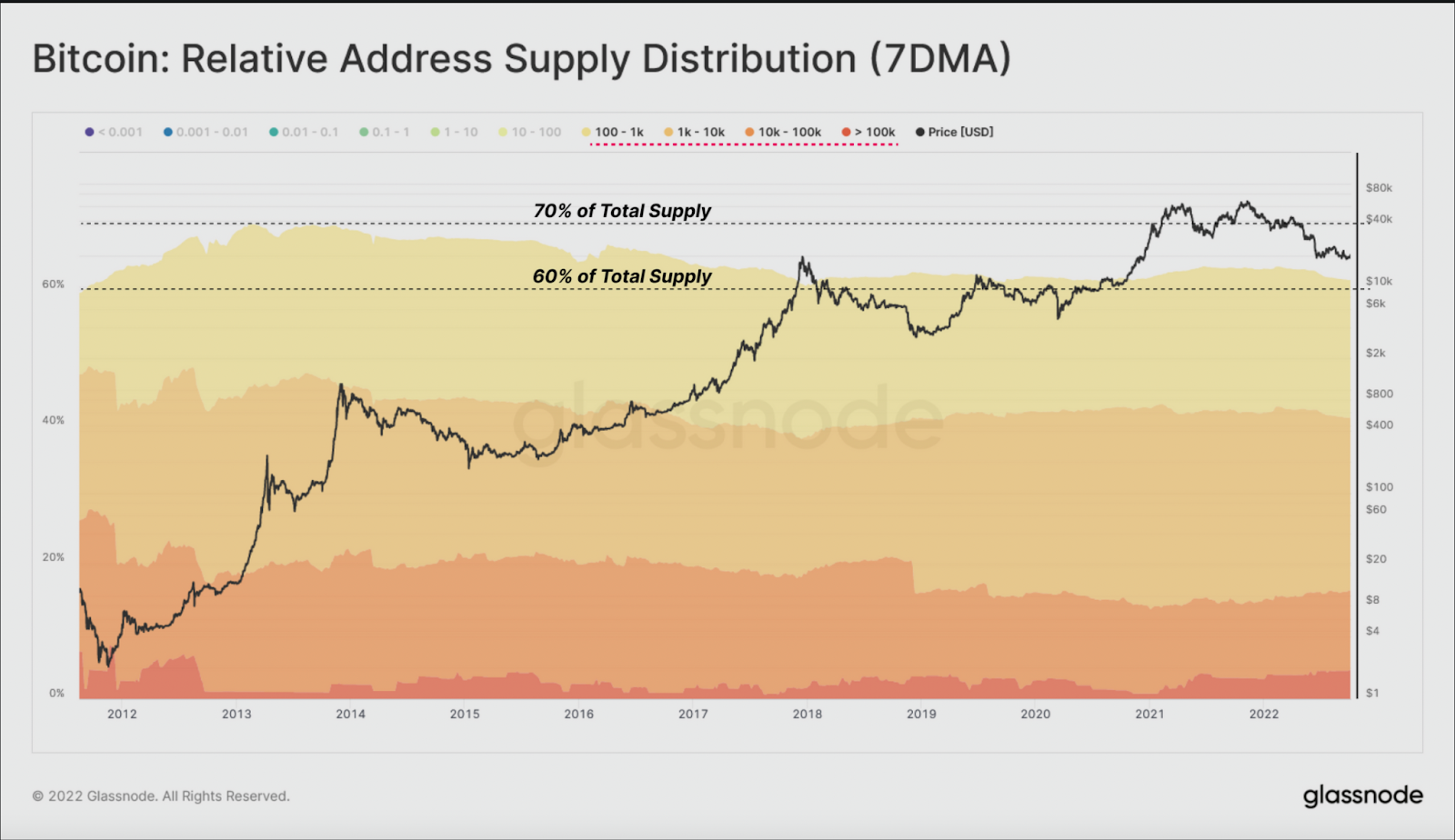 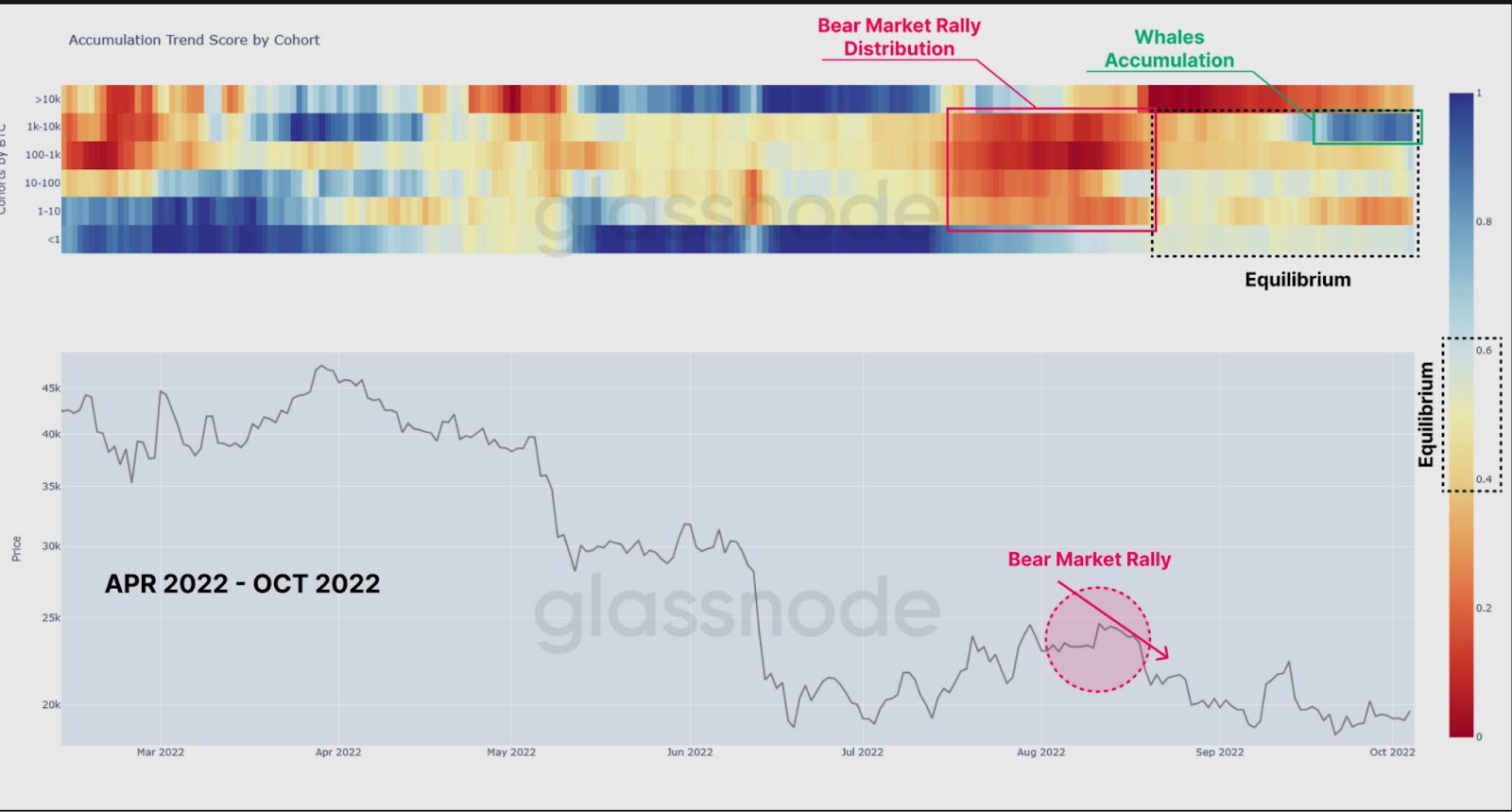 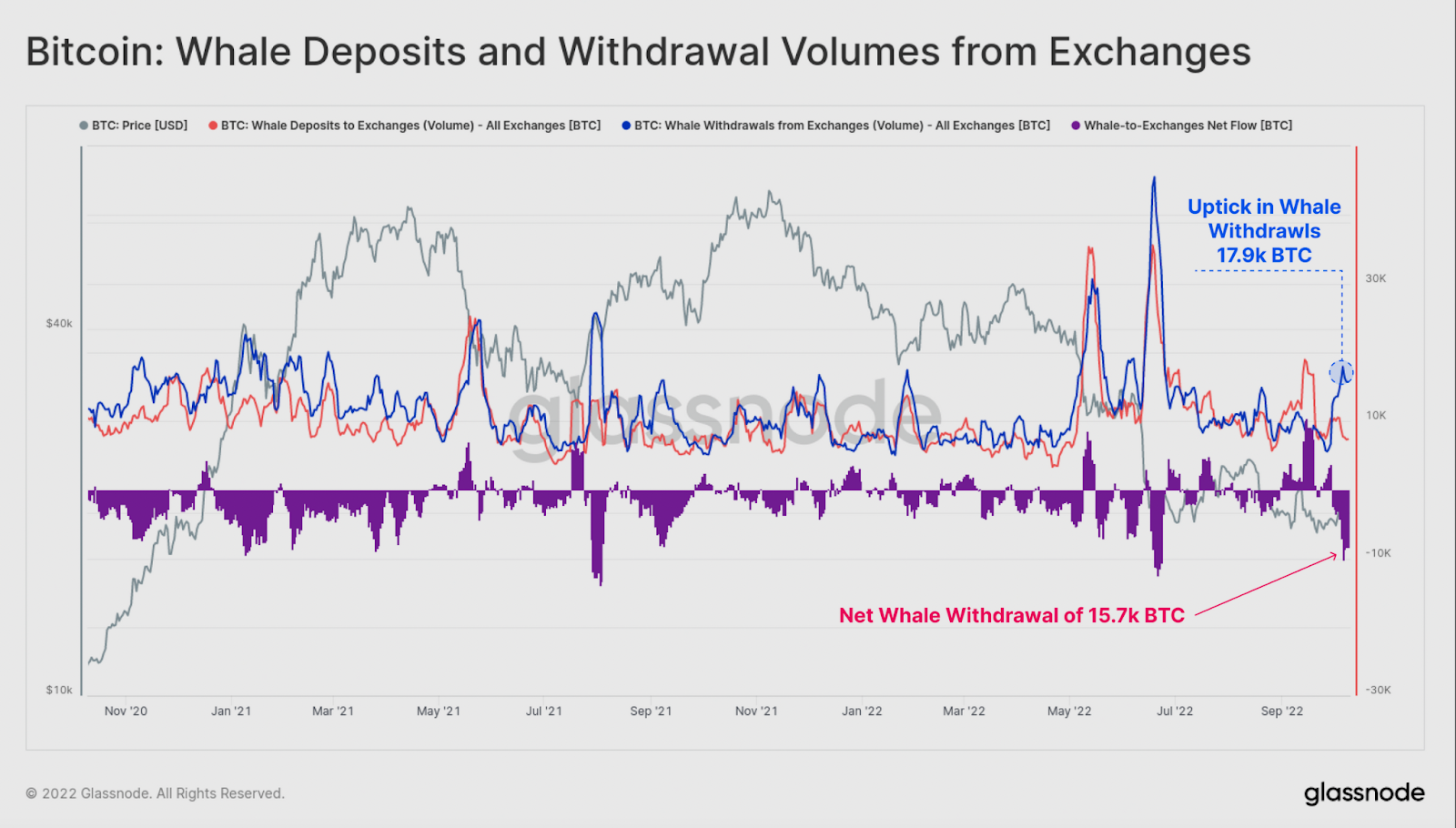 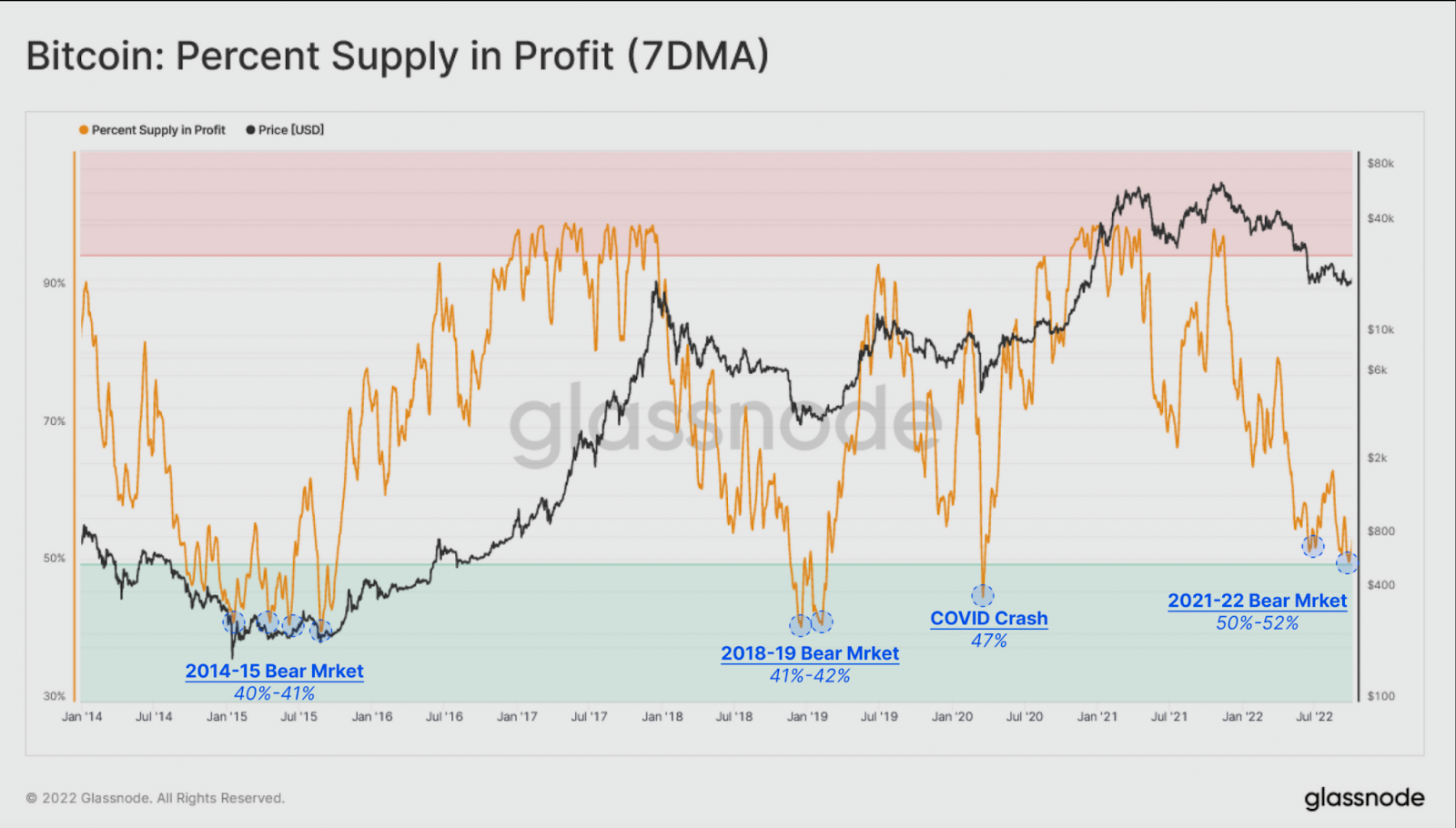 In addition to all these above factors, the major contributor could be the FOMC meeting, which is underway in the next couple of hours. While increased basis points may contribute to a further slash in the Bitcoin(BTC) price lower very soon.

Bitcoin Outperforms Ethereum After The Merger, Will The Centralized Nature of ETH Hinder Its Price Rally?