The cryptocurrencies started the year 2022 on a bearish pull, especially in the month of May with the Terra (LUNA) collapse. However, the crypto space started to recover from the month of July. Among all the currencies that are seeing the bull run, FLOW price is gaining immense traction with its price rally.

In just a few days the currency that was nowhere heard, has shot up the radar and has gained attention from crypto investors. Yet, there is nothing much talked about the reasons behind such a spike where the FLOW gained 100%.

August 4th was the day when Meta, which was earlier known as Facebook, made an announcement that the firm will proceed with its NFT plans. As per the plan, Meta is planning to introduce an NFT feature on Instagram, Meta’s sister company and this will be made available across 100 countries.

This wasn’t the surprising news, the announcement that shocked the space was the Blockchain which Meta plans to work with. Everyone had anticipated that Meta would be using any of the top NFT networks to launch its NFT feature. However, the firm broke the news saying it would be partnering with FLOW blockchain to support its NFT on its blockchain. 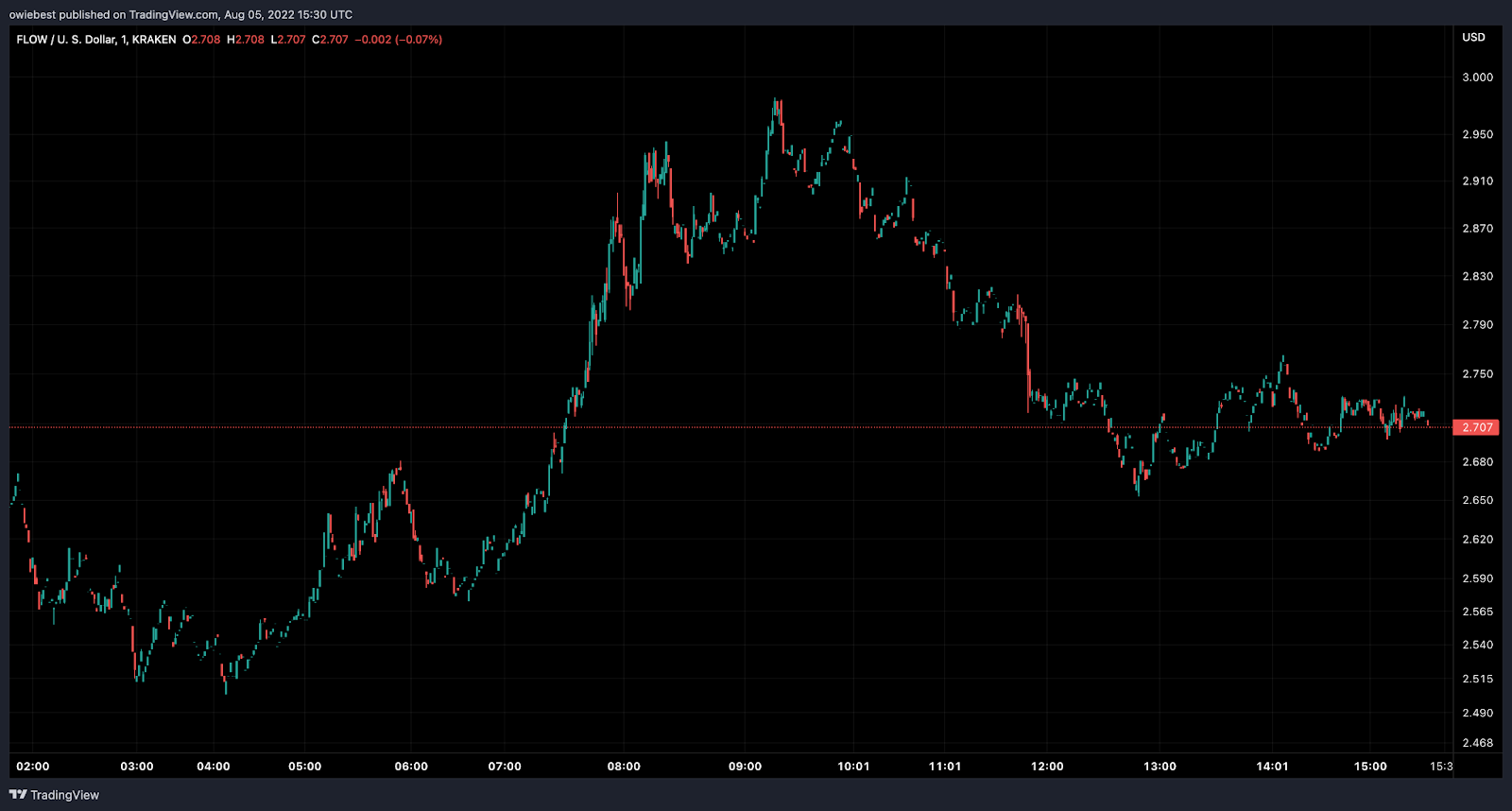 This news spread like a wildfire and everyone flocked over FLOW blockchain to know more. By the end of the day, the blockchain’s native currency Flow’s price had spiked by 100% trading above $2.50, as investors jumped in for new investments.

Dapper Labs created the FLOW blockchain, which became live in September 2019. Due to the fact that Dapper Labs was responsible for the development of CryptoKitties in 2017, it has a large group of followers. FLOW blockchain had attracted more recognition when it first introduced the NBA Top Shot.

Though the currency is still far away from the other lead currencies like Ethereum, Solana, Cardano, DOT among others, NFTs on Instagram would push its price to new heights.

At present, FLOW is ranked at 29th position with a market cap of $2.7 Billion, leaving behind ApeCoin, Algorand, Bitcoin cash, VeChain anod others. 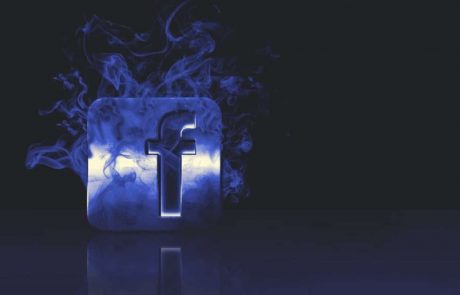 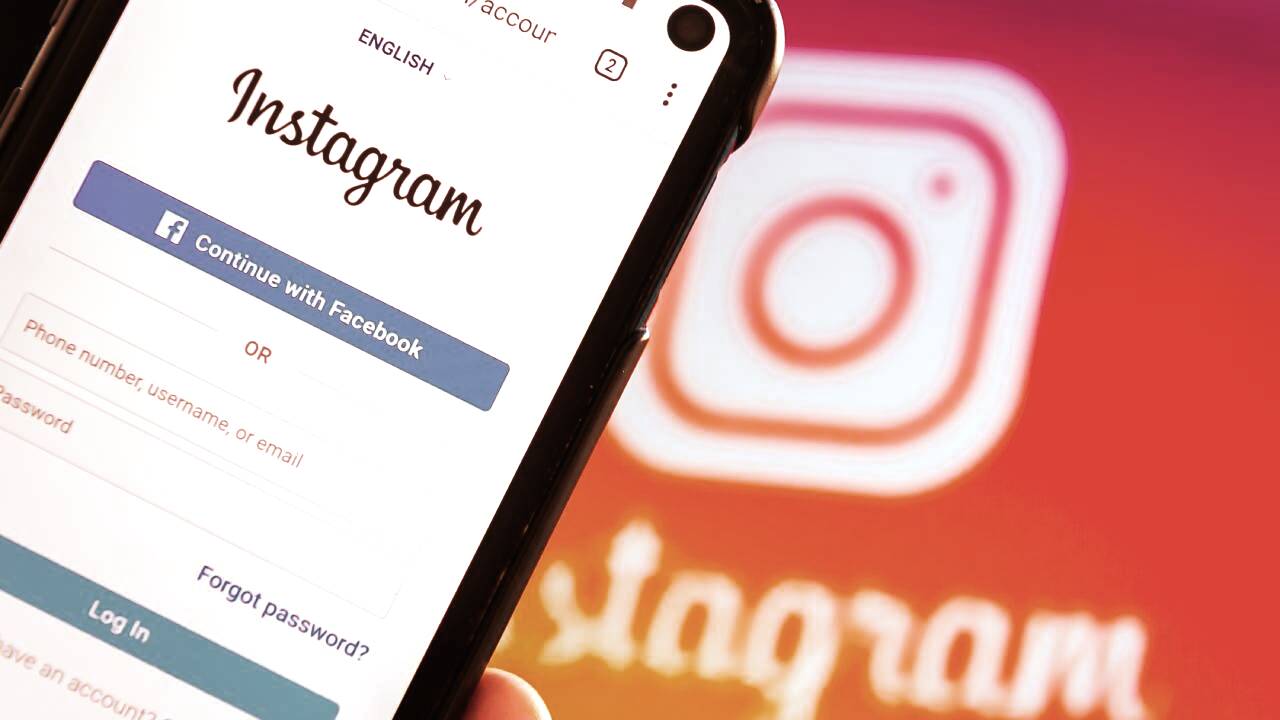 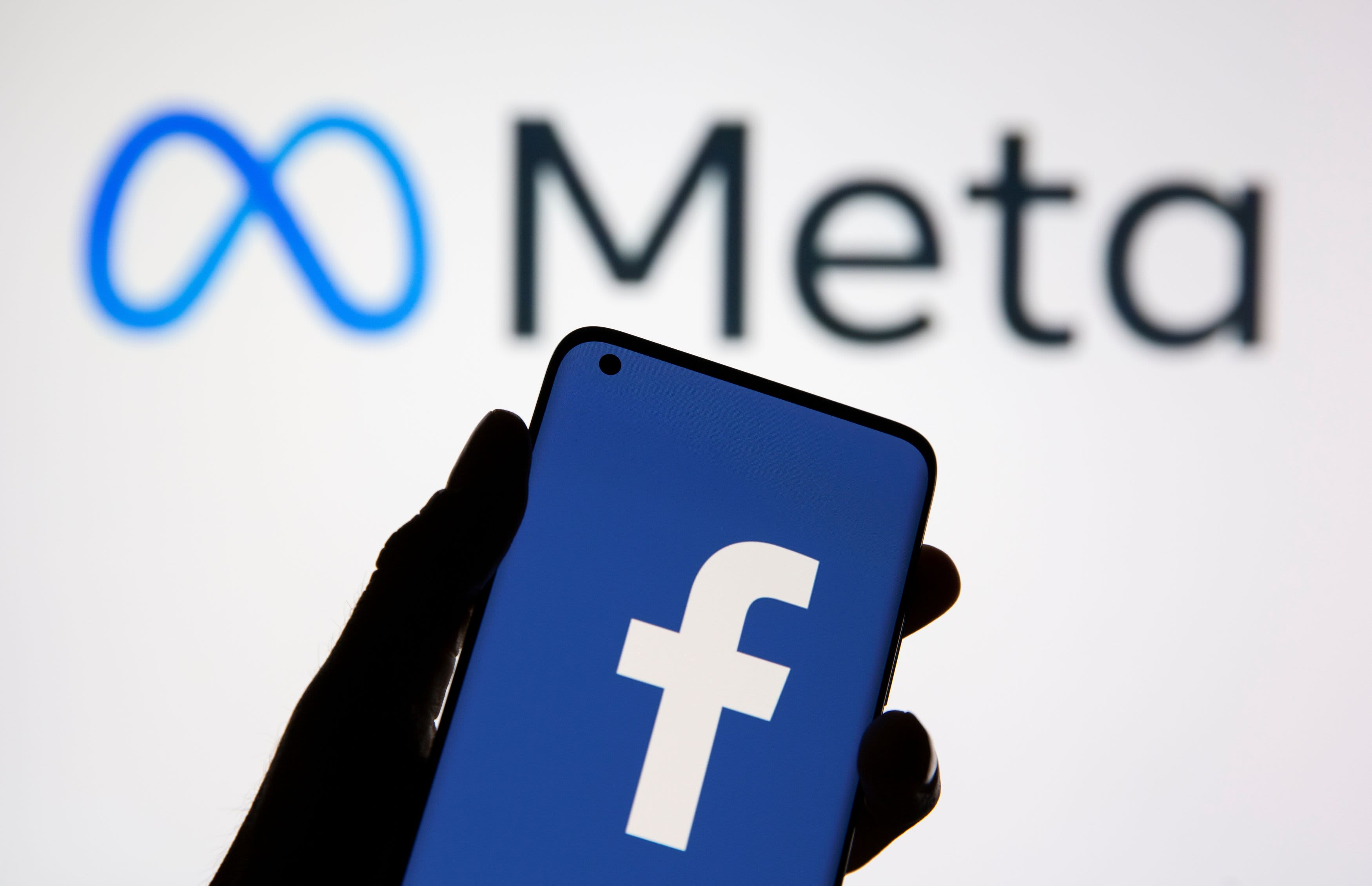 Why Meta Will Expand NFT Support To Over 100 Countries